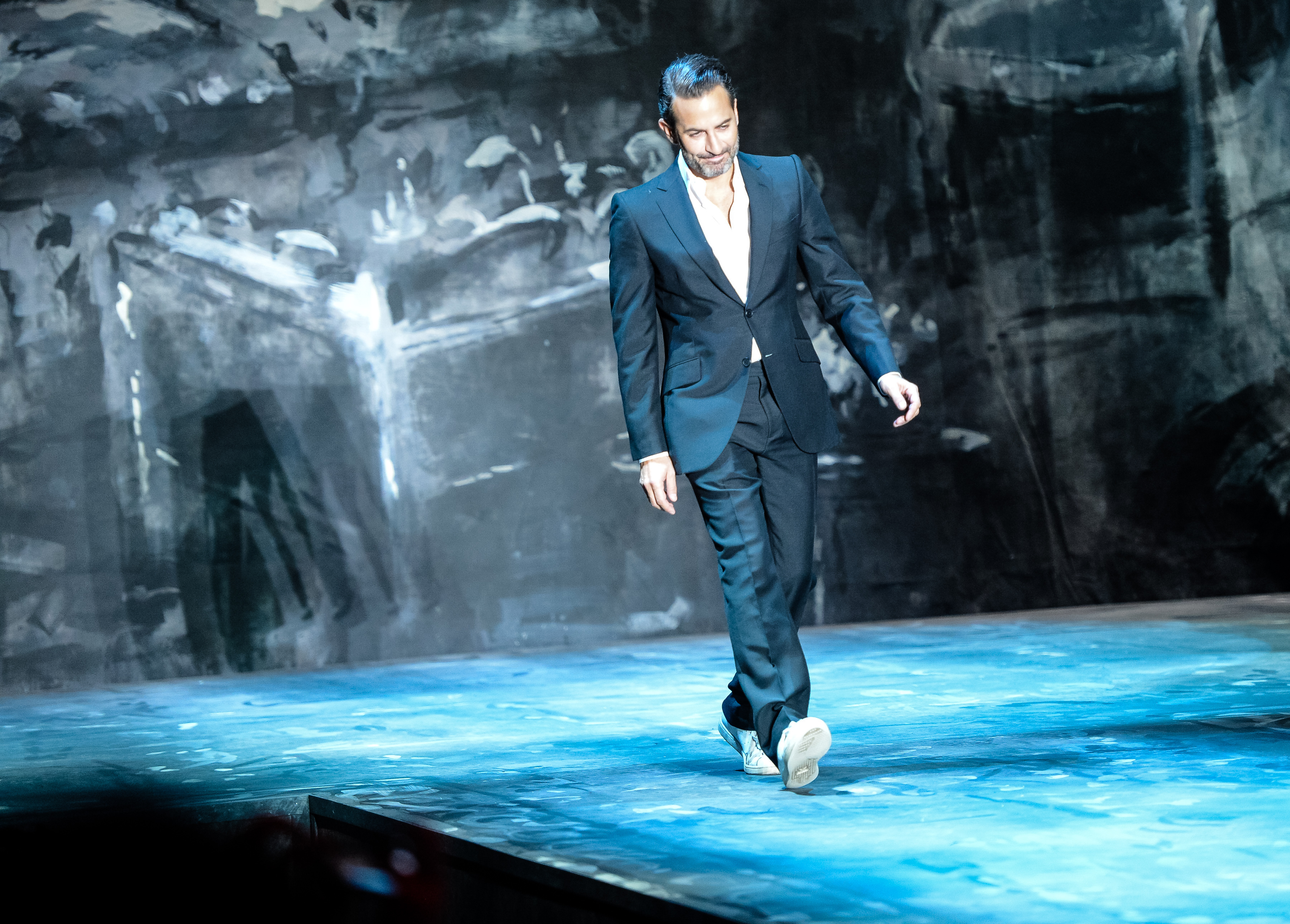 Marc Jacobs will purportedly bid adieu to his street-chic, less expensive offshoot line, Marc by Marc Jacobs. Pourquoi? The designer will be folding the label into his eponymous main line, resulting in one line spanning the gamut of price points and variety of items. Having a singular line bearing Jacobs’ name would apparently mean a more cohesive, consistent aesthetic, according to a report from Bridget Foley at WWD. Perhaps this will mean less of the younger-skewing cheekiness fans of Marc by Marc Jacobs have flocked to the line since its inception in 2001.

Also unclear as of now: what will happen to Marc by Marc’s duo of talents who’ve helmed the line’s design since May 2013, creative director Katie Hillier and women’s design director Luella Bartley? The pair’s take on the Marc by Marc Jacobs aesthetic involved retro-tinged fare for their debut collection, plus lots of unabashedly youthful, spunky looks, culling inspiration from, say, BMX biking or rave culture, resulting in pretty rave reviews. Since Jacobs left Louis Vuitton in October 2013 to devote efforts to his own brand, there’s been talk of an incipient IPO. Other big shifts in recent years chez Marc: In September, former Givenchy chief exec Sebastian Suhl was appointed as CEO at the company. Stay tuned for updates on the future of Marc by Marc Jacobs; many will likely miss the line’s fun, edgy M.O. (not to mention the accessibility factor) if it does indeed get melded with Jacobs’ main line.