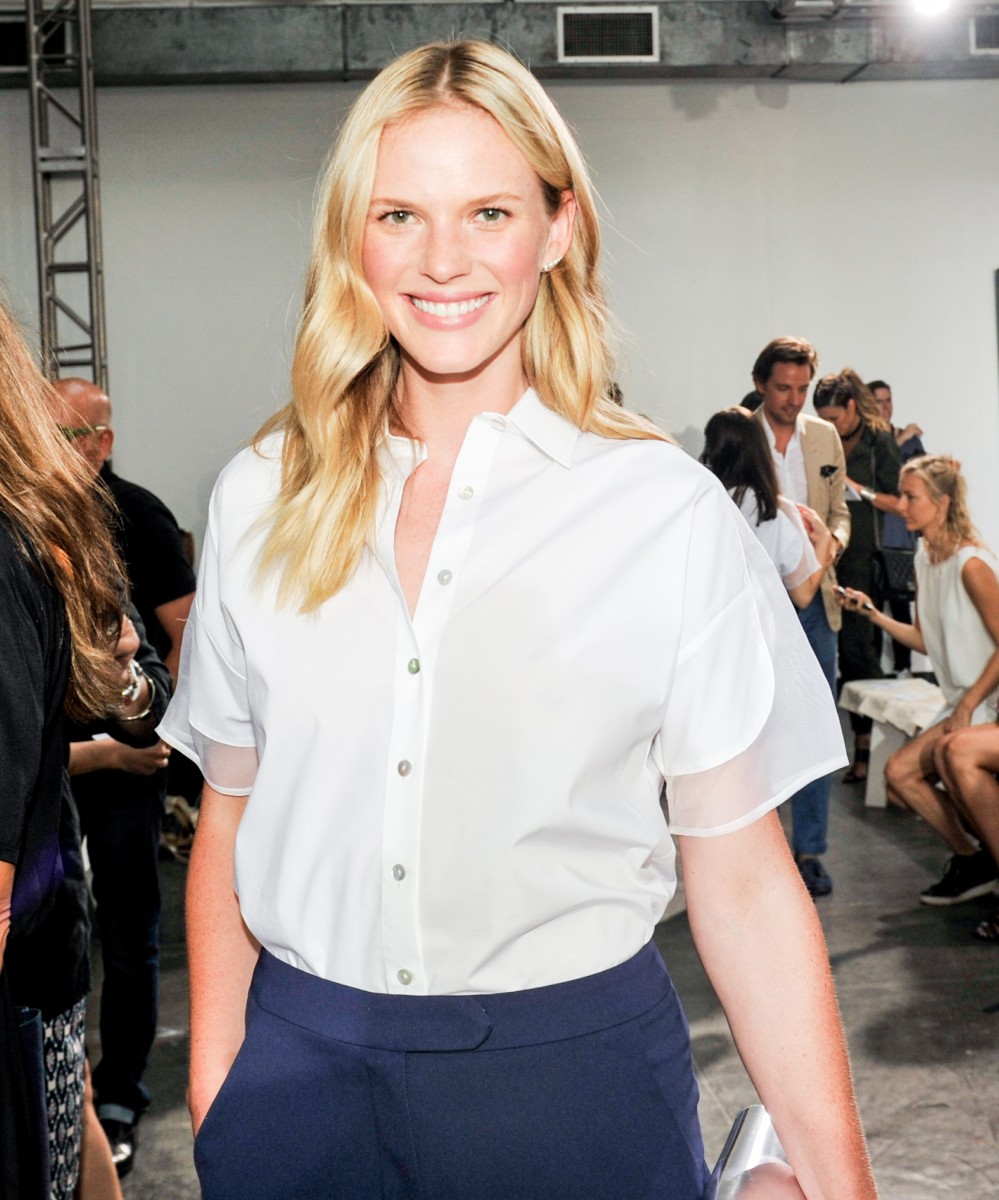 Are Real People The New Face Of Fashion? [i-D]
The changing tides of models, both on the runway and in ad campaigns

An Online Sale Collects Rare Vintage Men’s Accoutrements From Hermes, Cartier, And More [T: The New York Times Style Magazine]
Paddle8 gets into the accessory game with help from Alan Bedwell of Foundwell

Matthew Weiner Breaks Down What Really Inspires Mad Men Characters [Town & Country]
He divulged that and other secrets of the show, in a chat with Town & Country EIC Jay Fielden