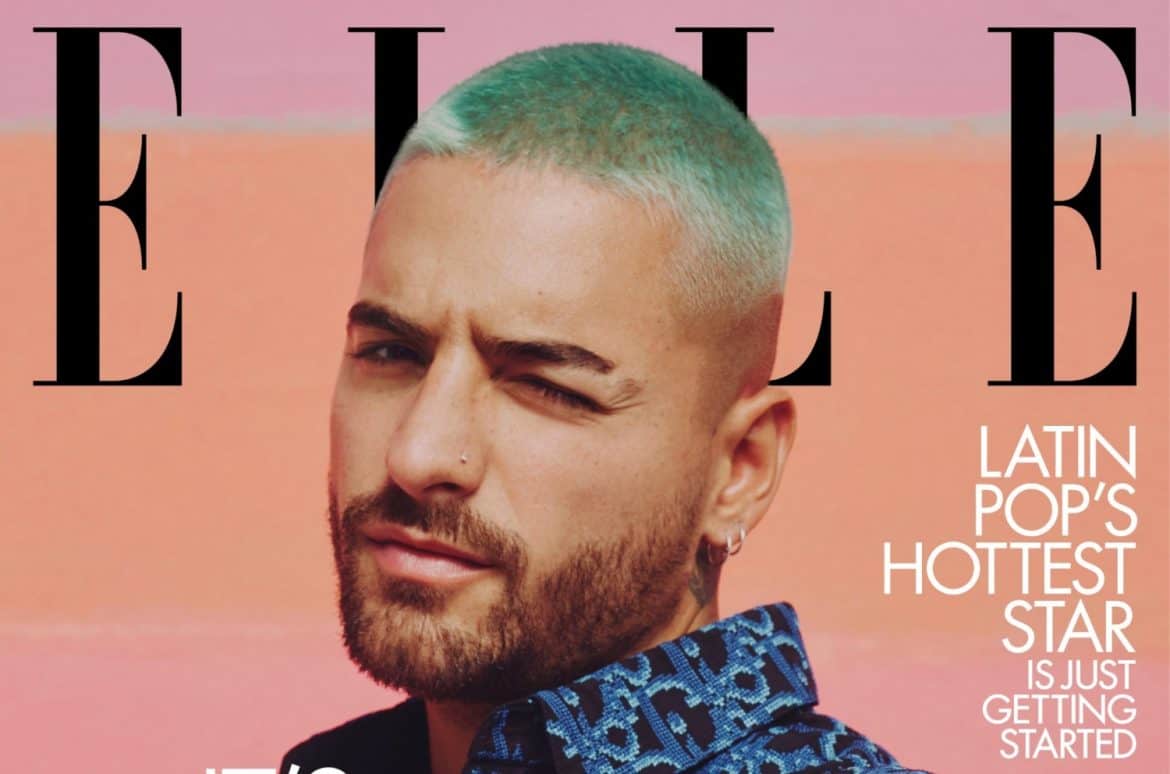 Stop the presses! Elle has just made history with its latest issue: Latin singer, actor, and international heartthrob Maluma is the first male subject to ever pose for the magazine’s cover.

Alongside yesterday’s standout cover shots of Jennifer Lopez (which we’re still fully obsessed with), Maluma is the second solo star for Elle’s February 2020 issue. Editor in chief Nina Garcia took to Instagram this morning to celebrate the monumental cover, stating: “First and foremost, as a fellow Colombian, I feel extremely honored to feature @MALUMA as our first ever solo male cover-boy. Secondly, to have had the opportunity to highlight an artist that is inspiring millions of people all over the world is even better.”

The achievement previews the upcoming rom-com Marry Me, in which the singer stars alongside Lopez and Owen Wilson. Inside the issue, he tells writer Melissa Giannini about his upbringing in Medellín, Colombia, as well as working with his favorite music stars, spirituality, and the importance of family. Especially due to the ongoing pandemic, Maluma has spent most of the last year at home with his loved ones.

“I was talking the other day with my parents, and they were very happy because I’ve stayed a long time in Colombia, but they were also a little bit worried because they didn’t know what was going to happen with my work,” he says. “My job is being on tour, but for me this has been very positive, being here in Colombia. I feel very connected again with myself.”

Here are more highlights from his Elle interview:

On working with JLo: “Jennifer, she’s not only a work partner—I would say she is my friend. She is someone I admire, and she is someone I’ve followed since I was a little kid. So for me, being part of this movie was almost surreal. It was a big surprise when they called me, but I was ready for it.”

Sibling love: “We love going to the farm, riding horses together, talking about life,” he says. “My sister is a psychologist, so it’s beautiful having someone like that close to me. This is a crazy industry, and you always need someone who can support you and listen to you. She is like a spiritual guide.”

The importance of soul: “I feel like the artists right now, the modern artists, are losing their spirituality, and that’s kind of sad,” he says. “I don’t feel like they pray or meditate, and that’s why I feel connected with artists like Madonna, Shakira, and Jennifer. Sometimes people tell me that I’m an old soul because of that, but at the end of the day, you can be the biggest star in the world, but if you are not spiritual, you are empty inside.”

His style has always been “out there”: “When I was eight, my mom wouldn’t let me, because I’d wear hats and boots with, like, boxers and a tank top, but I’ve always wanted to select my outfits,” he says.

His real friends: “I try to make friends in the industry, but it is very hard. Sometimes I feel like they want to be my friends, but once I show them my back, they stab me. I prefer staying safe with my friends, where I always feel comfortable. When I didn’t have any money, they were there for me, inviting me to their house for lunch. They’re the ones who were laughing at me, and now they are enjoying my success. That’s life—just being grateful for everything that has happened.” 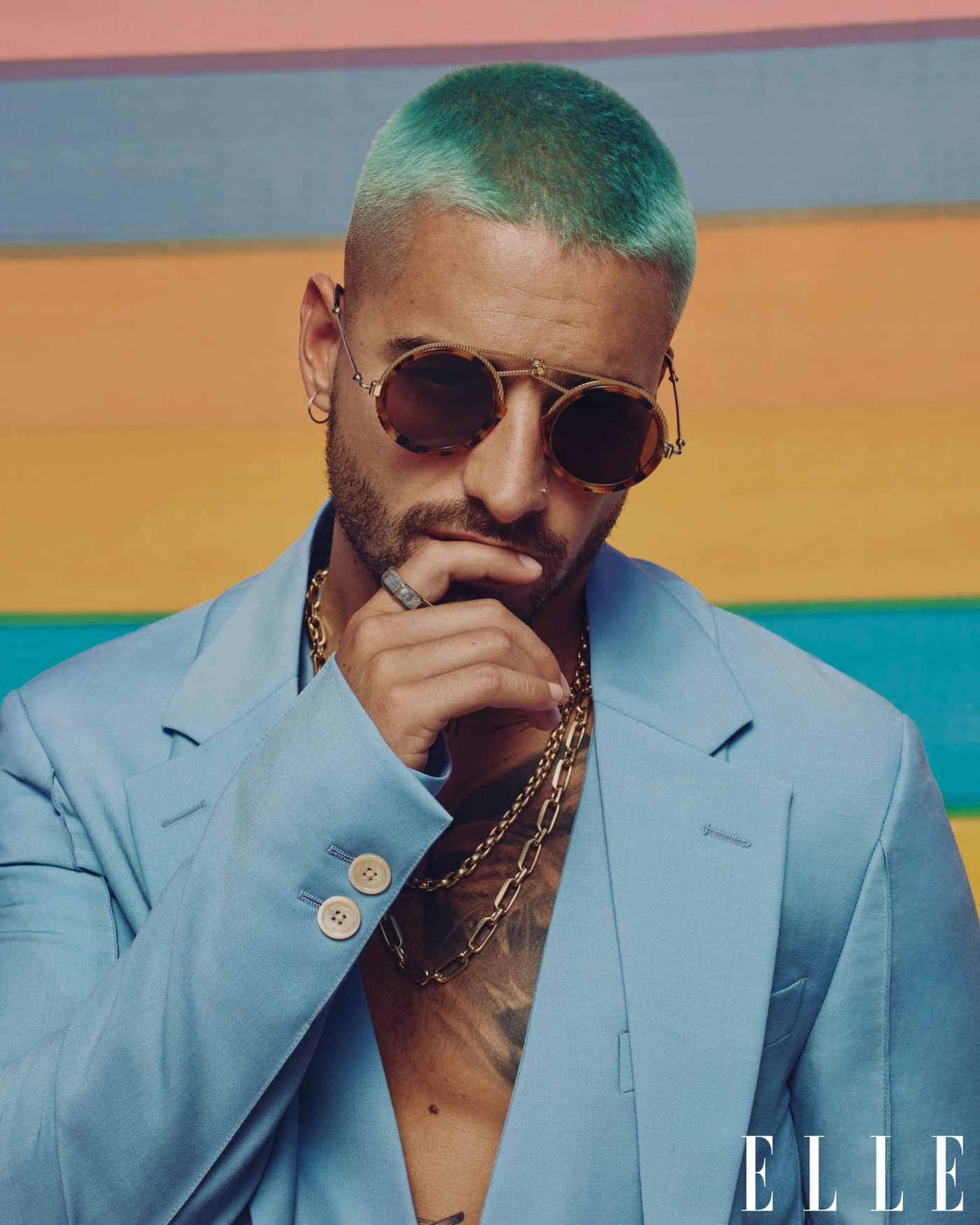 While Maluma is known for his vibrant personal style, we commend Alex White for the exceptional styling in this feature; dressing the star in head-to-toe in colorful pieces by Dior, Dolce & Gabbana, Fendi, and Salvatore Ferragamo. It’s safe to say that the hitmaker’s penchant for bling is also on full display, with pieces by David Yurman, Tiffany, and Bulgari seen throughout.

The issue hits newsstands on February 2—set your calendars accordingly!