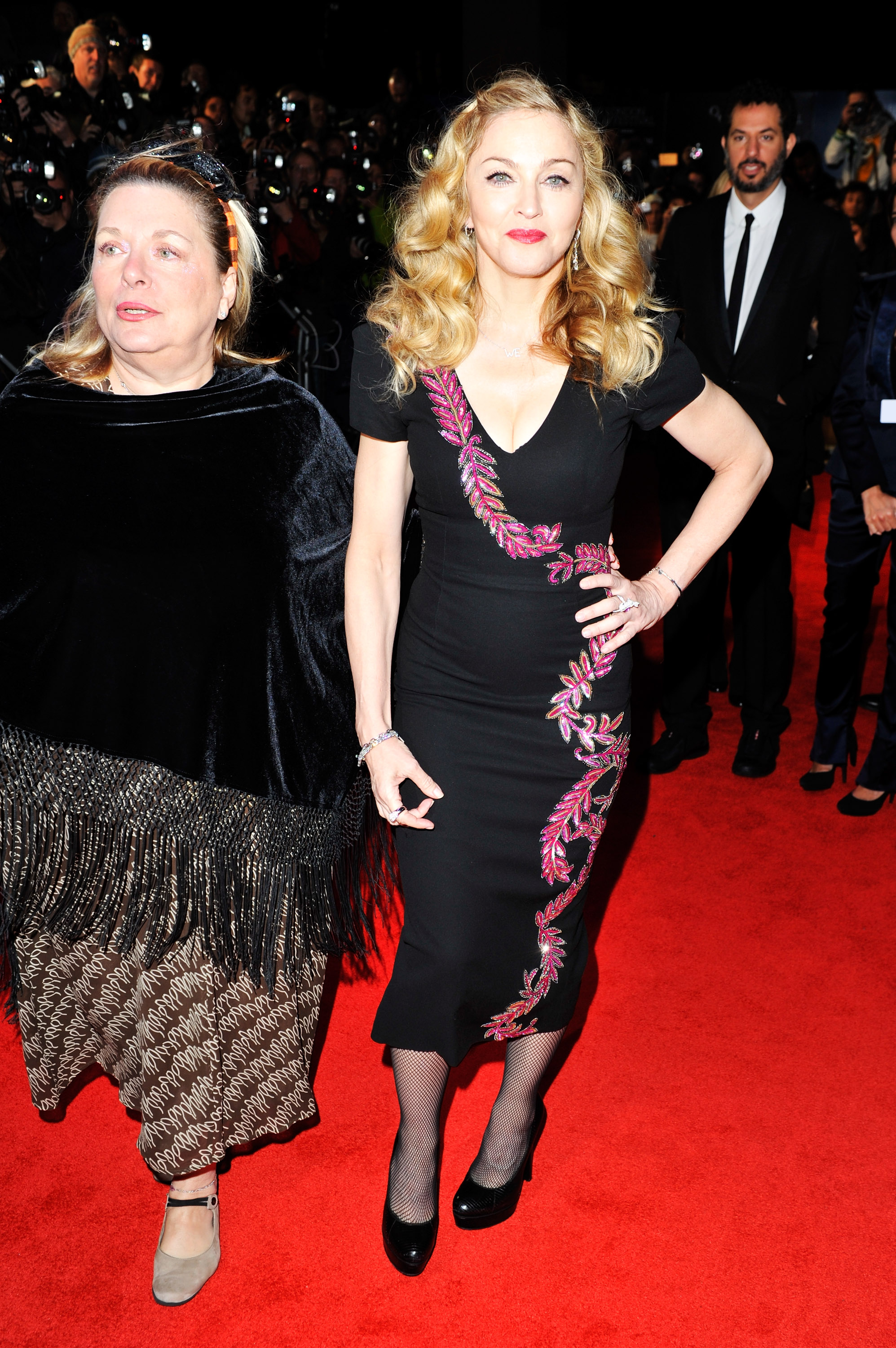 Liz Rosenberg, the legendary PR guru behind Madonna for the past 32 years, has announced that she is retiring, according to Page Six. The exec launched her company Liz Rosenberg Media in 2010 after working at Warner Bros. Records for almost 40 years, where she met the then unknown talent, who was a singer and ‘dance artist’ on the Lower East Side club scene. The exec told The Independent in an interview back in ’92 that the ‘Material Girl’, who was recruited by Warner Bros., walked into her office for the first time wearing ‘a black outfit with a hundred rubber bracelets on each wrist’. Working with Madge since then, Rosenberg is credited for helping to make the pop singer one of the most successful celebs of all time. “She’s been, and still is, the head of publicity for my entire career,” Madonna said at her induction into the Rock and Roll Hall of Fame in 2008. “Does anybody understand the insanity of being my publicist for the last 25 years?” Rosenberg has also repped Cher, Michael Buble, and Steven Nicks, and has worked with Prince, Rod Stewart, Carly Simon, and Ashford & Simpson.