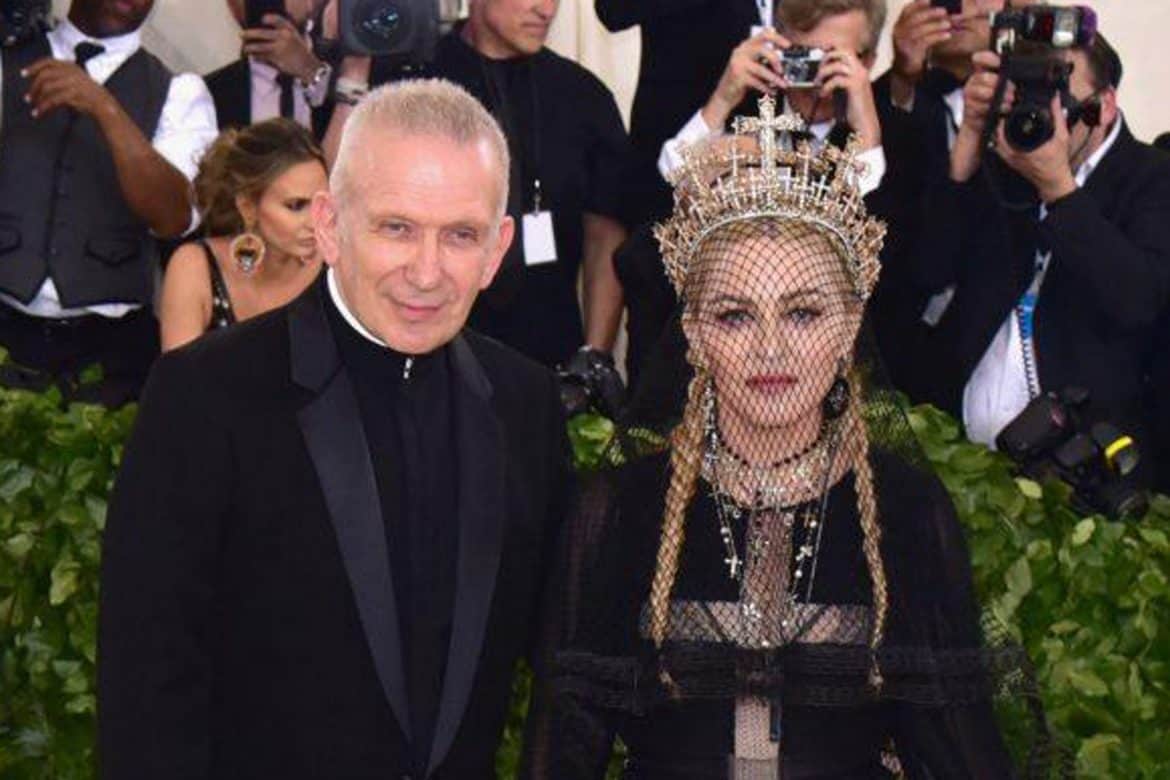 Madonna Lets Us Inside the Met Gala (Youtube)
Madonna turned 60 yesterday, and to mark the occasion she gifted fans with one of her most exclusive performances to date: the Met Gala. The pop icon was tapped to sing at the party honoring Heavenly Bodies, so naturally she sang “Like a Prayer.” Celebrities discussed her performance in recaps of the event the next day, but now the rest of us can finally see what when down.

Homeland Security Has Seized $500 Million Worth of Fake Luxury Goods (The Fashion Law)
After a six-year investigation the Department of Homeland Security has seized a huge bust of fake luxury handbags and accessories. The fakes (which included copies Chanel, Gucci, and Louis Vuitton pieces, among other luxury brands), would have been worth $500 million if they had been authentic, and sold at retail value. 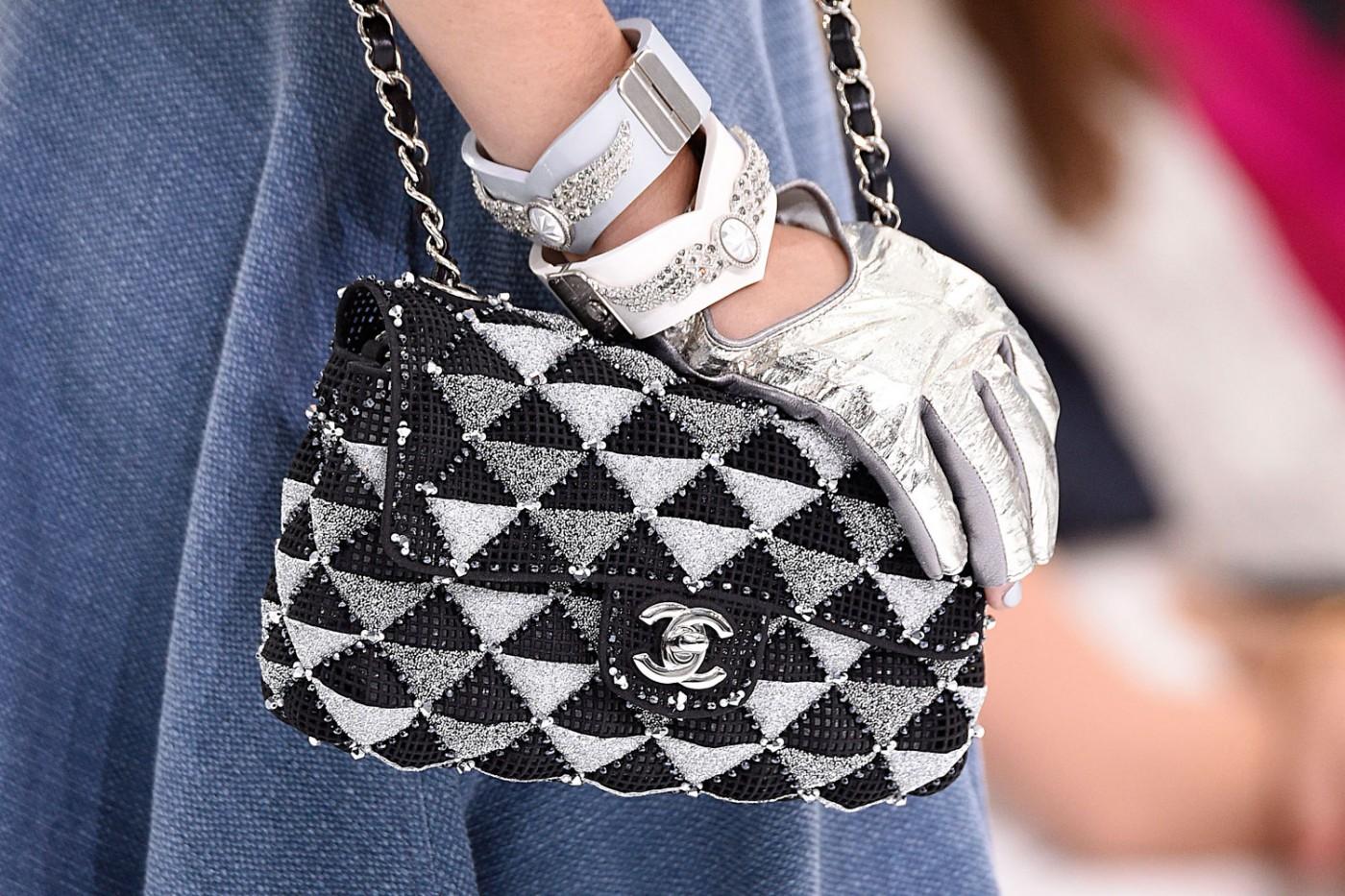 Designer Rebecca Taylor Is Moving From NYC to Paris (WWD)
The New Zealand-born designer Rebecca Taylor has been in New York City for the past 20 years, but now she’s hitting the road — Taylor will be moving to Paris! It is yet unclear if her business will follow, but at the moment sources claim that she will be “overseeing creative aspects of the brand while abroad.”

Princess Eugenie’s Wedding Will Cost £2 Million (Cosmopolitan)
Weddings are generally expensive, but usually even the most expensive affair is under seven figures. Unless you’re a princess, that is. Reports have it that Princess Eugenie’s upcoming October wedding will have a bill of £2 million (approximately $2.5 million USD). To be fair, much of that cost is covering security for the royal family.

Hal Rubenstein Has Wonderful Memories of Aretha Franklin (Forbes)
In the wake of Aretha Franklin’s passing yesterday, writer Hal Rubenstein has shared his memories of interviewing the star in 1984. “When I asked her anything about soul, jazz, music composition or gospel, there wasn’t a professor at the Berkeley School of Music who wouldn’t have sat at her feet in awe.”

Gemma Ward Opens Up About the Time She Left Modeling Behind