Gemma Ward Opens Up About the Time She Left Modeling Behind 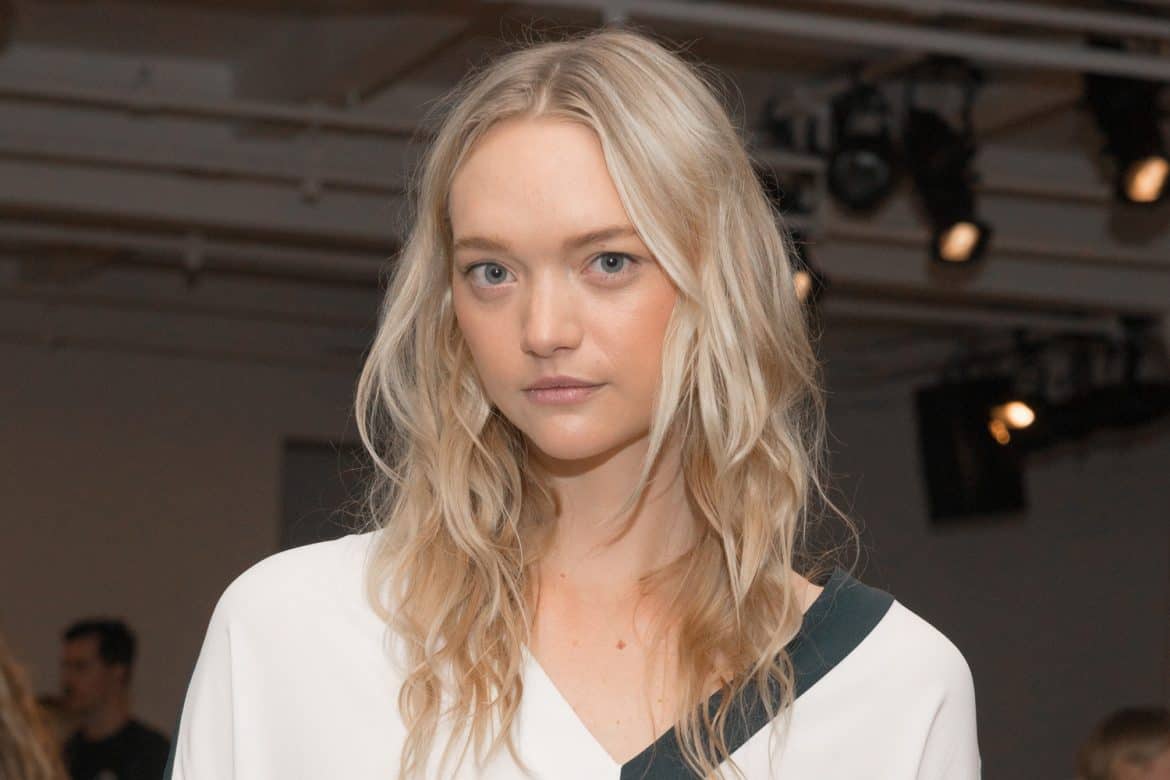 Gemma Ward caused a stir in 2014 when she made her return to the catwalk on Prada’s runway. It was a big moment for the model who walked away from the industry six years prior, arguably at the height of her career. But now in a new interview with W magazine, Ward opens up about what she had been going through, and how she got over it.

Ward stepped away from fashion in 2008 in the wake of her then-boyfriend, Heath Ledger’s, death. One year later, the press photographed her on a beach in Australia, and published articles ridiculing her weight gain. “It felt like a public shaming,” she told the magazine.

At the time social media was still on the rise, and Ward had been brought up in an era where models were coached to be mysterious (i.e. silent), rather than having an active, and personal, online presence as girls do today. As such, she didn’t have an outlet to stick up for herself. “People were telling me, ‘Do not talk about what’s going on. Do not go out in public.’ It definitely felt like it was better to be seen and never heard,” she said. “I see other people go through certain things [today] and clap back right away, and I kind of wish I had that.”

Thankfully, she has finally found her voice. In her time away from the industry Ward was able to heal, sought treatment for her eating disorder, and even became a mom.  “I always wanted to get to that place where I could talk about it, because it would mean that I was no longer in it,” she explained. “It’s amazing even to be sitting here, going, ‘Wow, I actually got through it.’ Because I did get trapped in a cycle until I finally got help, which people should be aware that they can get. Thank God I was—otherwise I might not be here anymore.”