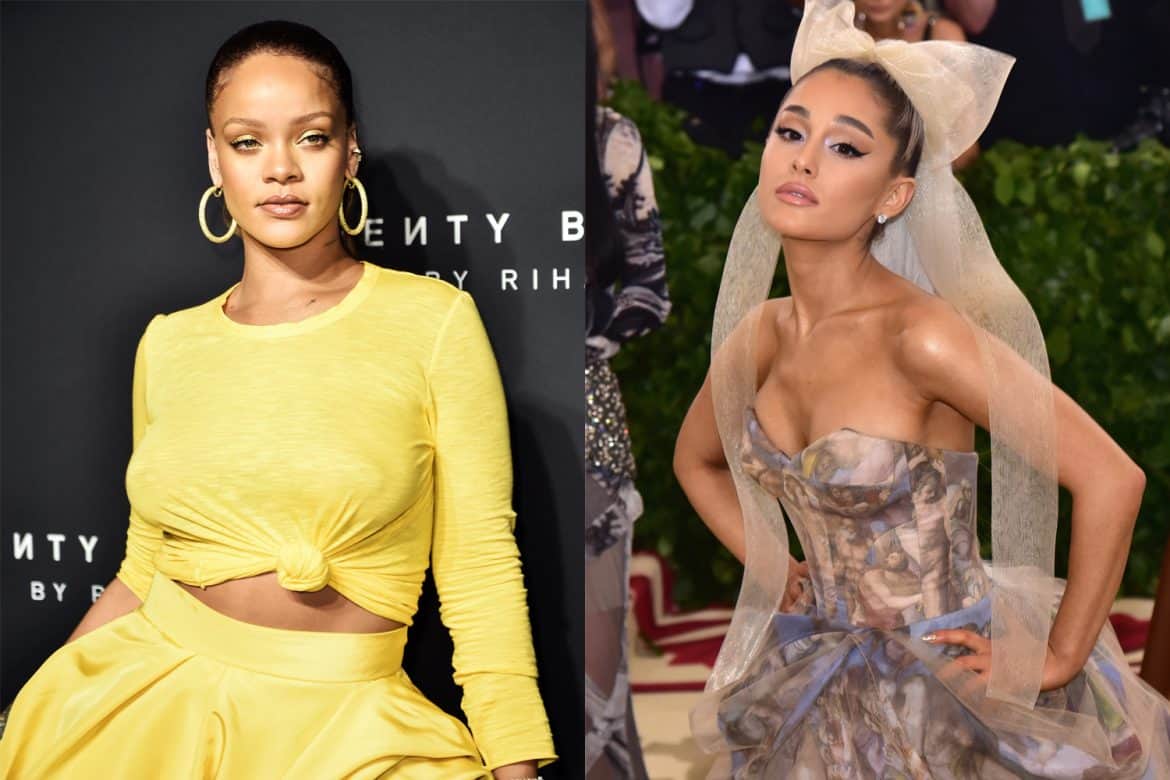 LVMH Finally Reveals Its Rihanna Project
LVMH issued a press release this morning detailing its highly anticipated new project with Rihanna. It’s new Maison, named Fenty will debut this spring. The Fenty Maison will be based in Paris, and will encompass ready-to-wear, shoes, and accessories centered on and developed by Rihanna. “Designing a line like this with LVMH is an incredibly special moment for us,” Rihanna said. “Mr. Arnault has given me a unique opportunity to develop a fashion house in the luxury sector, with no artistic limits. I couldn’t imagine a better partner both creatively and business-wise, and I’m ready for the world to see what we have built together.”

The New York Times reports that Rihanna is the “first woman to create an original brand at LVMH, the first woman of color at the top of an LVMH maison.” A website for Fenty has already been established.

Ariana Grande Is the New Face of Givenchy
Ariana Grande has joined the Givenchy family. The news was first teased yesterday when the brand posted shadowy images on Instagram. It was pretty easy to guess that the mystery women in the pictures was Grande, mostly because the singer also posted to her own page. “[Givenchy] is a house I have forever admired and to now be part of that family is such an honor,” Grande says. “I love this clothing and the confidence and joy it brings to the people wearing it. Not only is the clothing timeless and beautiful but I’m proud to work with a brand that makes people feel celebrated for who they are, and unapologetic about whatever they want to be.” The full campaign will be released in July. 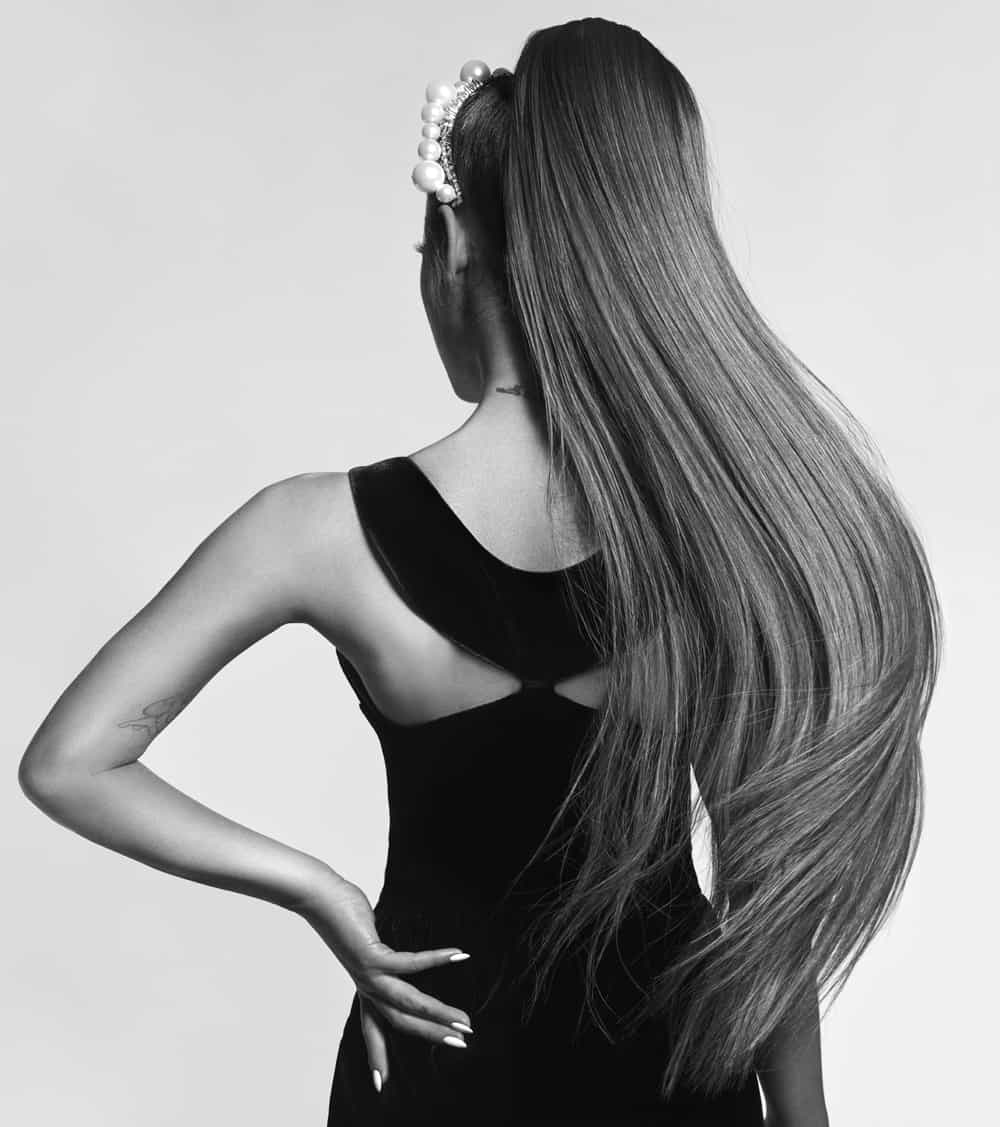 Glenda Bailey Receives Her Damehood at Buckingham Palace
Harper’s Bazaar EIC Glenda Bailey became a dame this week. Prince William presented her with the honor at Buckingham Palace. On Sunday ahead of the ceremony Bailey celebrated in New York with her famous friends. Halima Aden, IMG’s Ivan Bart, and Tory Burch were on hand to toast Bailey, as were Naomi Campbell, Nicola Glass, Tommy and Dee Hilfiger, Marc Jacobs, and editors from Hearst, among others. 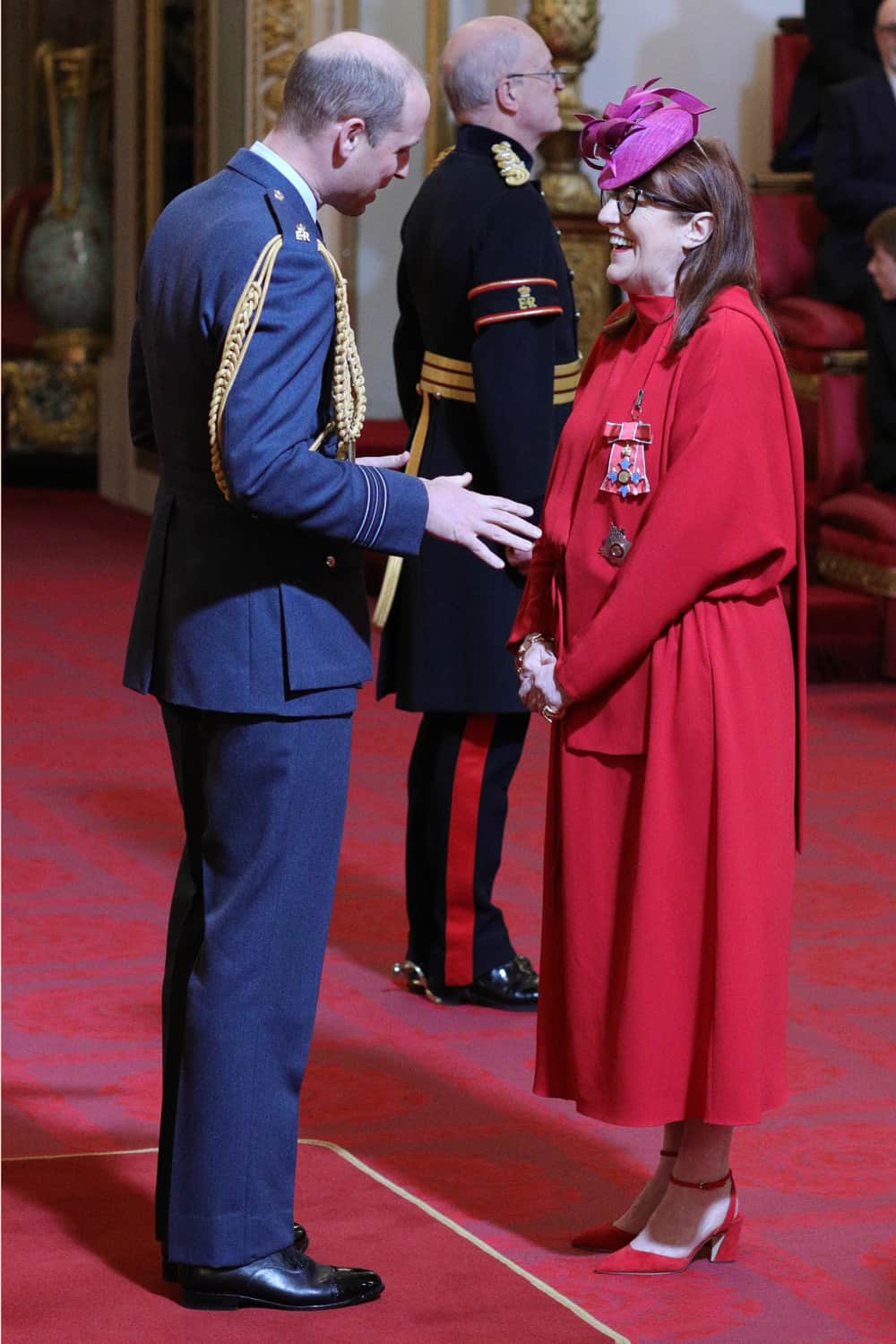 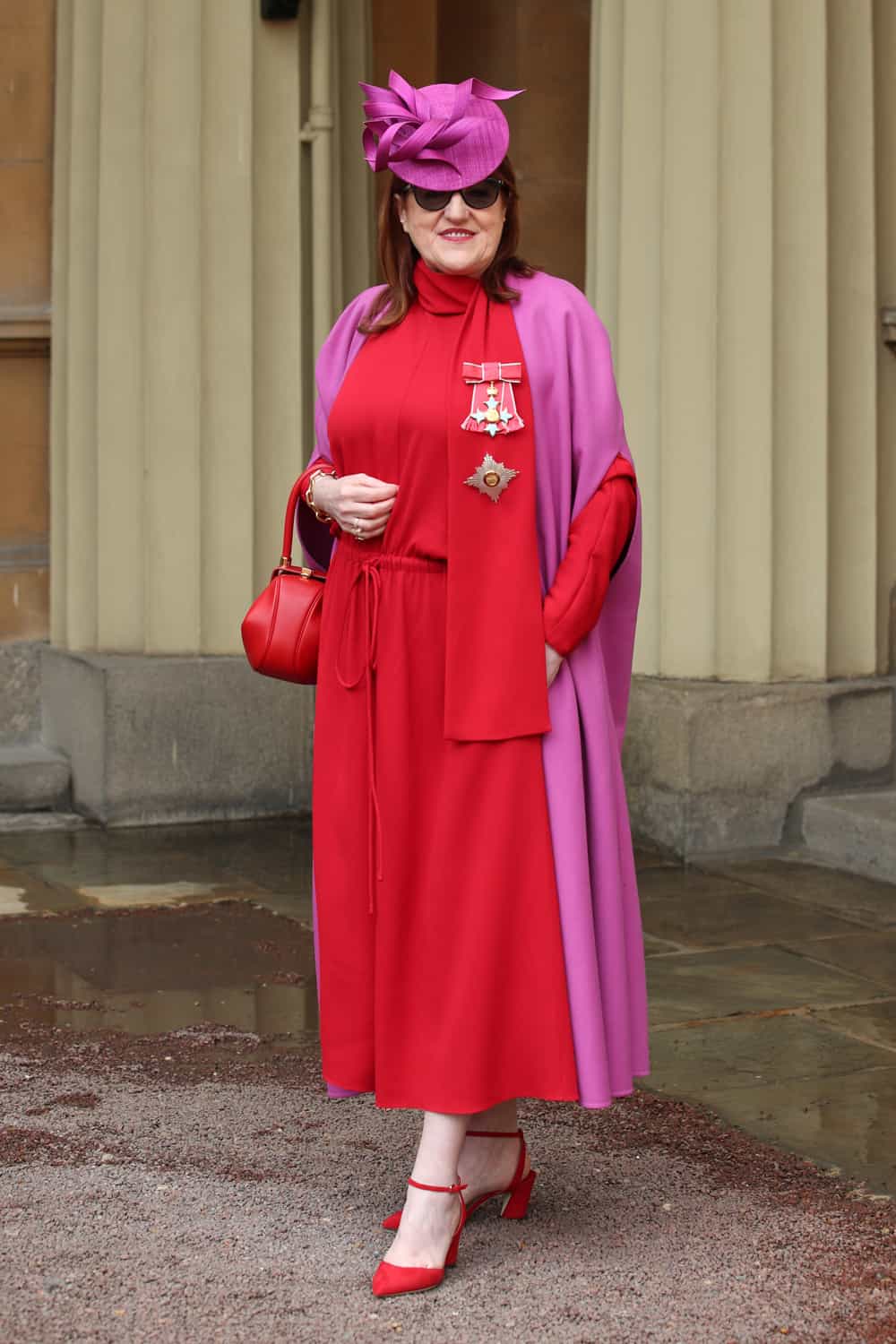 Tod’s Celebrates Its Opening at Hudson Yards with Celebrities
Naomi Watts, Richard Gere, Alex Assouline, and more came out to celebrate the opening of Tod’s Library Boutique at Hudson Yards. This is the brand’s 14th boutique in the U.S, and second in New York. 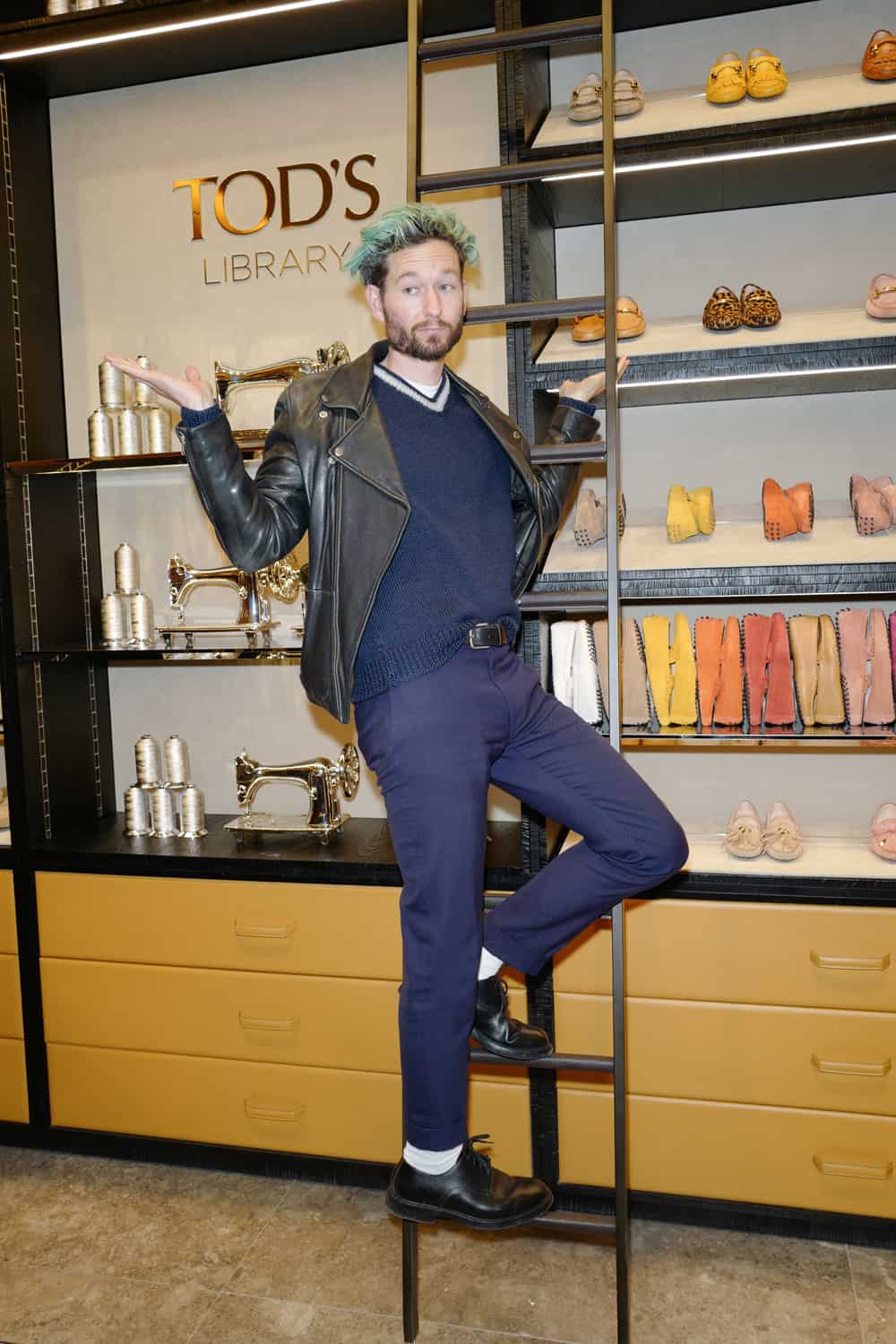 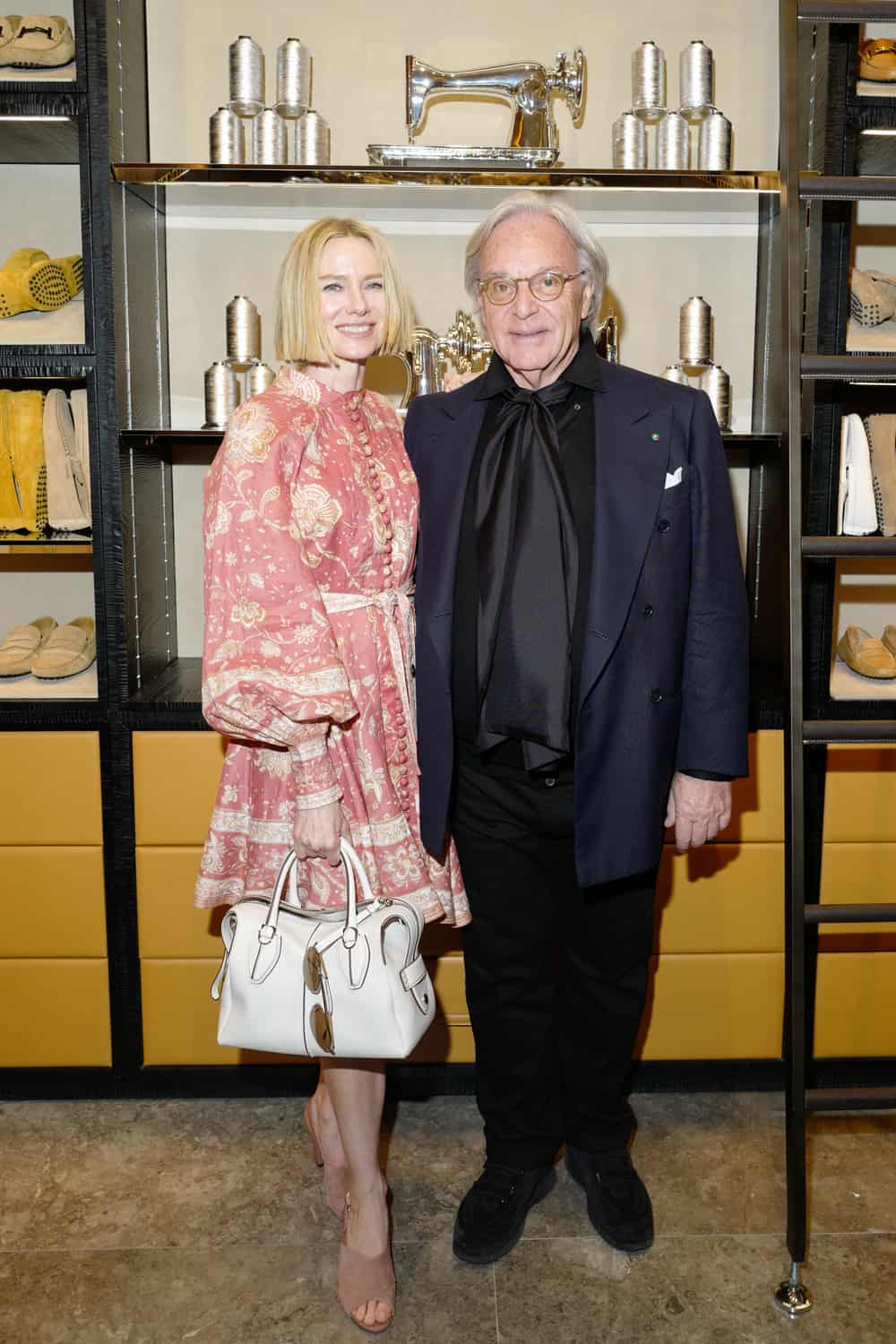 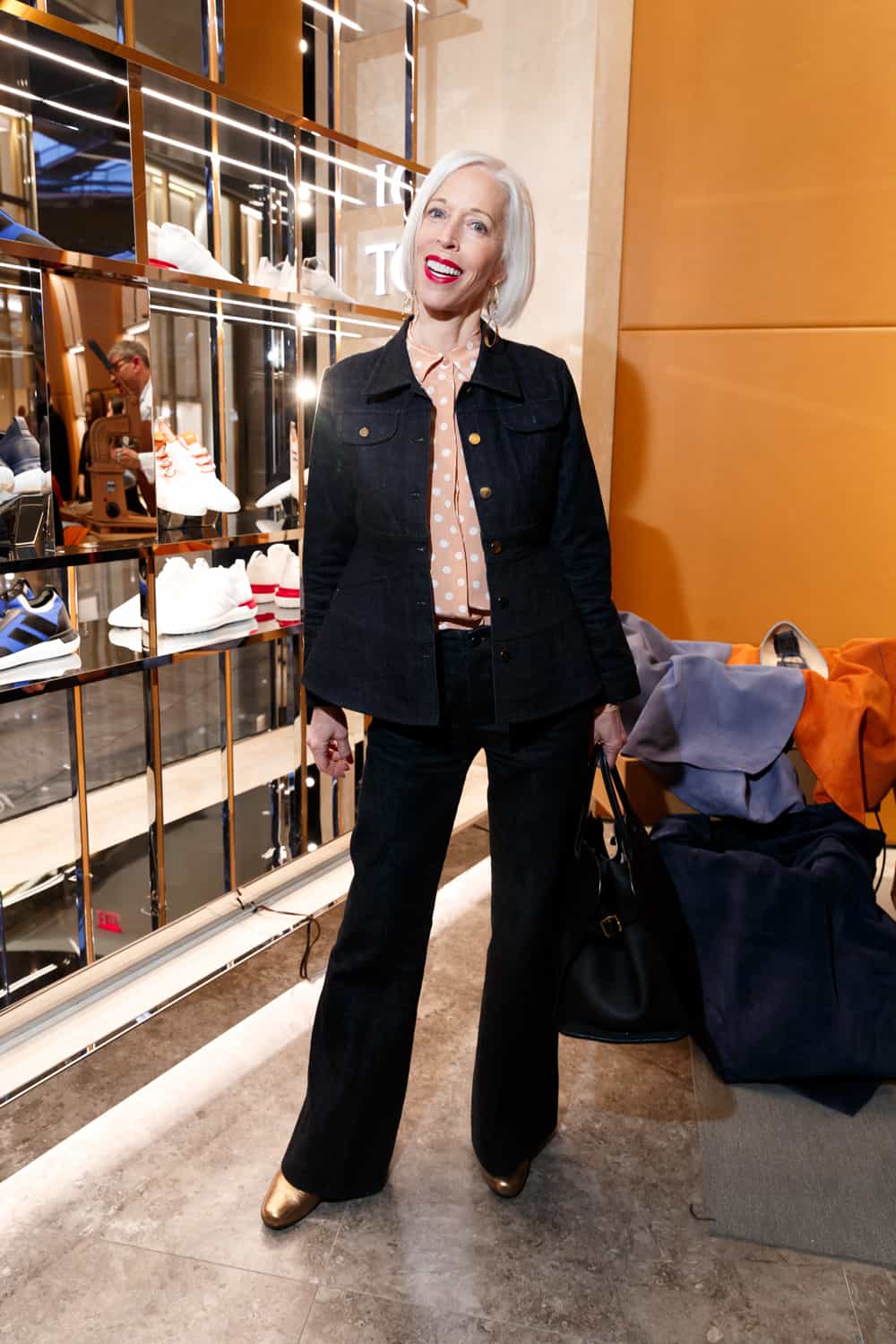 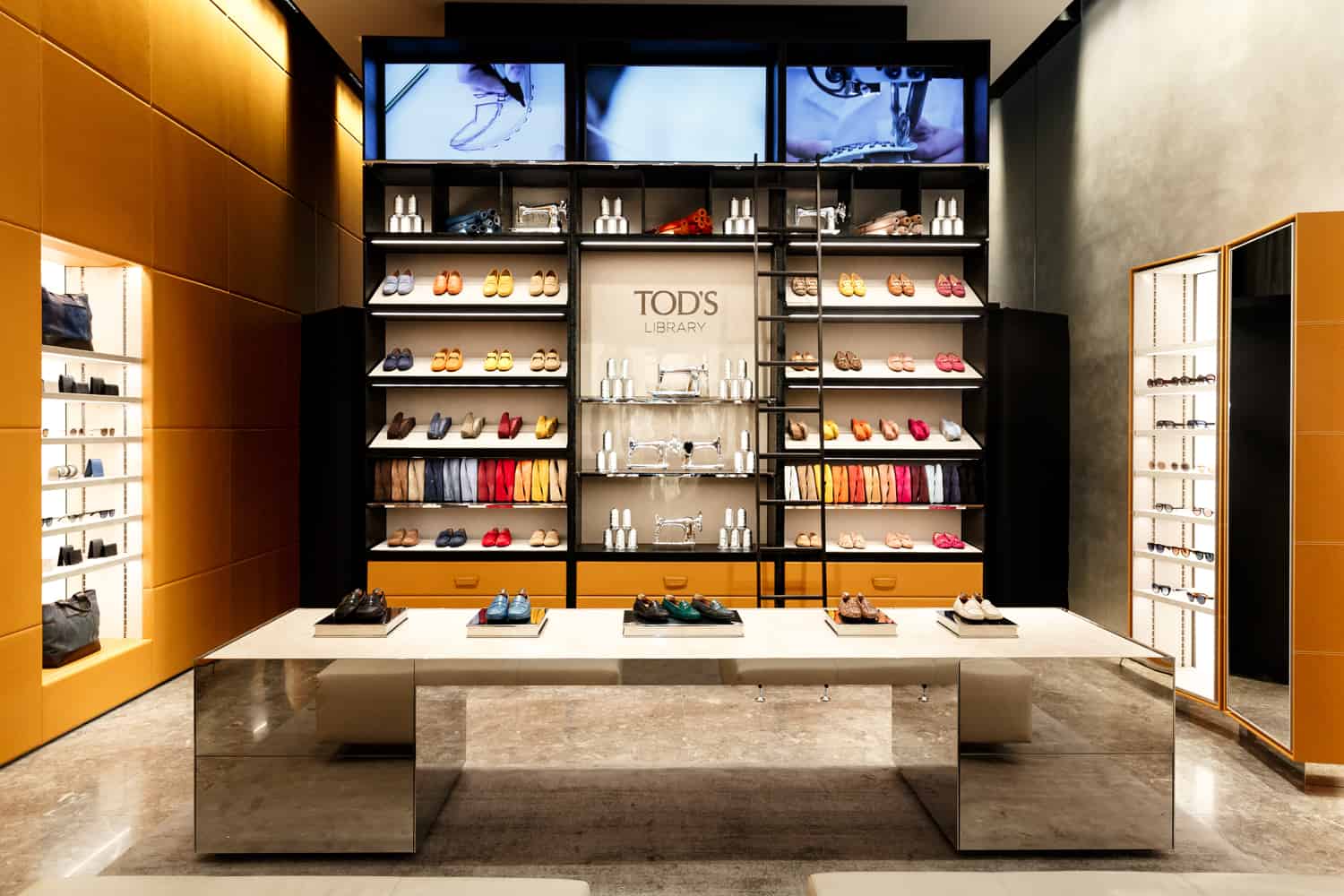 Brooke Shields and Her Iconic Eyebrows Are Suing Charlotte Tilbury