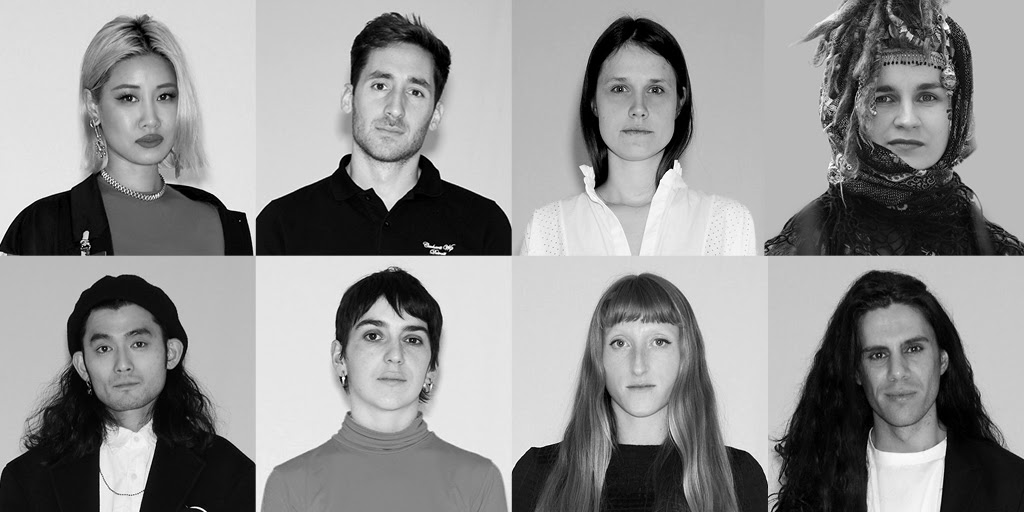 LVMH has announced its eight finalists for its annual prize to support young designers. Finalists include everyone from already buzzy up-and-comers like London’s Molly Goddard and Paris’ Antonin Tron as well as designers like New York-based Maria Kazakova of Russia, whose label Jahnkoy recently made a splash during men’s fashion week with wildly exciting take on streetwear and tribal elements. Kazakova presented her collection as part of the Samsung’s and The Daily’s Up Next competition. The designers will be invited to meet the members of the jury (listed below) at the Fondation Louis Vuitton on June 16 outside of Paris, where the winner will be selected the same day.

“This year, five out of the eight finalists design womenswear,” said Delphine Arnault, director and executive vice president at Louis Vuitton, in a press statement. “Men’s and unisex collections also reflect the dynamism of gender-defying fashion. A Danish designer has for the first time reached this level in the competition. I am also pleased to welcome back Nabil el-Nayal who had been shortlisted in 2015. This year’s selection clearly illustrates the existence of a truly international fashion, beyond borders. I wish all the finalists good luck: it will be hard for the Jury to decide between them during the final on June 16. I also wish to congratulate the semi-finalists for their involvement and their genuine enthusiasm.”

The prize includes a grant of 300,000 euros and personalized technical and financial support from the Group for a 12-month period following the LVMH Prize award. This support includes help with everything from intellectual property, sourcing, and production and distribution to image, advertising, and marketing.

Meanwhile, the Graduate Prize remains open to applications from young fashion school graduates until May 15, 2017. The three recipients of this prize will be given 10,000 euros and the opportunity to join the design studios of three Maisons of the LVMH group for one year.

ATLEIN by Antonin Tron (French designer based in Paris). Womenswear, showing in Paris.