Vote! Samsung x The Daily Is Looking for the Next Best Menswear Designer 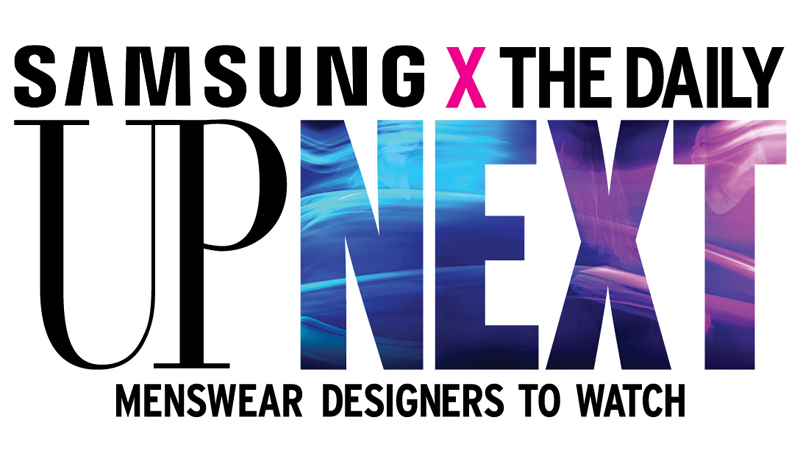 Who’s poised to be the next big thing in menswear design? Samsung, the CFDA, and The Daily are on a quest to find just that! Nine Platform 3 Emerging Men’s Designers have been tapped to compete in Up Next for their very own Daily cover and feature, and we are enlisting you, dear Daily readers, to cast your vote and choose the winner. The designer that receives the most votes will be revealed on the cover of The Daily Front Row’s February 10 issue this New York Fashion Week.

And the contestants are…

YOU AS, Tony Liu

Get to know more about who’s in the running to decide who’s Up Next HERE. Vote for you favorite today through February 5.

Michelle! Emma! Kristen! 16 of the Best Looks from the 2017 SAG Awards

5 Tips for Beginners Looking to Create...