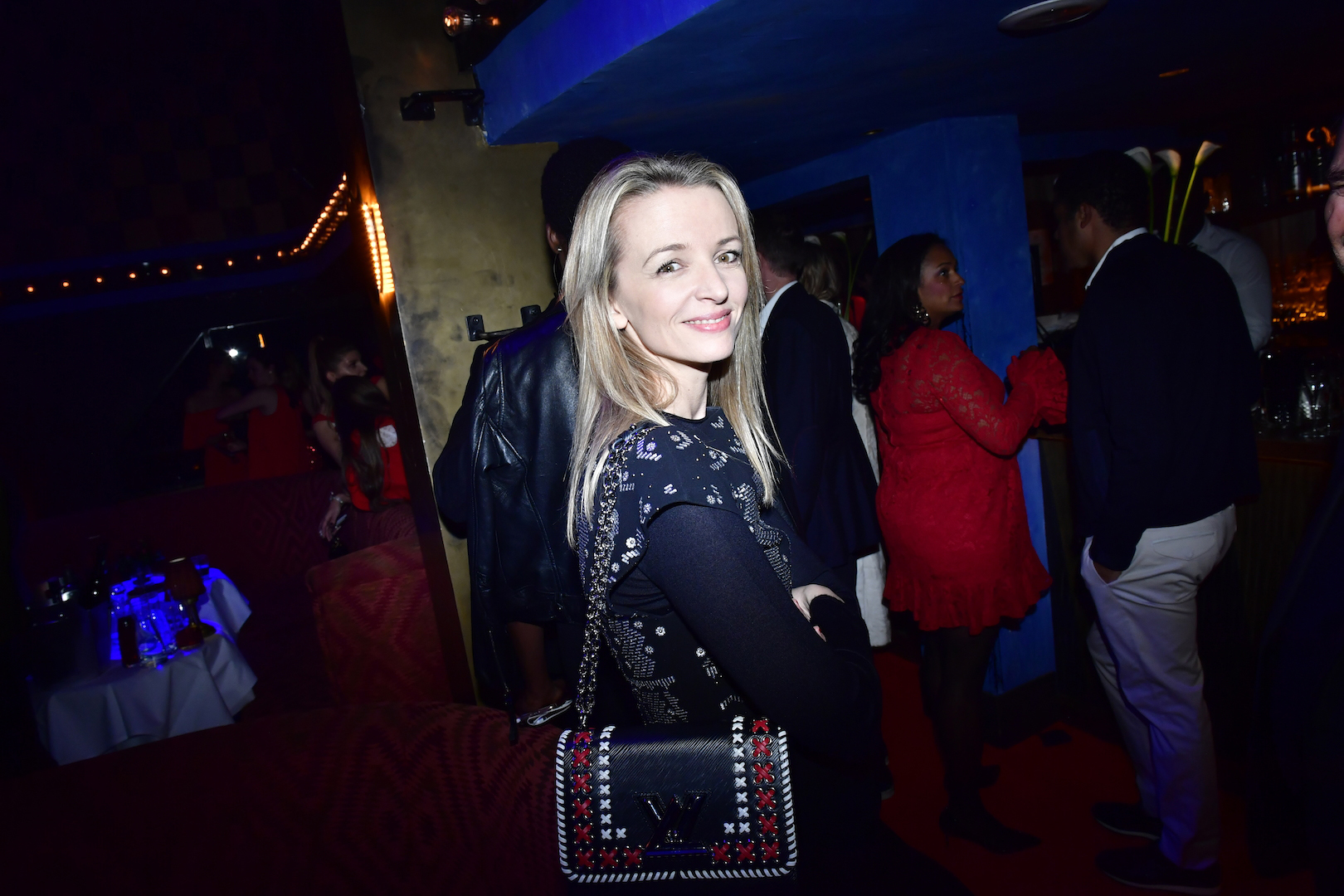 Along with a series of moves at LVMH, Delphine Arnault, the eldest child of magnate Bernard Arnault, is taking on her first CEO role. Arnault will now lead Dior, marking a homecoming of sorts from her role as deputy general manager from 2008 until 2013. Since then, Arnault has been instrumental as Louis Vuitton’s second in command, helping to implement crucial partnerships as the label’s executive vice president, as well as spearheading the LVMH Prize. Speaking of his daughter’s impact at Vuitton, Arnault said her leadership helped the company to “advance significantly, enabling the brand to regularly set new sales records. Her keen insights and incomparable experience will be decisive assets in driving the ongoing development of Christian Dior.”

At Dior, Arnault replaces Pietro Beccari, who is stepping into the role of chairman and chief executive officer of Louis Vuitton. Beccari is taking the reins from Michael Burke, who, after 10 years, is taking up “new responsibilities” and reporting directly to Bernard Arnault at the top of the luxury conglomerate. Additionally, Charles Delapalme, executive vice president of Christian Dior Couture, has been promoted to managing director of Christian Dior Couture. All changes are effective February 1. 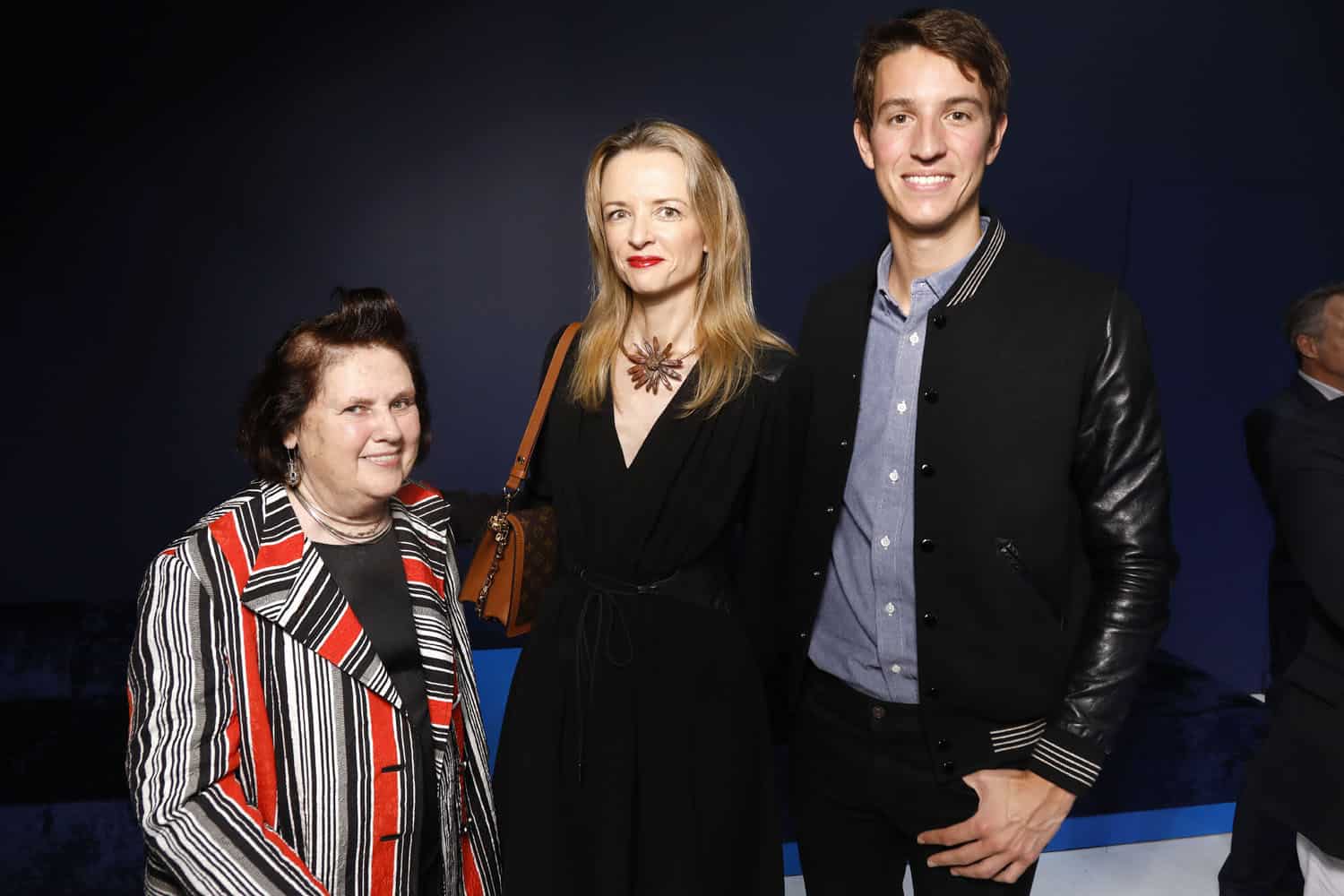 Speaking of C-suite shuffles. In the wake of Louise Trotter leaving her role as creative director at Lacoste, the brand has announced a new CEO, North & Central America. Jamie Givens, who has served as the CEO of Lacoste UK, will now head up the Americas, reporting to global deputy CEO Catherine Spindler. Givens’ resume also includes a stint as Levi Strauss & Co’s digital director for Europe. In his new position, Givens will relocate from London to New York City, focusing on driving the vision and strategy for Lacoste as the French label readies to celebrate its 90th anniversary this year. 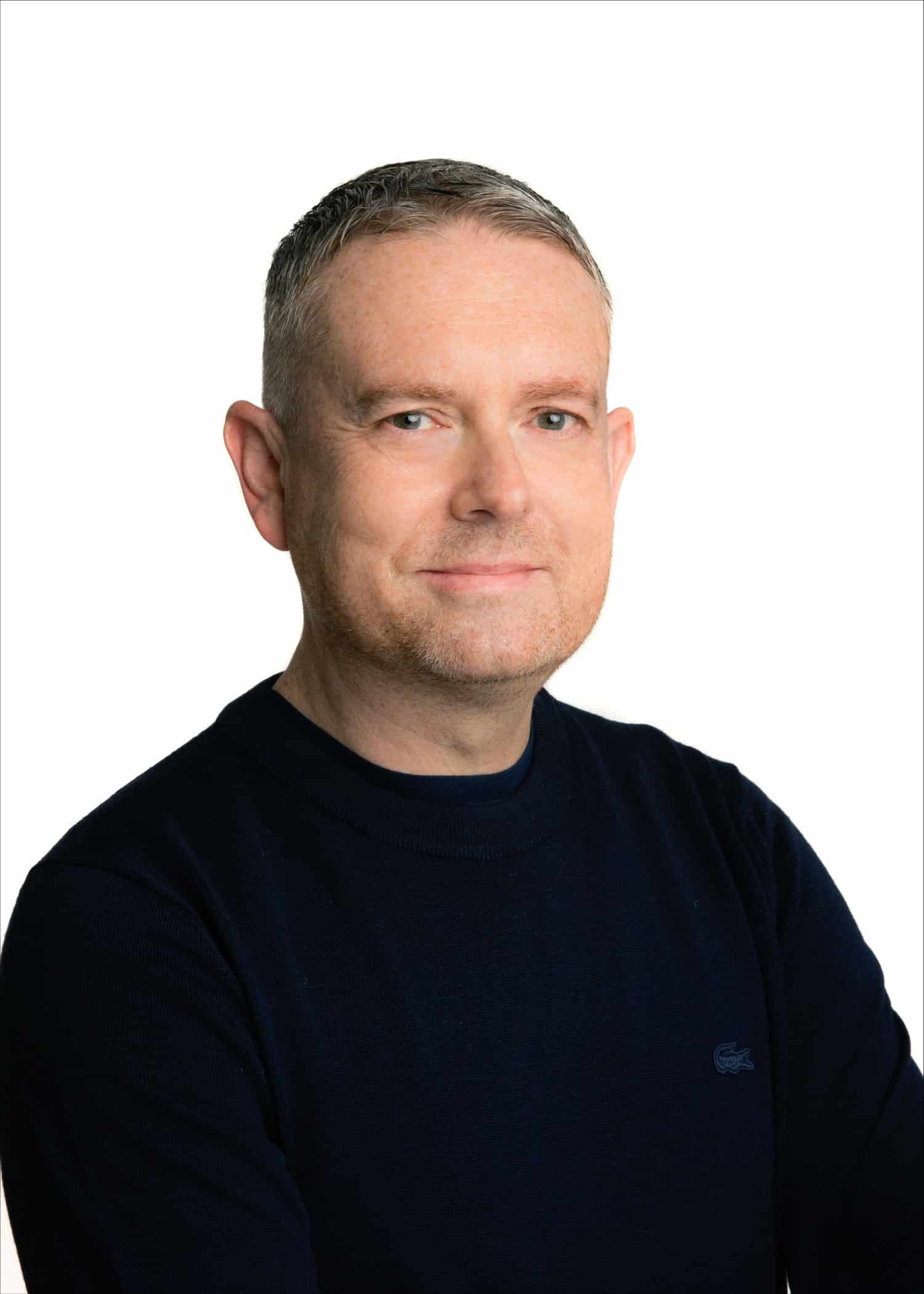 Versace sets up shop on the Upper East Side

Versace has opened its plush new boutique, at 747 Madison Avenue. Spanning 5,000 square foot, the store houses a full selection of ready-to-wear for women and men, accessories, shoes, and more, all of which are displayed in an opulent setting of blue calcite marble fixtures, silk, white ceramic, polished gold, and metal accents. Naturally, the label’s signature Barocco print and Greca motifs are featured throughout too. Plan your visit, and your wishlist, accordingly. 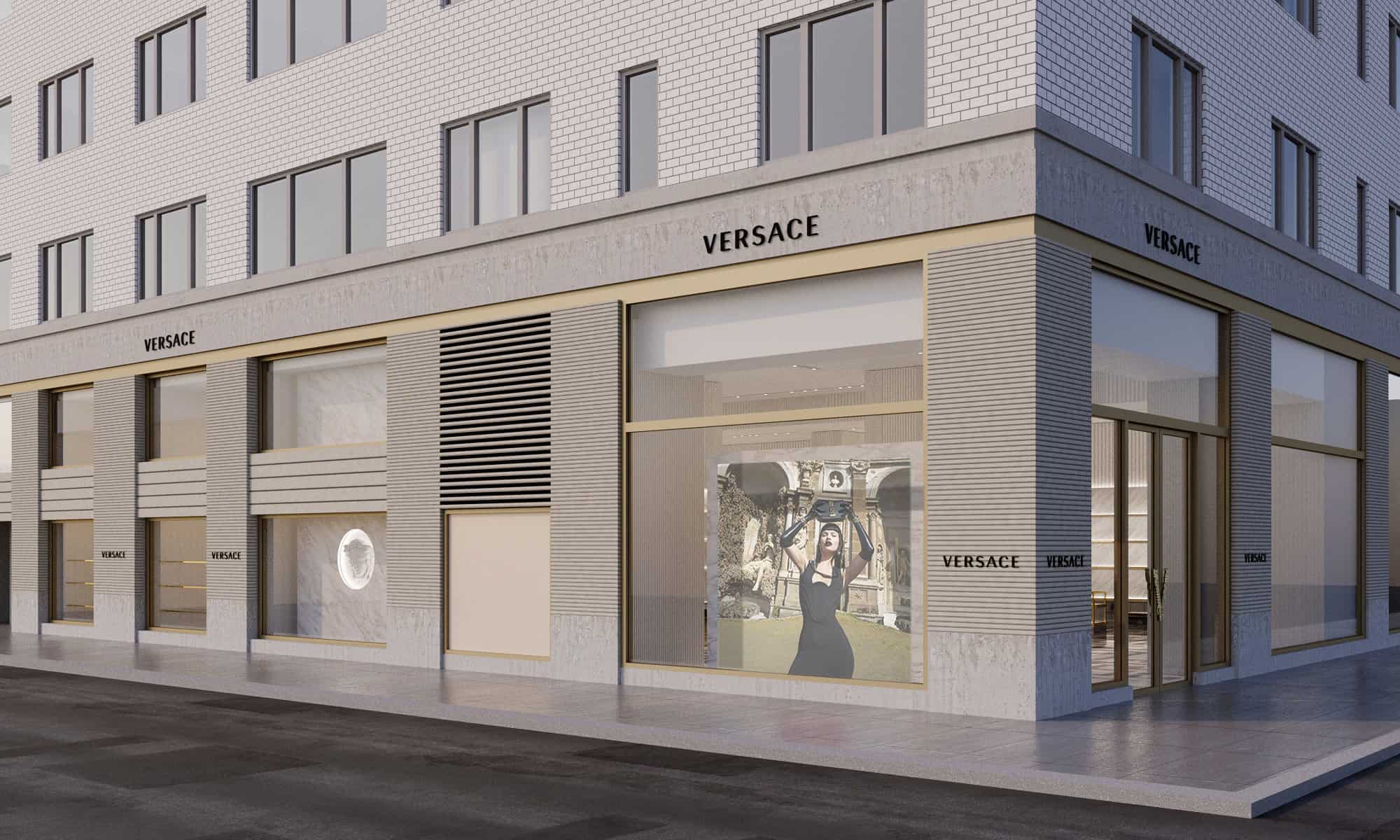 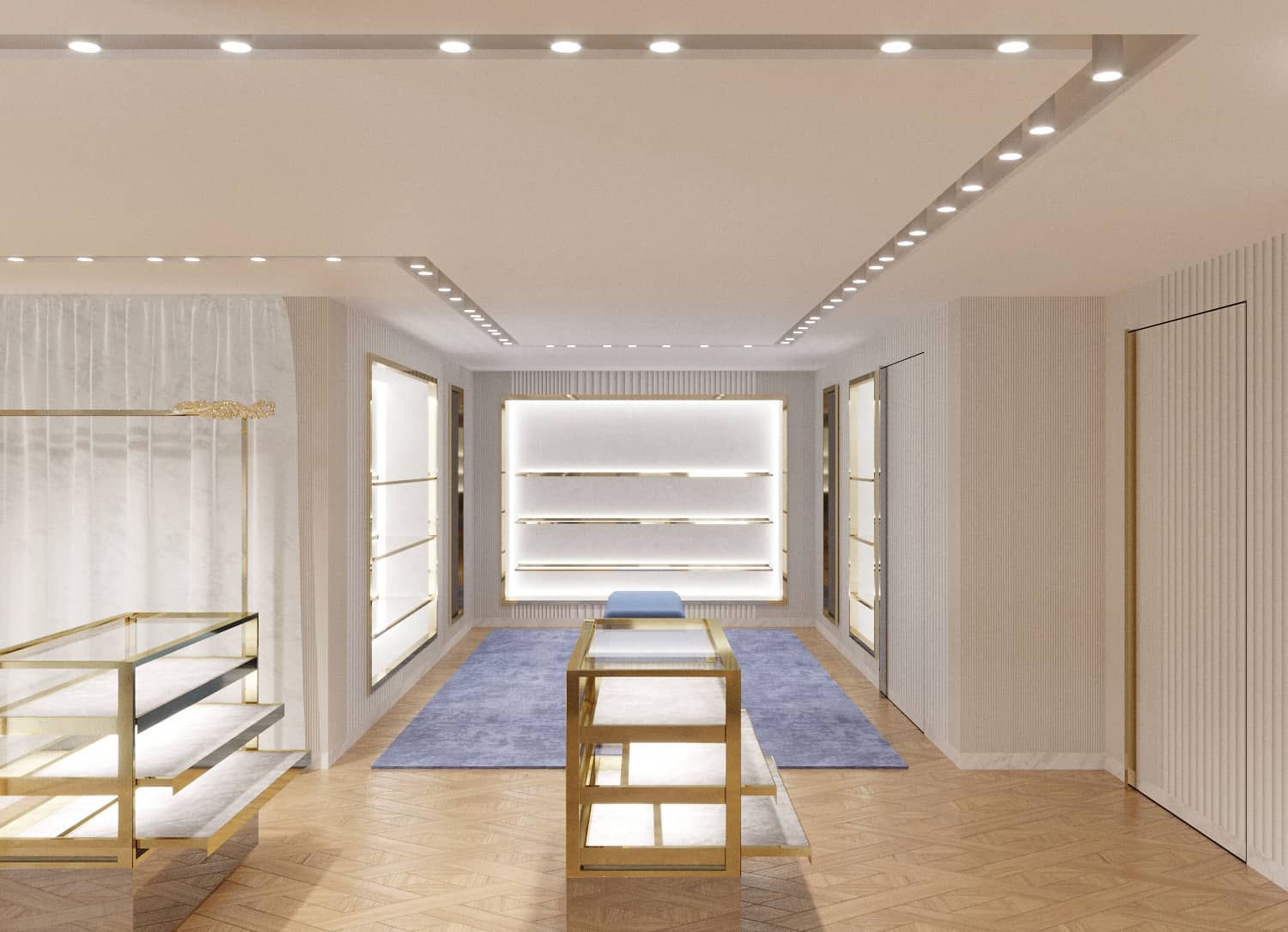 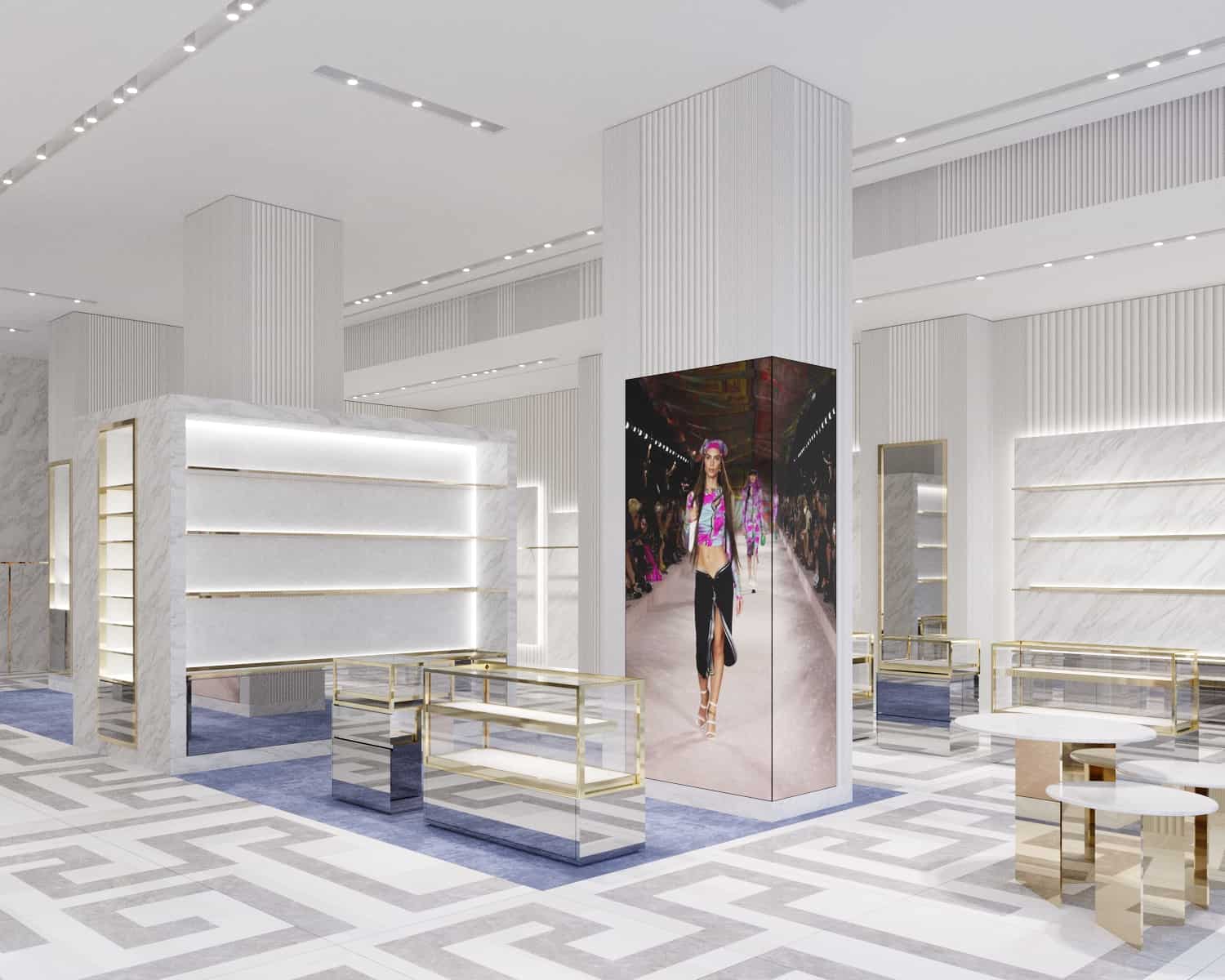 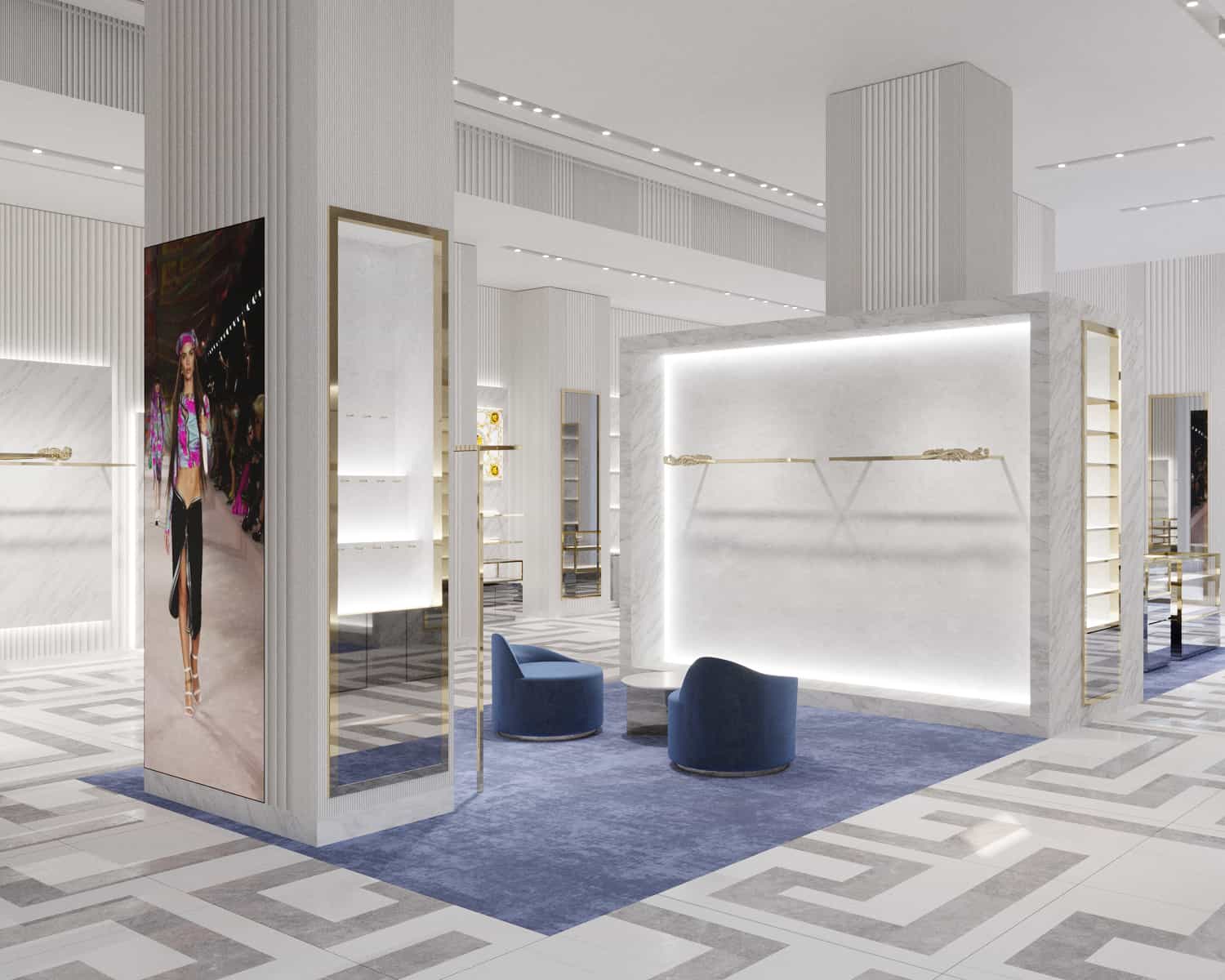