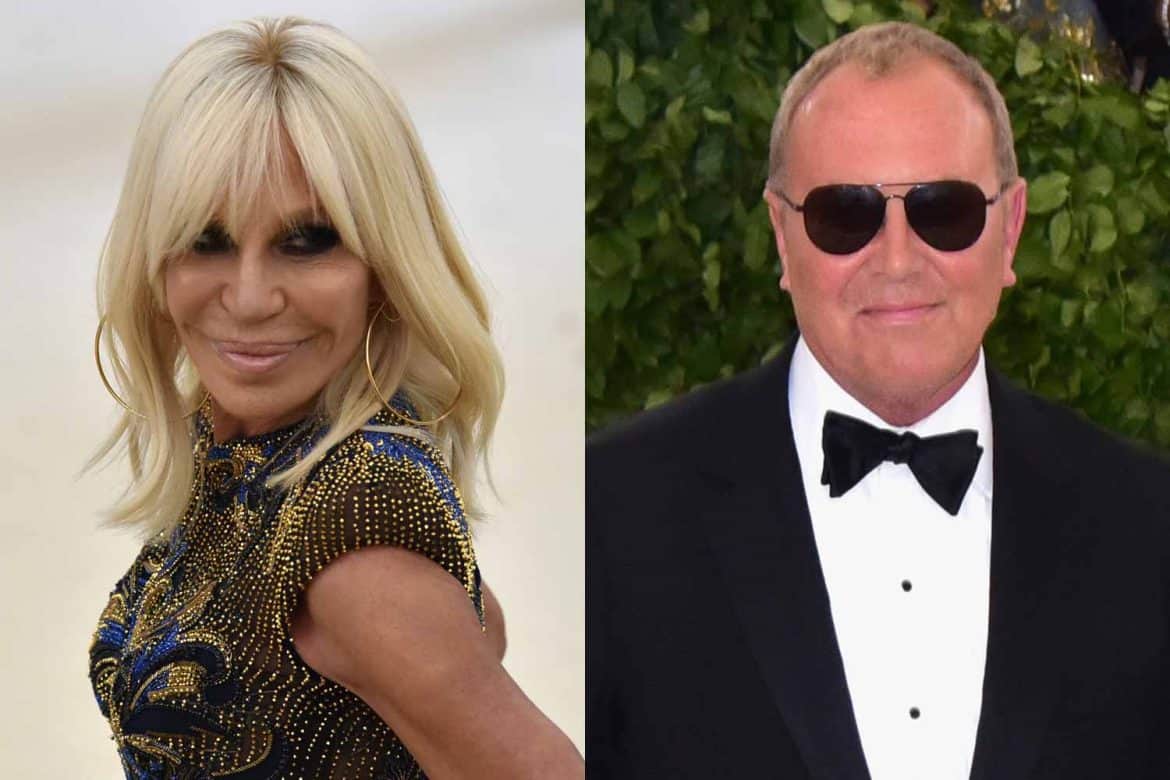 Michael Kors Buys Versace for Over $2 Billion (Business of Fashion)
It’s official! After rumors swirled yesterday, the news was confirmed this morning — Michael Kors Holdings has bought Versace for approximately $2.12 billion USD. In another announcement, Michael Kors Holdings has changed its name to Capri Holdings. Donatella, Santo, and Allegra Versace all have a stake in Capri. “Santo, Allegra and I recognize that this next step will allow Versace to reach its full potential,” said Donatella, who will stay on as creative director of Versace.

Supima Is Launching a Design Lab in Paris (WWD)
On Sunday, Supima will launch the first edition of its Design Lab in Paris. “It’s really an extension of our program in the U.S.,” Buxton Midyette, vice president of marketing and promotions, said, referring to the Supima Design Competition. “We’re really excited to work with the designers in Europe and to provide Supima fabrics to show them what can be done with Supima.” 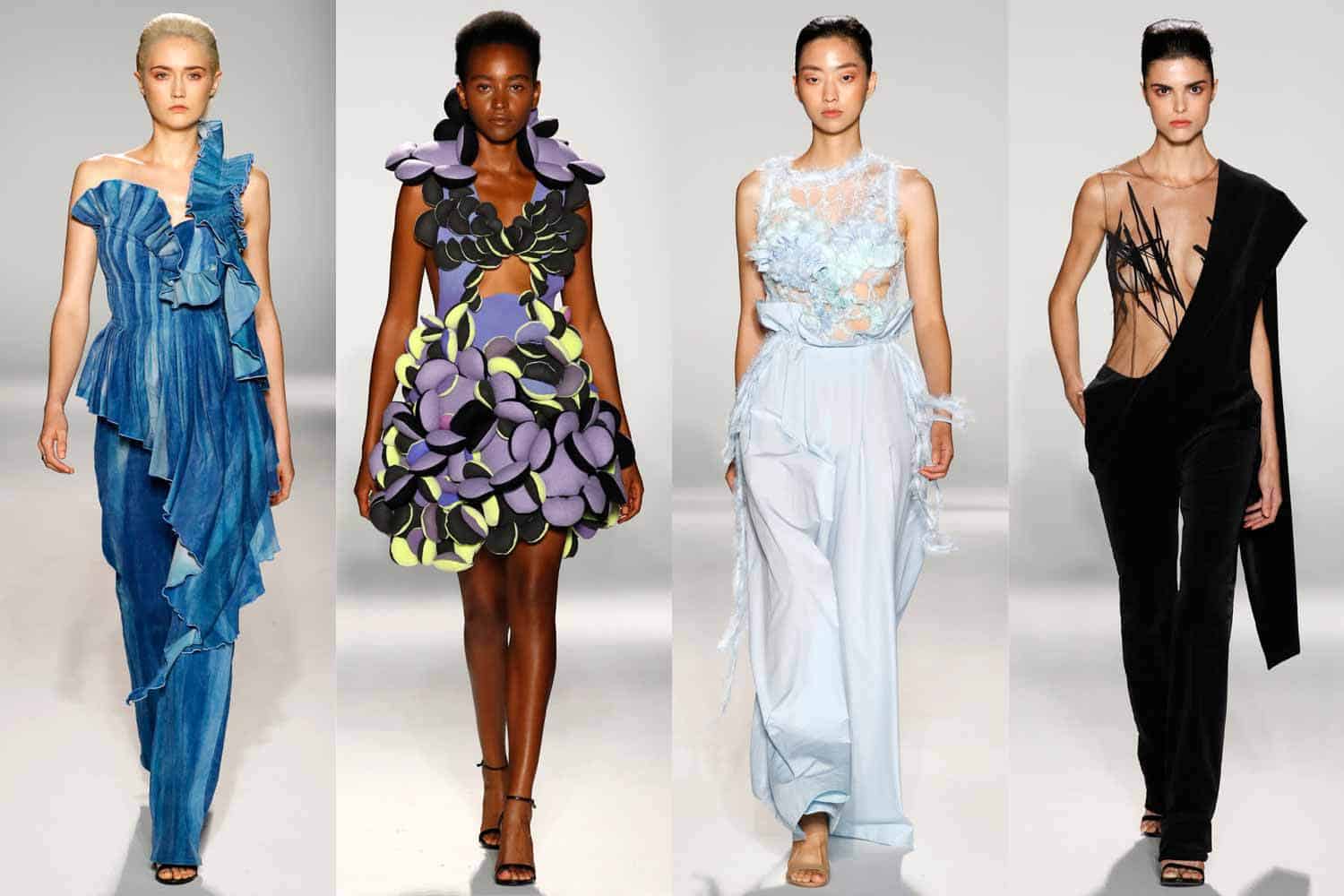 The Harper’s Bazaar Un-retouched October Issue Is Here
For October 2018 Harper’s Bazaar has boldly produced an un-retouched issue in an effort to empower women. The entire magazine was also photographed by women, and features Zoë Kravitz, Gabriela Hearst, Susan Lucci, and congressional candidate Mikie Sherrill. The issue is on newsstands today. 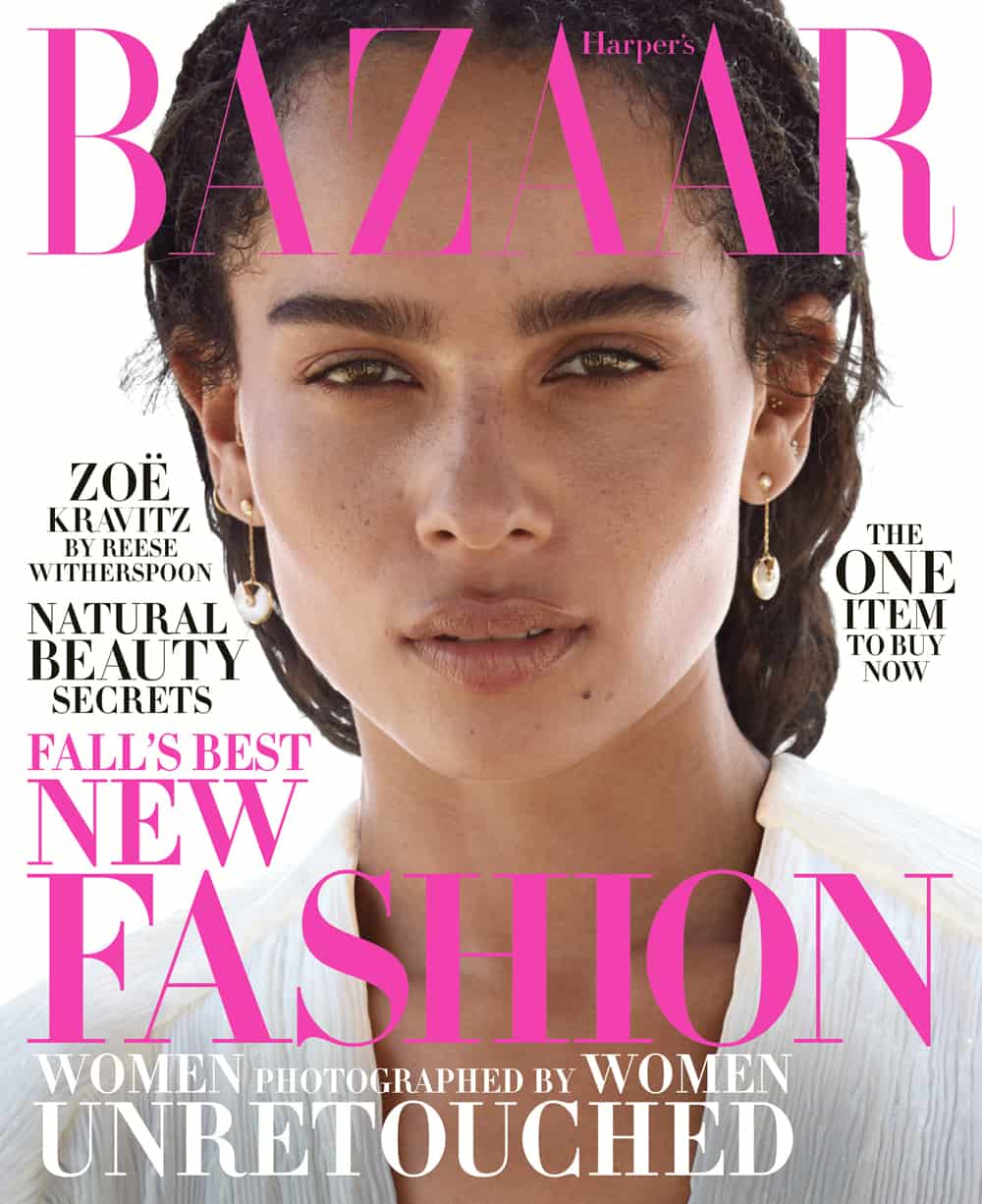 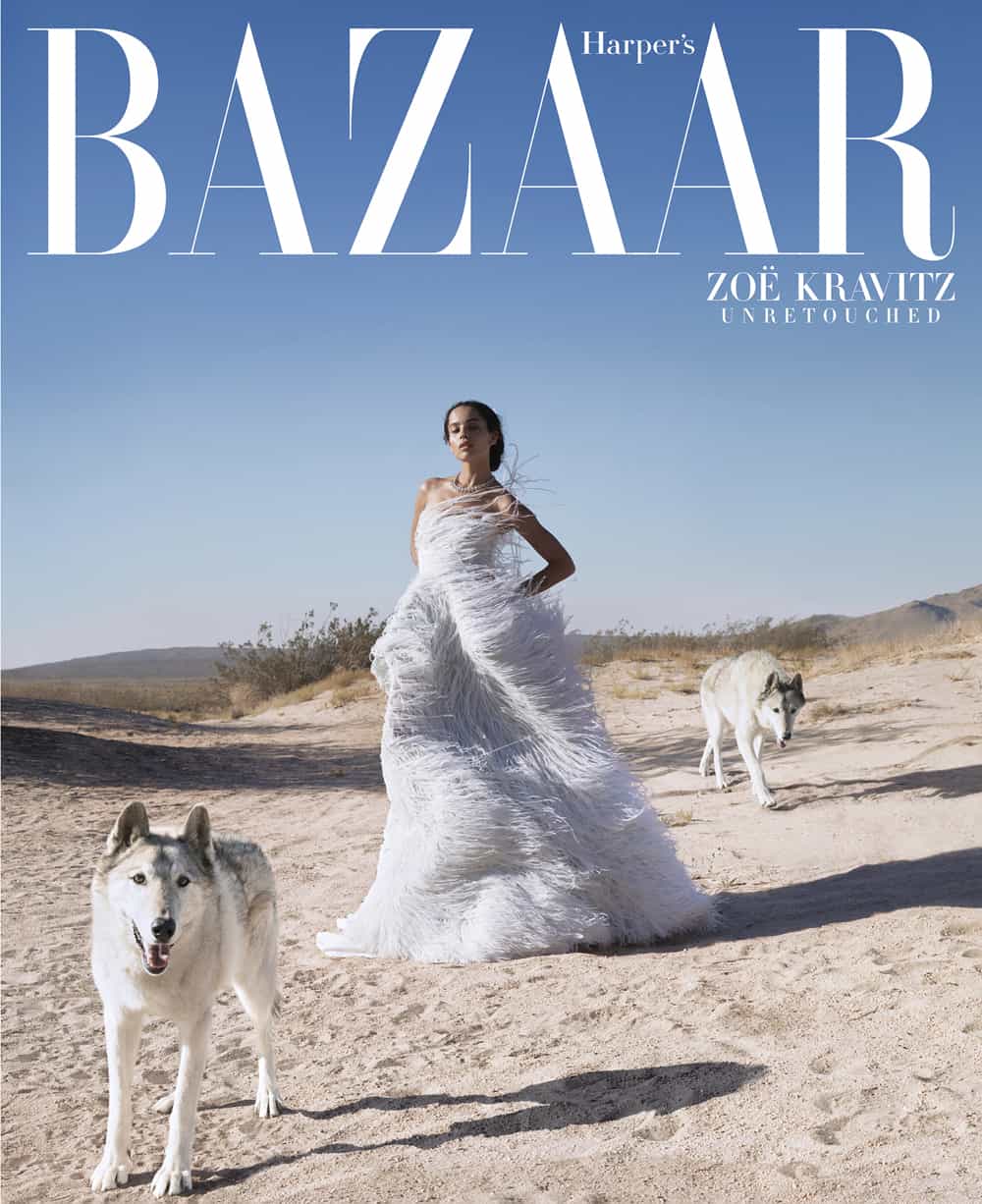 Acne Taps Cindy Crawford for New Campaign (Dazed)
Supermodel Cindy Crawford stars in Acne Studios’ latest campaign. Shot by Sam Abell, the images make great use of the Cadillac Ranch by Ant Farm. “At this point in my career, I’ve done just about every kind of shoot imaginable, but I was excited to have the opportunity to work with Sam Abell,” Crawford said. “[I] had no idea what it would be like when he turned his lens on fashion and me!” 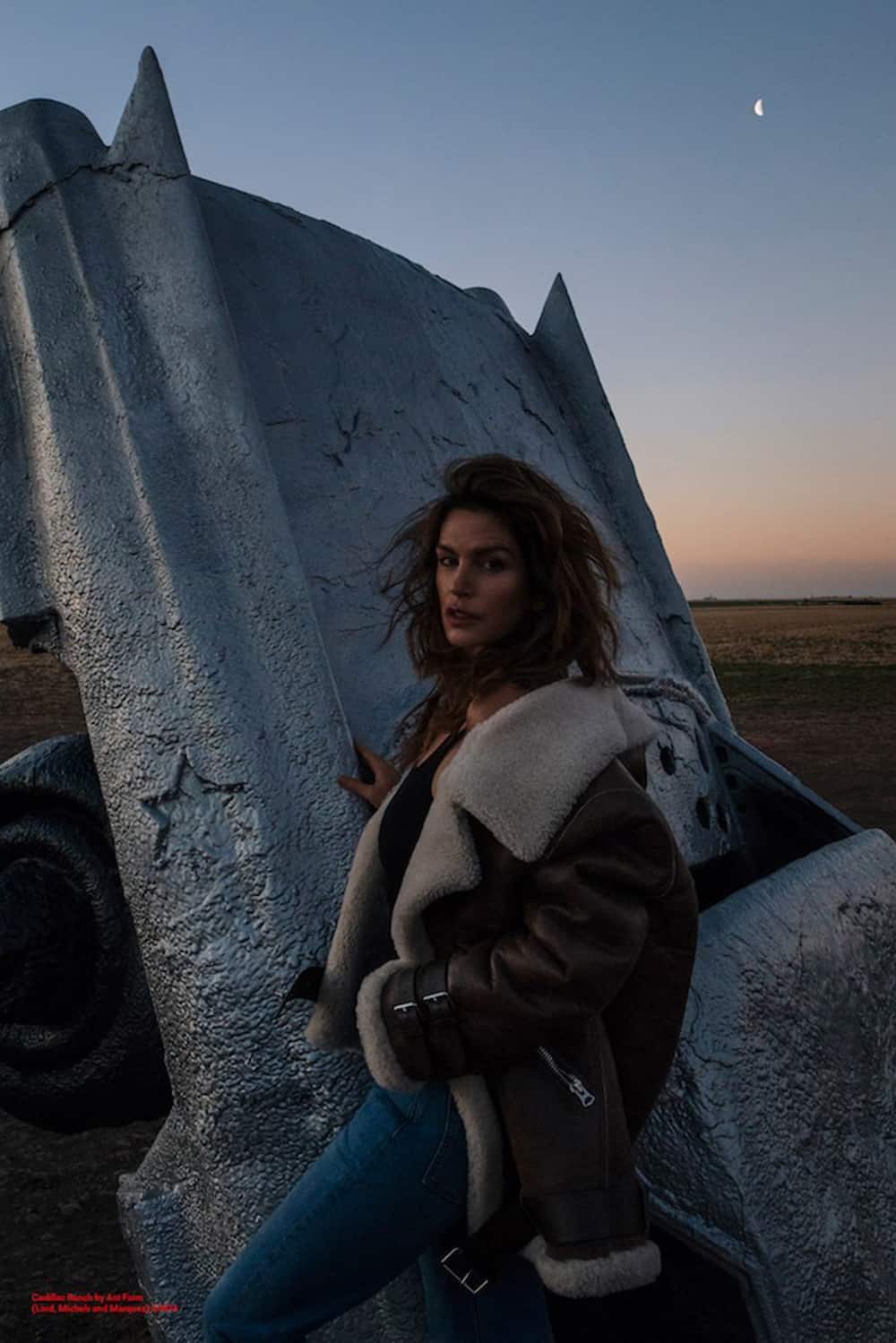 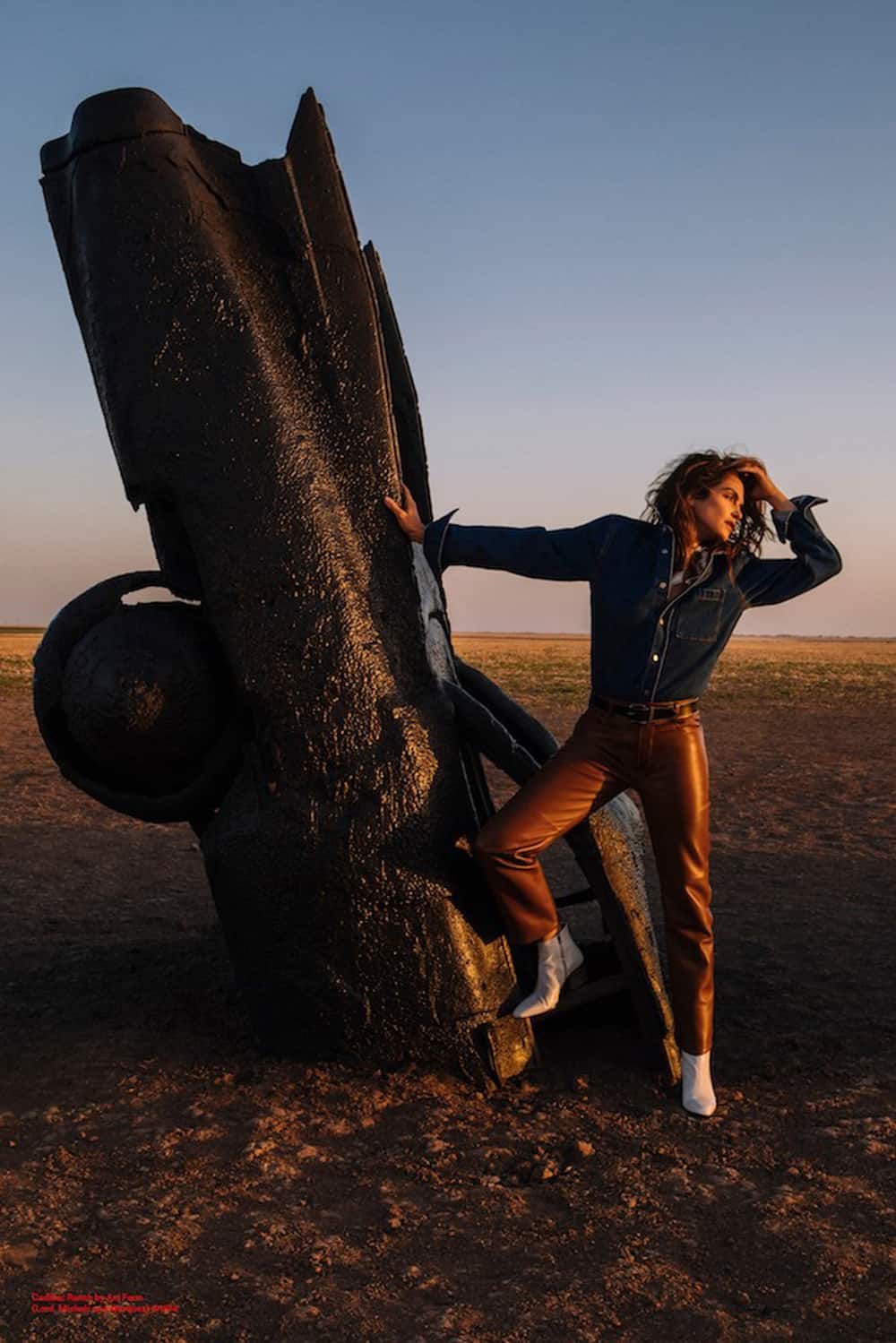 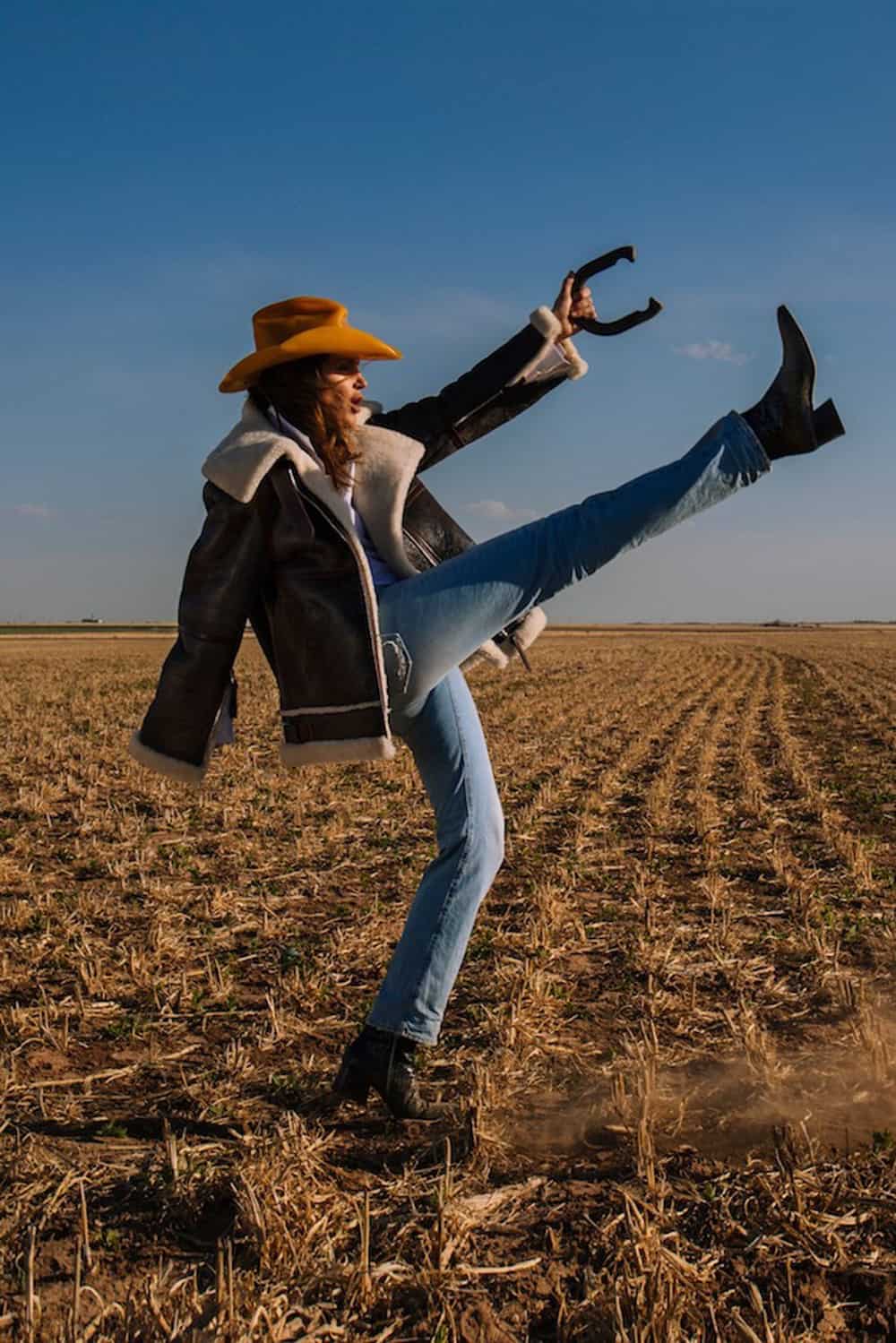 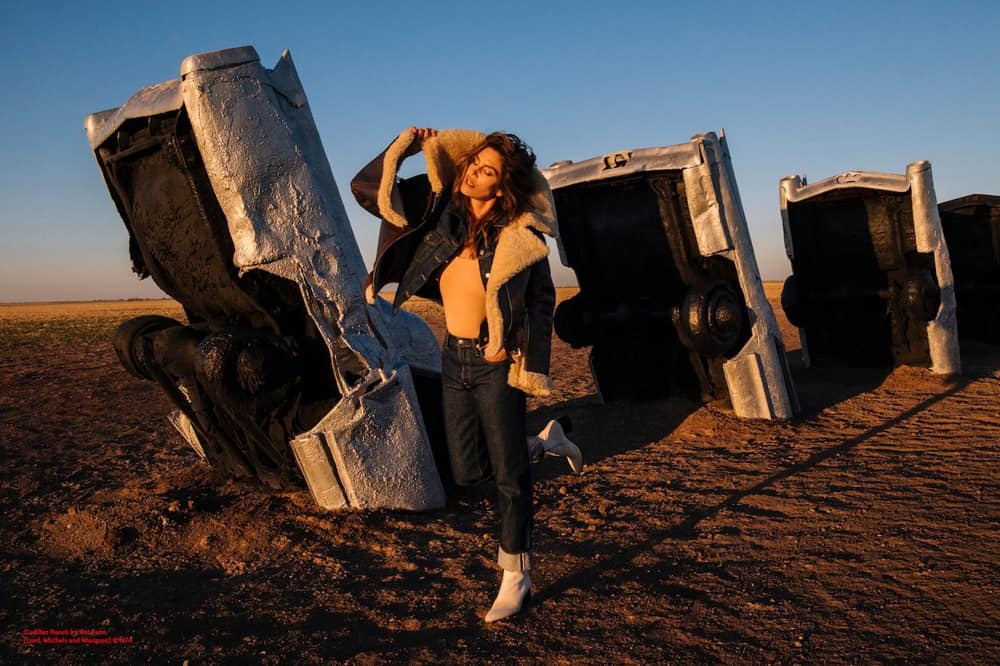 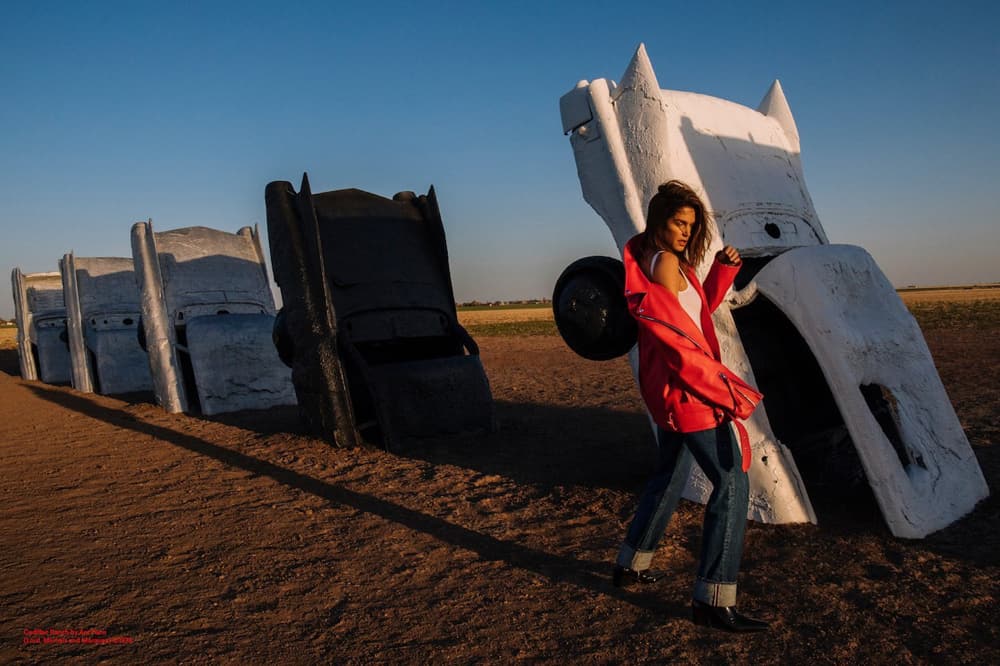 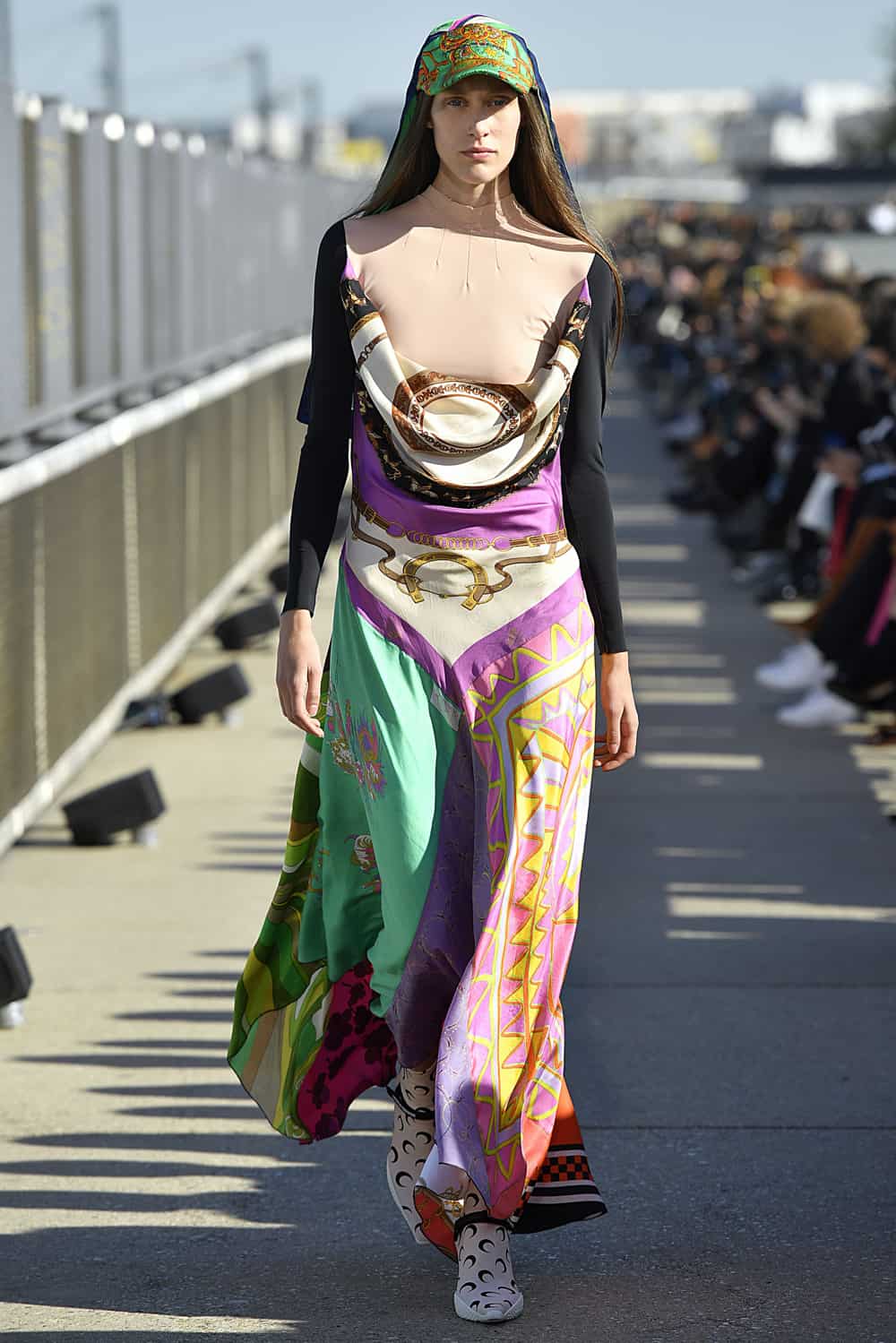 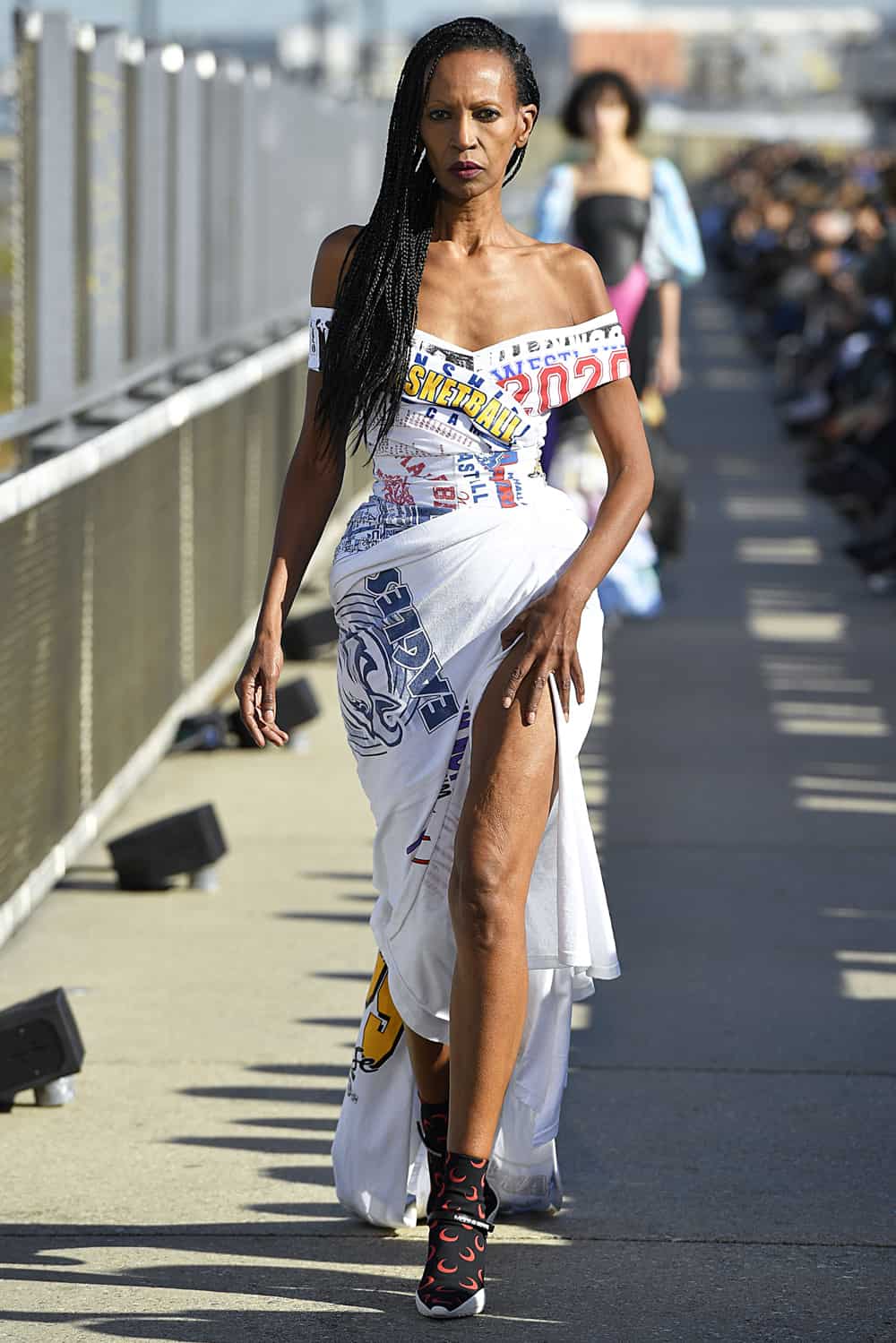 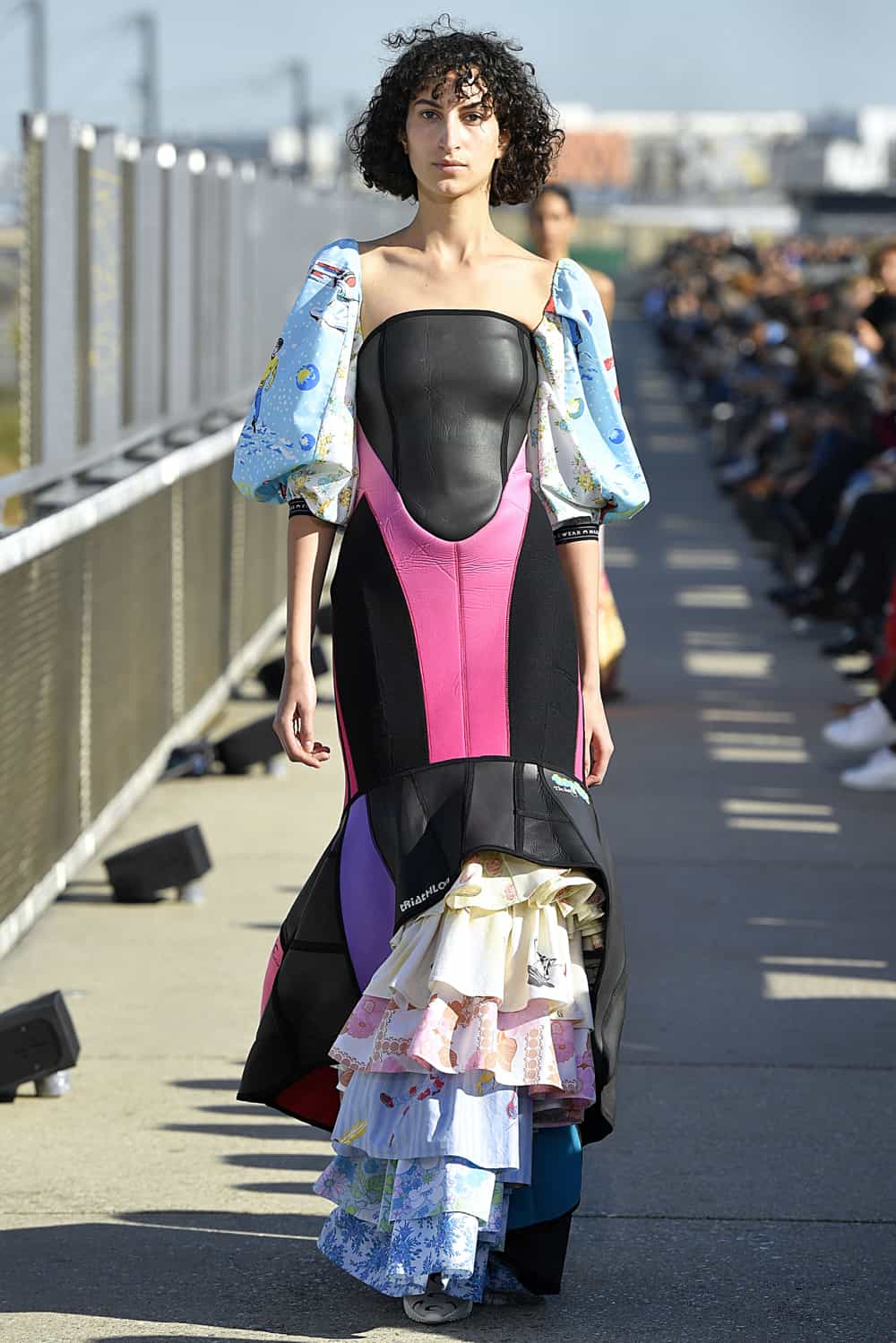 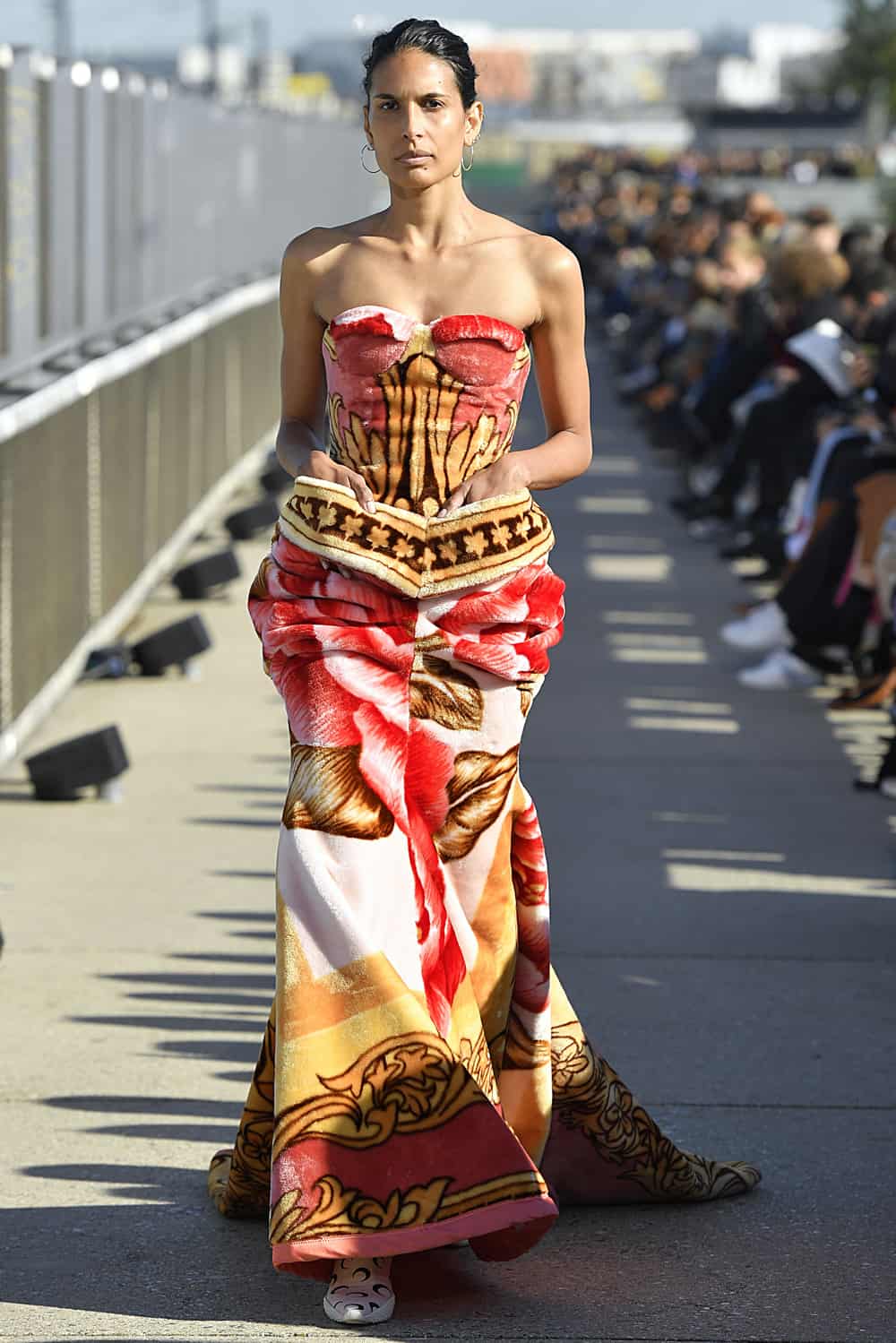 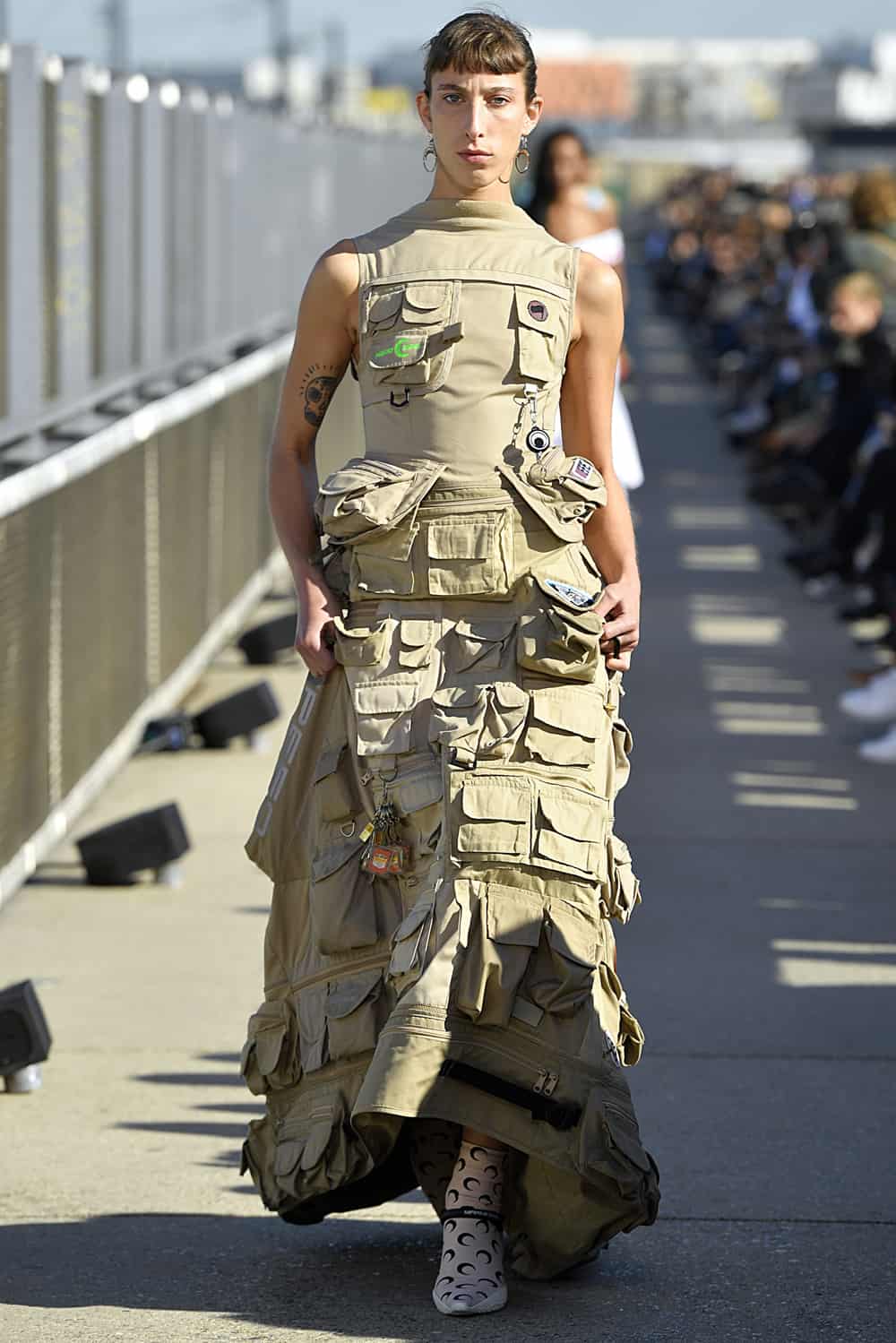 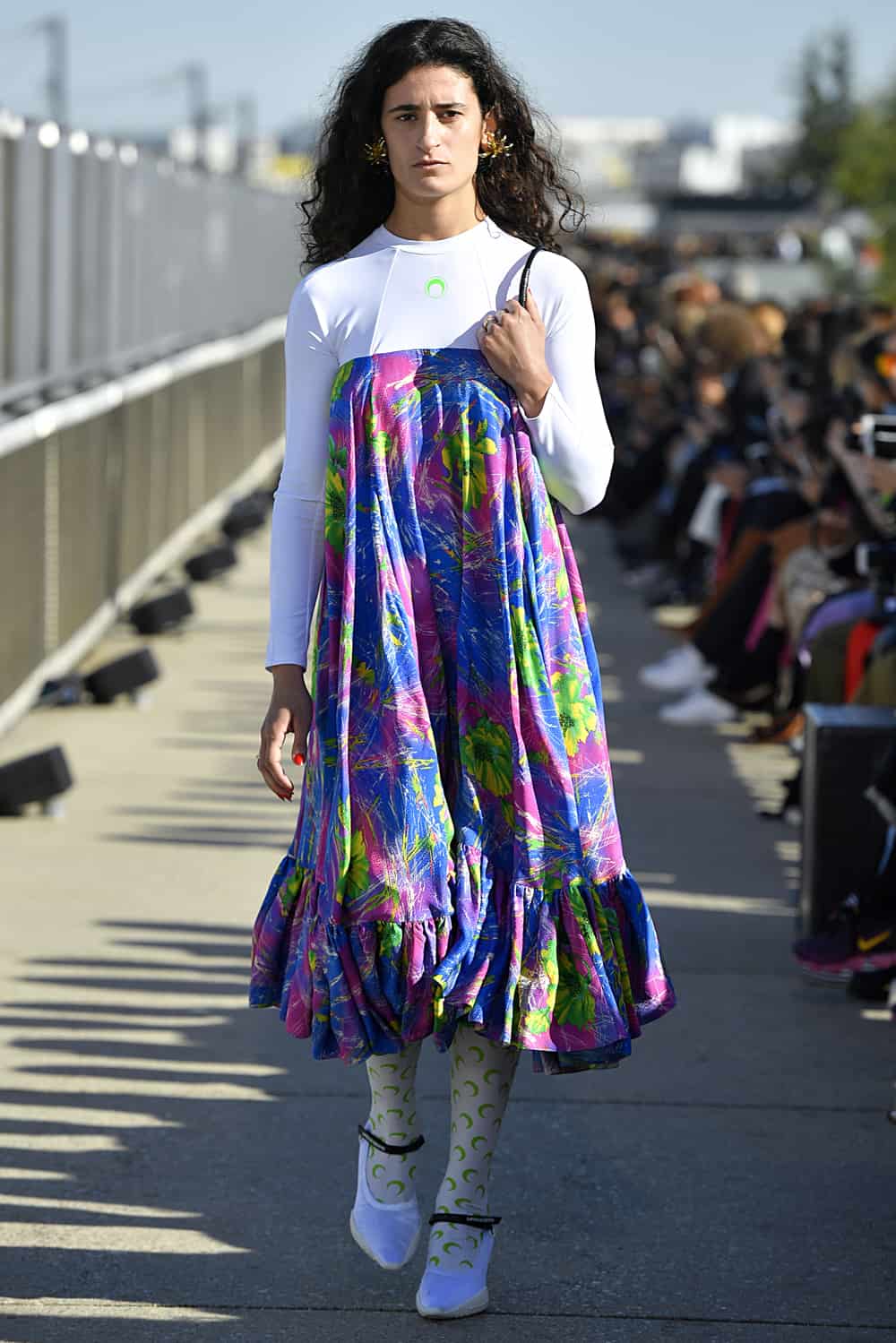 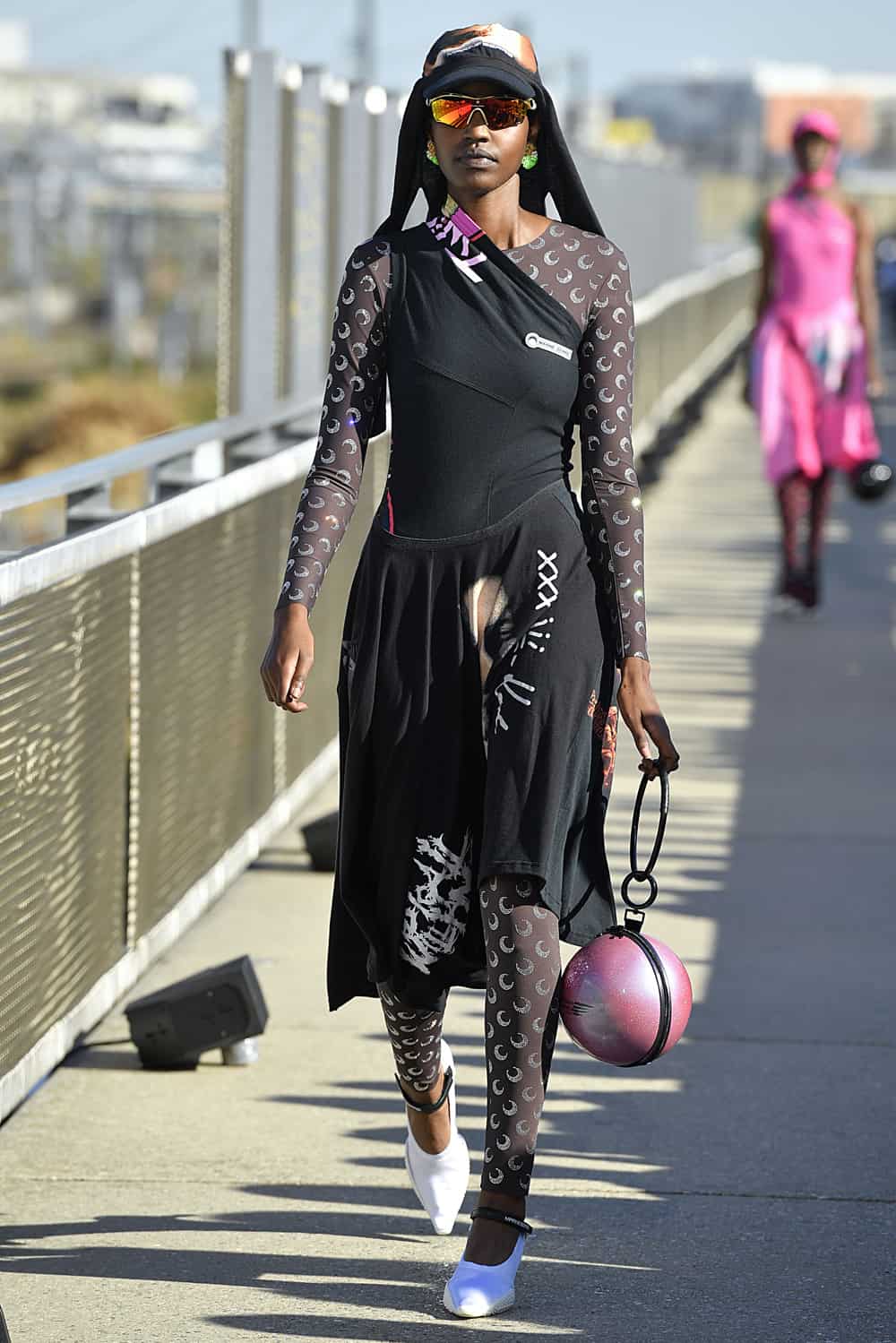 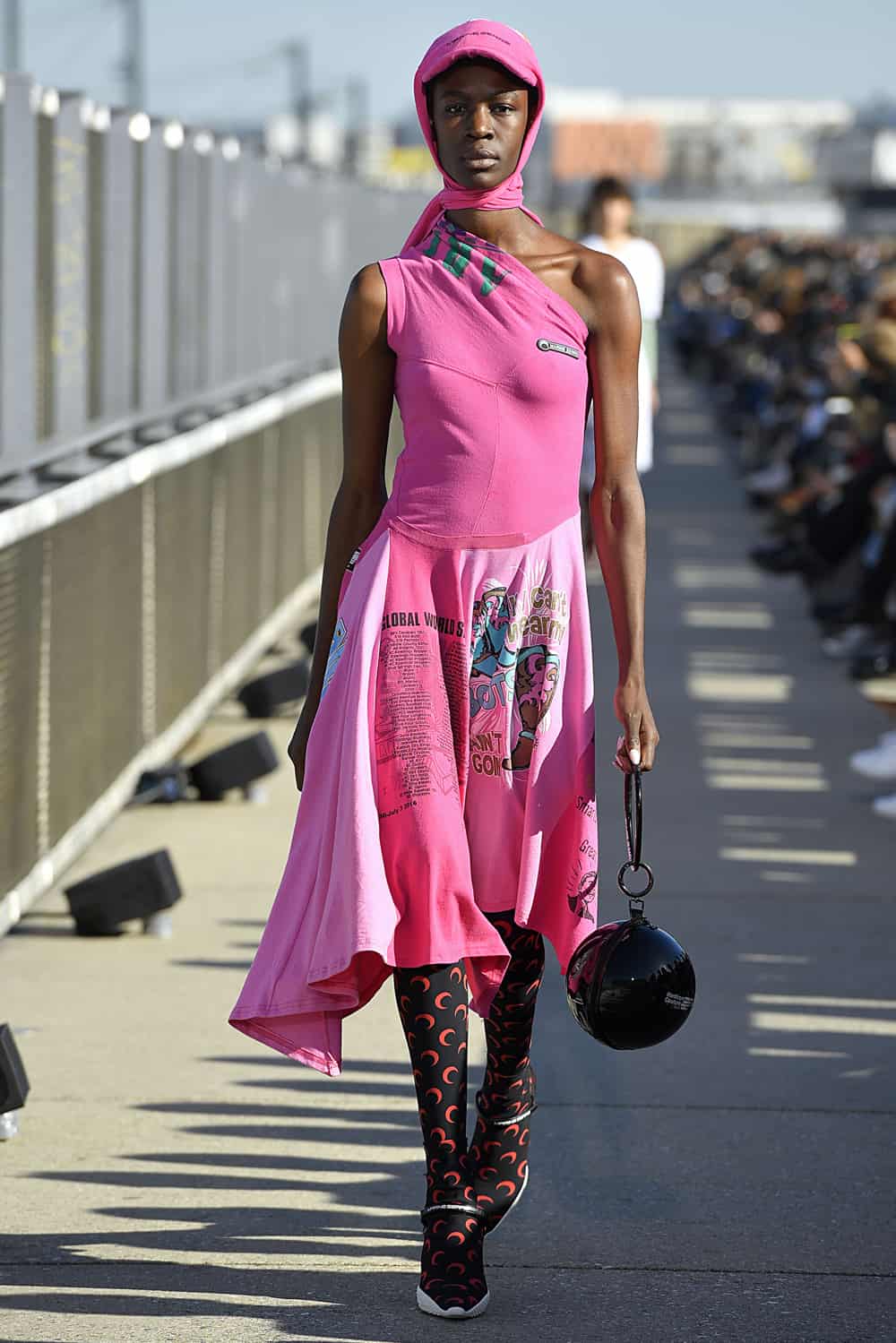 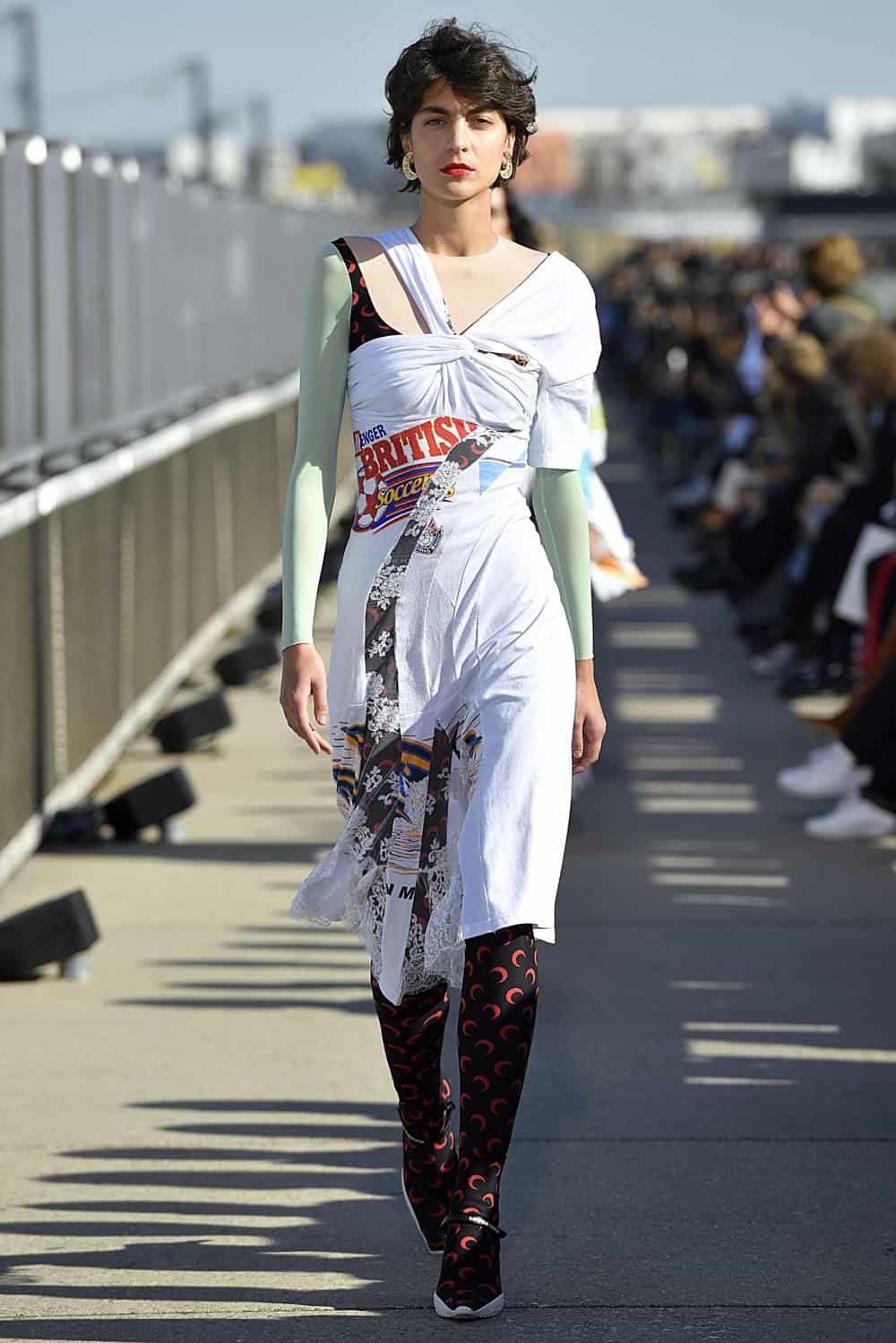 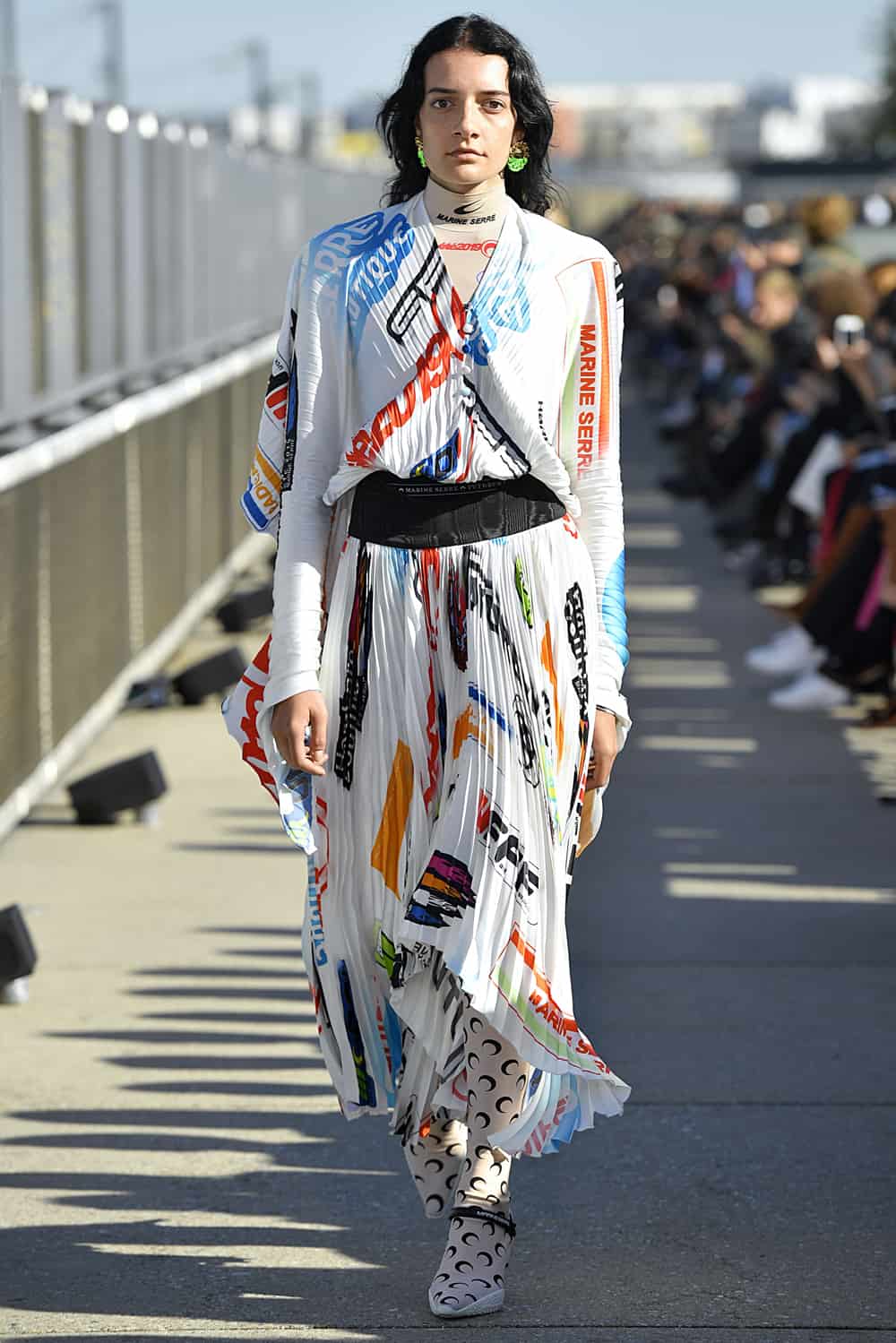 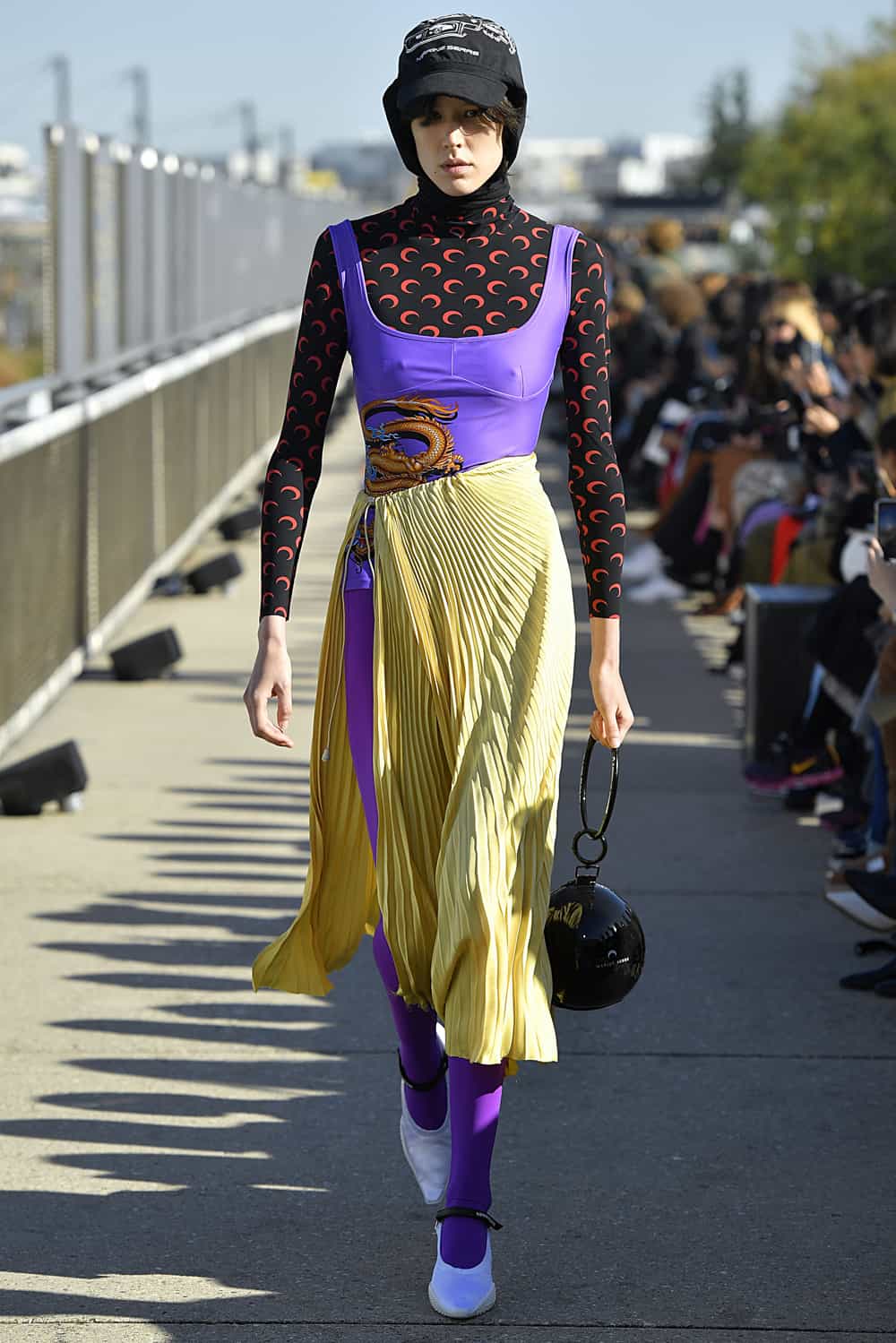 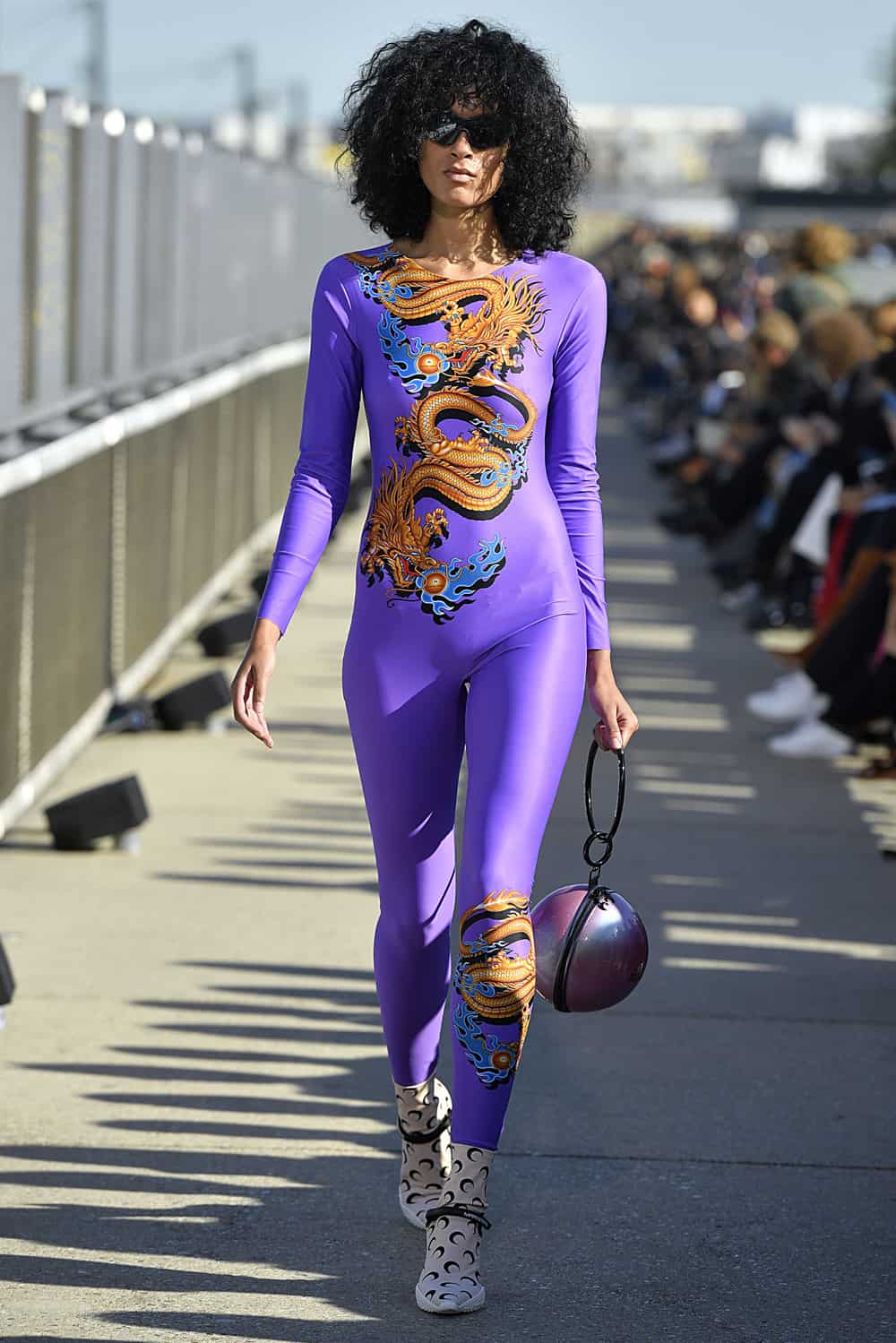