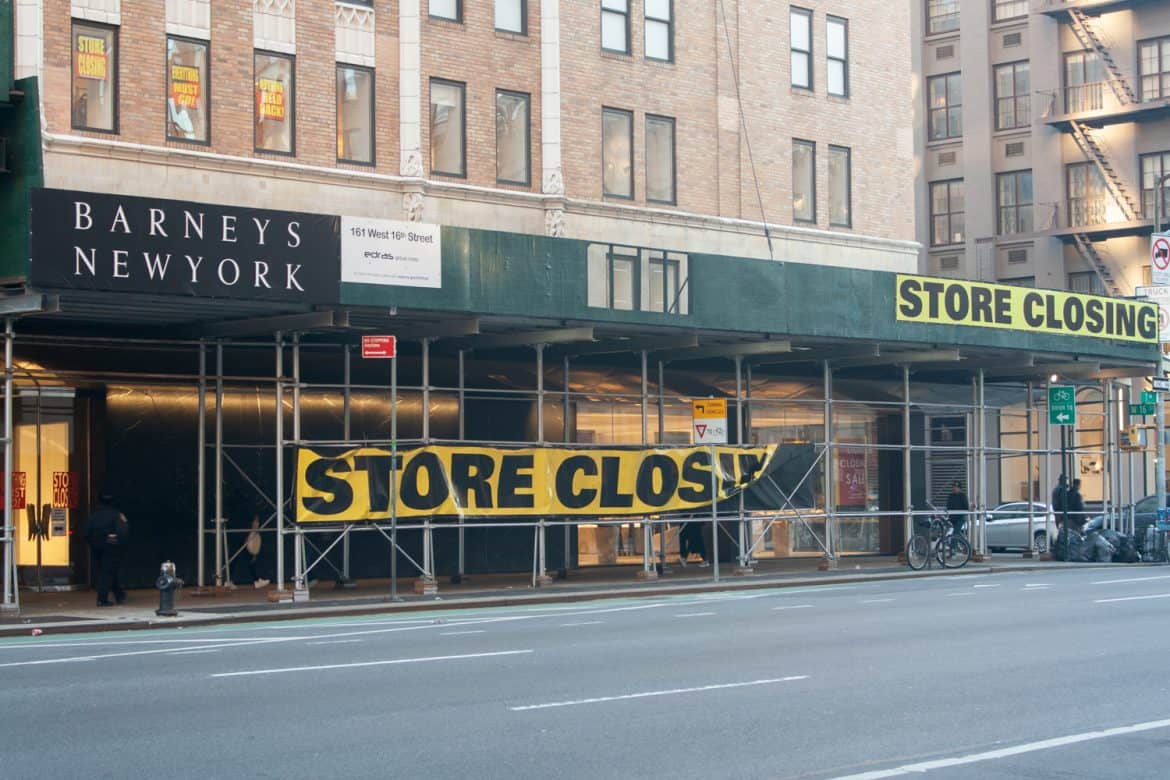 Barneys Officially Closes
Bye, bye Barneys. After a months-long bankruptcy saga, and a liquidation sale that got off to a slow start, the famed New York retailer has finally shuttered. Leftover shoe boxes and other ephemera were left on the curb as trash — although some industrious city dwellers dug through the bags to see if there was anything worth grabbing.

Barneys is all cleaned out. Tonight in New York City, outside the bankrupt retailer’s downtown location, smart shoppers dug into the store’s final reduction — 100 percent off! — and tried on shoes left in the trash on the curb.

Seoul Fashion Week Canceled Due to Coronavirus (Dazed)
An outbreak of Coronavirus in South Korea has led to the cancelation of Seoul Fashion Week. The Seoul Metropolitan Government announced the news via a statement, promising to help Korean designers by “hosting other international design fairs instead.”

Earlier this month, Shanghai announced that it was postponing its fashion week due to the health crisis, and Giorgio Armani canceled his seated fashion show after an outbreak in Italy. Seoul Fashion Week was originally scheduled to begin March 17. 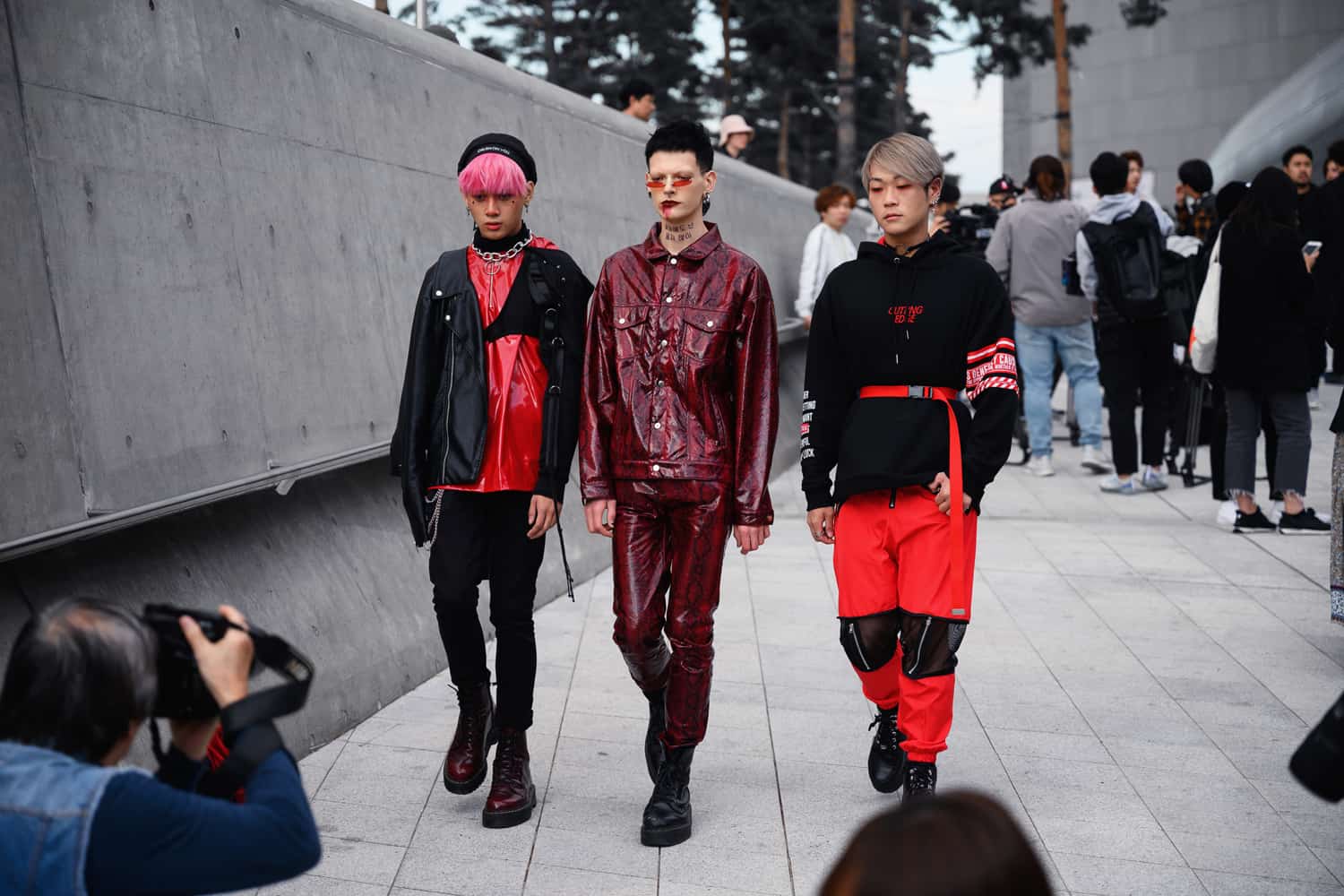 Philipp Plein Under Fire for Misguided Kobe Bryant Tribute (Complex)
Philipp Plein’s show ended with a tribute to the late Kobe Bryant. Unfortunately, the designer’s extravagant set was decorated with gold helicopters, which many viewed as tone deaf given the nature of Bryant’s death. “If I would have known what happened, after the accident, I would not have put helicopters there,” he told Vogue after the show. “It was terrible what happened, but I couldn’t cancel the helicopters anymore.”

However, the helicopters weren’t the only thing criticized. Many Twitter users took issue with the fact that Plein created a series of pieces modeled after Bryant’s Laker’s jersey, but put his own name across the front. Although proceeds from the items are said to be going towards the Mamba and Mambacita Sports Foundation, the designs were still seen as distasteful.

Philipp Plein made two gold helicopters for his show today, which falls 27 days after Kobe died in a helicopter crash
➖
BUT DONT WORRY he whipped up a bunch of Swarovski Kobe jerseys (with “Plein” written on them??) so it’s cool.
➖
Fuck you, Philipp. pic.twitter.com/UHjbubXuG9