The LVMH Prize Is Back For Round Two 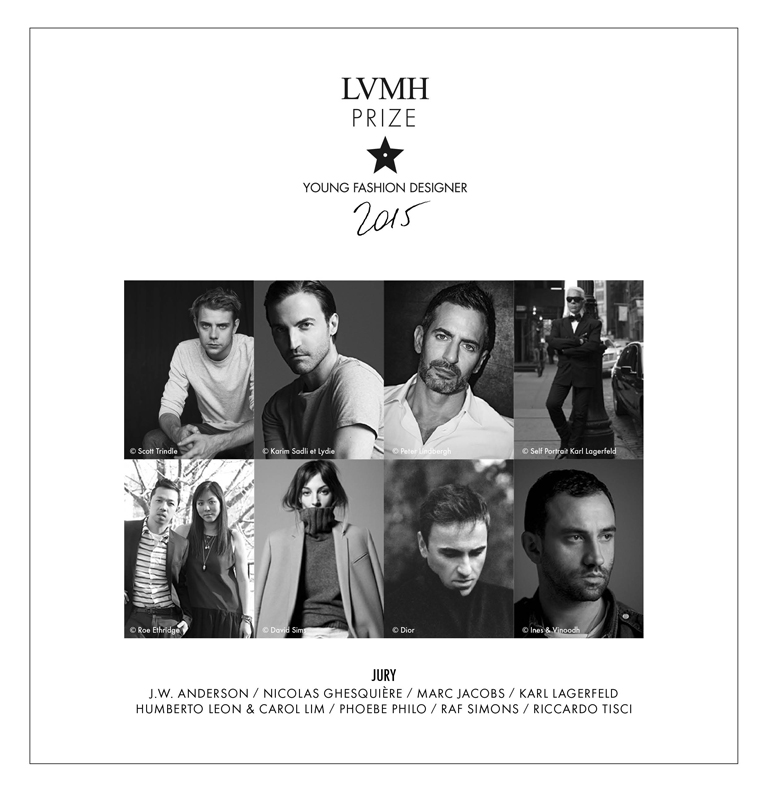 LVMH’s high profile search for the next young talent is taking off yet again. The international competition is open to all designers under the age of 40 who have presented and sold two or more collections, in either of the women’s or men’s ready-to-wear category. Last year’s prize drew 1,200 applicants who entered in the running to take home 300,000 euros, plus a year of mentoring in terms of development, provided by a specialized LVMH team. Fashion school graduates were also part of the program, with three winners being provided the opportunity to spend a year working under the tutelage of an LVMH label for a year, in addition to a 10,000 euro grant.

The global competition was started in 2013 by the director and EVP of Louis Vuitton, Delphine Arnault. A panel of influential faces in the industry selected Thomas Tait as the inaugural recipient of the prize in May 2014. So how did he spend the loot? The 26-year old designer told Style.com in September that the cash helped him pay some outstanding bills, although it arrived slightly too late to inform his Spring 2015 collection. Shayne Oliver of Hood by Air and Nikita and Tina Sutradhar of Miuniku were also runner-up winners in 2014. This year, the biggest change is that the youthful creative Jonathan Anderson has been added to the roster of judges, which also includes Riccardo Tisci, Phoebe Philo, Raf Simons, Marc Jacobs, Karl Lagerfeld, Nicolas Ghesquière, Carol Lim, and Humberto Leon. And yes, applications are now open. Good luck, young designers!

So, Where Is Dsquared2 Showing?