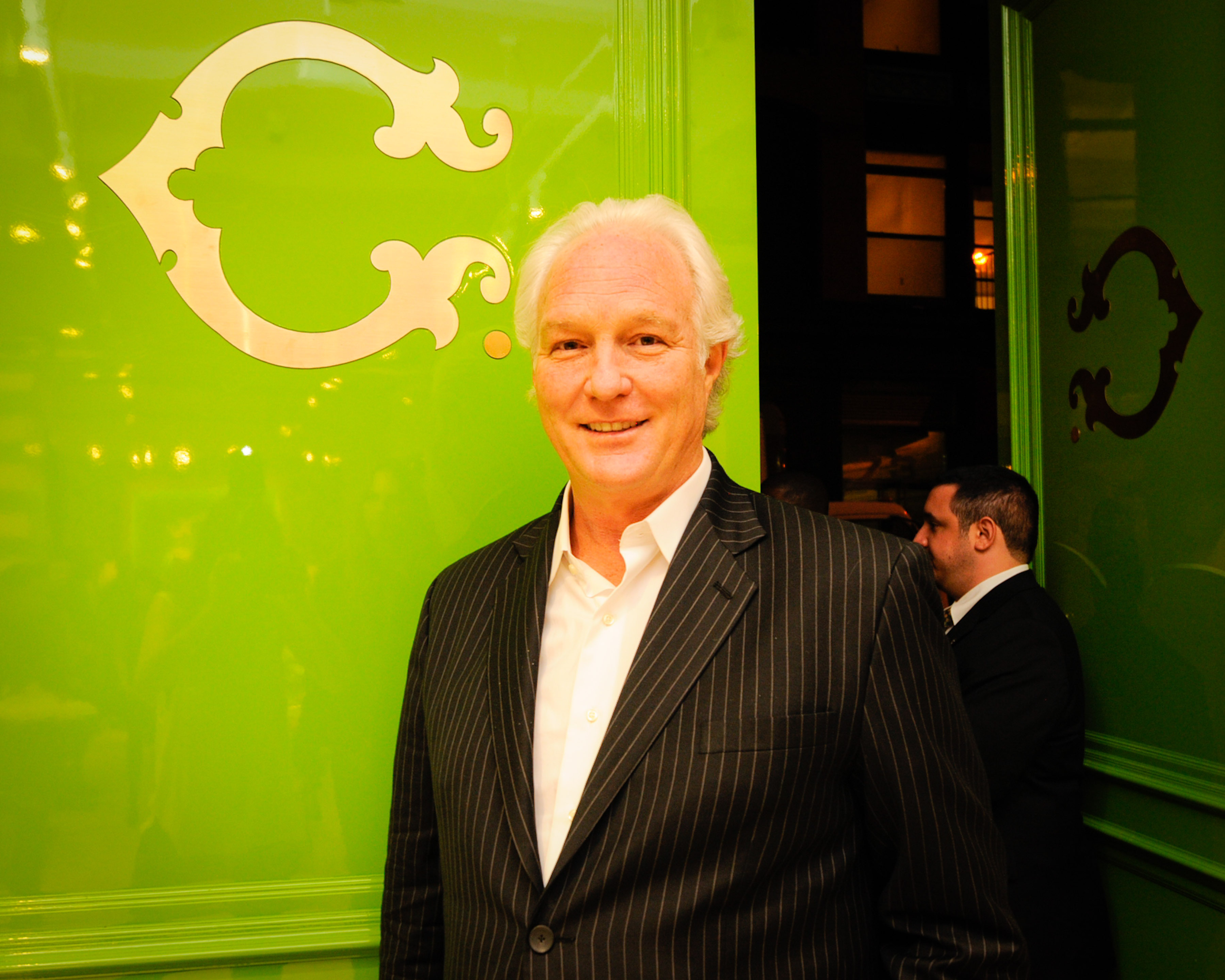 Adieu, C. Wonder: In November, rumor had it that the lifestyle brand started by Chris Burch was in trouble. According to a report from Buzzfeed, the company was planning on closing 20 of their 32 stores by the start of 2015. As of last night, the label has officially shuttered. Employees were informed of the news in a 15-minute meeting at the C. Wonder’s Flatiron headquarters, and only a few of the 100 employees who attended the meeting will remain with the company until it has been completely dissolved, according to Buzzfeed. Already, the brand has removed their presence on social media, including Instagram, Facebook, and Twitter. As for the C. Wonder merch available on their online shop? All of it has been marked down to 50 percent off, and it’s final sale. By the end of next week, the e-commerce site will shutter for good; in three weeks, the remaining brick and mortar C. Wonder stores will be closed.

Burch founded C. Wonder in 2011, a move that many speculated to be a form of “revenge retail.” With a penchant for bright colors, preppy prints, and ample monograms, the label’s lineup was quite reminiscent of Tory Burch‘s eponymous collection. Chris was a co-founder and early stage financier in his ex-wife’s label. While C. Wonder turned out to be a misguided venture in the expansive Burch Creative Capital portfolio, the firm’s other investments include the likes of BaubleBar, Jawbone, and Trademark, the latter of which was founded by his daughters, Pookie and Louisa Burch. Most recently, Burch has been busy as co-investor in Ellen DeGeneres‘ E.D. label.

Glamour and Elle Go For The Girls

The LVMH Prize Is Back For Round Two