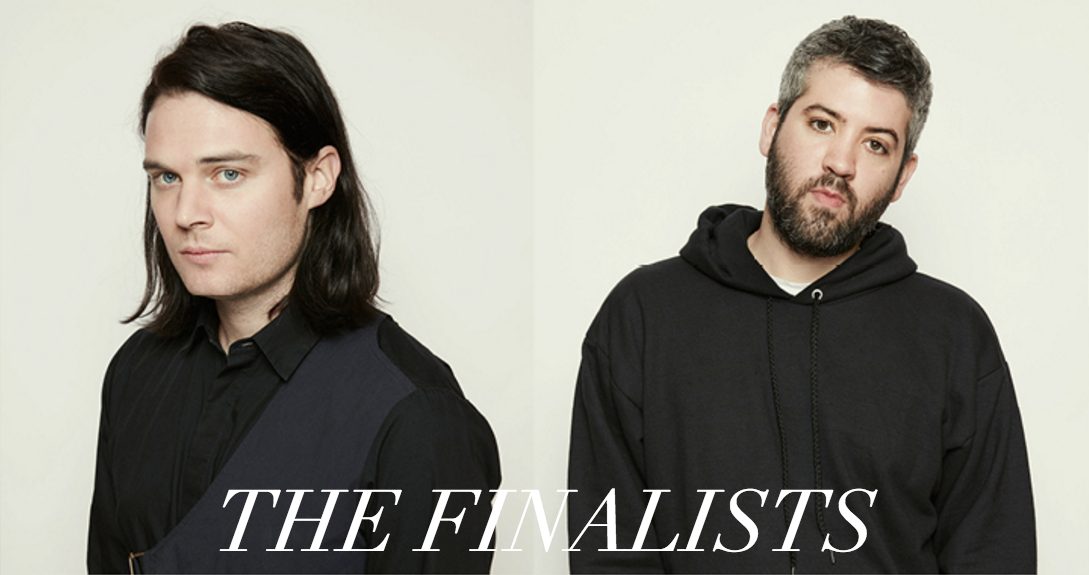 The eight finalists of the third annual LVMH Prize award have been announced. This year the finalists include two Americans: Brandon Maxwell and Matthew Williams of Alyx. Maxwell has been an industry hit thanks to his exquisitely tailored eveningwear designs, and he often dresses his best friend and client, Lady Gaga, who recently wore his designs to the Oscars. Williams (a.k.a #beentrill#), who has also worked with Gaga in addition to Kanye West, Supreme, Hood by Air, Stussy, and Nike, has been making a name for himself with his street-inspired designs for his label Alyx, which is named after his daughter.

Finnish designer Tuomas Merikoski of Aalto, Belgian designer Glenn Martens of Y/Project, and French designer Christelle Kocher of Koché are all based in Paris—Kocher was also a semifinalist last year. Tokyo-based designer Hiromichi Ochiai of Facetasm is the first Japanese designer to be named a finalist. Canada’s Vejas Kruszewski of Vejas and the U.K.’s Grace Wales Bonner of Wales Bonner have also been nominated. Previous winners include Portuguese designers Marta Marques and Paulo Almeida of Marques’Almeida, French designer Simon Porte Jacquemus, Canada’s Thomas Tait, the U.S.’s Shayne Oliver of Hood by Air, and India’s Tina and Nikita Sutradhar of Miuniku.

Each year, the honor gives a designer $335,000 and a year-long mentorship, chosen by judges Karl Lagerfeld, Riccardo Tisci, Nicolas Ghesquière, Phoebe Philo, Marc Jacobs, Jonathan Anderson, Humberto Leon, Carol Lim, Delphine Arnault, and Jean-Paul Claverie, who is an adviser to LVMH chairman and CEO Bernard Arnault. The winner of the 2016 prize will be announced on June 16 at the Louis Vuitton Foundation outside Paris.