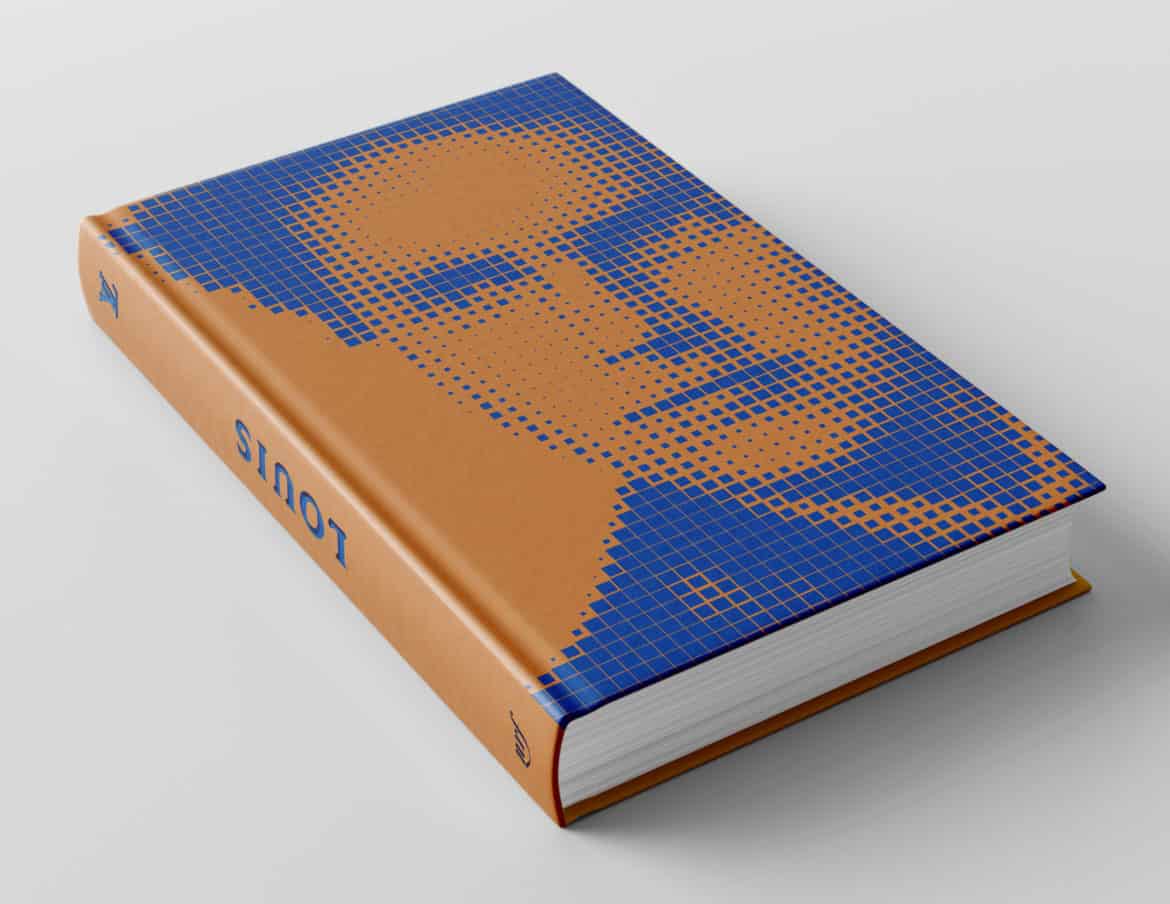 Here’s the perfect pressie for the hardcore Louis Vuitton loyalist in your life: a new novel based on the legendary Louis Vuitton’s teen years is out. “Louis Vuitton, L’audacieux,” is written by Caroline Bongrand, the former editor in chief of L’Officiel. The author already has several books under her belt including “Dior” and “Vous aimer.”

According to a release from the brand: “The novel tells the story of 14-year-old Louis who, armed only with determination, leaves the family mill to begin an initiatory trek that would lead him to Paris two years later. From there, it traces his intrepid ascent in the city, as he works as a packer and trunk maker, proving to be a virtuoso craftsman and a visionary who never ceases to innovate.”

The late Vuitton was born in France in 1821 and died in 1892. He founded the company in 1854 and put their famous LV monogram on the map. Louis Vuitton has gone on to become one of the most successful and profitable fashion brands of all time.

The brand also enlisted an Oscar winner to read the audio version of the book on Audible—none other than Jennifer Connelly, who has been a longtime face of the brand.

A copy of the paperback can be pre-ordered on Amazon.com for $24.95. Hopefully the book will share Vuitton’s teen struggle with acne and a lack of followers on TikTok!