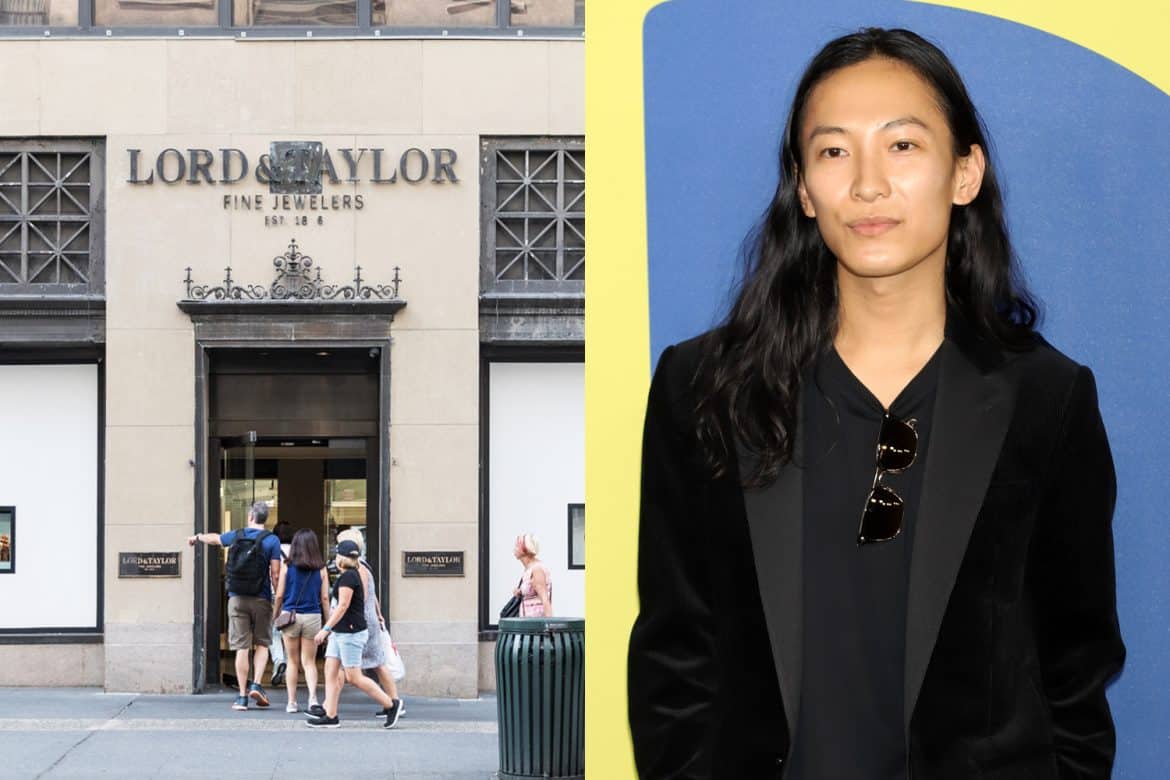 Hudson’s Bay Sells Lord & Taylor for $100 Million (Business of Fashion)
Clothing rental subscription company Le Tote has bought Lord & Taylor for $75 million, with a “promissory note” for an additional $25 million to be paid in two years. Additionally, Hudson’s Bay is getting a 25 percent stake in Le Tote, and two seats on its board. 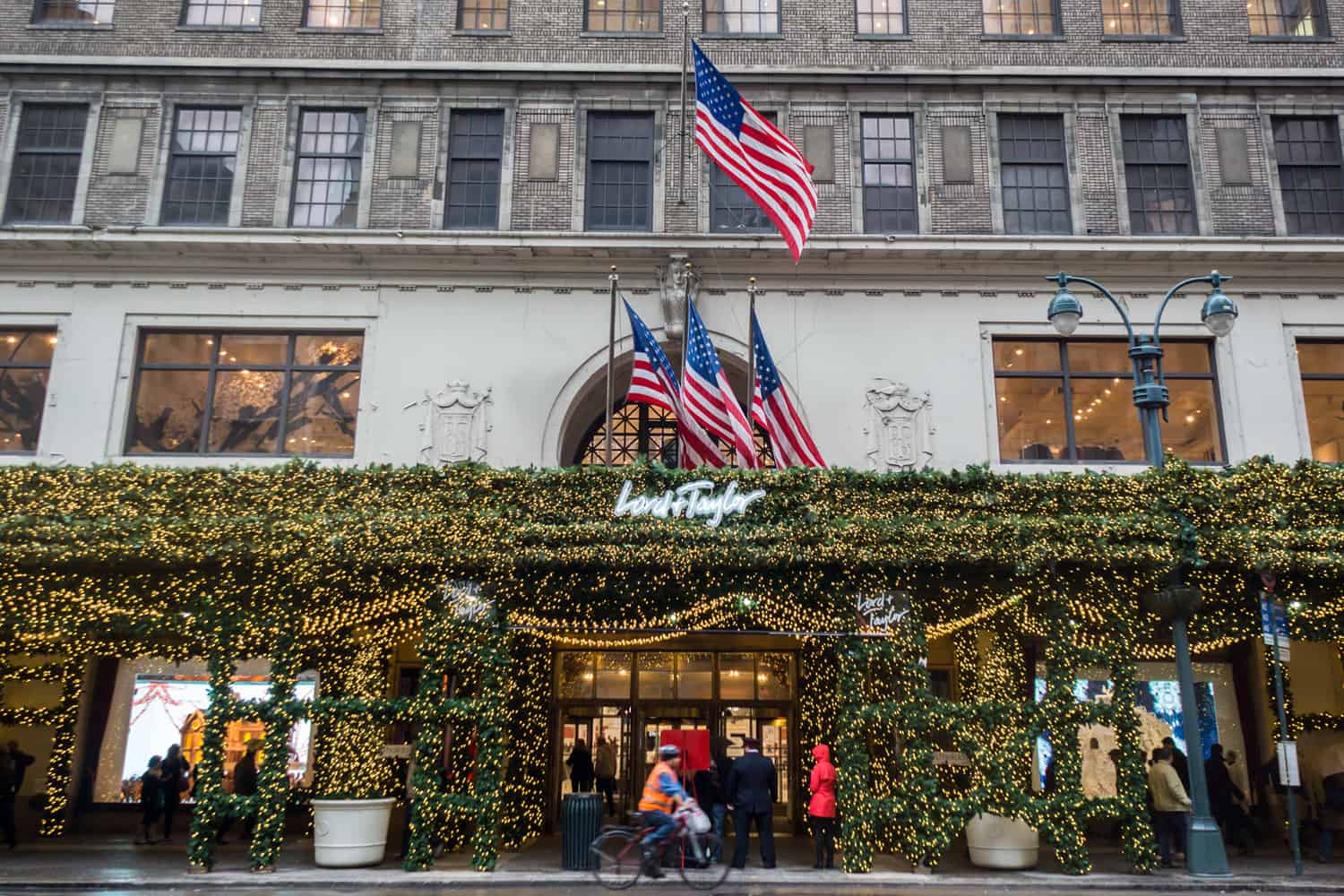 Alexander Wang Launches a New Show on Youtube
Alexander Wang is asking his friends in the world of fashion, pop culture, and beauty to spill the tea on Youtube. Taking a cue from Proust — and adding a cheeky twist — Wang will interview various figures on his new show, Spill the Boba. Should they choose not to answer a question, they must take a sip of “special” boba tea. In the first episode, which stars model Binx Walton, Wang has spiked the tea with spicy pickle juice. 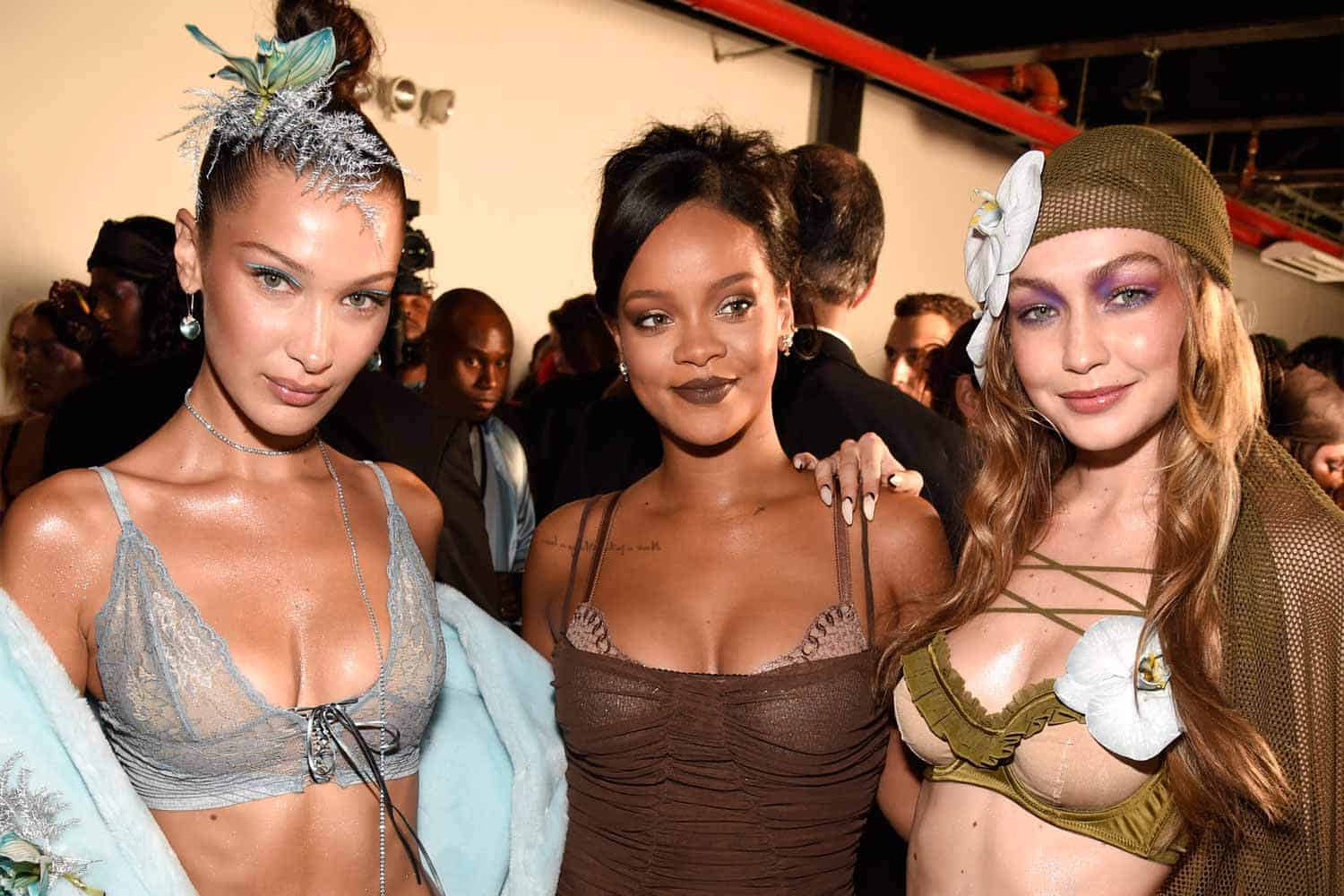 Tommy Hilfiger and Zendaya Release a First Look at Their New Colleciton
The next TOMMYNOW show, which will include the new Tommy x Zendaya collection, doesn’t hit the runway for a few weeks. But fans are getting are getting an early peek thanks to the just-released lookbook. Much like last season, the collection draws from ’70s style, with lots of suiting, flowing midi-skirts, and wrap dresses. Fans can add items to their wishlist online now. The collection will be available in stores and online after the show on September 8. 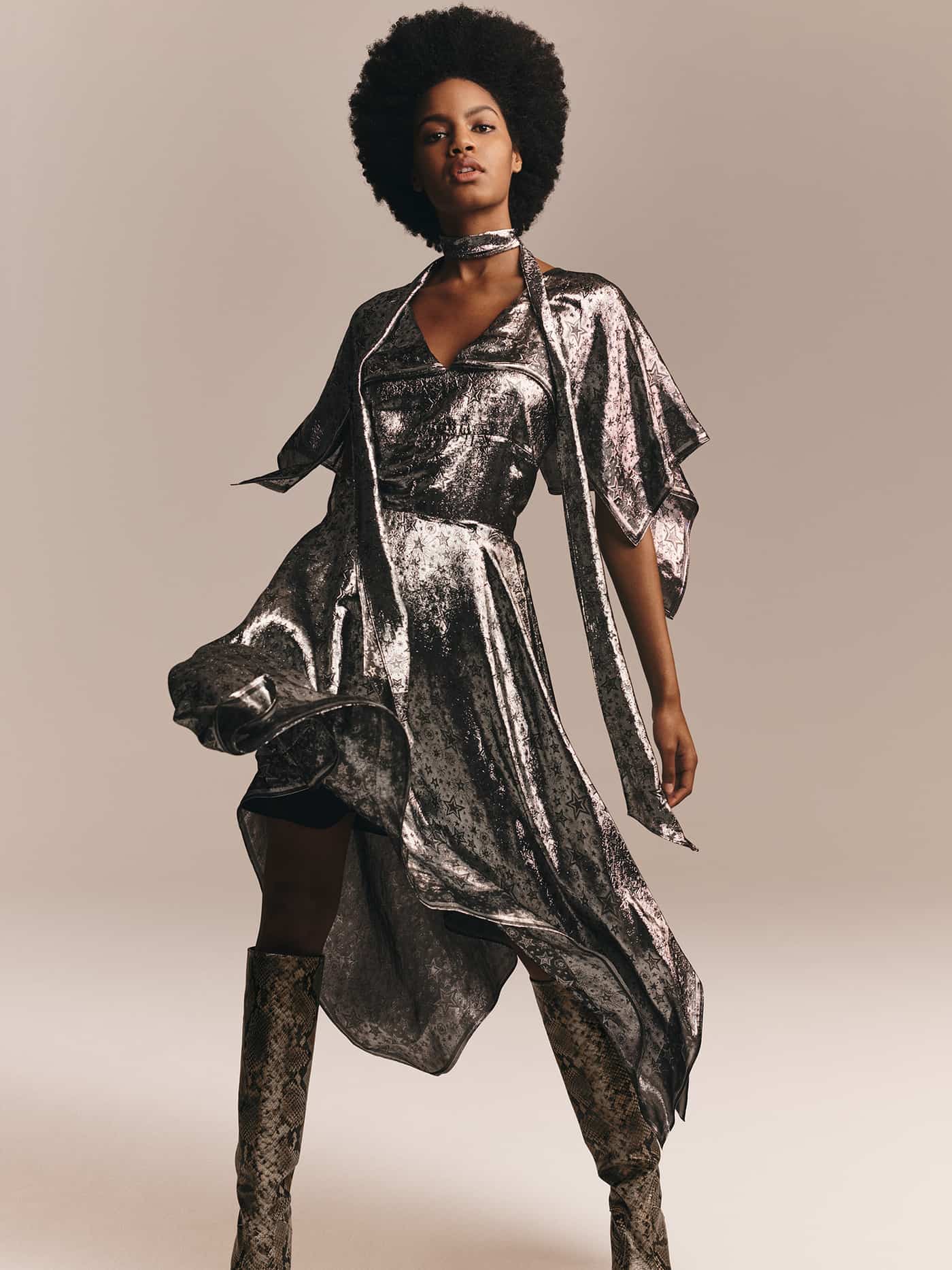 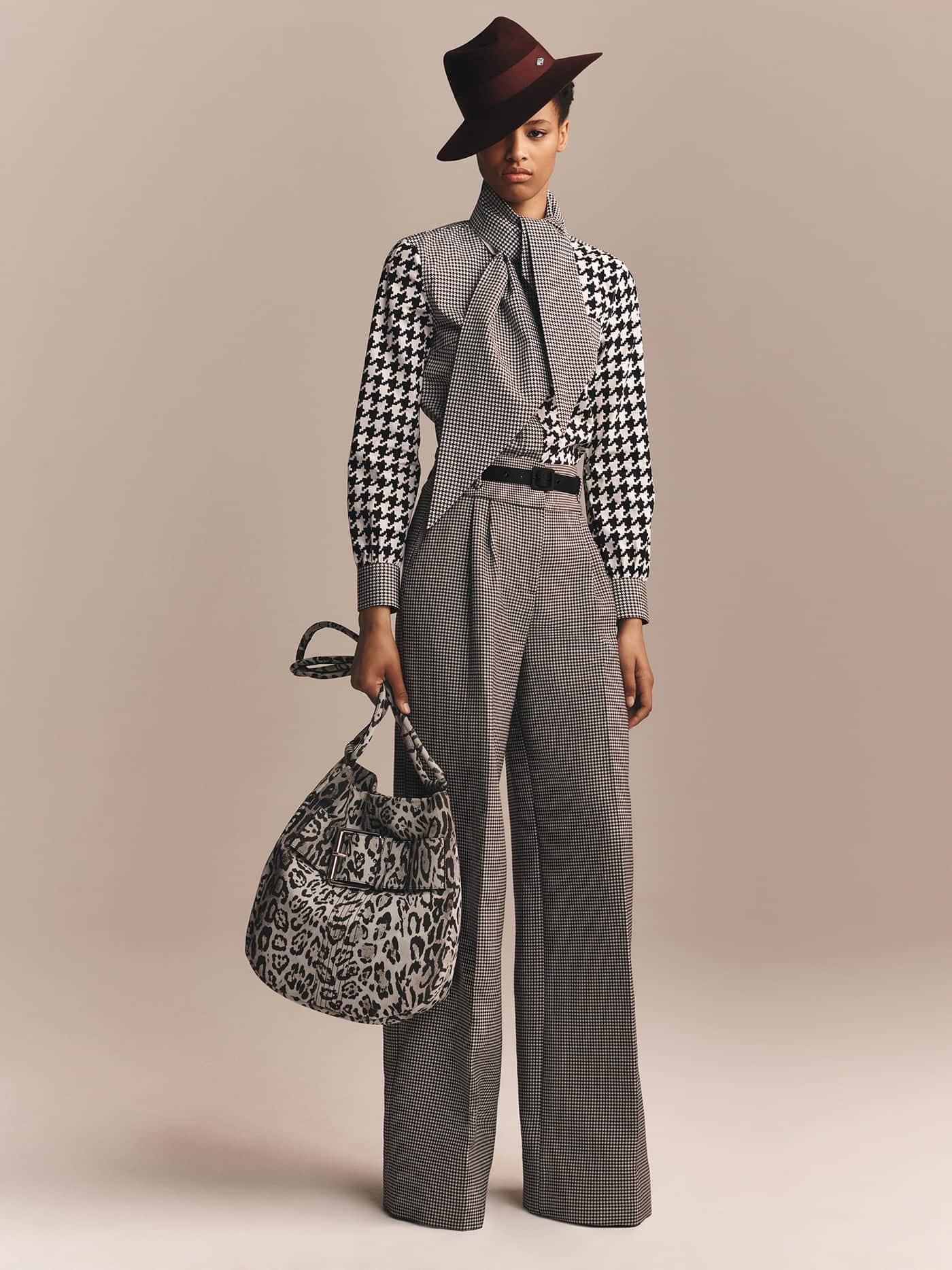 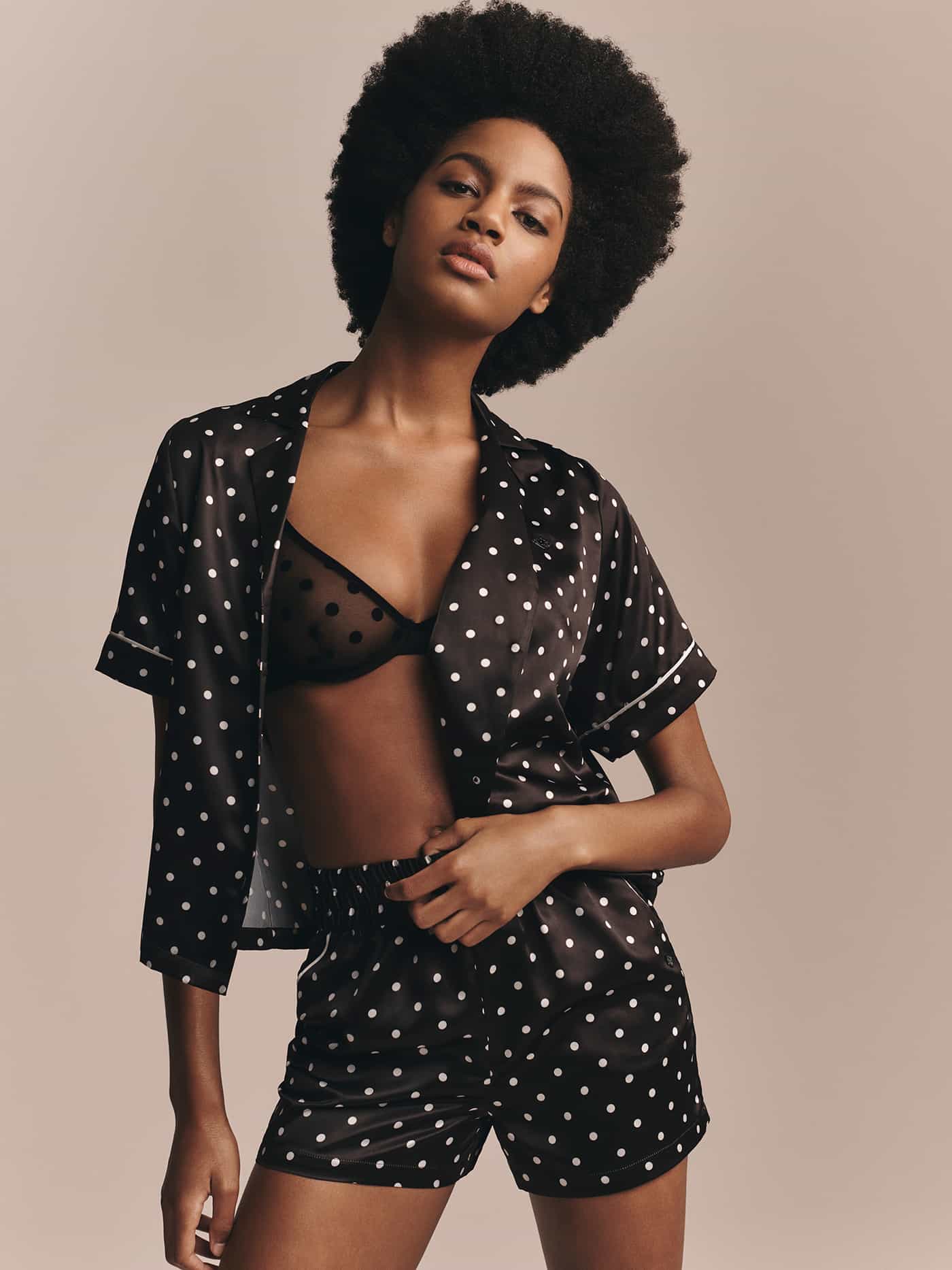 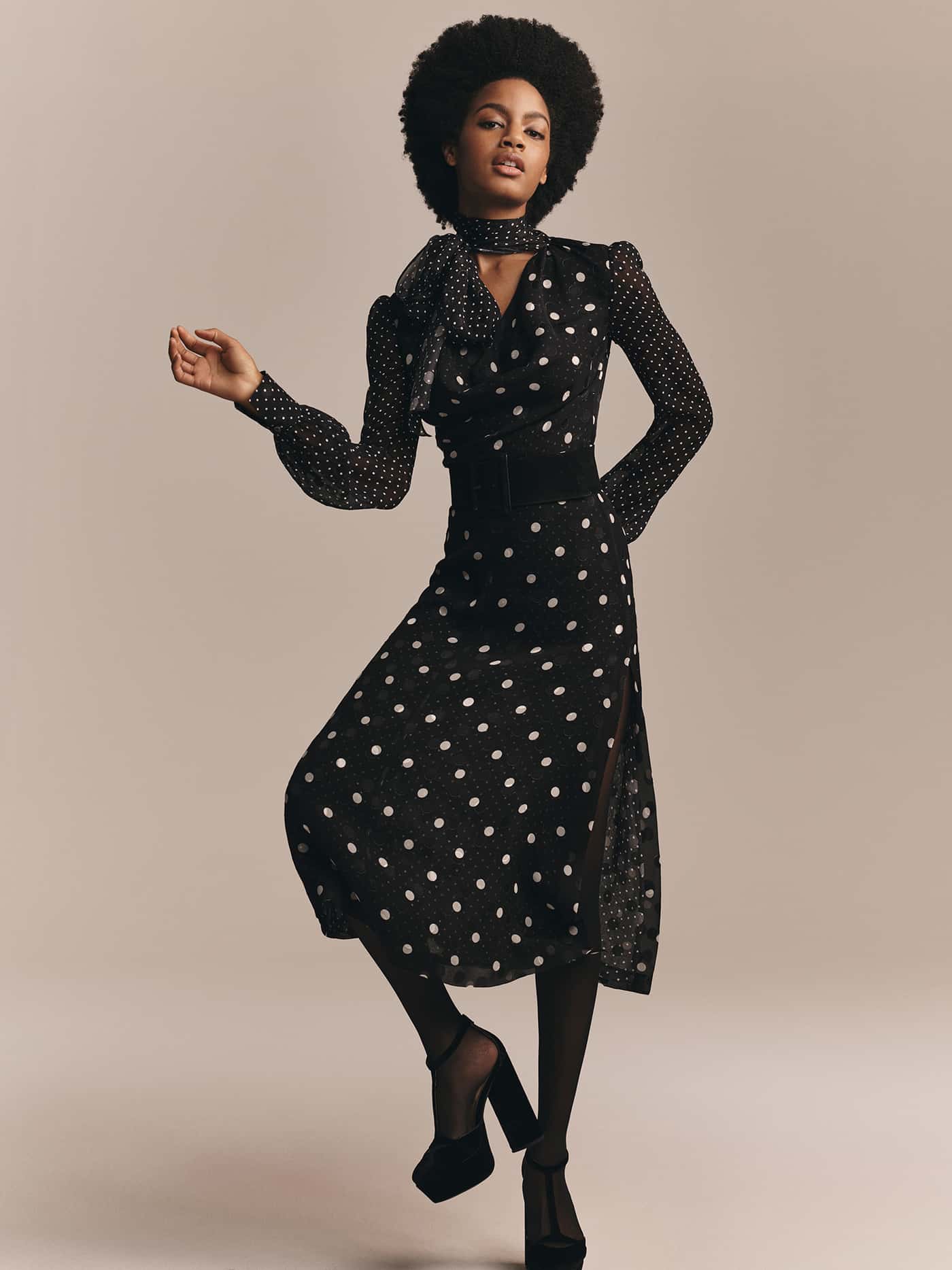 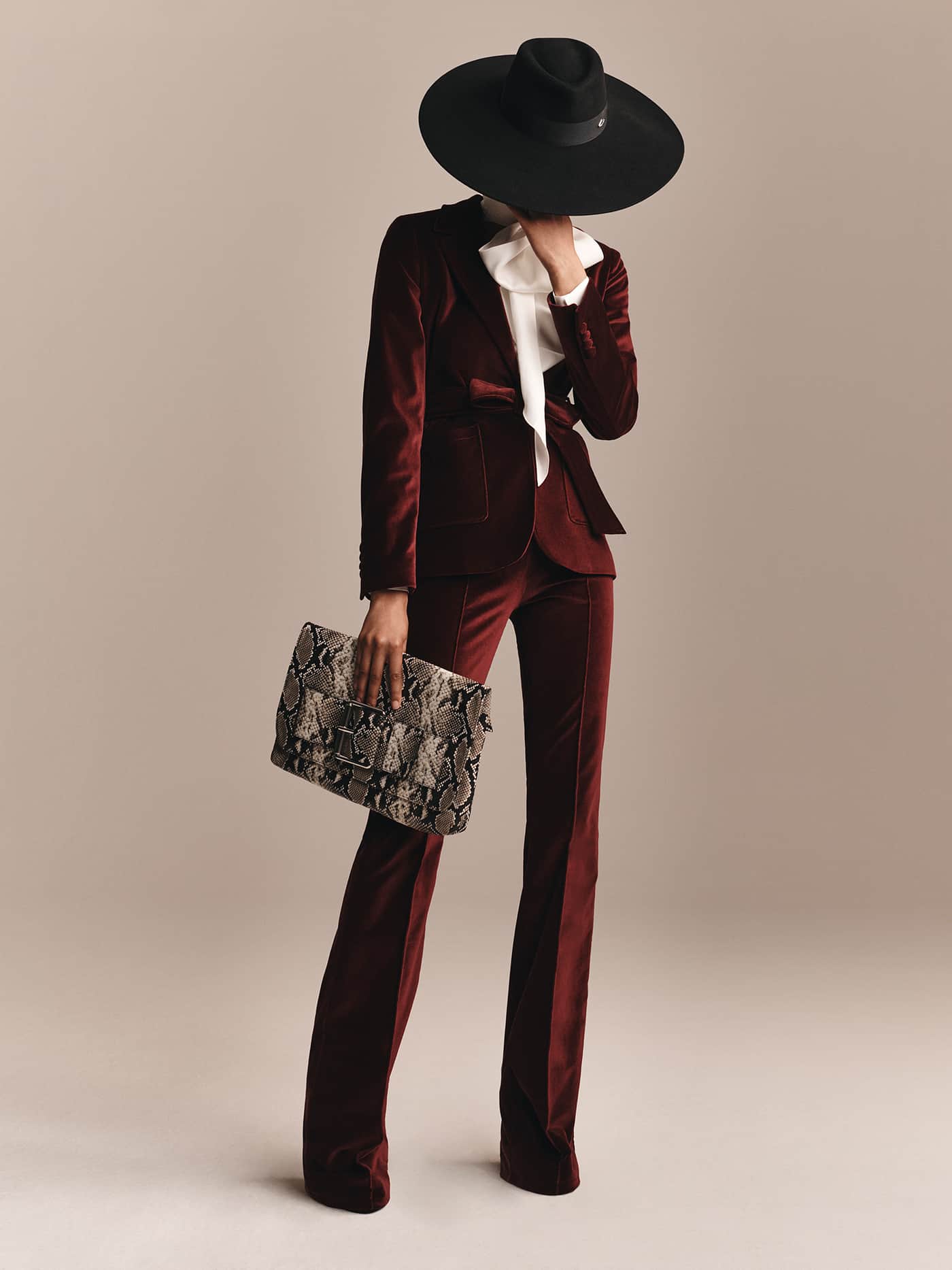 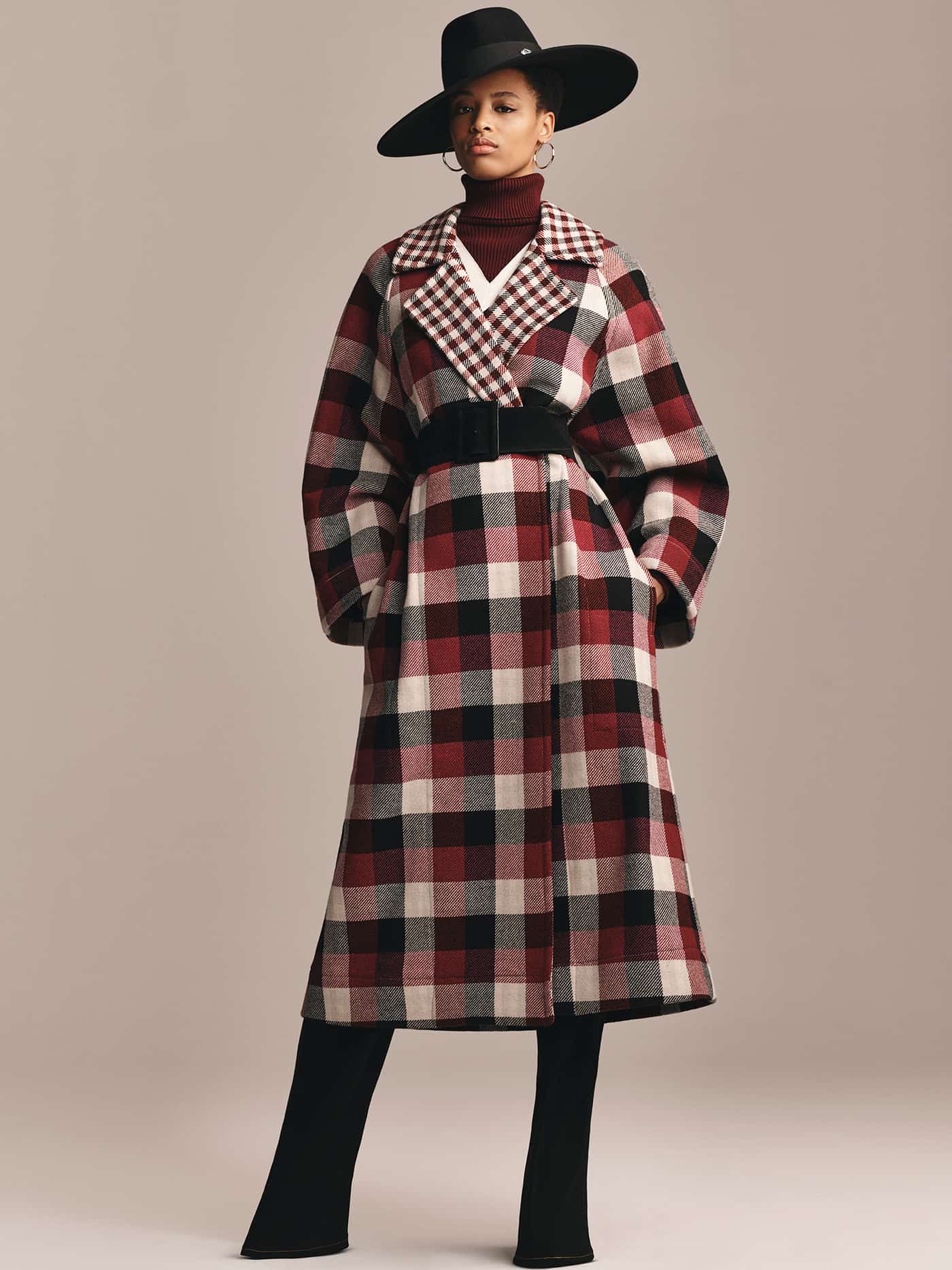 Fleur du Mal Founder Speaks Out About Being Copied by Victoria’s Secret (WSJ. Magazine)
Earlier this summer, employees at the lingerie brand Fleur du Mal noticed that several designs had been knocked off by Victoria’s Secret. Additionally, many noticed that VS employees were purchasing large quantities of their products. In July, Fleur du Mal employees tipped off Diet Prada, who publicized the activities. But now, founder Jennifer Zuccarini — a former VS employee herself — is speaking out about the issue directly.

There are many things so much info on it. Your site
really inspires me a lot.
King regards,
Dinesen Raahauge