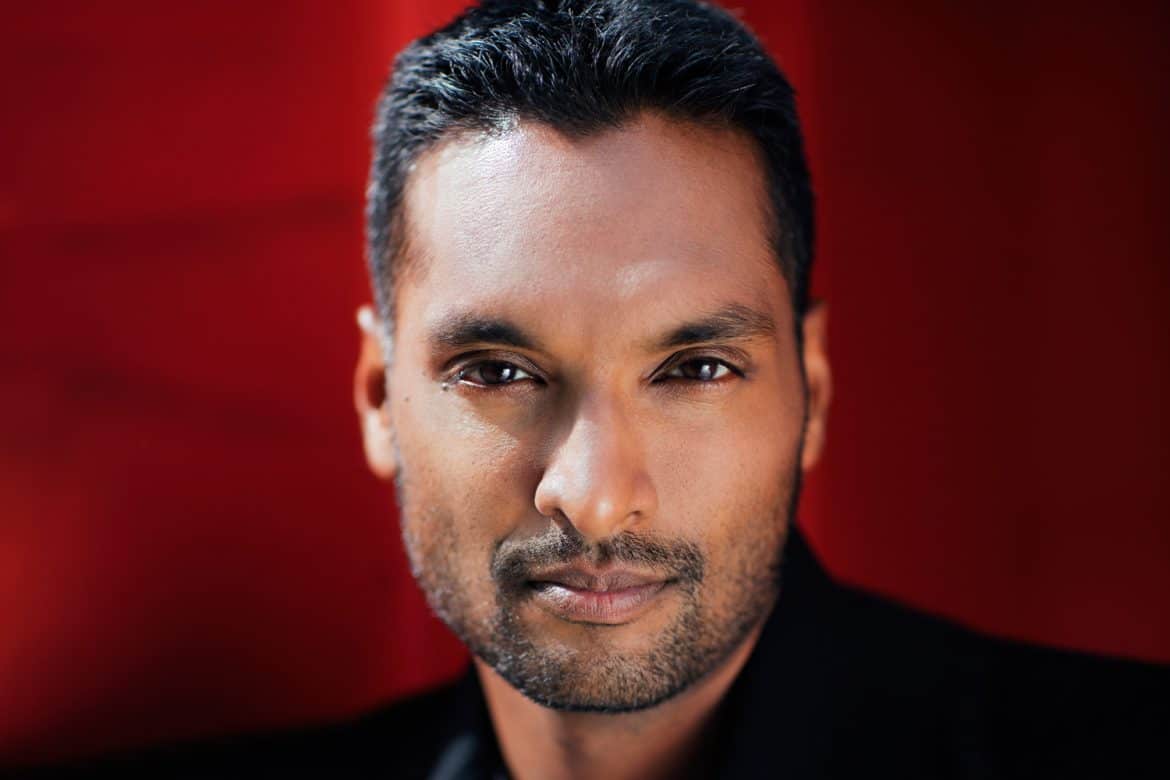 Loko’s CEO, Vivek Jain, fills The Daily Summer in on the innovative, video-focused dating app, and tells us what his dream date looks like.

What differentiates Loko from other dating apps?
We are the first video-only dating app on the market, and our main goal is to get users off the app and meeting in real life. Video-only profiles are the basis of meeting people, and the only method to communicate is through a video chat—or what we call an “Elimidate.” The idea is to have a short video date before meeting in person to get the awkward first date out of the way, so when you do commit your time and money to the first face-to-face date, there’s a better chance it will end up being an enjoyable experience.

Does the video format really cut to the chase of finding out who someone is?
I think nothing does so more than meeting in person. However, video is the next best thing, and it’s a great way to bridge technology with the old-fashioned charm of meeting in real life. Video is as close to meeting in person as it gets, and it’s difficult to show yourself in a way that isn’t authentic to who you are—in particular compared to photos and text messages as a way of getting to know someone. 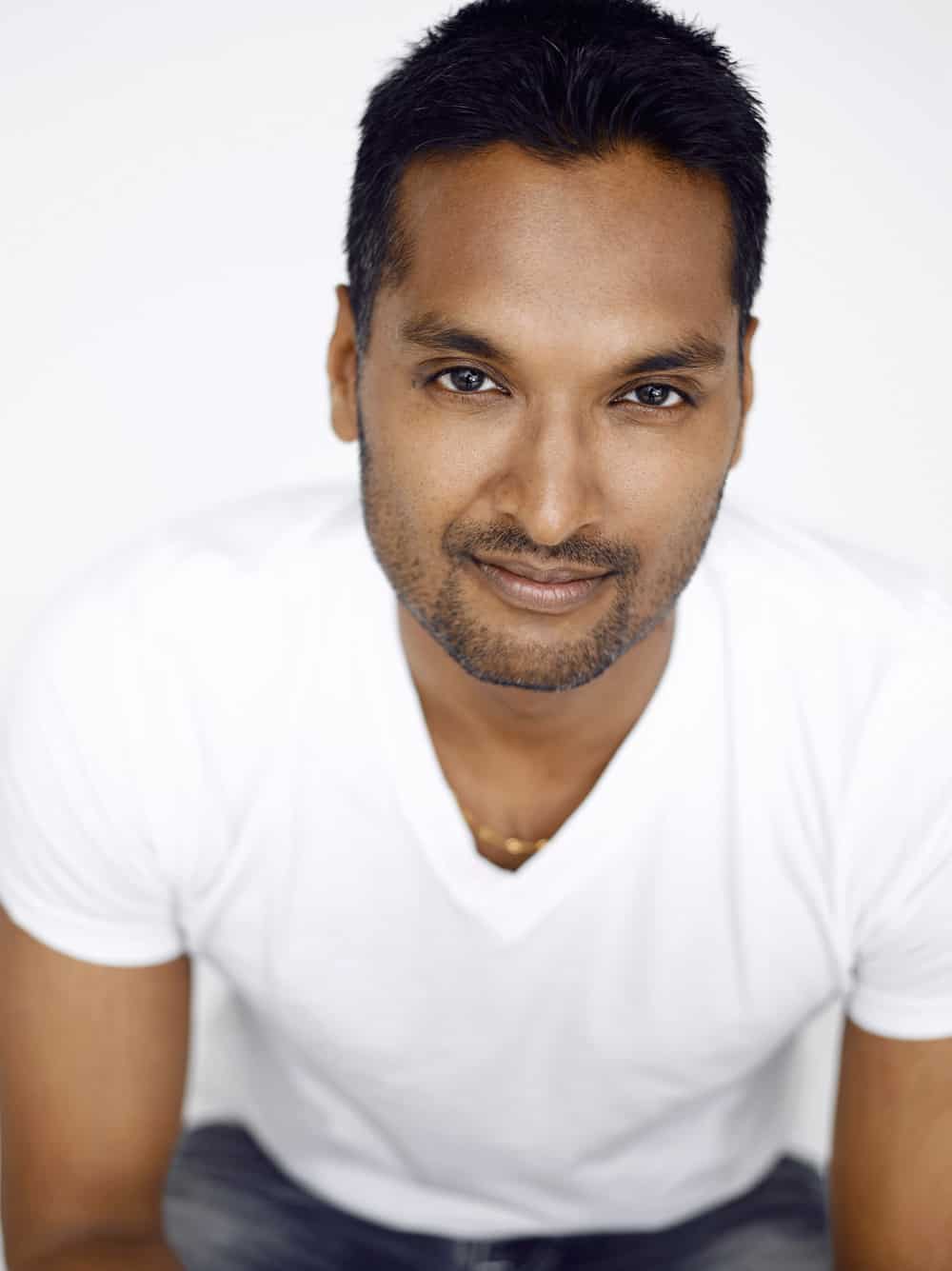 Has Loko had any success stories yet?
We’re too young still, but we’re looking forward to the day we hear of our first wedding. We will soon be announcing a campaign in which we will be paying for the honeymoon of the first couple that meets on Loko and ends up getting married.

Where does the name Loko come from?
It’s Hawaiian, and it means “character” and “disposition.” We’re about personality more than anything else, so it really fits. It’s also an anagram for “look.” But the main reason is embracing the “crazy” connotation, which has to do with my personal story as to how I founded the app. I never really dated, as I married my first girlfriend and was with her for 15 years. So when I got into the dating world, it was in every way “crazy.” Everything had changed from what I remembered dating to be, and had moved away from the goal of a “hopeless romantic”-type encounter to being more centered around a hookup culture.

What’s your dream date?
It would involve the beach, a sunset, not too many people around, just me and my date, with the sounds of waves crashing in the background, and getting to know each other until the wee hours of the night!