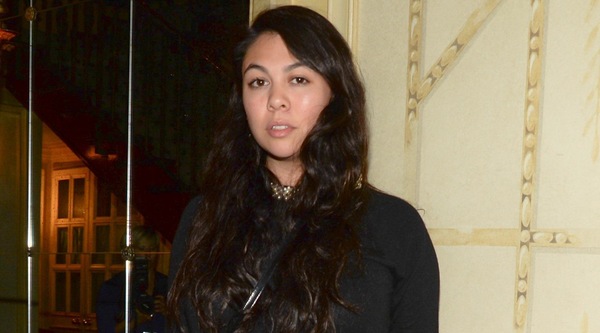 (NEW YORK) J Brand Teams Up With Simone Rocha [Telegraph]
For their newest designer collaboration, the denim experts tap London-based Rocha for a capsule collection slated for later this year.

Miranda Kerr Is the Face of H&M Spring 2014 [H&M]
The model herself announced the campaign news via Instagram video but we’ll have to wait until March (also when H&M opens their first Aussie outpost) for more.

Hosts With the Most: Best NYFW Invites [Refinery 29]
Check out the most creative iterations that arrived in editors’ mailboxes this season.

It’s FROW-Back Thursday! [Grazia]
It’s that time again: a full-on slush storm means fall fashion week is here! Indulge in the nostalgia of front rows passed with some of the best seatmates you’ve ever seen.