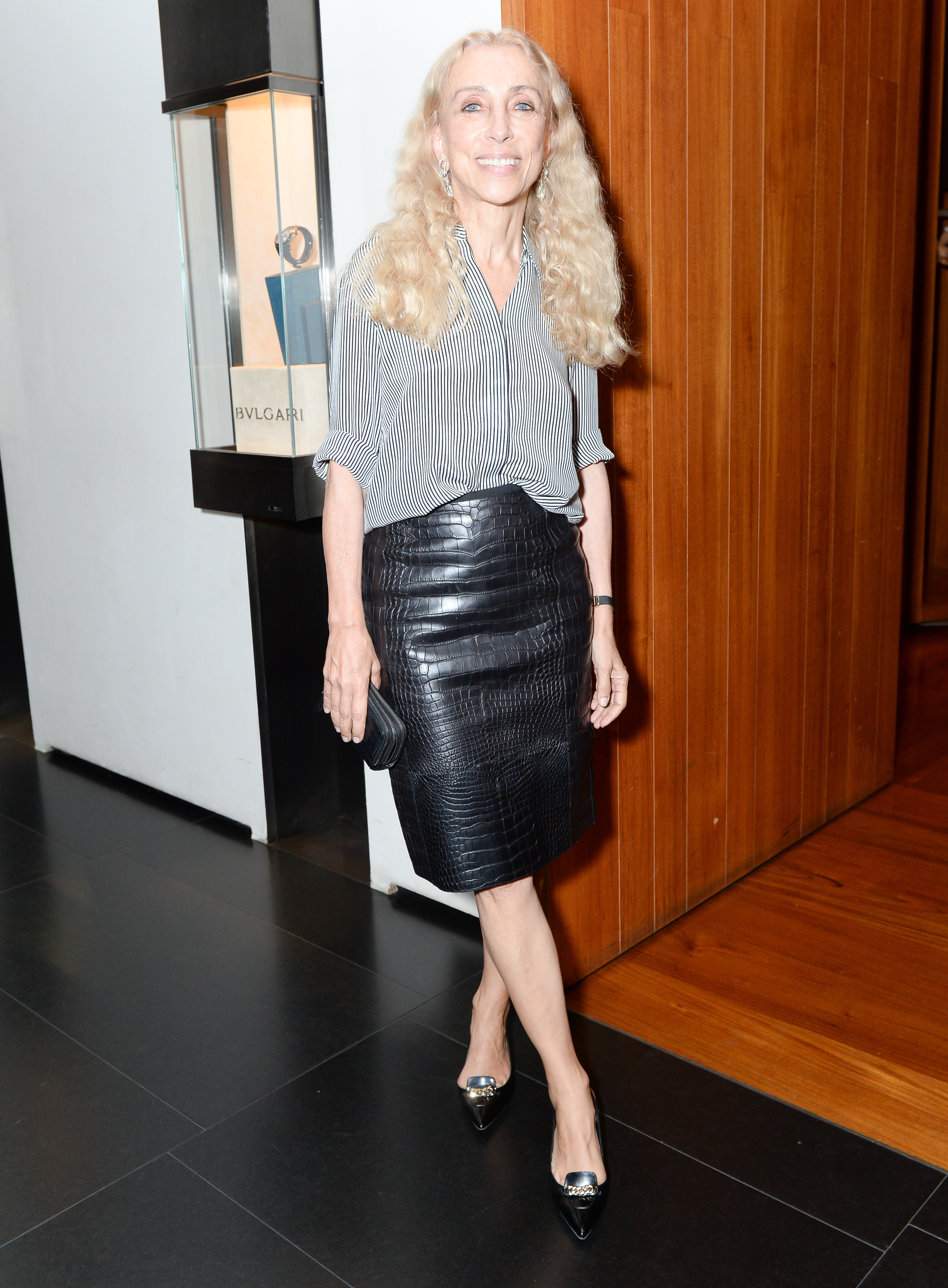 At Polo Ralph Lauren, Riches for a New Generation [The New York Times]
Shopping at New York’s latest uptown destination, with a coffee stop at Ralph’s

At Comme des Garçons, Zen-Loving CEO Rewrites the Rules of Retail [Bloomberg]
Adrian Joffe on the empire built with his wife Rei Kawakubo