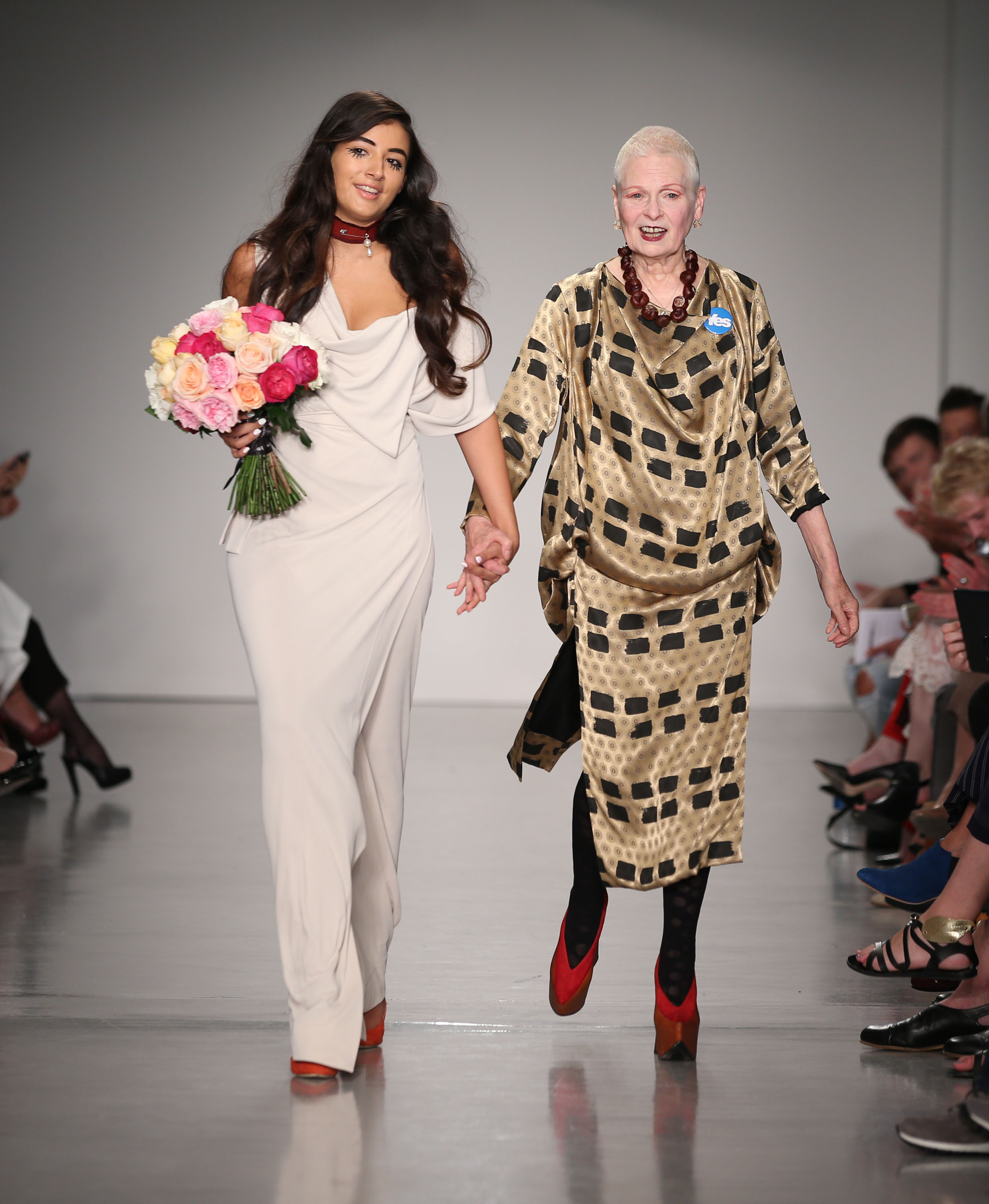 East Meets West With The 2o15 Costume Institute [Style.com]
China’s influence on fashion through the ages is on deck for next year’s gala and exhibit

Simone Rocha, Born To Fashion, Makes Her Own Mark [The New York Times]
She attended her first fashion show in a basket, but now basks in a spotlight of her own

The Season For Fashion’s New-Old Guard [The Wall Street Journal]
The young talent at the helm of Coach, Bally, and Hugo Boss, are mixing things up