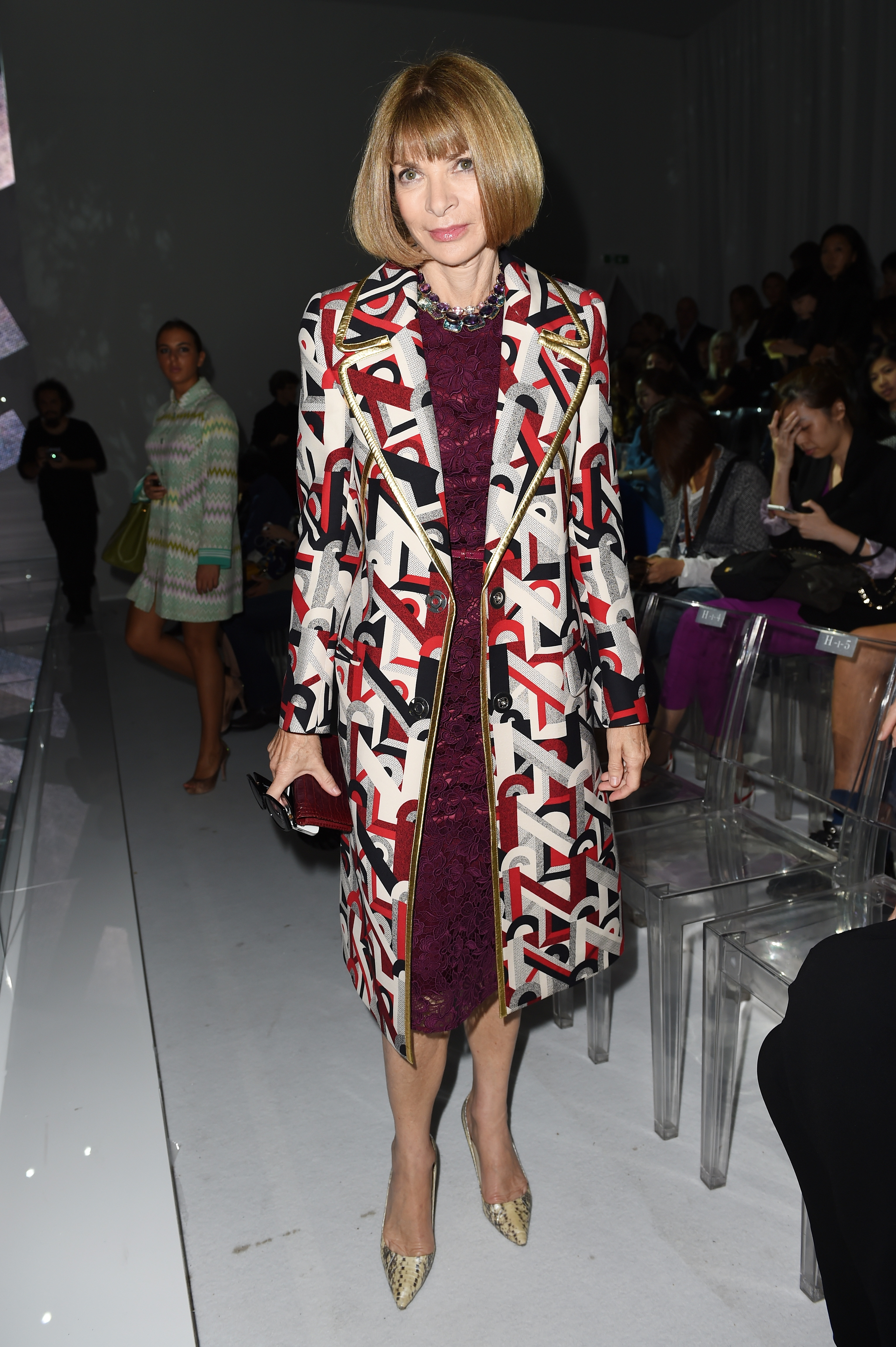 Why H&M Chose Alexander Wang [Vogue UK]
As his collab goes on sale to the public, the retail giant explains why the partnership was such a dynamic one

Prabal Gurung’s New Groove [W]
How makeup, and notably MAC, had an influence on his successful career

Gary Clark Jr. And Nicole Trunfio Are Engaged And Expecting Their First Child [Page Six]
The model is due in January