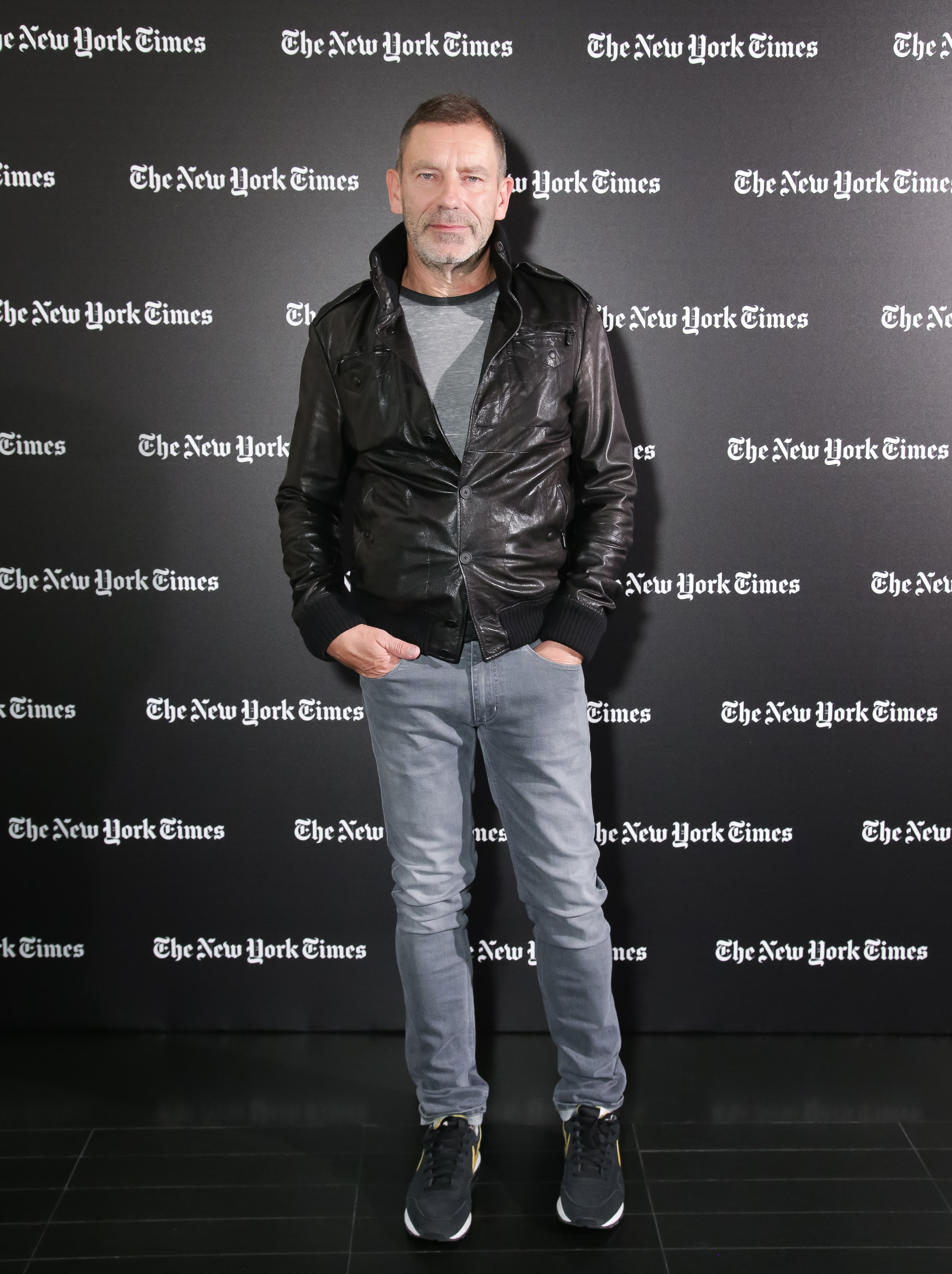 The Future Of Shopping: Tomas Maier [Style.com]
As the designer embarks on the expansion of his namesake brand, he explains his approach to e-commerce and beyond

LVMH: It May Be Time For A Smart Watch [Wall Street Journal]
Jean-Claude Biver, president of LVMH’s watch division, on the high-tech future of the company