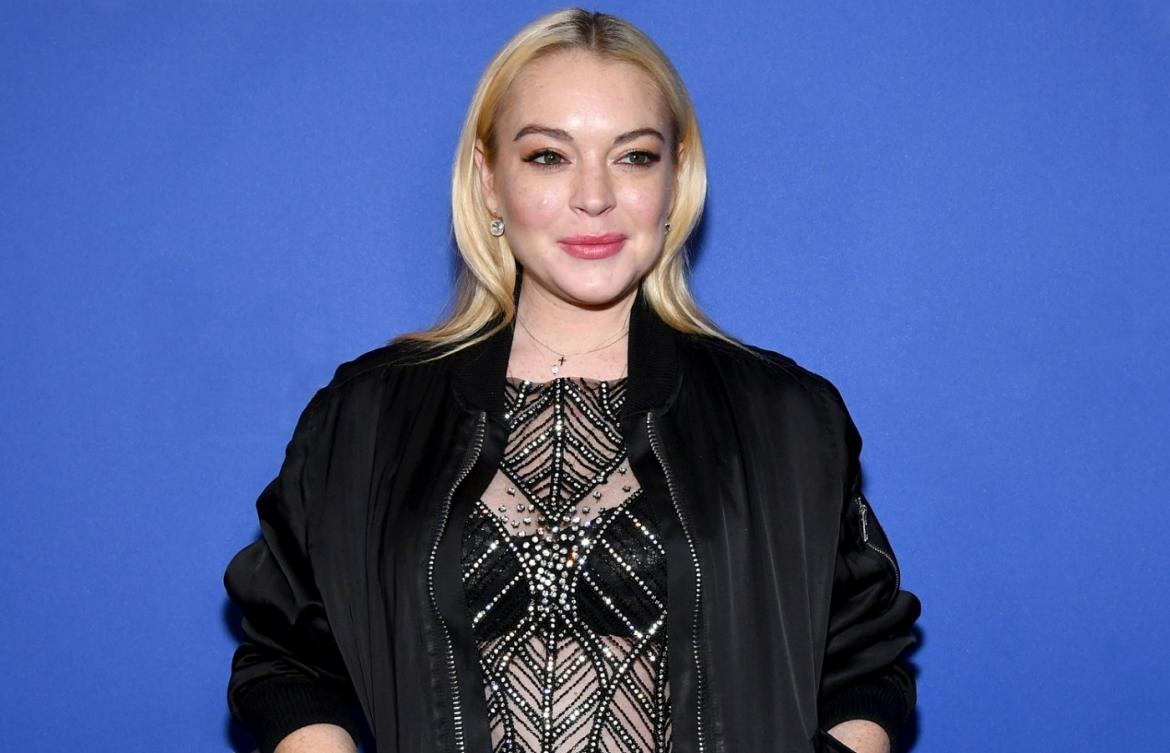 Lindsay Lohan to Design an Island in Dubai
The actress told Wendy Williams that she is opening a second nightclub in Mykonos and is in discussions to design one of the World Islands off the coast of Dubai, reports The Cut.

Remembering Street Style Photographer Nabile Quenum
Nabile Quenum, the beloved street style photographer, has passed away, reports Fashionista. The cause of death has not yet been determined.

Off-White Launched an “Affordable” Capsule Collection
Virgil Abloh‘s brand just dropped an affordable capsule collection for men and women called “For All” comprised of tees ($95) and sweatshirts ($170) at its 11 stores worldwide, reports Pret-a-Reporter.