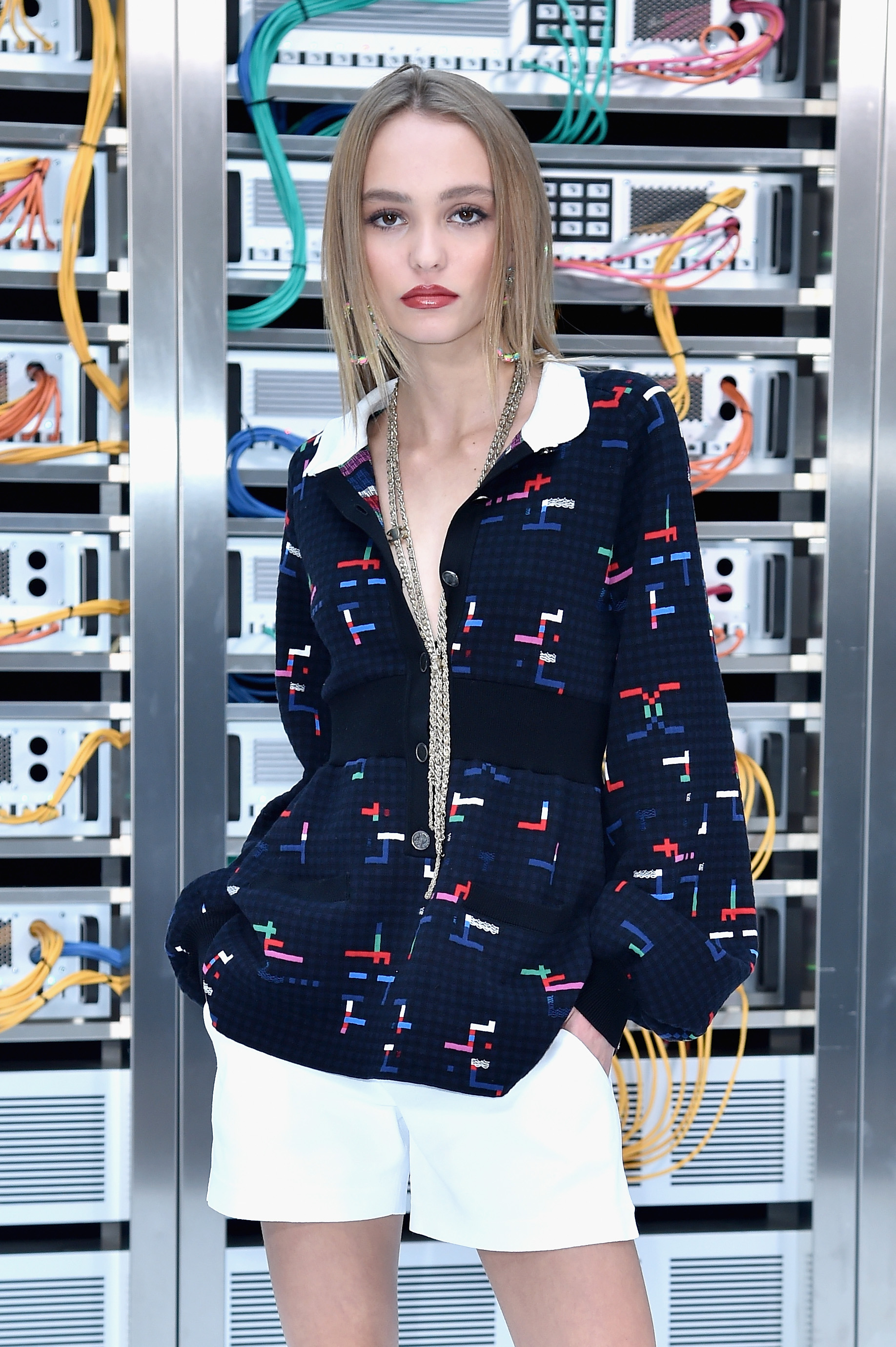 Tom Ford’s Rule for Dressing His Son [GQ]
Tom Ford’s 4-year-old son Jack only owns clothes pre-selected by his father—think Lacoste shirts. When it comes to his light-up dinosaur shoes? Weekends only.

Madonna Does Carpool Karaoke [InStyle]
Madge is featured in one of James Corden’s latest “Carpool Karaoke” episodes, and twerks in the front seat to her iconic hit, “Vogue.”

We Spent a Week at Basel and Lived to Tell