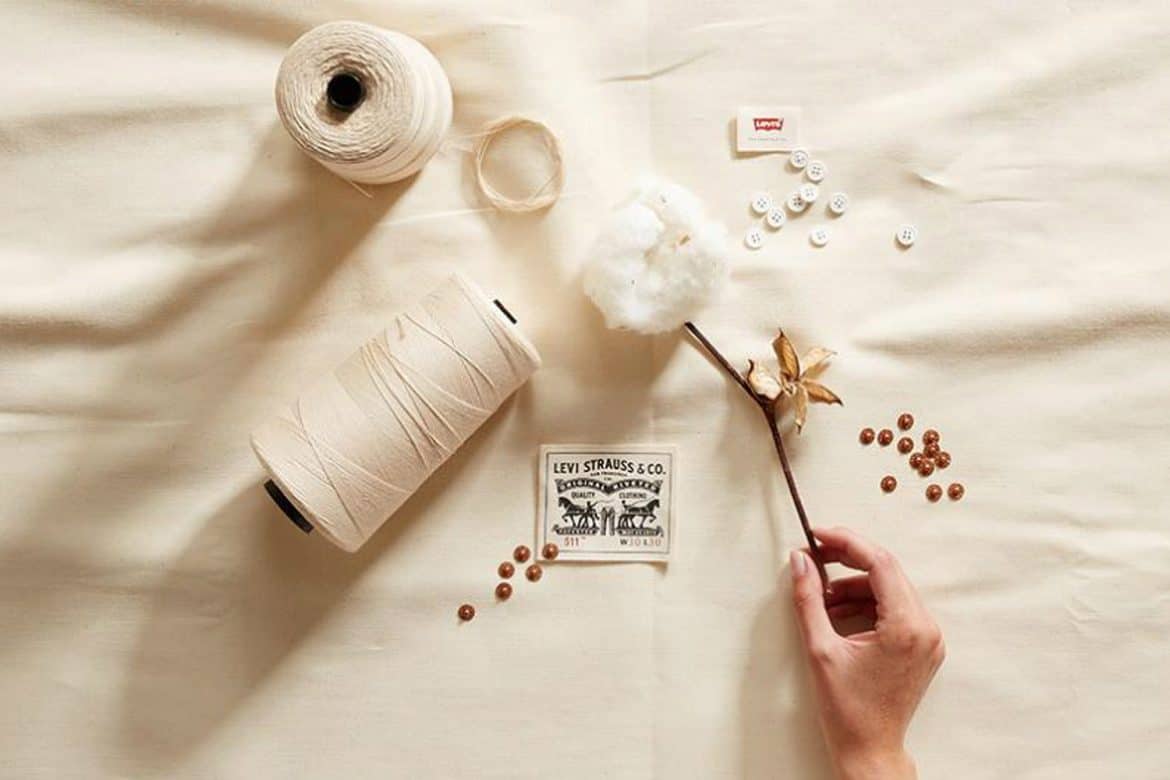 Levi’s Looks to the Future Through Sustainability (Fast Company)
Levi’s is getting ready for a future in which large-scale clothing recycling will be a viable option for consumers. The brand has recently launched the eco-friendly Wellthread line, which is designed to be easily recycled. Part of the reason it is difficult to recycle clothing right now is because many clothes are made through mixing materials. If you’ll recall, Adidas announced a recyclable sneaker earlier this year that is made possible because the shoes are easily broken down into their parts.

Levi’s has been following a similar vein in thinking by designing a jacket in which the cotton exterior and the polyester interior can be detached and recycled separately. But for the brand to be truly successful in its recycling efforts, it will need other brands and the government to get on board. Because a nationwide recycling program will require not only consumer education, but infrastructure as well. “Its a type of infrastructure that is too large for a single company to take on,” explains Paul Dillinger, Levi’s head of innovation. “The companies that are investing in fabric recycling technologies are generally doing it at a loss. It’s too big a lift for a single company to execute, and it’s not anything that a citizen or consumer can do either.”

Depop’s Sexual Harassment Problem (Business of Fashion)
The private messaging function on the popular fashion resale site Depop is meant for buyers and sellers to discuss products. But Business of Fashion has discovered that many women and minors are being “inundated with sexual messages.” Users are being asked for nude photos or “to perform sexually suggestive activities like wearing clothes before users purchased them.” Depop says it is aware of the problem and is working to create a tool that will “detect abuse and harassment faster.”

“It’s something that we take extremely seriously,” says Dominic Rose, COO of the company. “Like any online platform, we’ve got to be constantly vigilant about how we keep our community safe on Depop. We have clear terms of service, but of course we also know that there will always be people who try and break these rules and the responsibility is on us to make sure that those rules are clear, that they’re up to date, and that we enforce them consistently.”

The Atlantic Revamps its Logo (The Atlantic)
On the 162nd anniversary of its first issue being published, The Atlantic has unveiled a redesign. “After much deliberation and experimentation (and trepidation), we have decided to replace our traditional cover logo — our flag — with a simple, declarative A. This dramatic new exterior look is matched by a reimagining of our interior aesthetic,” Jeffrey Goldberg, editor-in-chief, explains. Creative director Peter Mendelsund and senior art director Oliver Munday were tasked with the redesign earlier this year.

Why Brands Need to Move Past Brick and Mortar (Retail Dive)
With the growing prominence of online shopping retailers should strongly consider scaling down their fleets of brick-and-mortar stores. This is especially true for specialty retailers, such as Madewell or Williams Sonoma, which rely on foot traffic in malls, a declining retail model. While experts believe that physical stores are still a necessity, the sales growth just isn’t there to support massive quantities of retail locations.

“Madewell already has 130 stores, there’s not going to be growth,” says Lee Peterson, EVP of thought leadership and marketing at WD Partners. “They said something like, ‘We’re going to have 500 stores.’ Where?! You are not! If you get to 150 stores, I would not advise to go over that. And you should really think about your strategy at 75 because even 100 stores is a lot of stores now. You’re going to start to really push it by going over 100.” 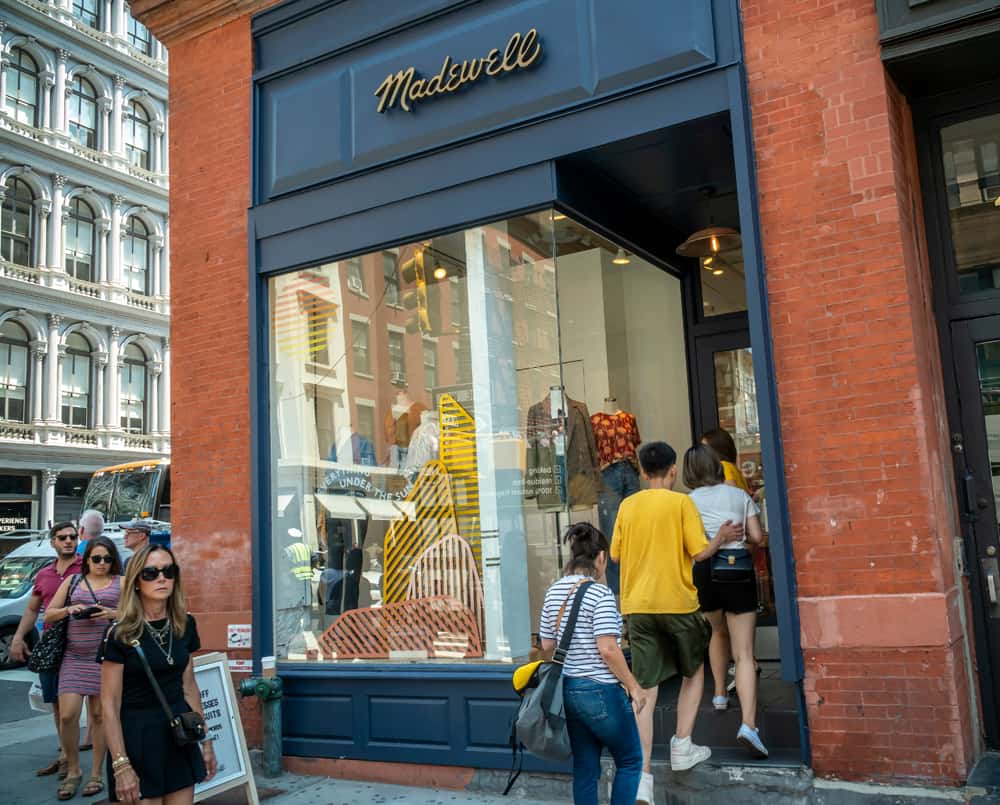 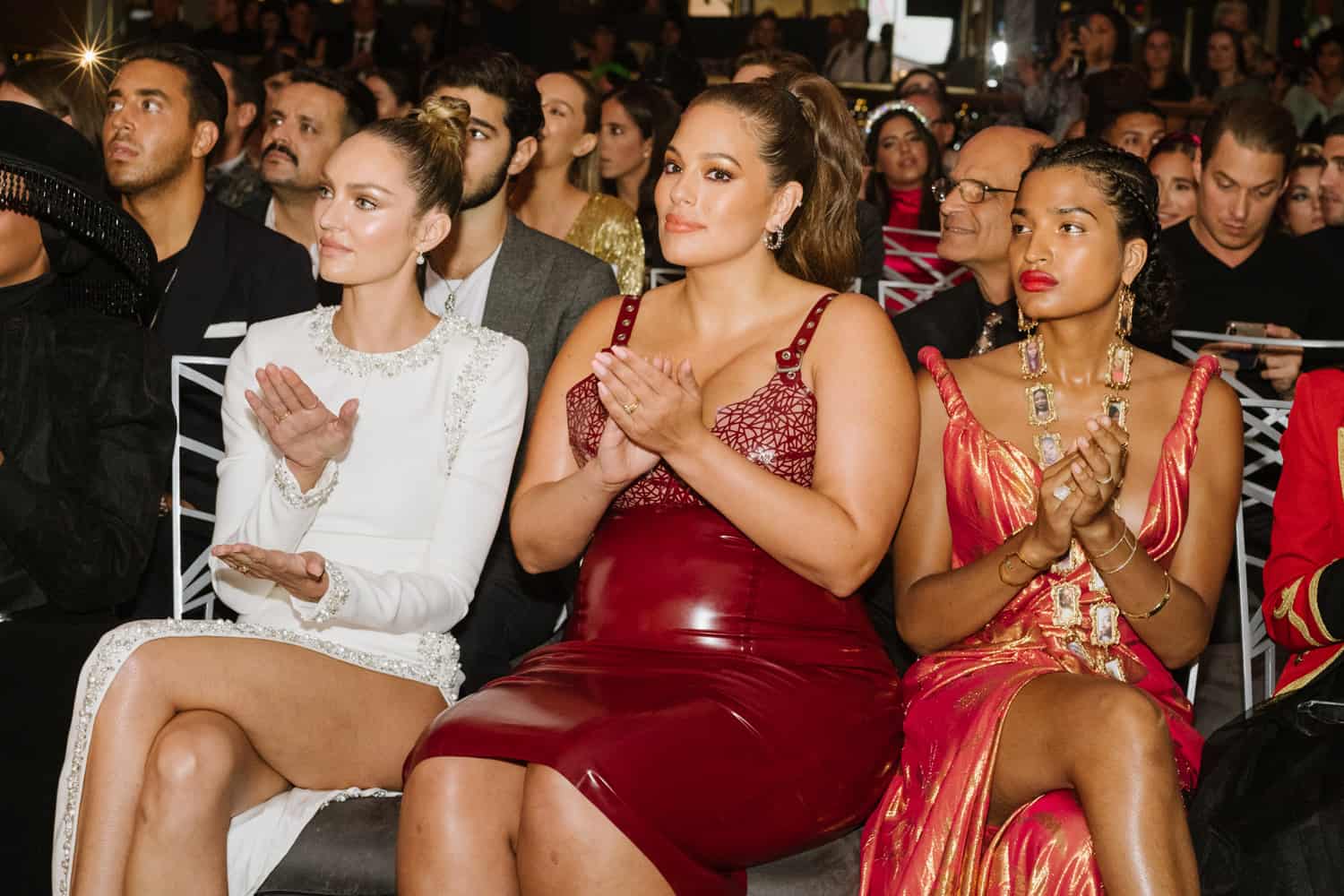