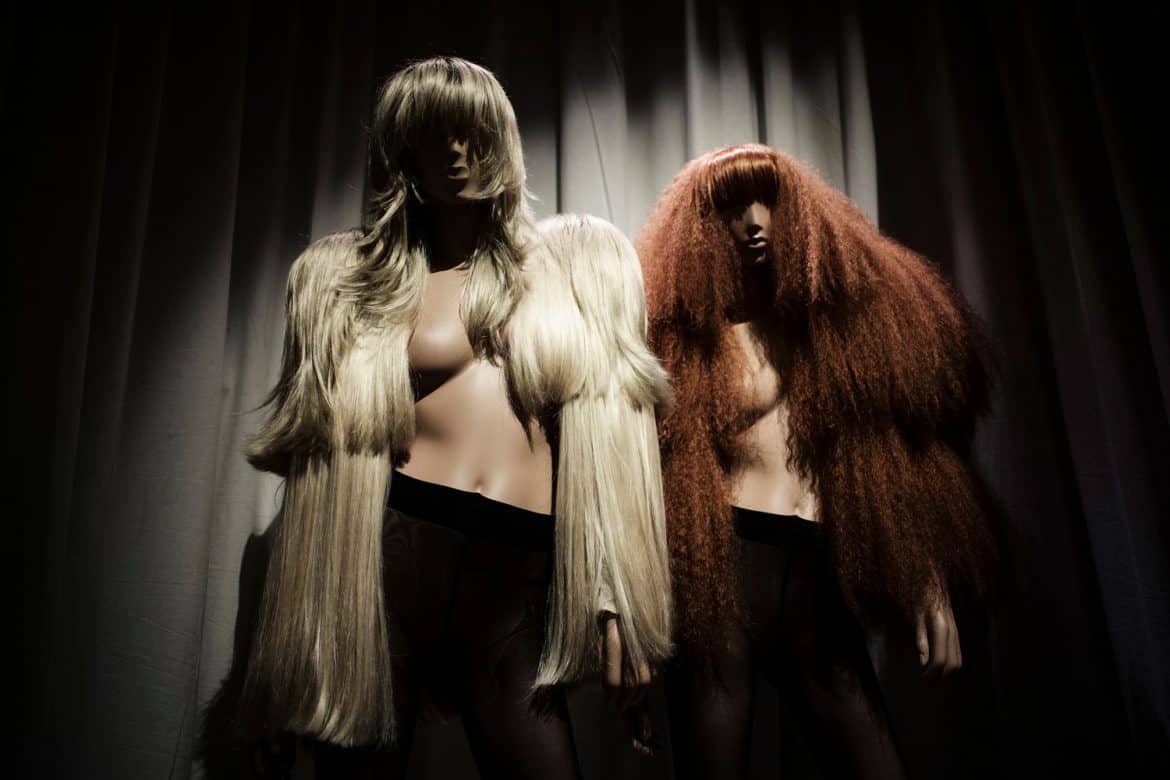 The only thing Marin Margiela is known more for than his work is his famous reclusiveness. The designer was notoriously press shy throughout his time in fashion, and has been all but a ghost since leaving the industry. With that in mind, director Reiner Holzemer’s new film, Martin Margiela: In His Own Words has pulled off quite a feat — he got Margiela to agree to an audio interview. Although by the sounds of it, it wasn’t an easy task.

In an interview with Dazed, Holzemer reveals that the designer initially wanted an actress to speak on his behalf. “It was clear from the beginning that we could not show his face because he wants to remain private,” he said. “I told him if we cannot show his face we at least need something personal in the movie. For me, it would be his voice. And I love his voice. I think he has a very interesting voice, but he said, ‘no, I don’t like my voice when I hear myself. It doesn’t sound good. And when the movie is finished, I would love to enjoy watching the movie too. But when it’s with my voice, I won’t enjoy it.'”

To get around this Holzemer manipulated Margiela’s voice. “We found a slightly technical way to change it,” he explained. “For me, it’s still the voice of Martin and for him, it’s a little bit nicer for the way he hears himself. That’s how we convinced him in the end, to speak.”

Martin Margiela: In His Own Words will screen November 14 at IFC Center in New York. Click here to buy tickets.

It was his voice.
They just said at first he didn’t want it to be