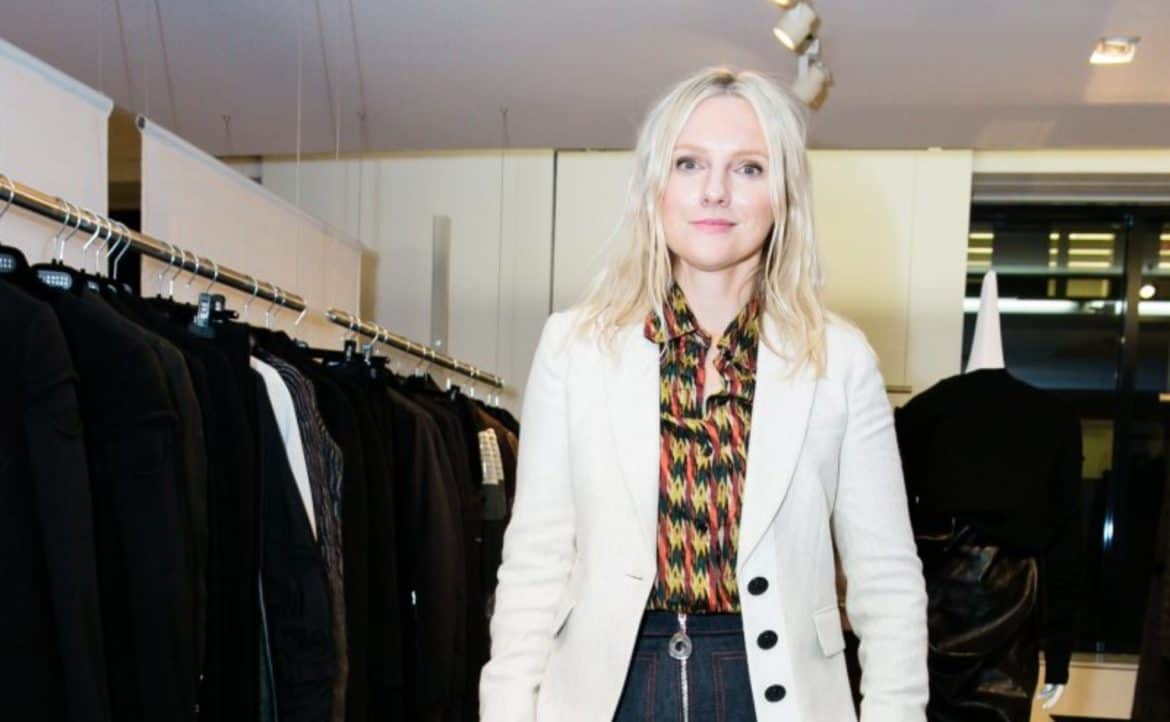 Beloved editor in chief Laura Brown is on the move. The Australia-native will no longer lead InStyle, as Dotdash Meredith made the shock announcement yesterday that the publication, as well as five others, will become digital only after 27 years as a newsstand staple. The announcement, made internally by CEO Neil Vogel, also means that 200 staffers will lose their jobs.

A spokeswoman for Dotdash Meredith confirmed that Brown will leave the company, which is the result of a $2.7 billion merger between Barry Diller’s Dotdash and Iowa-/NYC-based Meredith. “We can confirm Laura Brown’s position as editor in chief of InStyle’s print magazine has been eliminated. Laura has been an inspiring leader and integral to defining InStyle’s vision. She has left an indelible mark on the brand and has been central to making InStyle the influential voice it is today.” 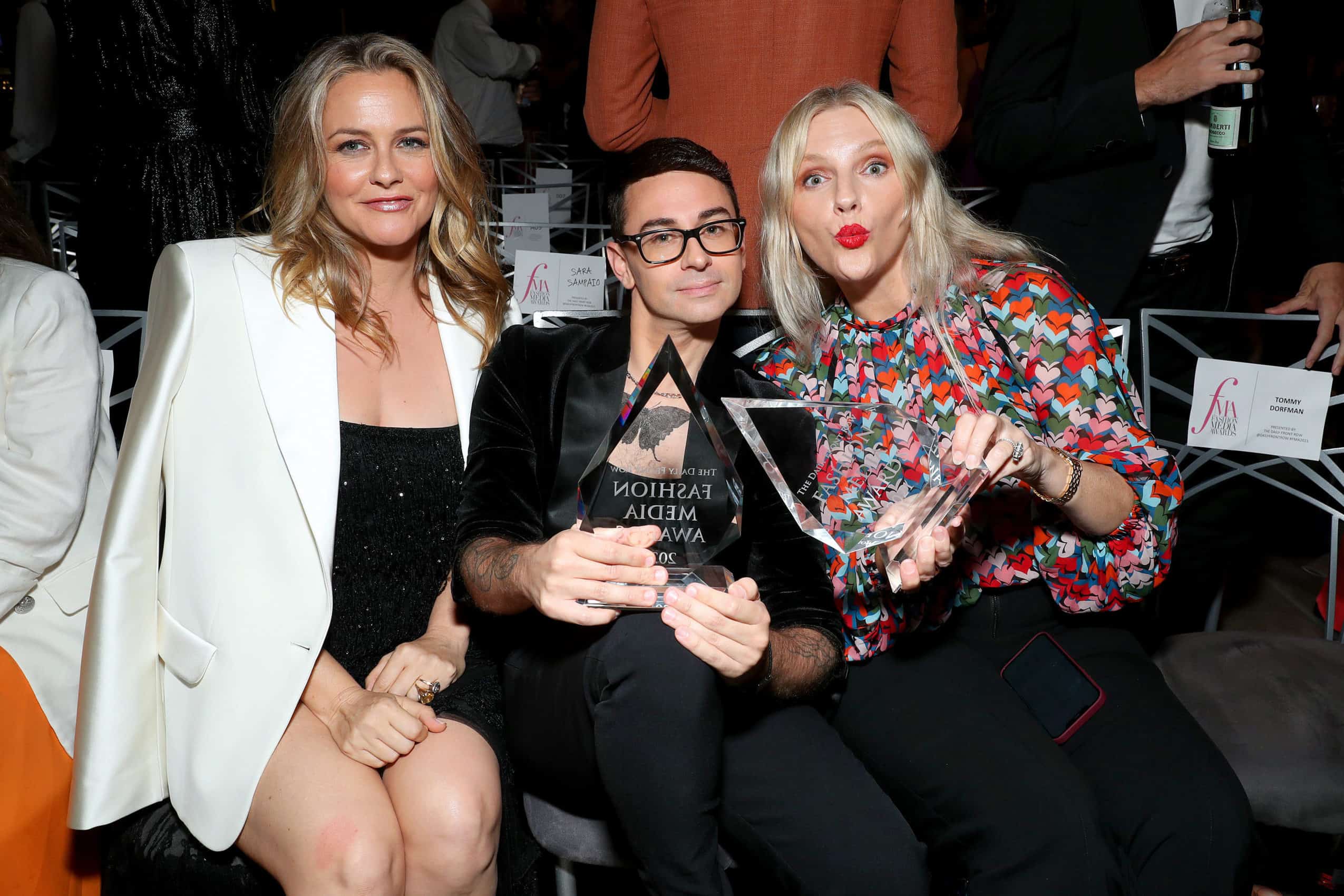 According to WWD, most of the company’s highest-paid publishers are also exiting. Sydney-born Brown has been at the helm of InStyle since 2016, when she replaced Ariel Foxman, and has held notable roles at W, Talk Magazine, and Harper’s Bazaar, both in Australia and New York. Brown has won numerous awards, including the Daily Front Row’s Fashion Media Award for Editor of the Year (in 2021) and Best September Issue (in 2017).

Alongside InStyle, other publications Entertainment Weekly, EatingWell, Health, Parents, and People en Español will all transition to digital-only, with Vogel explaining: “We have said from the beginning, buying Meredith was about buying brands, not magazines or websites. It is not news to anyone that there has been a pronounced shift in readership and advertising from print to digital, and as a result, for a few important brands, print is no longer serving the brand’s core purpose.” Vogel reportedly added that the move is not a cost-saving tactic. “Today’s step is not a cost savings exercise and it is not about capturing synergies or any other acquisition jargon, it is about embracing the inevitable digital future for the affected brands.”

In the hours after the Wall Street Journal and the New York Times obtained the staff memo and broke the news, Brown updated her Instagram bio to let her 459,000 followers that she’s now a “Girl on the go.” Bonne chance—we can’t wait to see what you turn your talents to next!