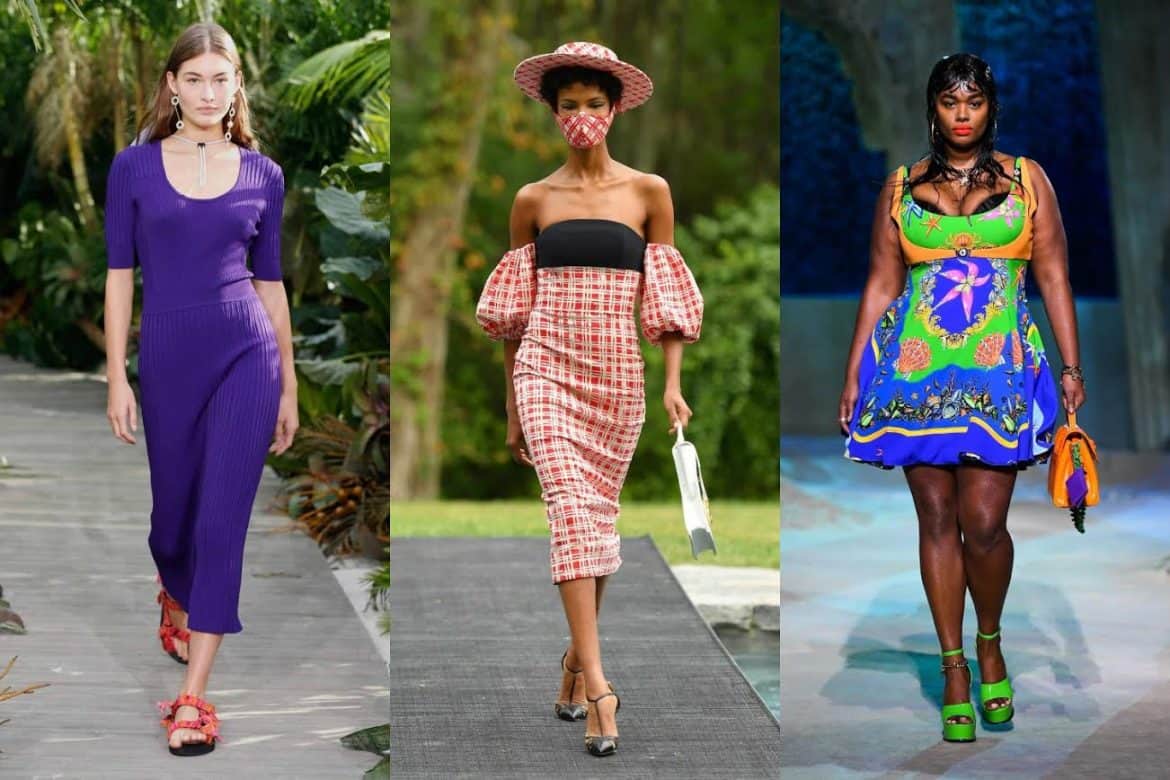 Launchmetrics has released the figures from the most unusual Fashion Month in history. It should come as no surprise that the brands that were able to put on a “phygital” presentation were given an edge this season compared to those who opted to go digital only. For New York Fashion Week, Jason Wu came in first this season with $3.6 million in Media Impact Value (MIV). Christian Siriano, who brought editors to the backyard of his Connecticut home, came in second in MIV with $3.1 million. Siriano can thank Coco Rocha, who posted 14 times about walking the show at a MIV of $280K for the brand. The usual heavy hitters when it comes to impressions—such as Tommy Hilfiger, Michael Kors Collection, and Marc Jacobs—have not shown their collections yet. (Kors is doing a digital runway show tomorrow.)

London Fashion Week saw a shift in MVI with Instagram becoming the number one platform replacing online media, which had been the strongest platform in previous seasons. Victoria Beckham, who held a small physical event and a digital screening, received the highest MIV at $9.6 million, a 13% decrease from last season. Burberry also fared well this season, with $7.6 million in MIV. The report credits the British Fashion Council’s Instagram posts with giving them a boost. The BFC featured Burberry 11 times, versus four last February.

Fendi ranked first in MIV for Milan Fashion Week, with a strong influencer strategy. They increased their MIV by 58% versus last season, with placements also increasing by almost 50%. The brand got some help from Chiara Ferrangi—who didn’t event attend any events in person!—as she shared one of her favorite Fendi looks at a value of $461K. Versace generated $11 million in MIV with help from their “Versacepolis” show and associated hashtag, which generated $6.5 million in MIV. The house also featured curvy models for the first time ever at MFW and earned $319K in MIV. Models also helped the Italians, with Irina Shayk posting six times during MFW at a value of $916K for the shows she walked in and a post from Taylor Hill, who walked at Etro, generated $435K in MIV. 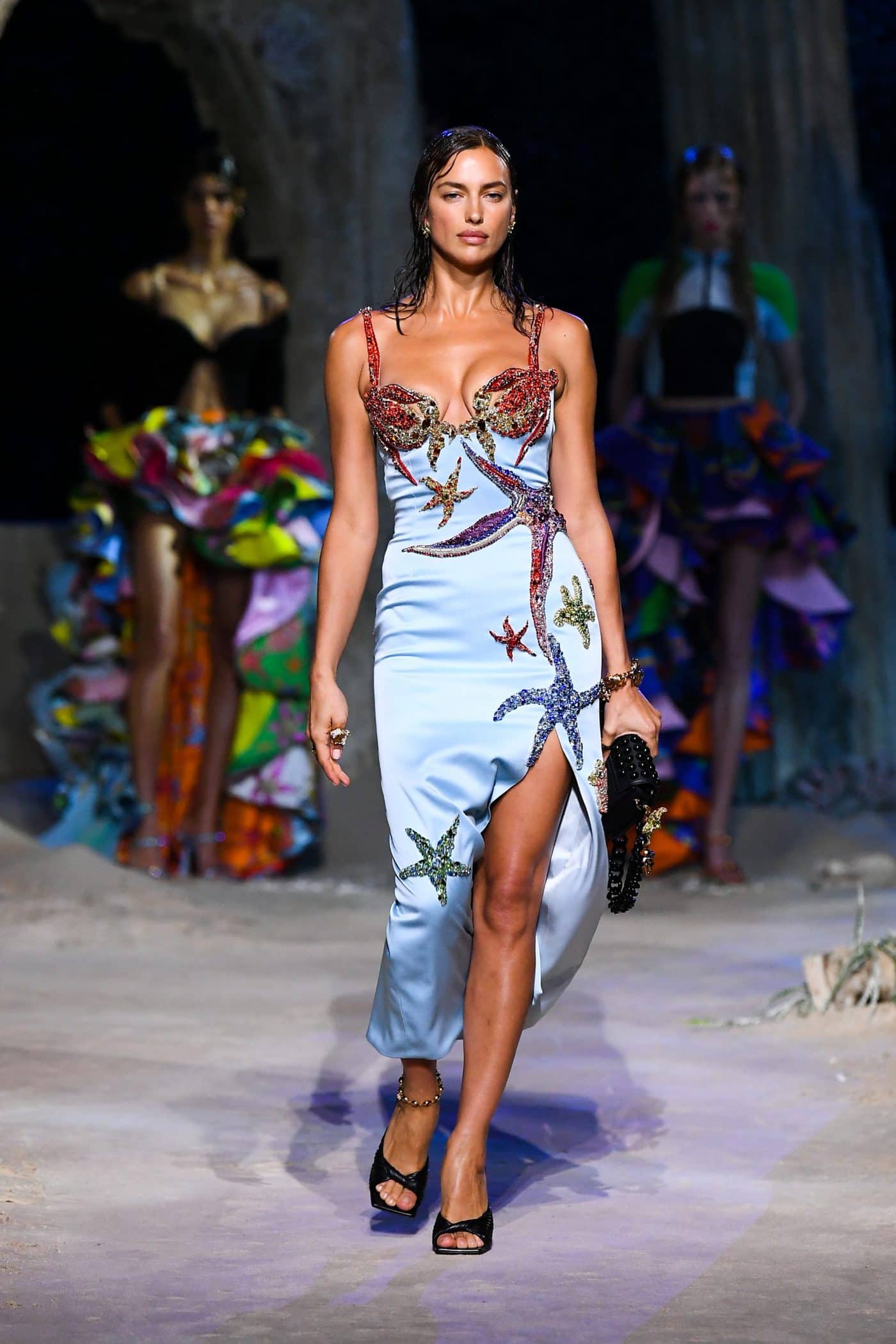 Dior was the top ranking brand of the season for Paris Fashion Week, followed by Louis Vuitton and Chanel. (No exact MIV numbers were released for these brands.) There were few celebrities in any city this season and the one who generated the biggest numbers is someone you’ve probably never heard of. Korean singer Jennie had the highest post of Fashion Month, with a sponsored post for Chanel worth $1.5 million. She has a whopping 33.7 million followers on Instagram and hilariously follows 0.

Launchmetrics has a variety of ways they add everything up: they analyze more than 100 quantitative and qualitative attributes, including audience engagement, industry relevance, source authority, and content quality to create a method of measurement.

Is Selena Gomez Starring In A New Fashion Movie?

Here’s How To Get Free Botox In NYC And LA This Month (Yes, You Read That Right!)