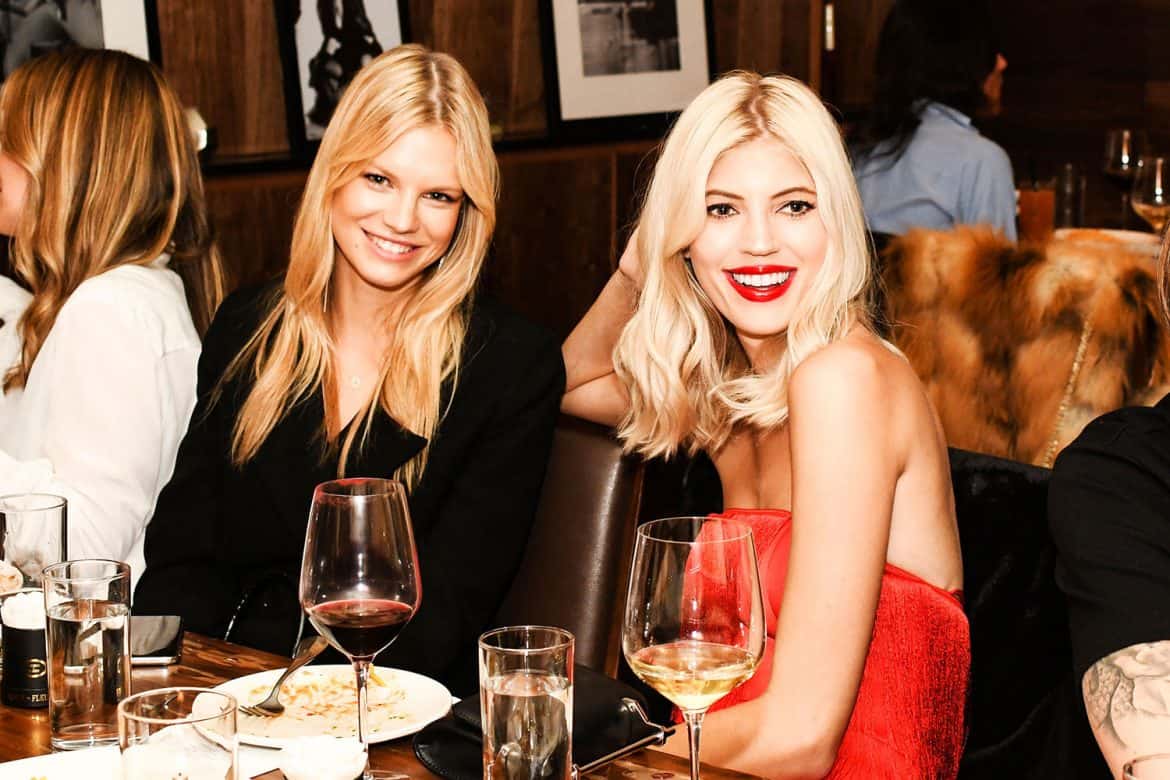 On Tuesday night, The Daily Front Row and L’Agence held an intimate dinner at Scarpetta, co-hosted by Jeffrey Rudes, to kick off New York Fashion Week’s Fall 2019 season. Nadine Leopold shared her personal strategy for dealing with all the Fashion Week insanity: “I sing in the shower, as loud as I can.” What does she sing? “Shallow by Lady Gaga. I loved that movie so much. I cried. Even my boyfriend cried.” Same. 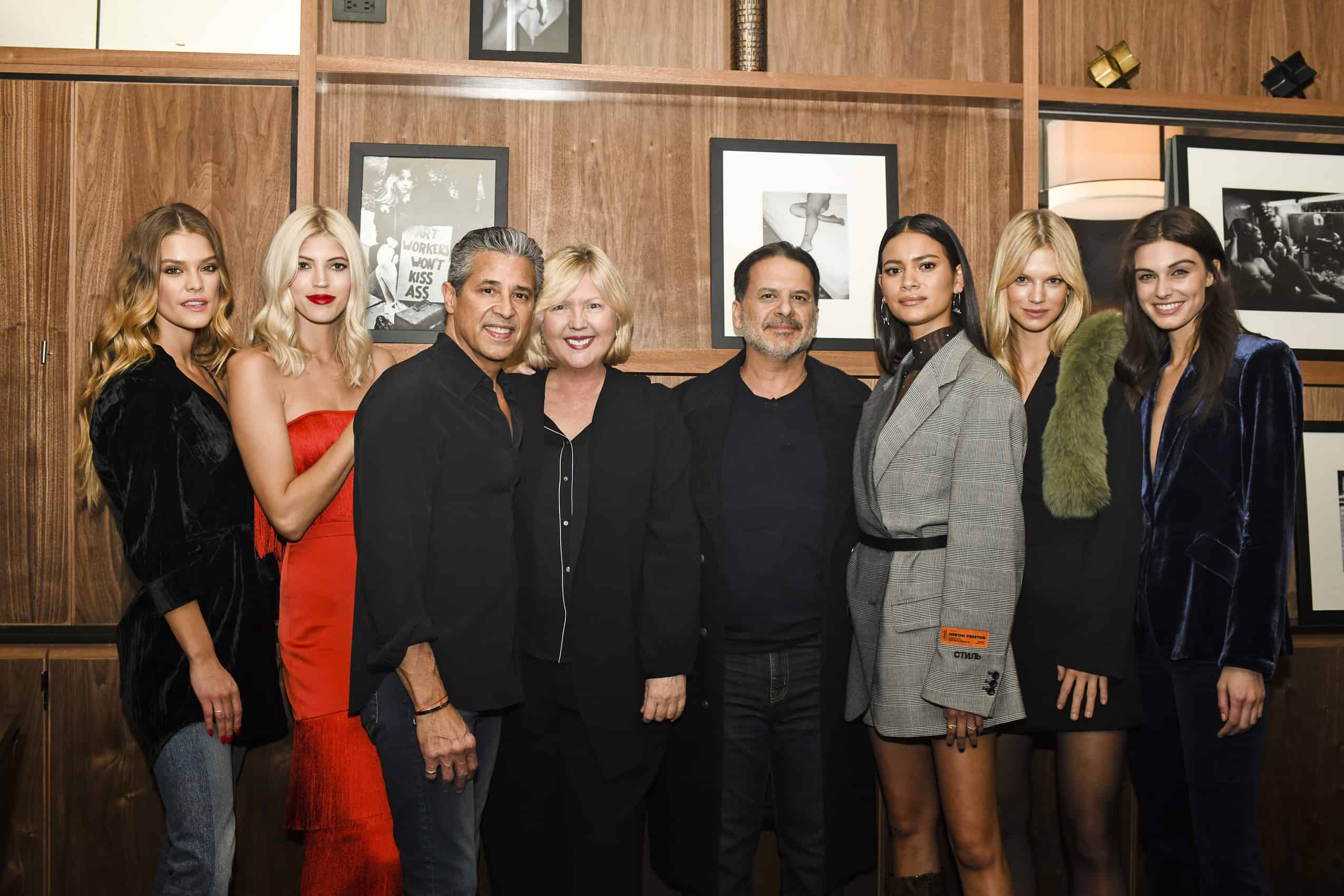 Cocktail hour was followed by a fabulous four-course meal of Scarpetta’s greatest hits, including their famous creamy polenta with fricassee of truffled mushrooms and fresh tomato basil spaghetti. The private dining room where the dinner was held was decorated with white roses from Venus et Fleur, which more than one chic attendee described as their absolute favorite. “They just smell so good!” 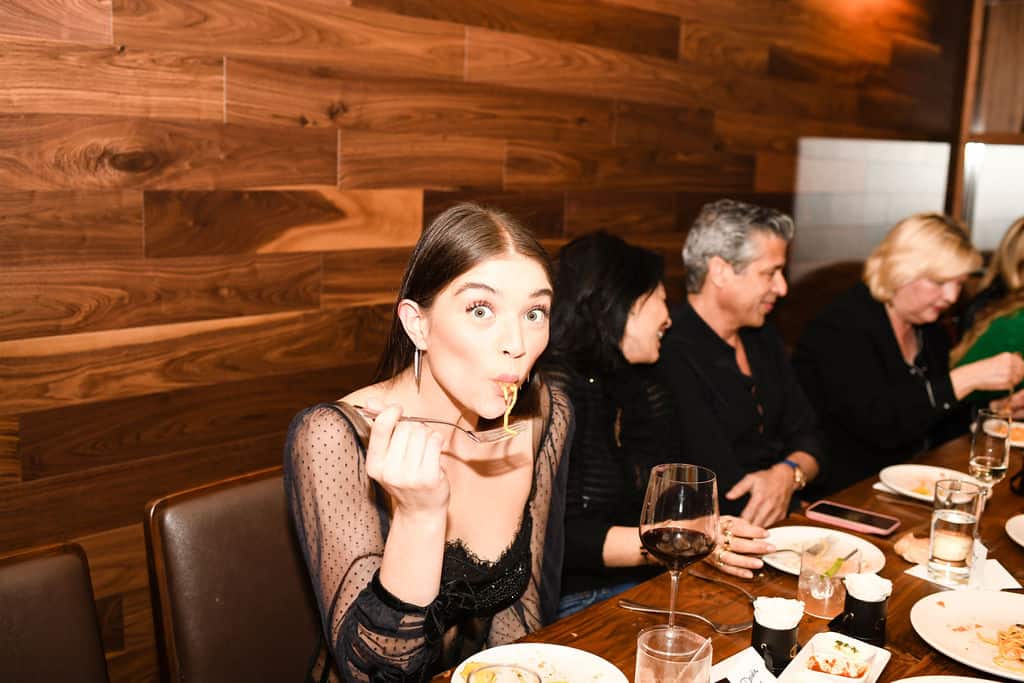 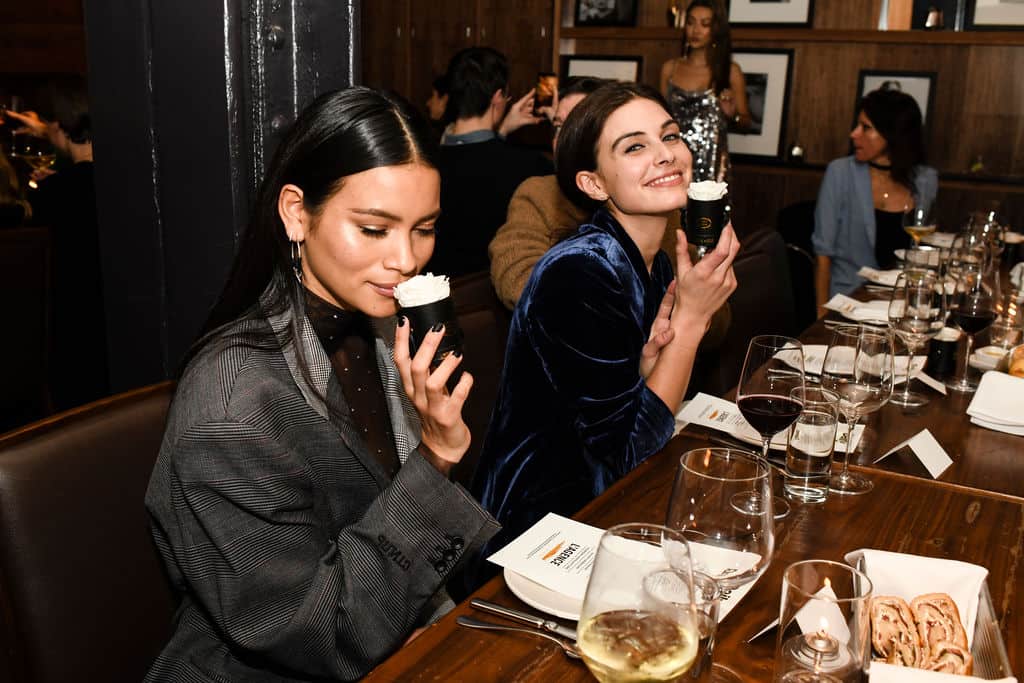 Conversation was lively, with Nina Agdal regaling her table neighbors with a particularly hilarious story about a prank phone call she recently filmed for her YouTube show “Quirky Is the New Black,” while Next model Gustav Witzoe offered travel tips for one attendee’s upcoming trip to Norway, suggesting they skip Oslo and spend their time in Bergen, Aalesund, and Tromso instead. 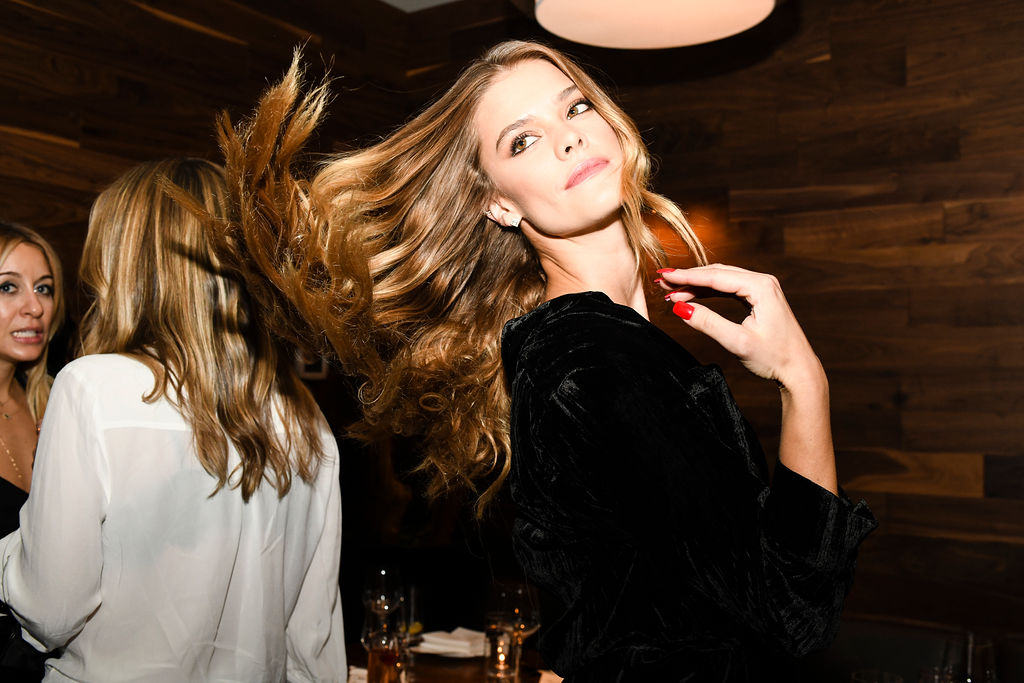 Isabeli Fontana attended with her husband Diego Ferrero and was seated at a table with TK Wonder and Cipriana Quann, Carin Backoff, Danielle Herrington, and Mariah Strongin, who shared anecdotes from her recent travels, including a trip to Cuba. 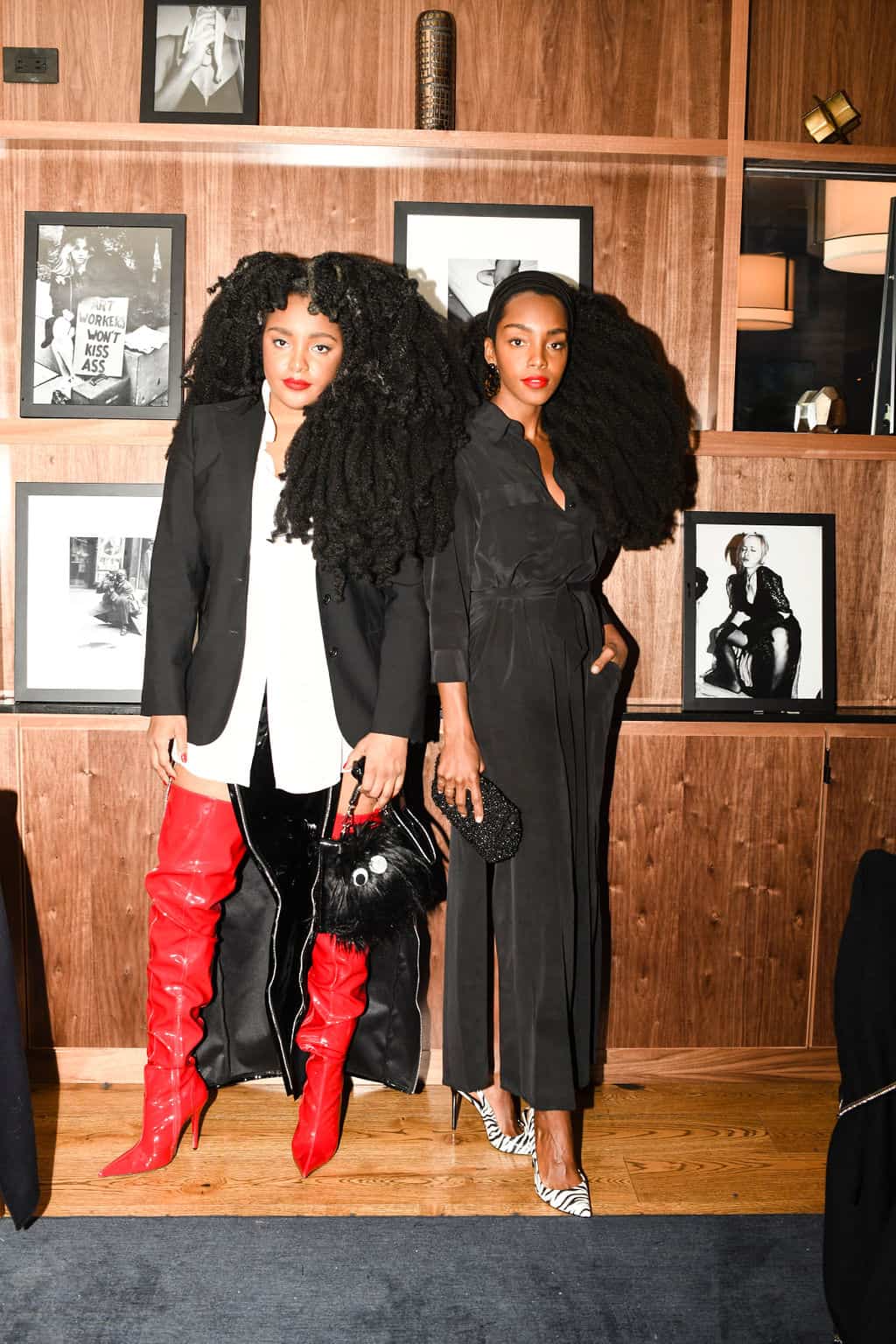 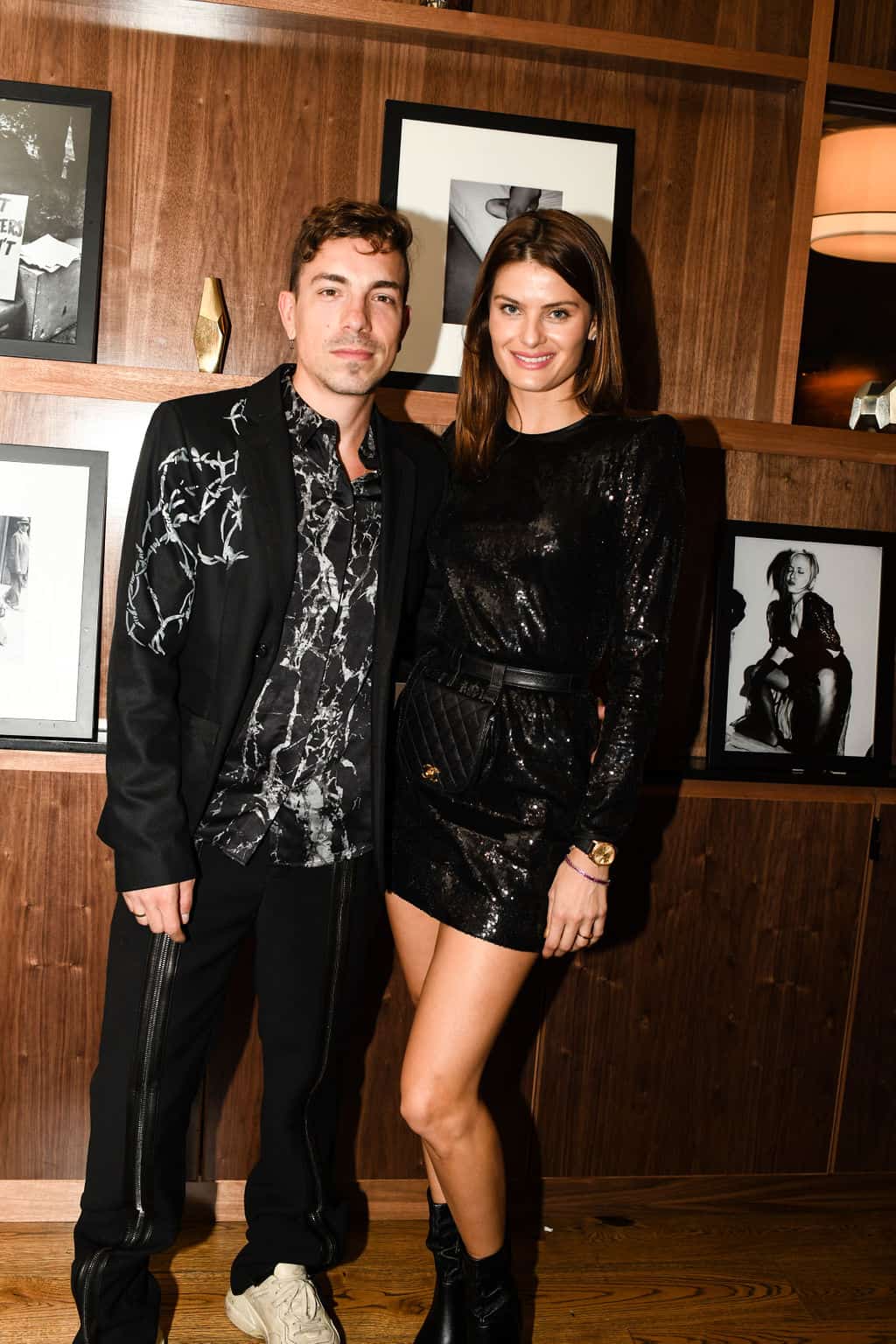 Check out more pictures from the chic event below. 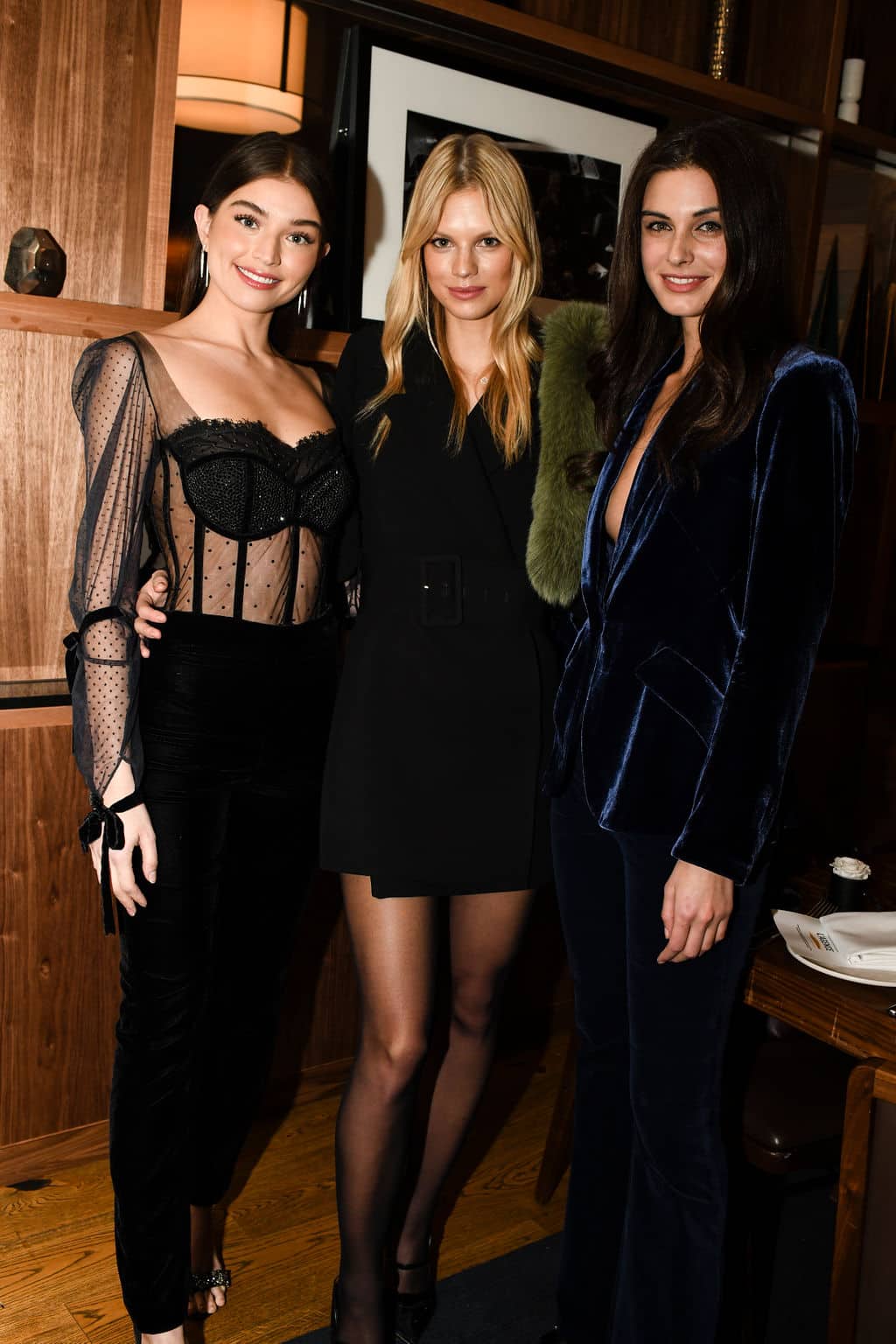 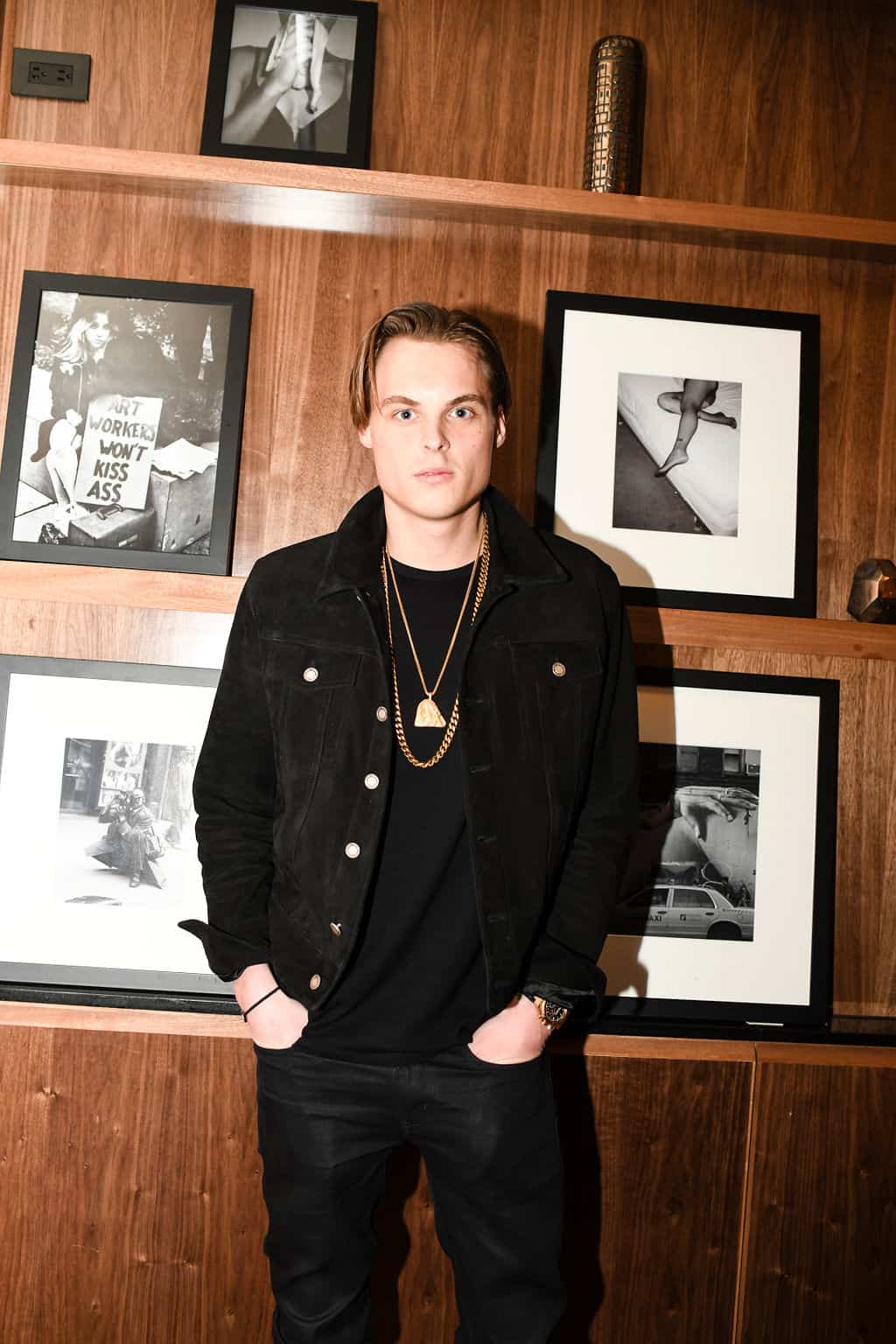 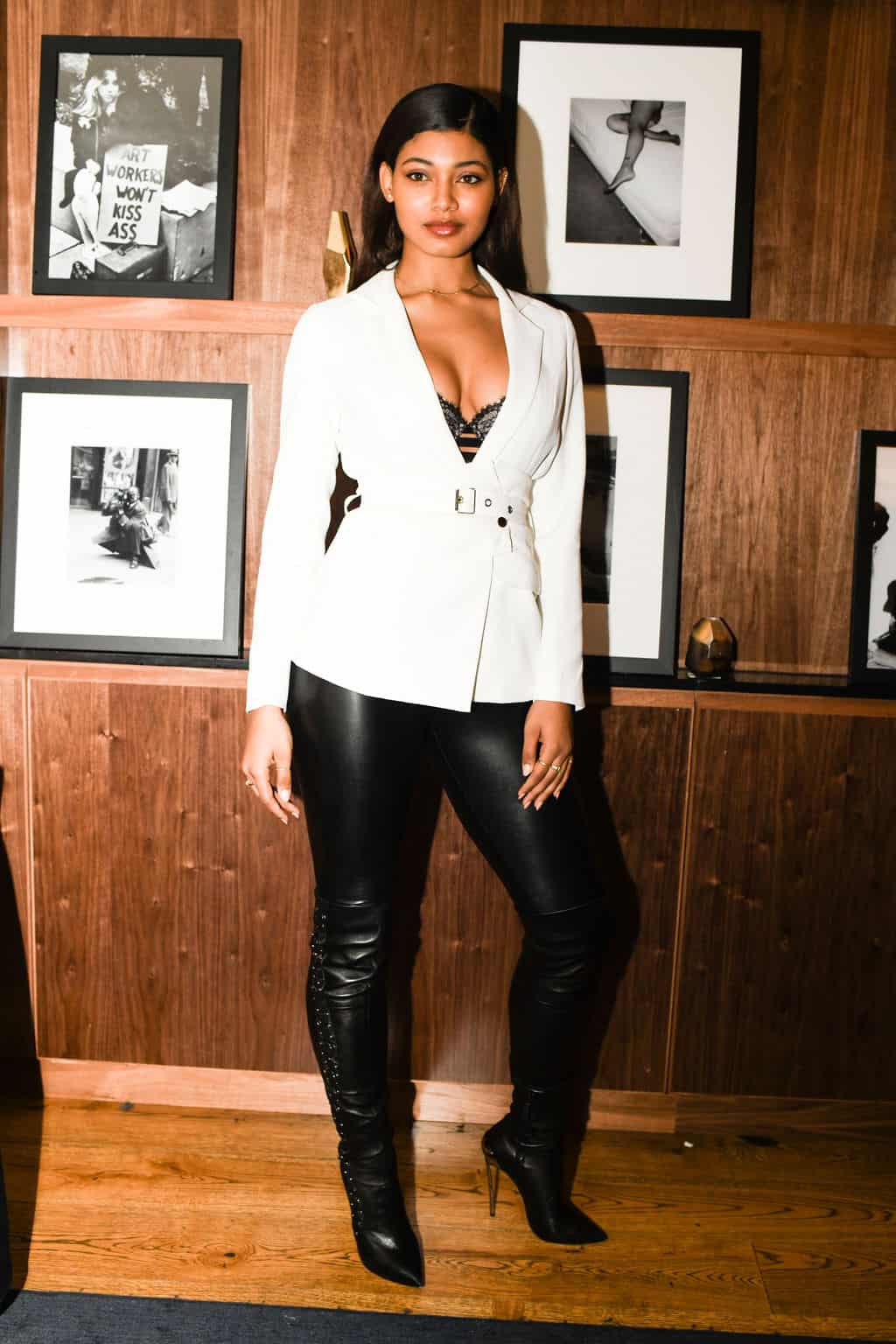 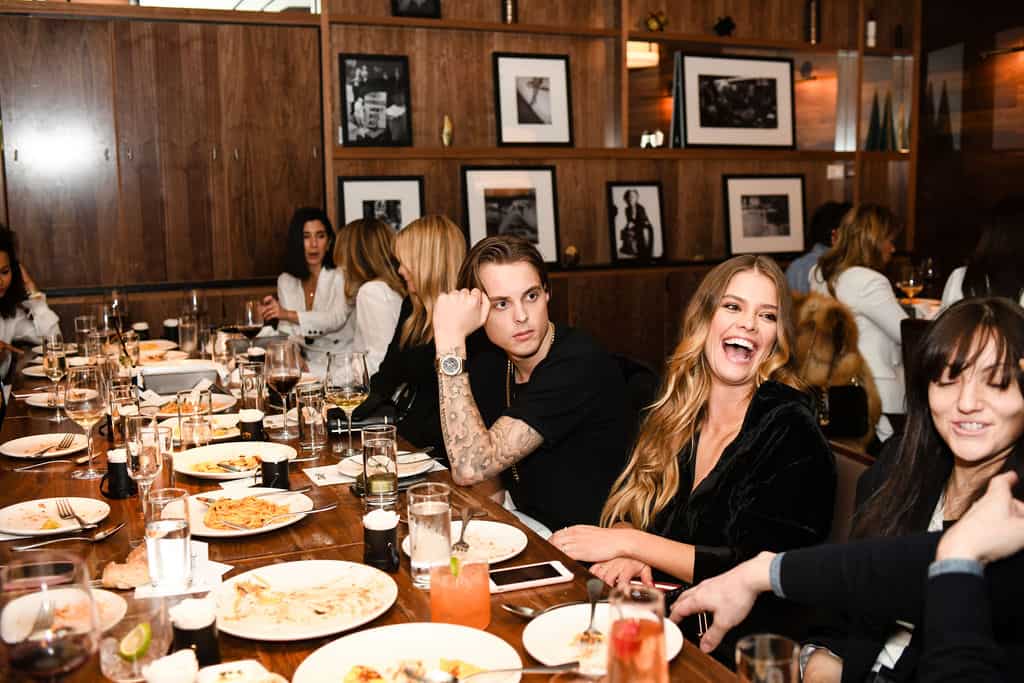 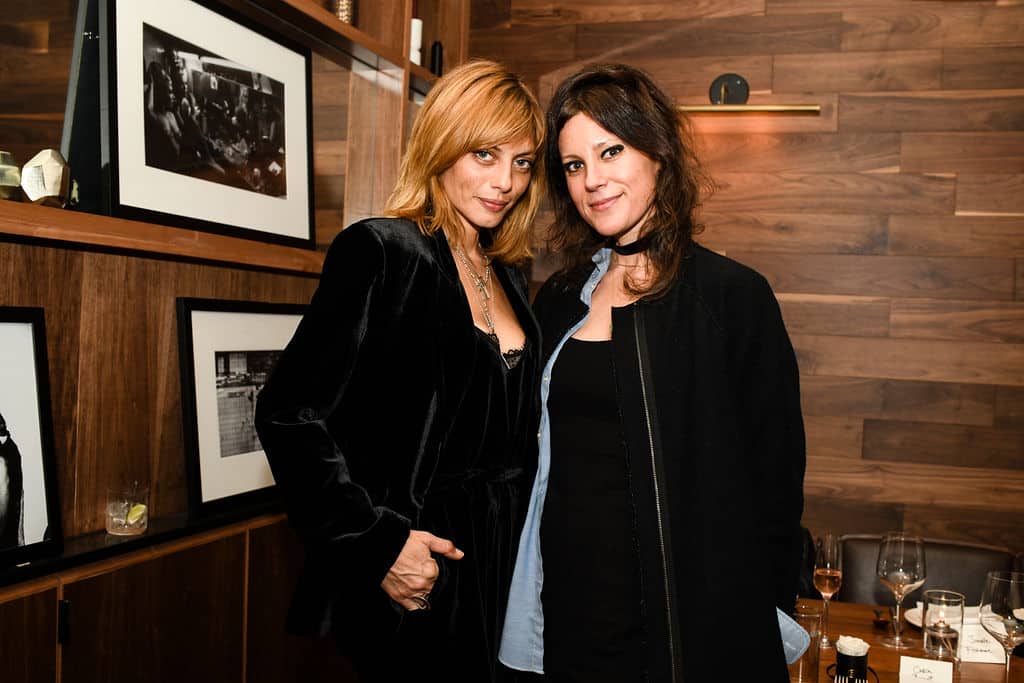 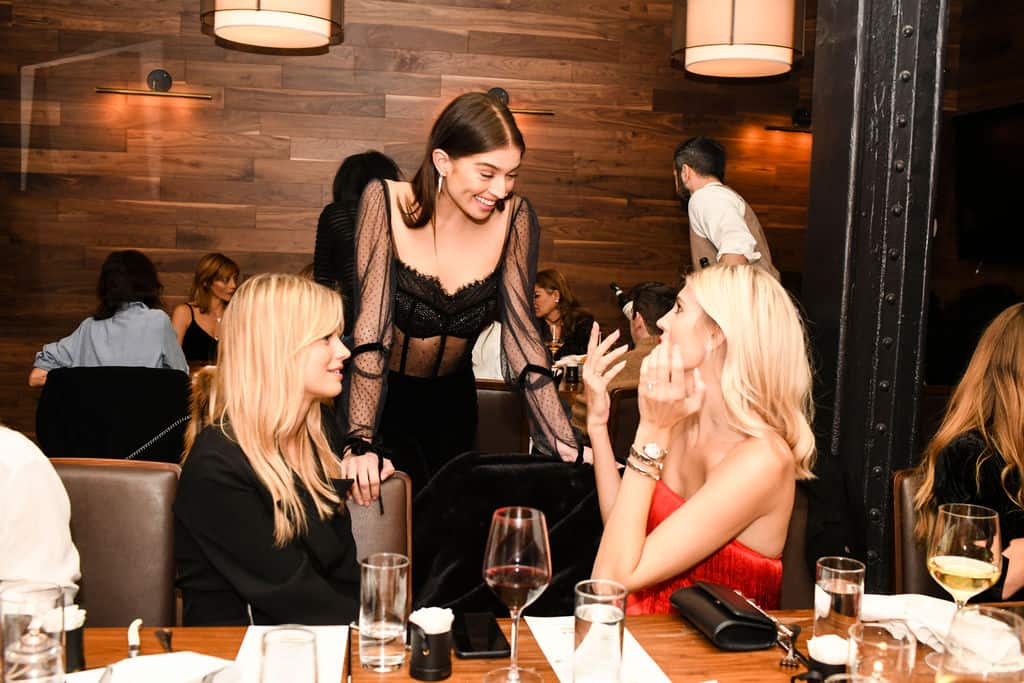 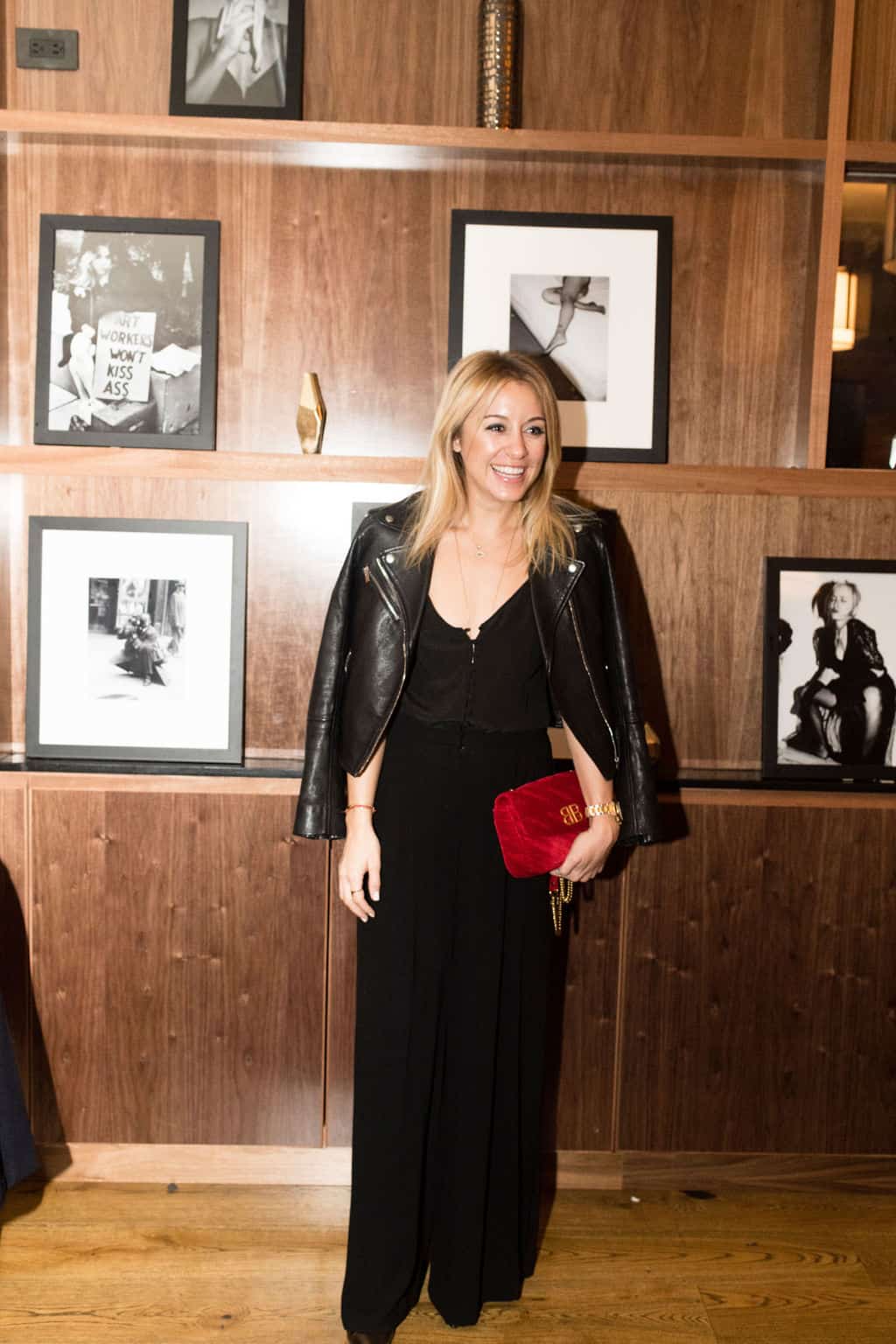 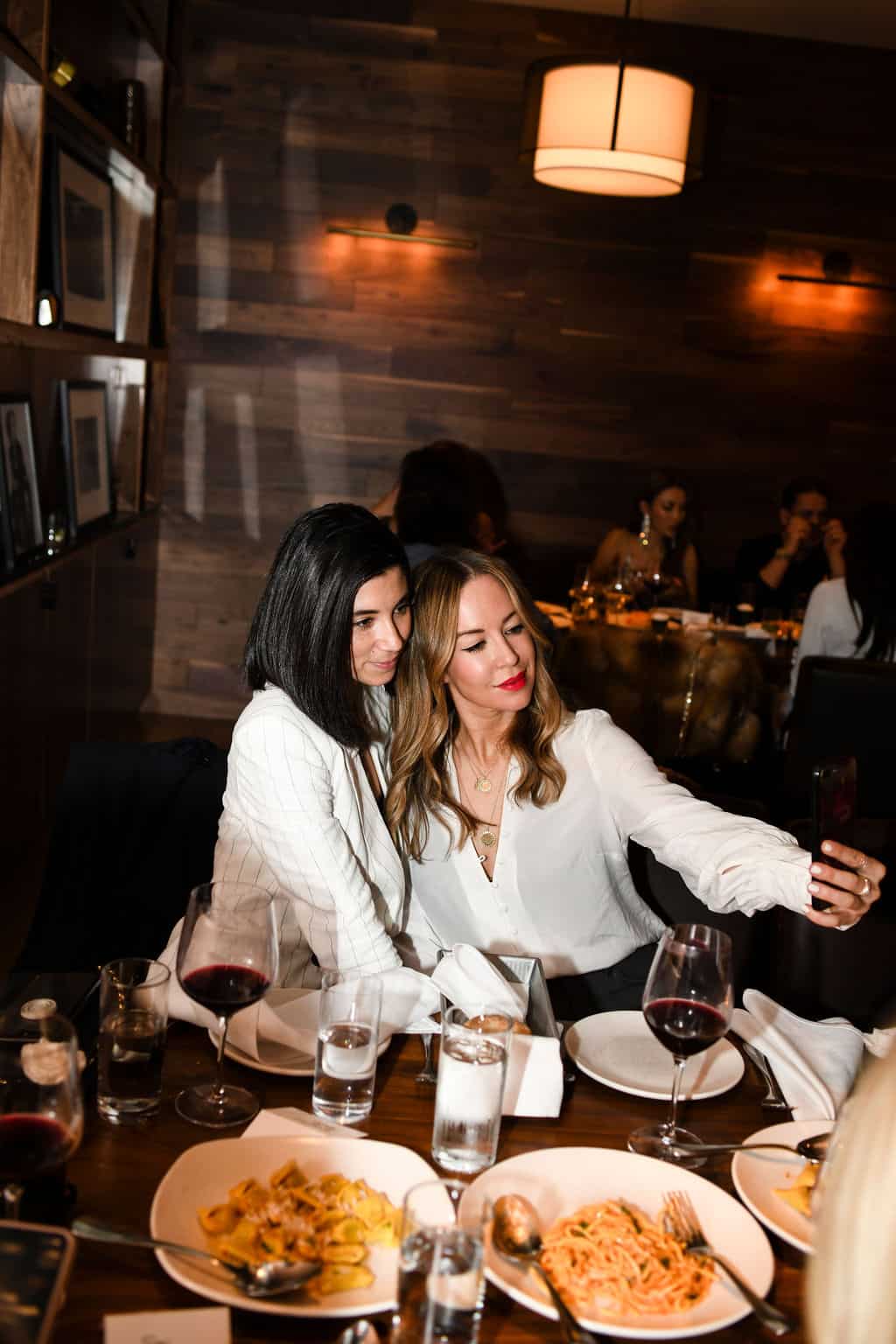 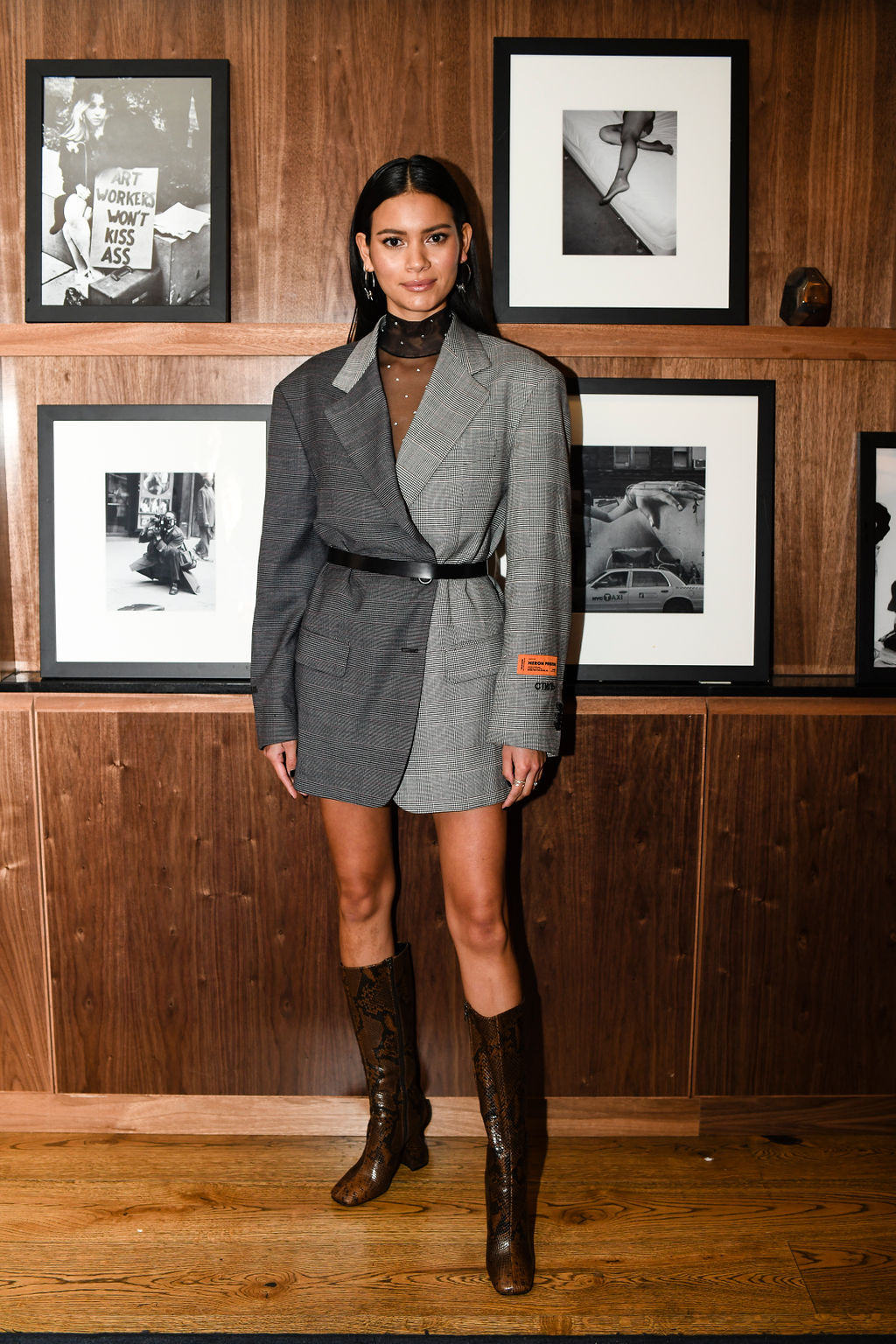 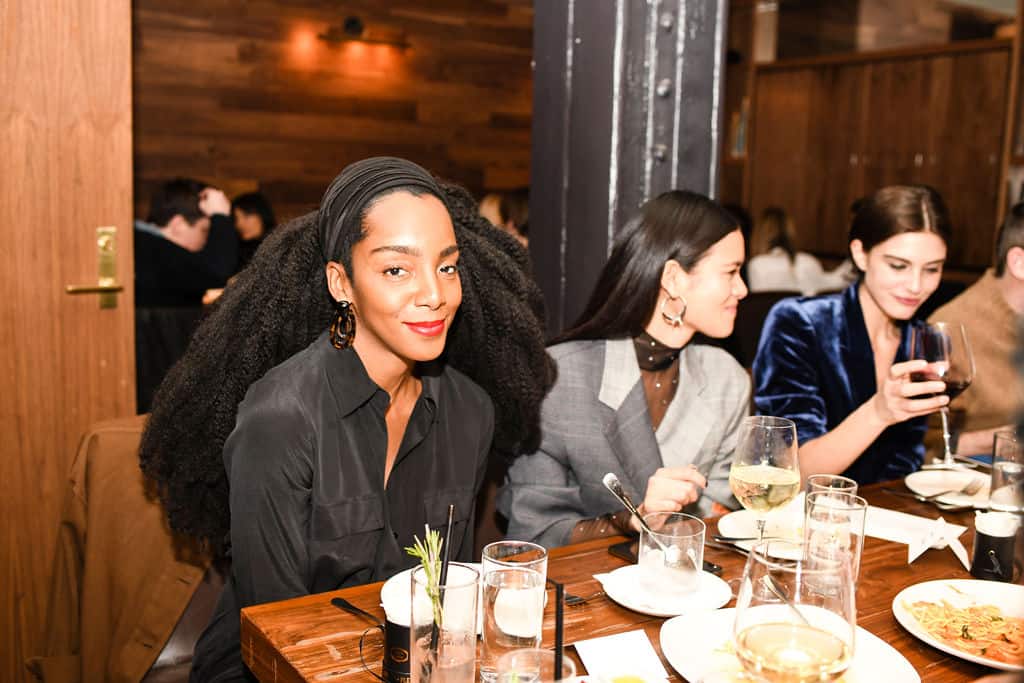 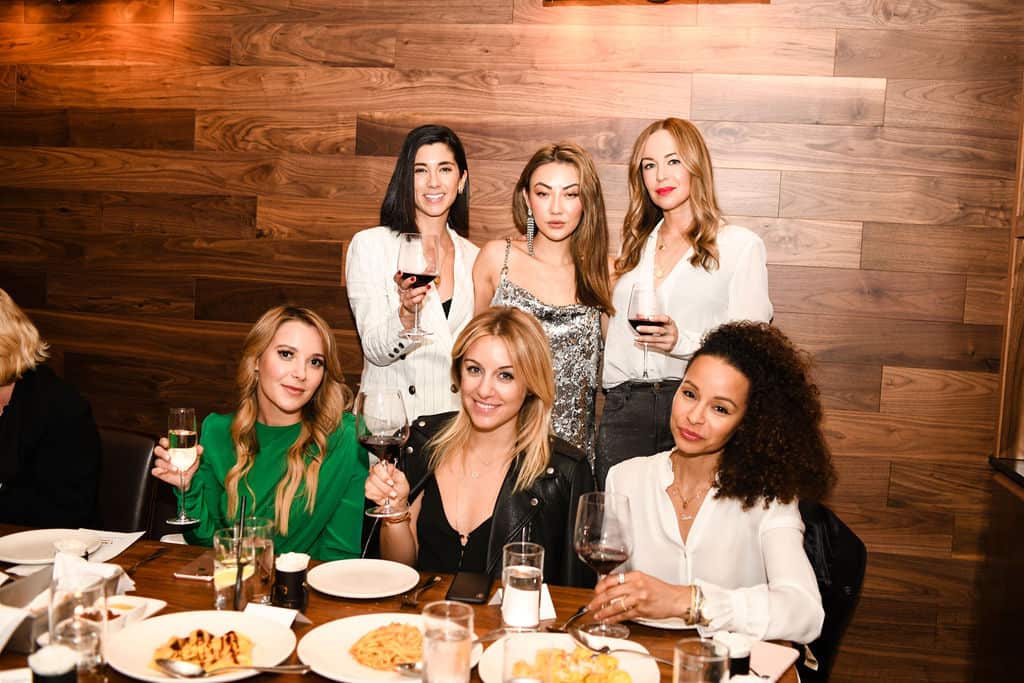 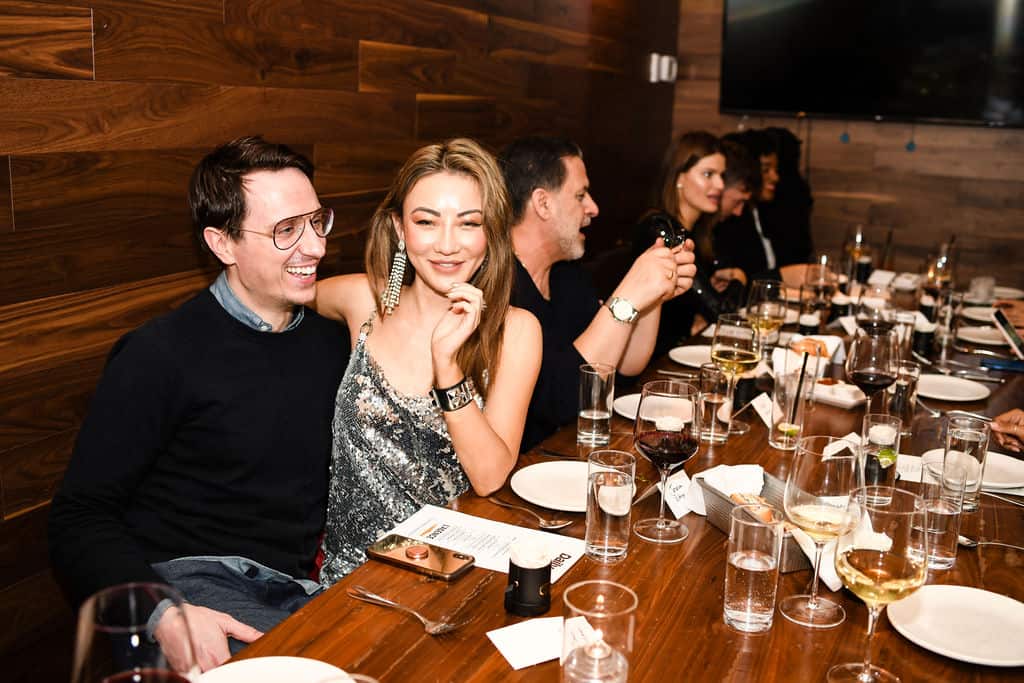 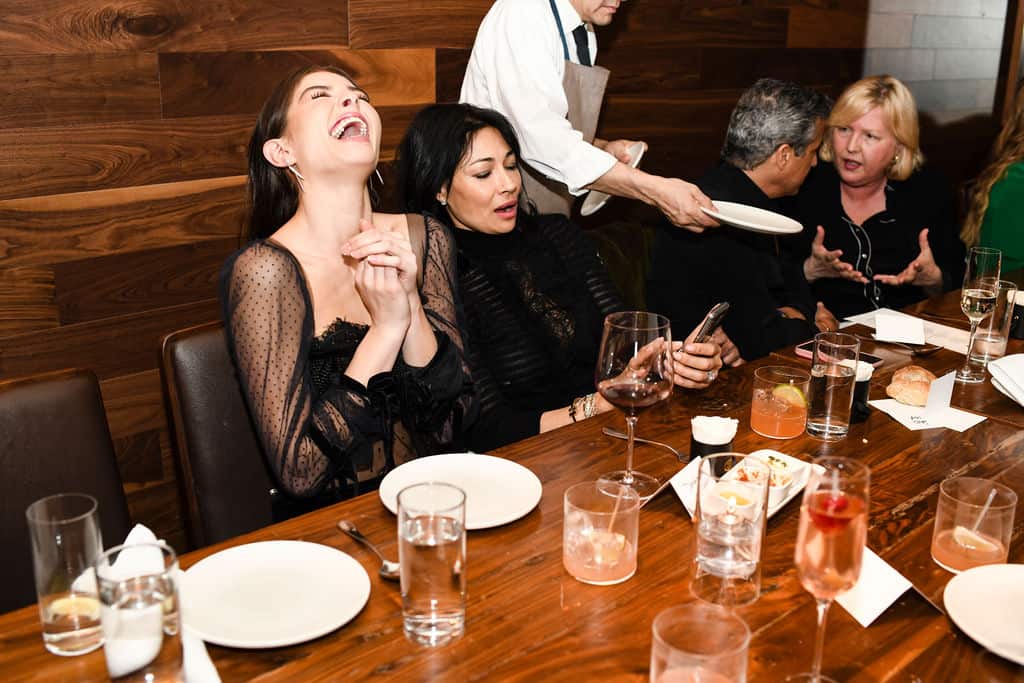 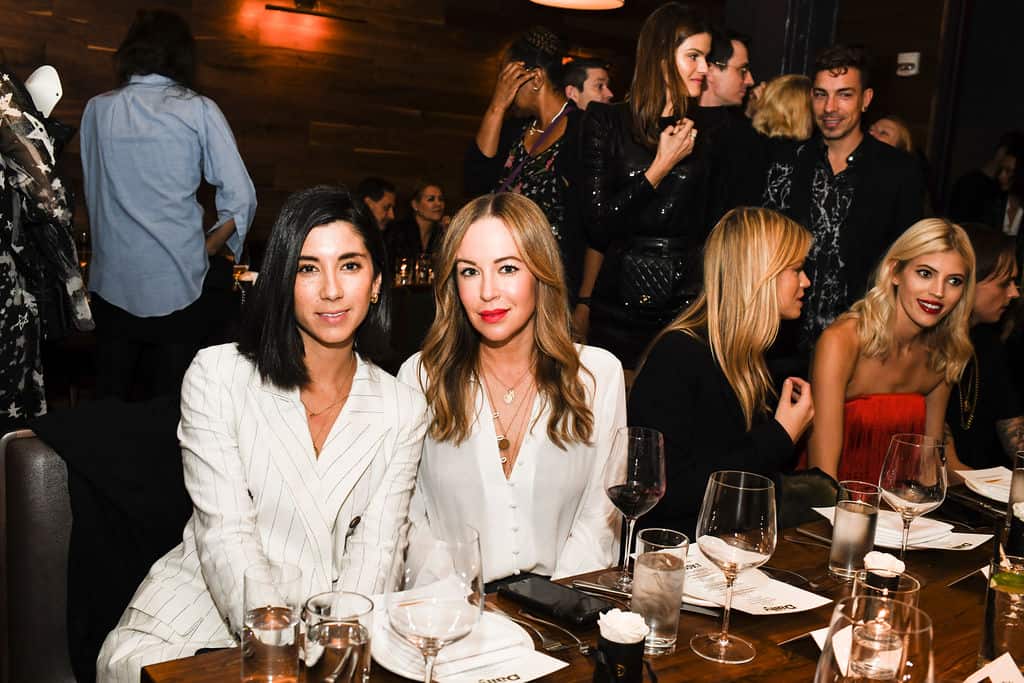 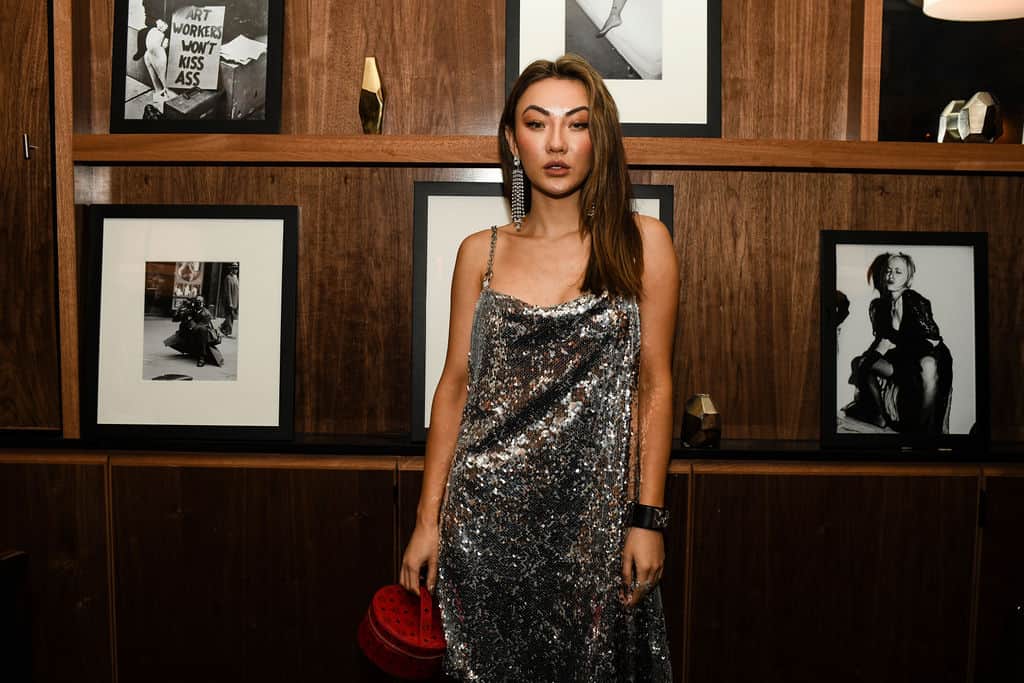 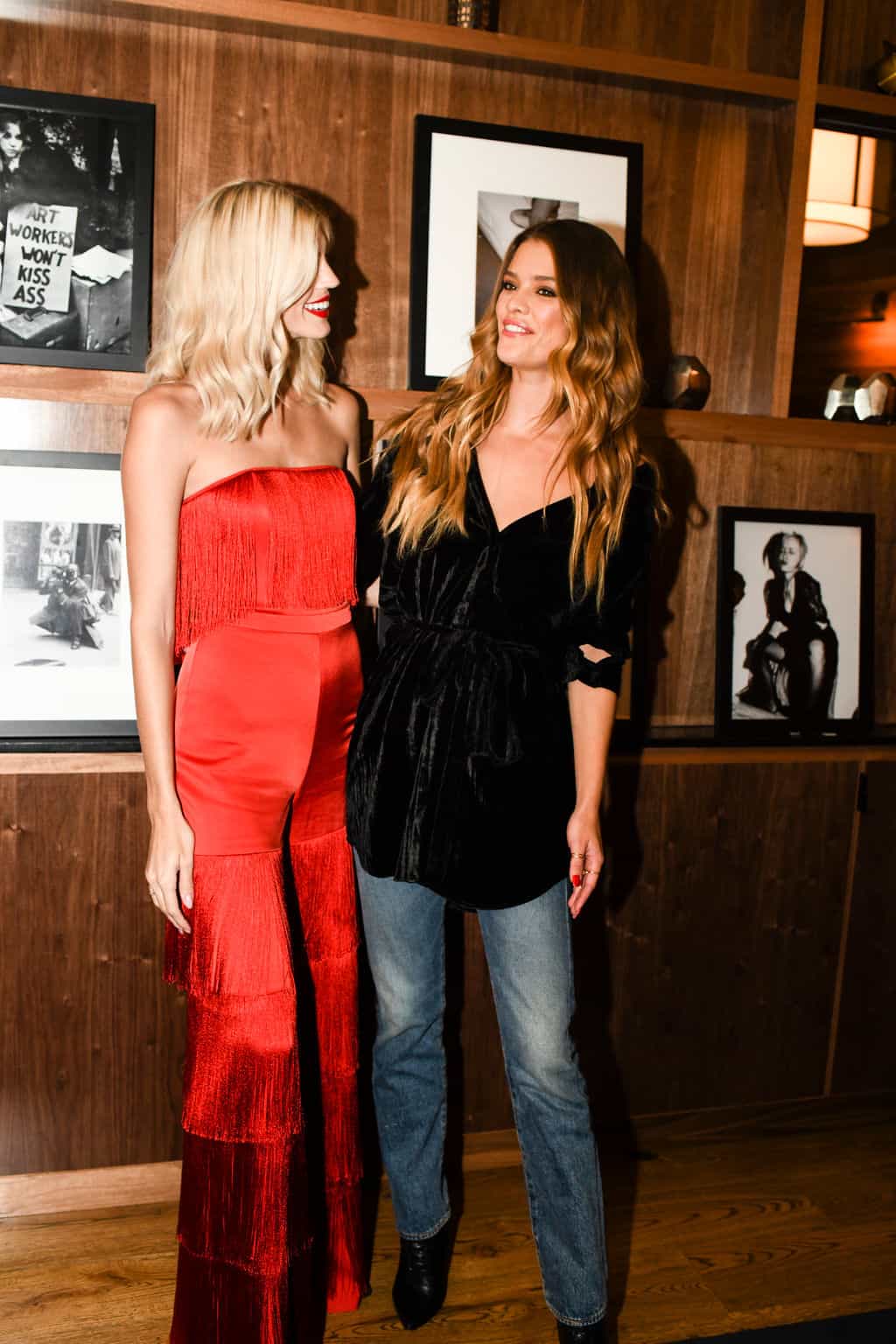 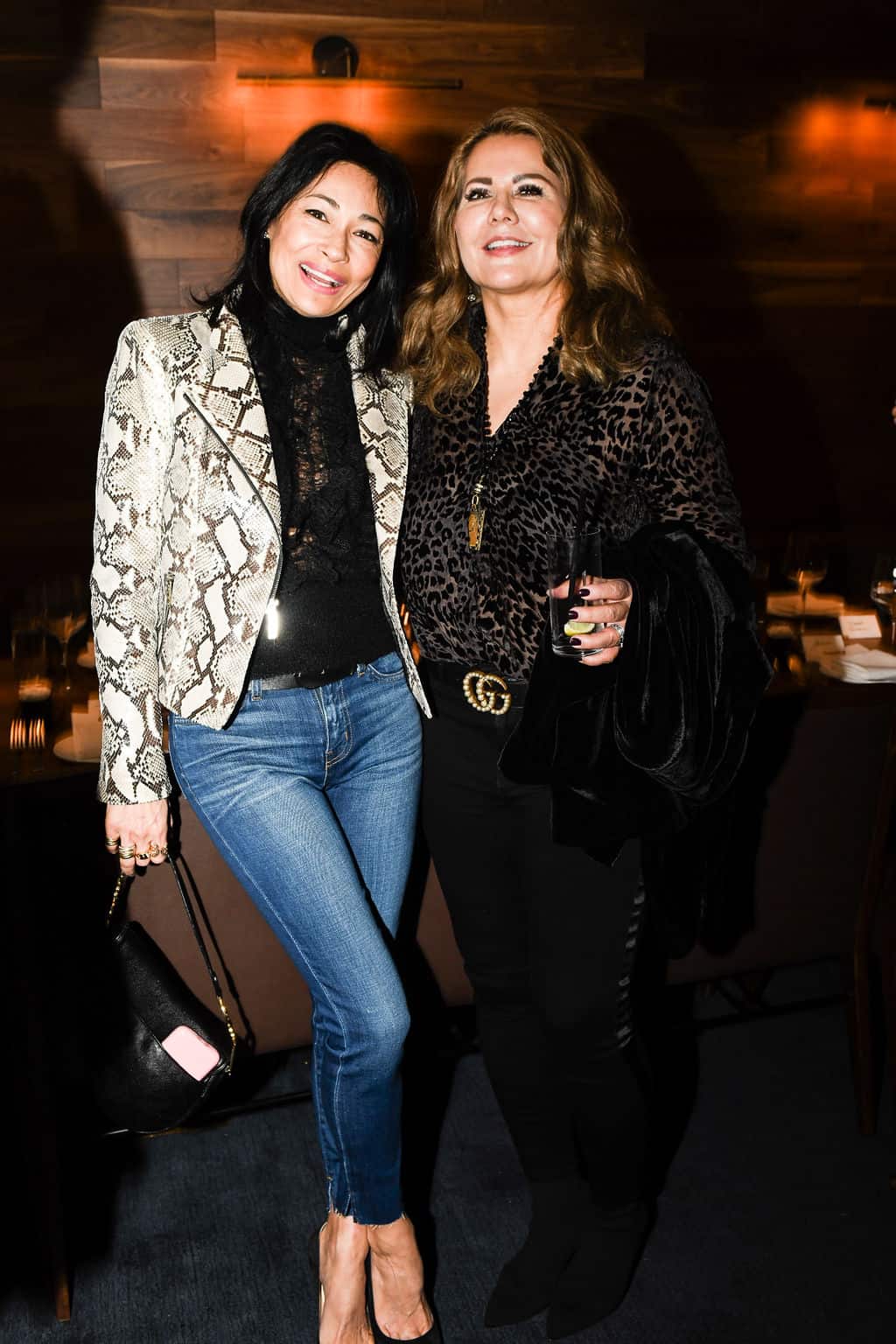 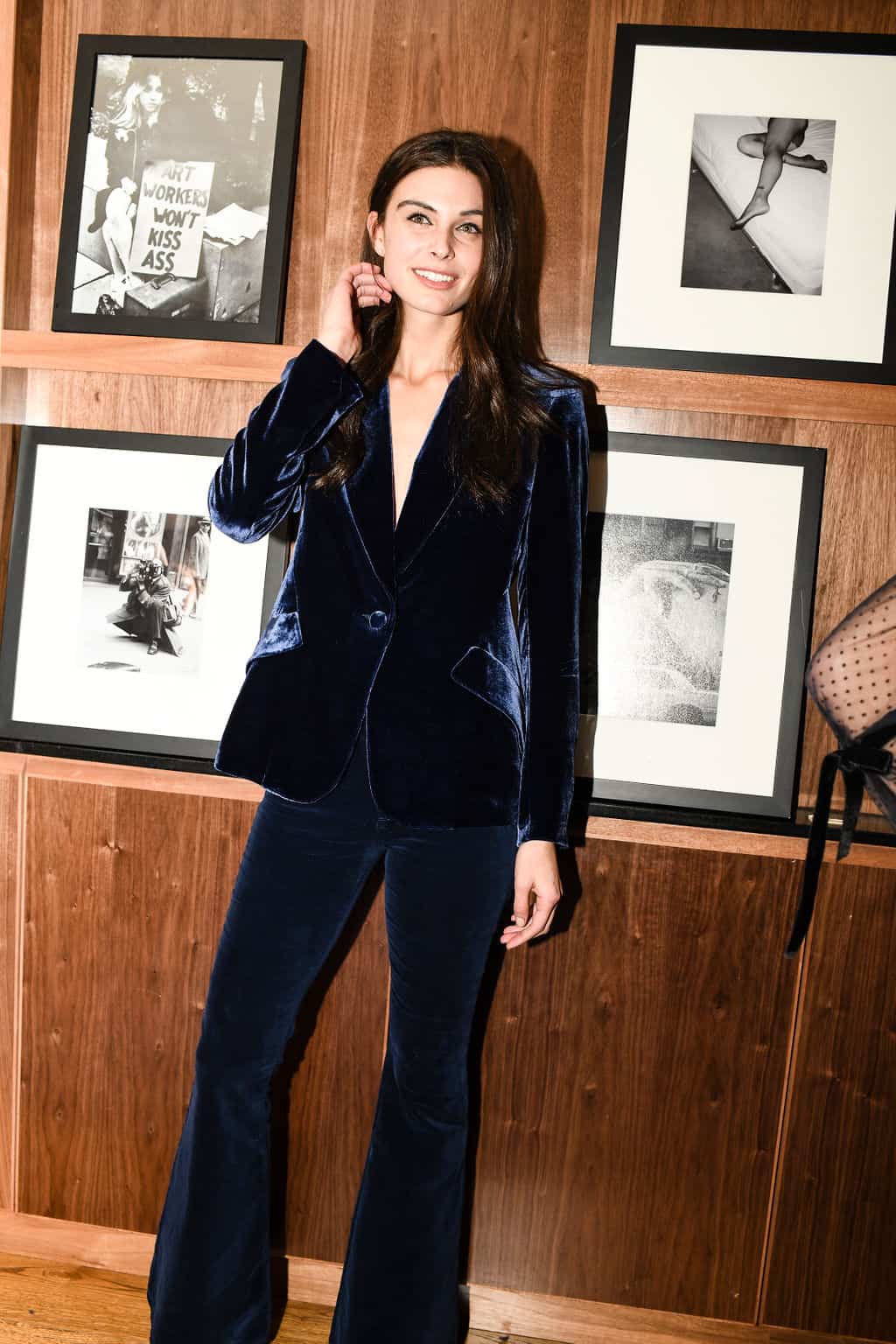 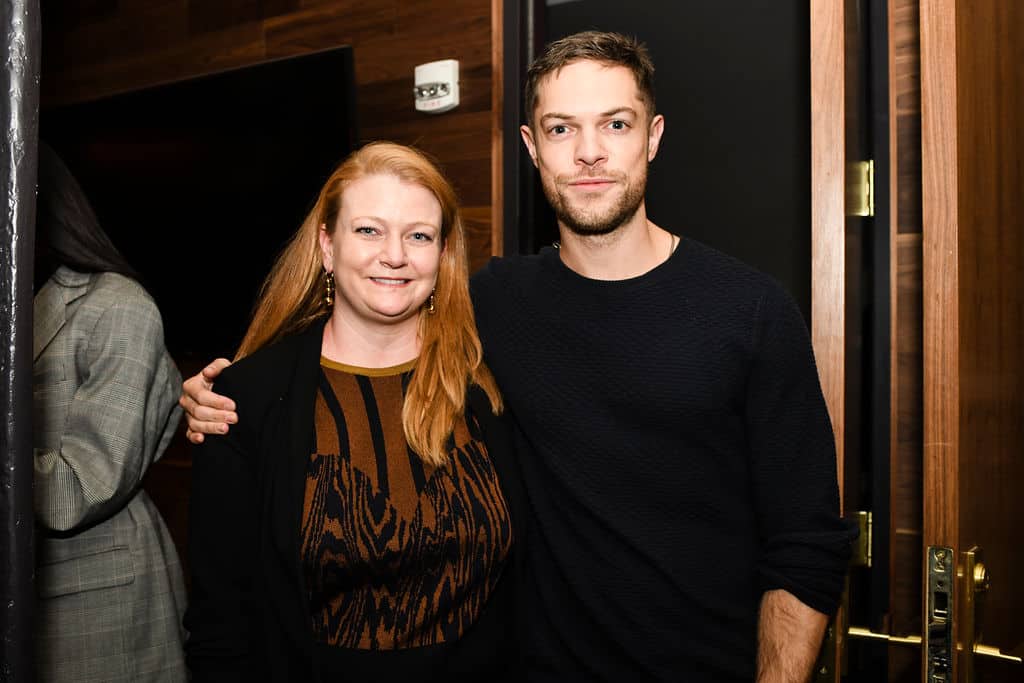 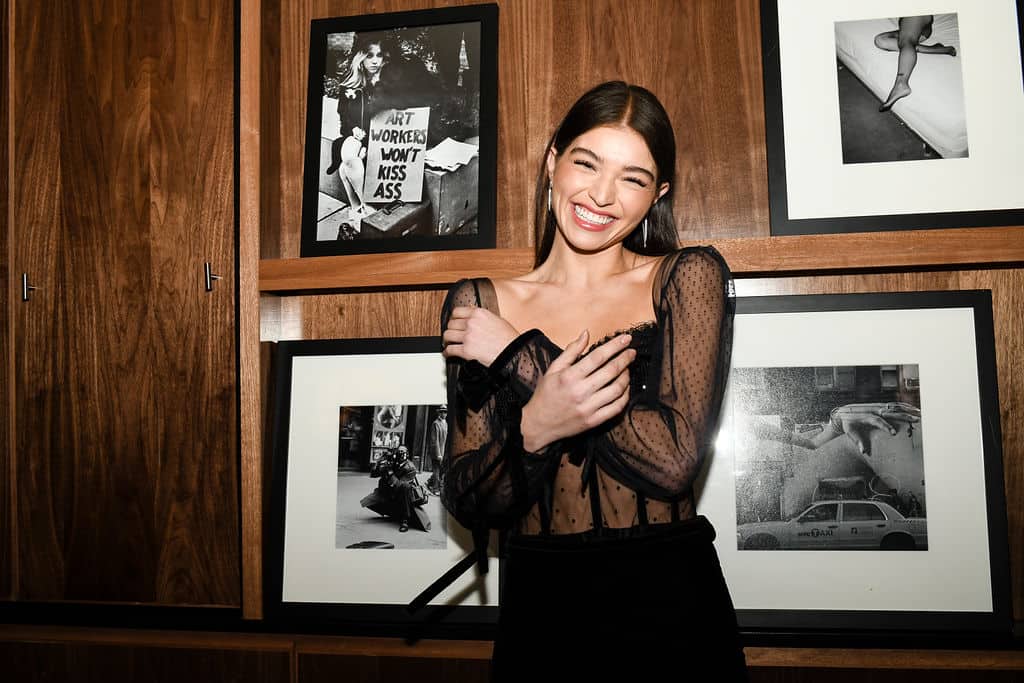 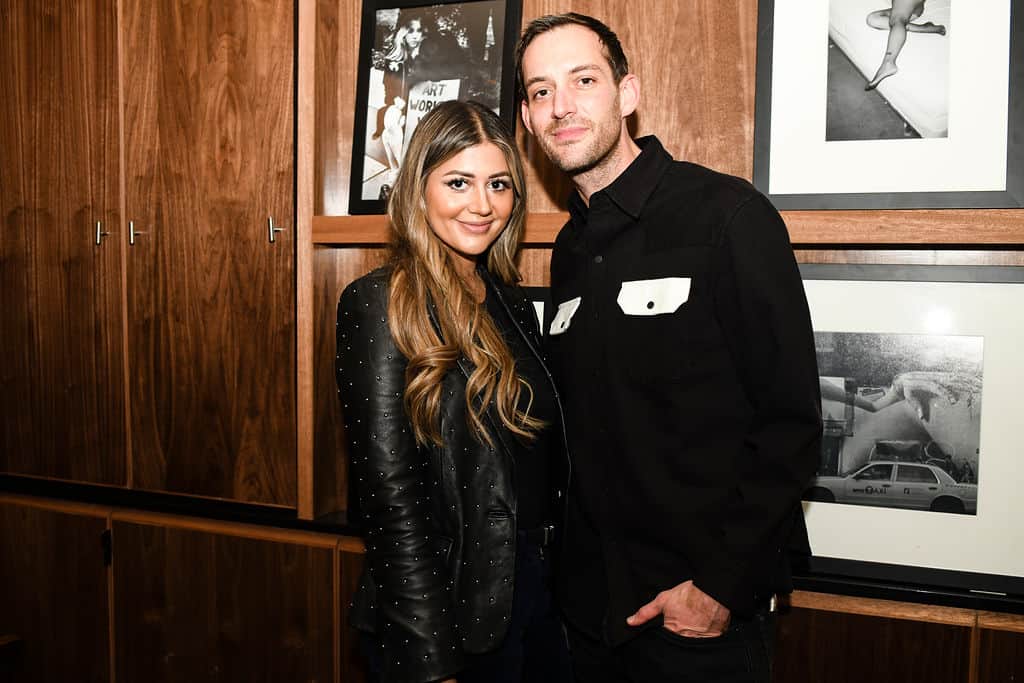