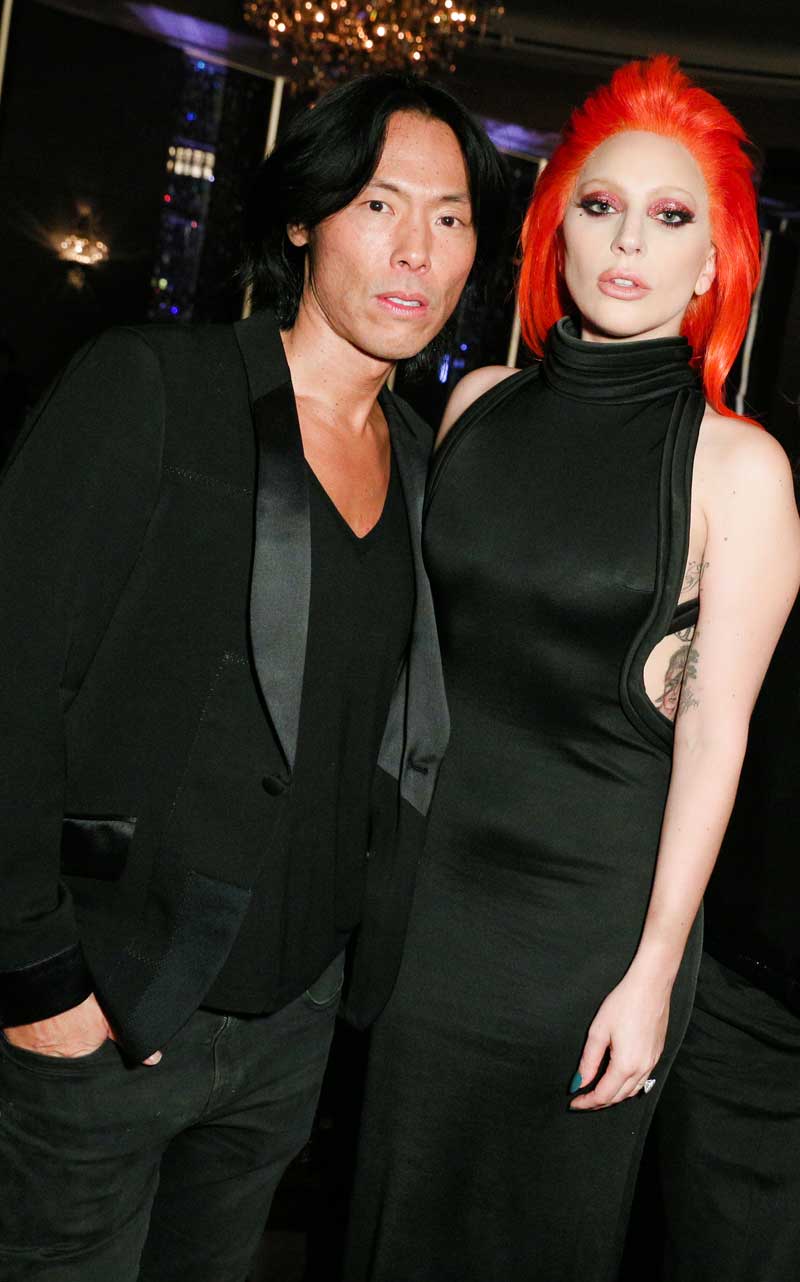 The second edition of The Daily‘s Fashion Los Angeles Awards revelations is here. On March 20 at the Sunset Tower Hotel in West Hollywood, Lady Gaga will be honored as “Editor of the Year” for her work in V Magazine. As guest editor for the pre-Spring issue, Gaga orchestrated a whopping 16 covers, a new record for V.

“We are absolutely thrilled to honor Lady Gaga with this award,” said The Daily’s editor-in-chief Brandusa Niro. “She is an enormous talent and one of the most complex and astonishing artists of our time. We celebrate her tremendous contributions to music, fashion, film, and culture, all reflected in the way she conceptualized her issue of V Magazine, and these breathtaking covers.”

Additionally, Eva Chow will be honored as this year’s Fashion Innovator and Bella Hadid as Model of the Year. Last week, it was announced Jennifer Meyer, Carine Roitfeld, and Karl Lagerfeld would receive honors at the event, where a roster of mega-stars will be in attendance, including presenters like Alber Elbaz, Gigi Hadid, and Kate Hudson. Stay tuned as the names of additional honorees and guests will be announced this week.