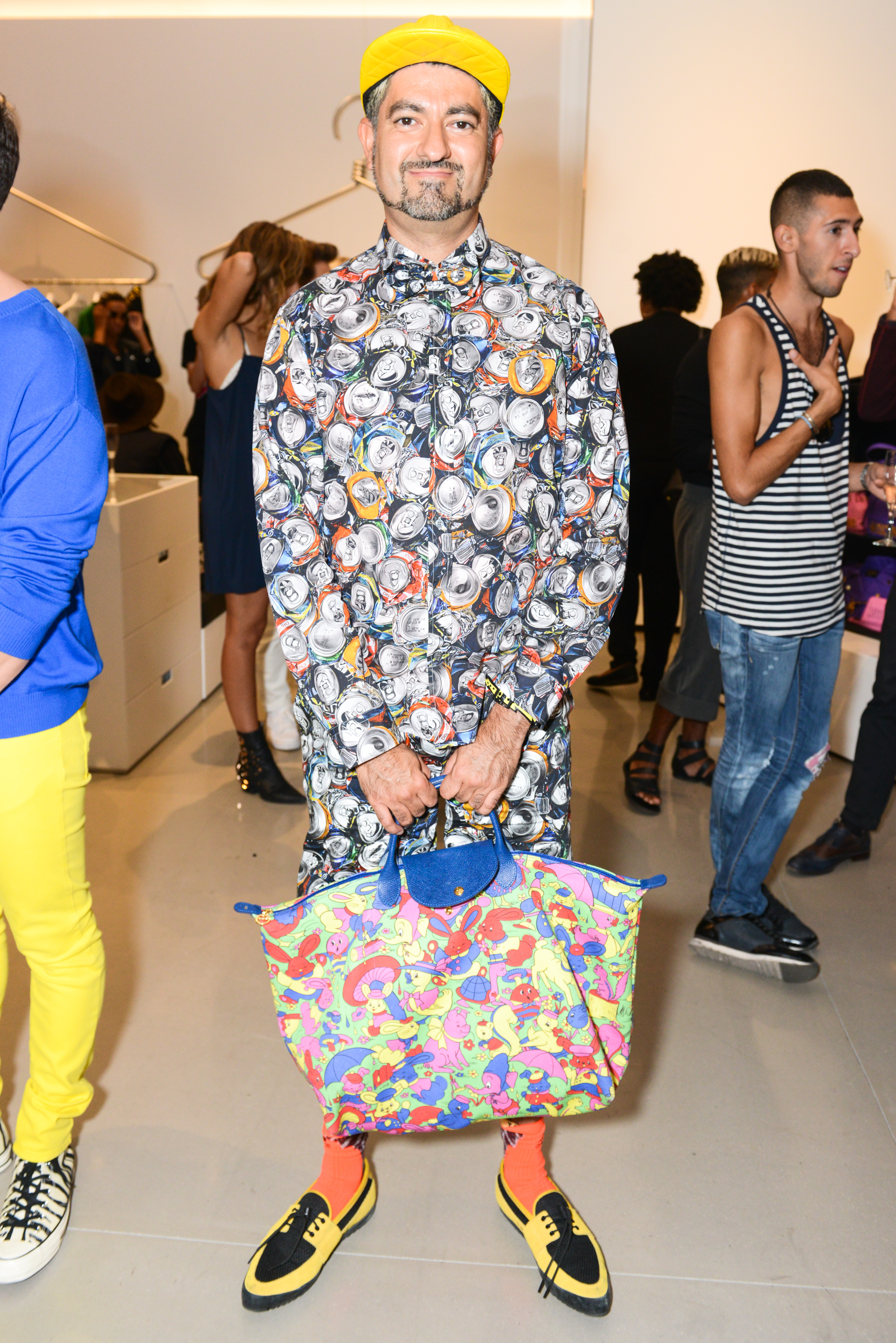 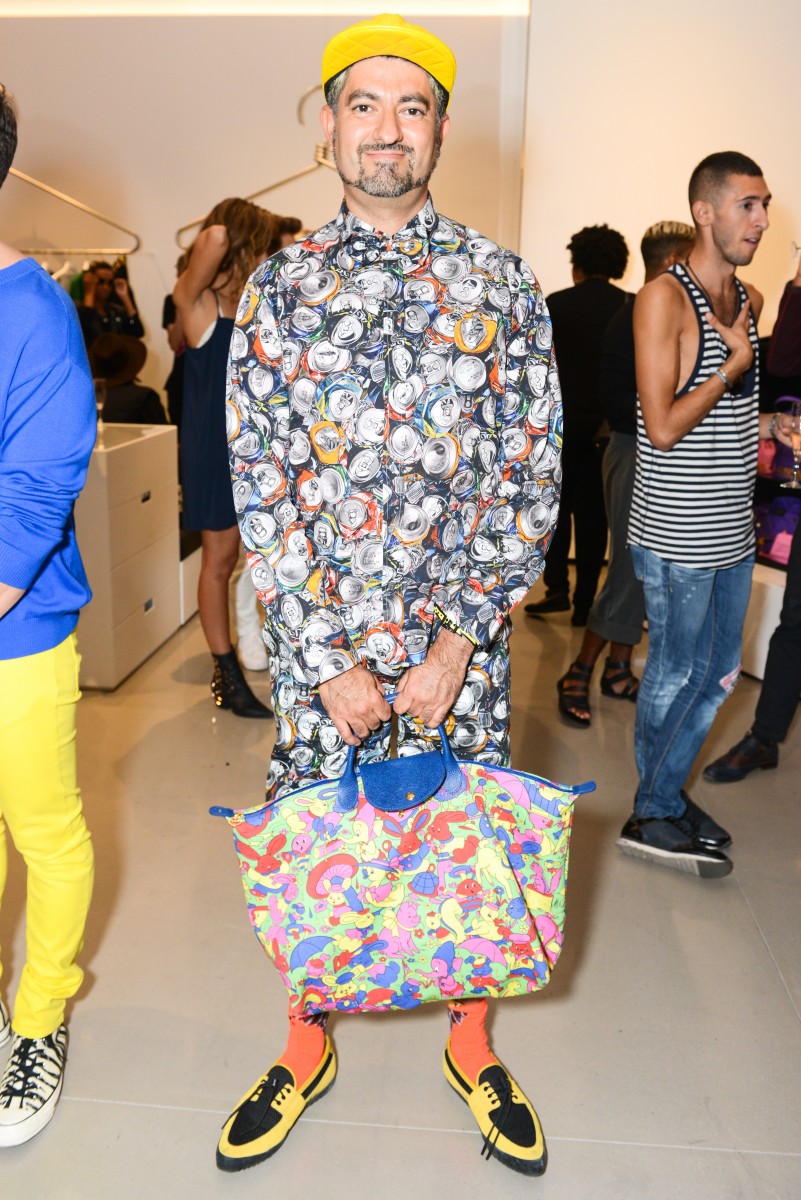 Pablo Olea has been appointed worldwide communications and PR director at Moschino, the brand announced today. Olea joined the Italian house in 2013, when Jeremy Scott was appointed creative director, and he’s worked with Scott on his eponymous label since its inception. Olea will report to Massimo Ferretti, president of the Aeffe Group. His former title was head of global PR and communications at Moschino and Jeremy Scott.

Last year, when Jeremy Scott picked up the Designer of the Year award at the first Fashion Los Angeles Awards, he credited his partner Olea with much of his success: “Pablo and I went to school together, and he was studying painting and fine arts with no aspiration to be in Paris. I dragged him to Paris when I did my first show. When I had no money for stamps, he walked around Paris with a map and hand delivered 2,000 invitations. When I needed to make my own shoes for a show, he helped me hand-make shoes to express myself. Before the critics knew my name, he was touting my name. When the critics loved me, he was there by my side. When the critics didn’t love me, he loved me more. I couldn’t be here without him and his love and his support.” Congrats!

New Brand 44 to Launch this Fall