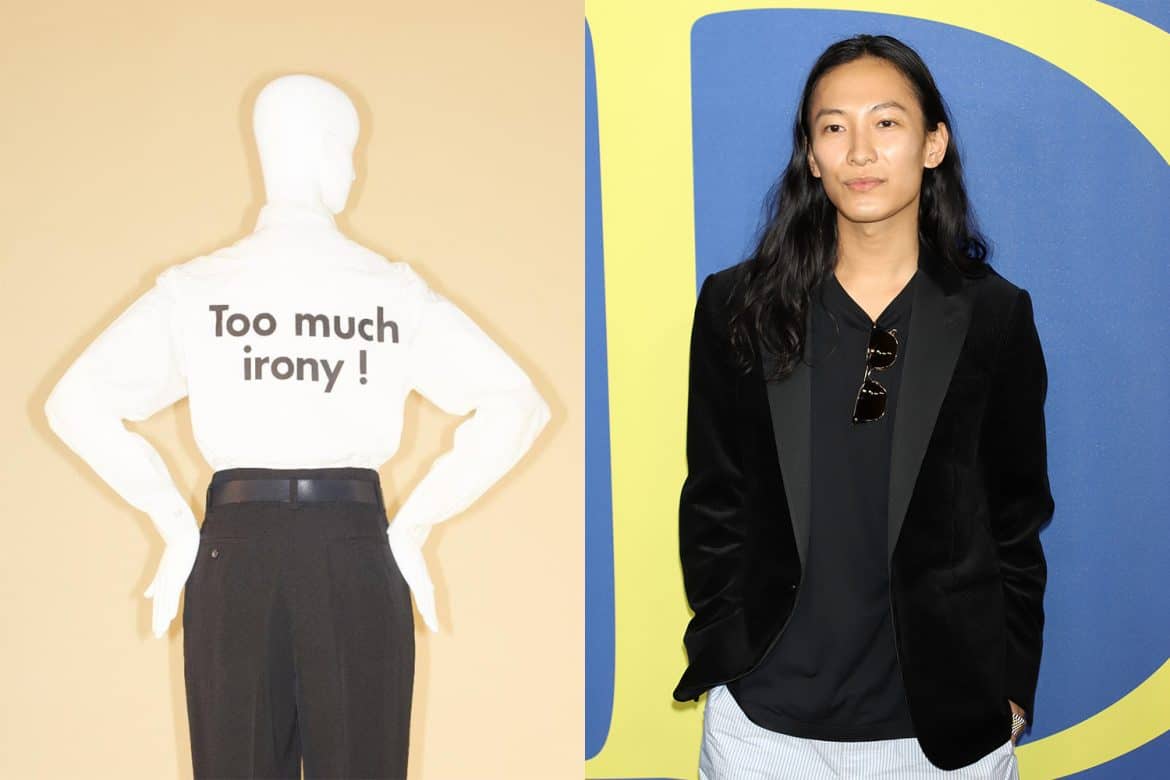 The Costume Institute Reveals Its New Exhibit Theme, and Lady Gaga as Gala Host
The Met has announced that its spring Costume Institute exhibit will focus on camp. Titled “Camp: Notes on Fashion,” the show will feature 175 objects from the 17th century to present. Meanwhile, for the museum’s annual gala in support of the exhibit, it has been announced that Lady Gaga, Serena Williams, Harry Styles, and Gucci’s Alessandro Michele will act as hosts.

A post shared by The Costume Institute (@metcostumeinstitute) on Oct 9, 2018 at 4:31pm PDT

Alexander Wang Announces Uniqlo Collaboration (Vogue)
Alexander Wang is collaborating with Uniqlo for the second time in 10 years! This time around Wang has crafted a collection of underwear made out of the retailer’s Heattech fabric. “It’s not fussy, it’s pure, there’s quality to it,” he told Vogue. The collection, priced between $15 – $35, will be in stores at the end of the month. 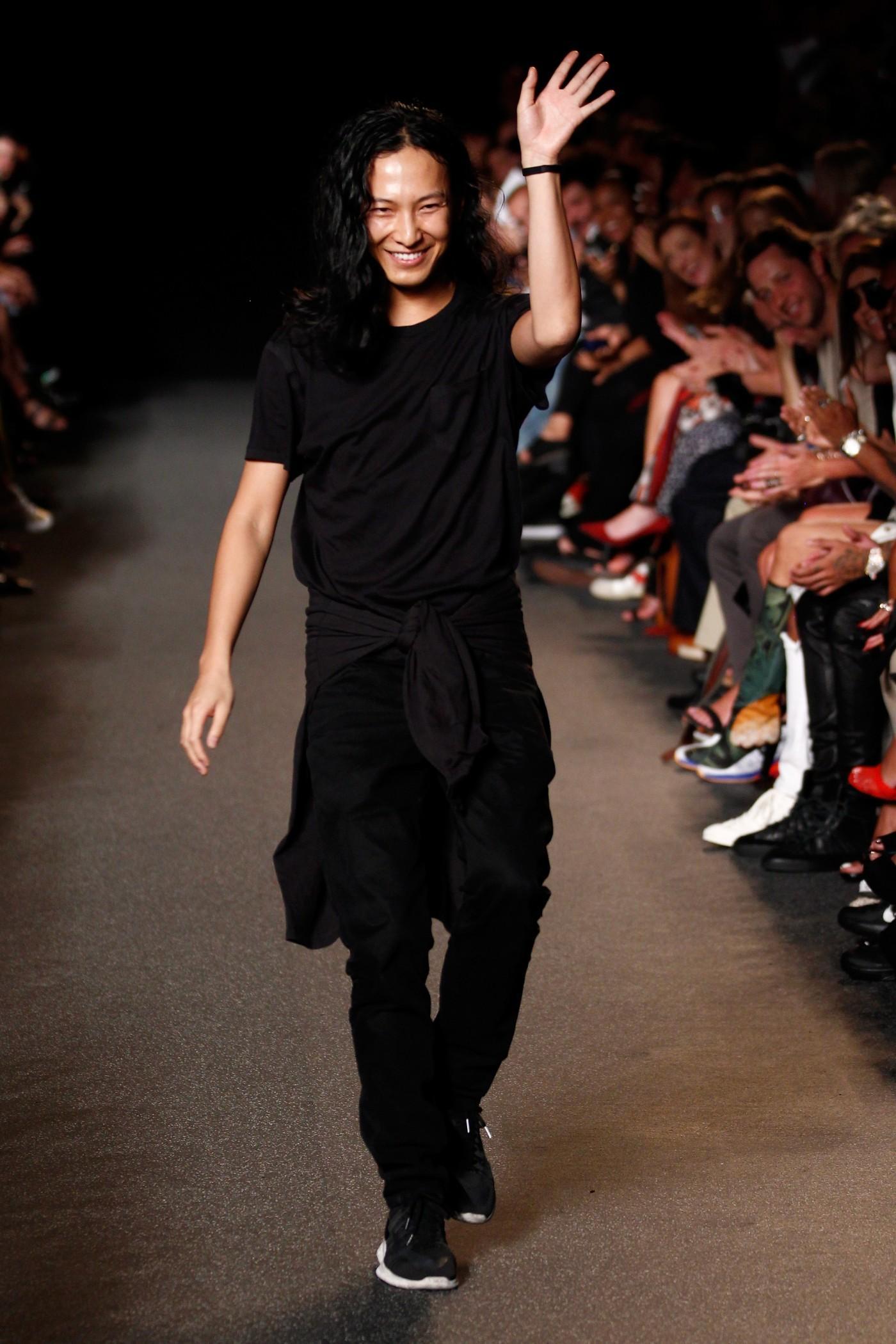 Tracee Ellis Ross Hosted the AMA’s Wearing All Black Designers (The Cut)
Tracee Ellis Ross hosted the American Music Awards last night, delivering about 10 outfit changes. Throughout press appearances ahead of the night Ross promoted black designers, which she continued to do during the show. Among the brands she wore were Cushnie, Pyer Moss, Off-White, Shanel Campbell, and Balmain, as well as recent graduate Dèshon. Fabulous!

Fenty Beauty Named a “Genius” Company by Time (Time)
Time magazine launched its inagural “50 Most Genius Companies” list earlier this week, and Rihanna’s Fenty Beauty has been named among them. The list was created by a network of global editors and Time correspondents, who nominated “businesses that are inventing the future.” Companies were further judged by “originality, influence, success, and ambition” — all four of which Fenty has in spades. 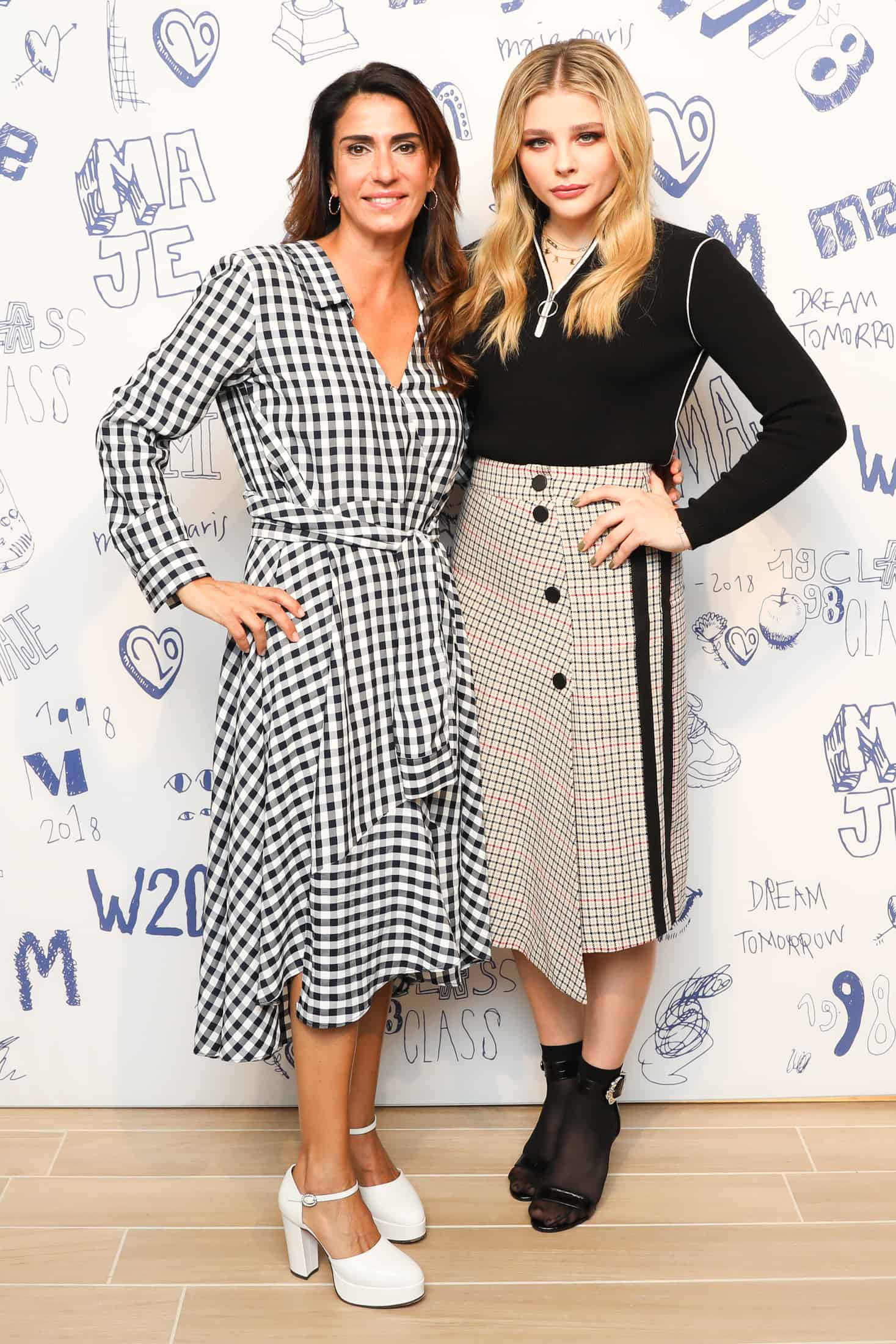 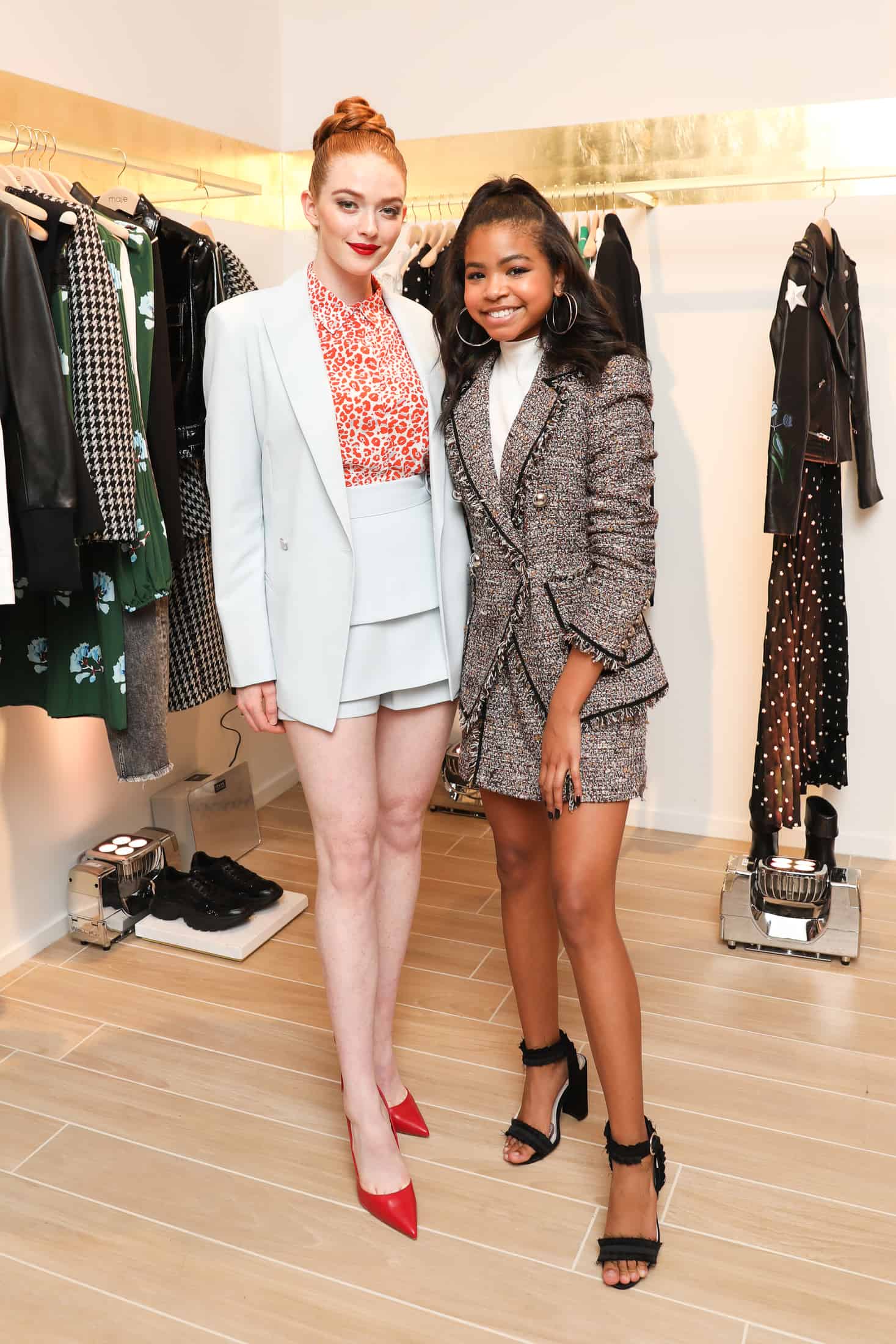