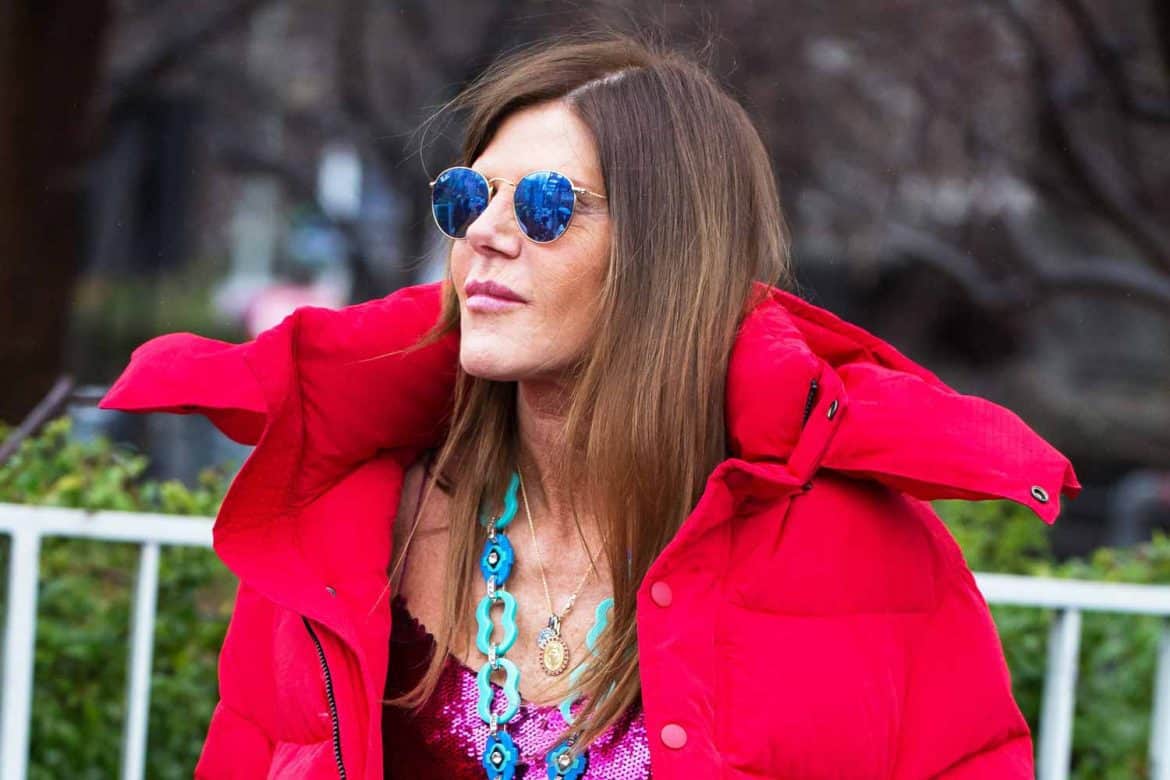 Instituto Marangoni, which has helped train thousands of designers since its inception in 1935 — including Franco Moschino and Domenico Dolce — has named Vogue Japan creative director Anna Dello Russo its first “fashion brand ambassador and scientific director.”

The “fashion brand ambassador” part makes sense. Dello Russo is highly respected within the fashion industry and is one of the most recognizable editors in the world. She even had her own H&M collaboration at one point. Remember that? What other fashion editor can claim such an accomplishment? And she was a pioneer in the the more-is-more, a-different-look-for-every-show street style scene that flourishes to this day. The “sceintific director” part, though. That’s a bit of a head-scratcher. 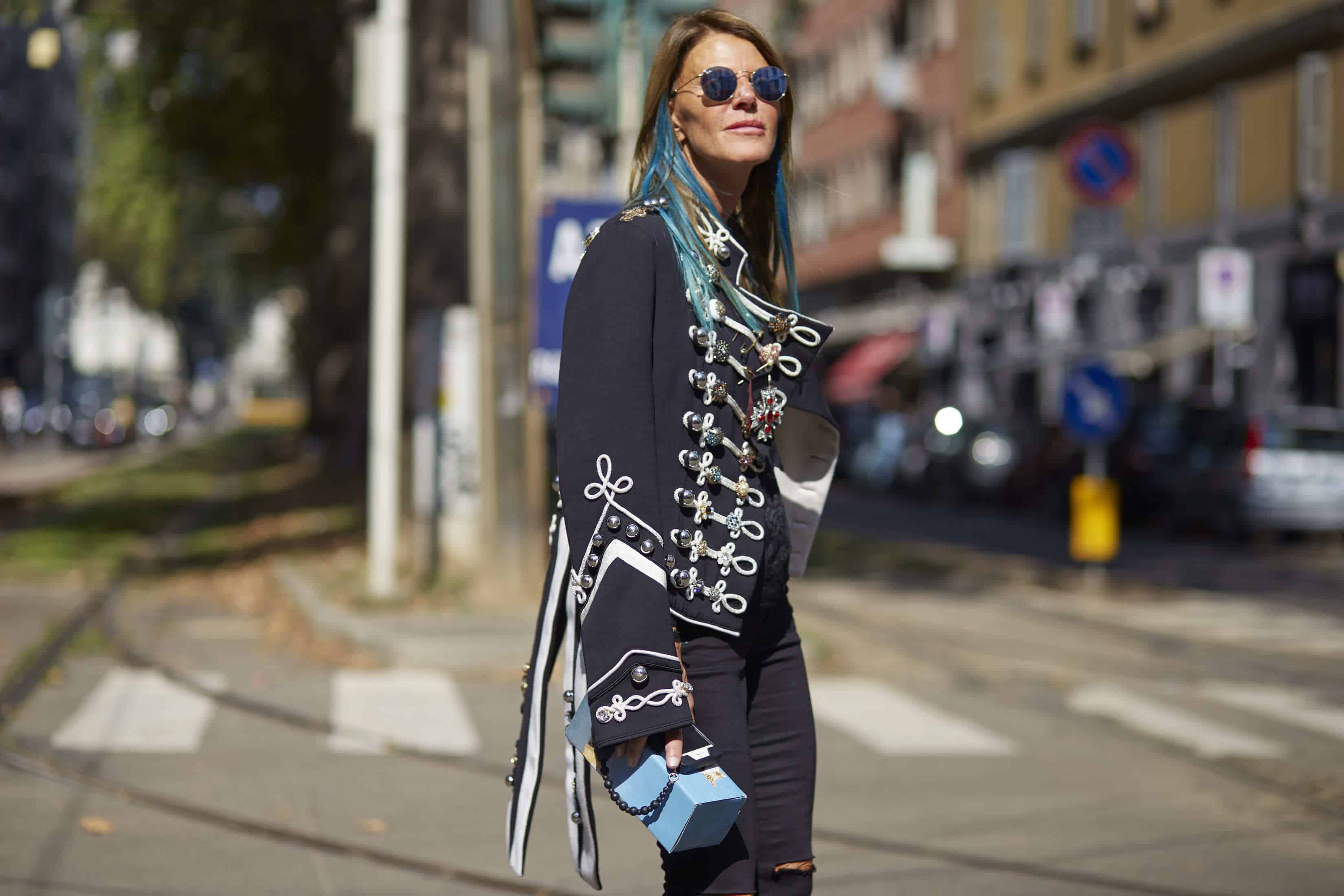 “My mission is to rethink, reuse, give new life and share my experience in the fashion world with the new generations of Istituto Marangoni’s students,” Dello Russo told WWD. “The future of fashion is in the hands of young talents and I’m honored to be able to contribute to their education with ambitious yet achievable dreams and objectives.”

Cool. Cool. But, like, the science part. Where does that come in exactly? Maybe Istituto Marangoni chief executive officer Roberto Riccio can shed some light on this?

“We are proud to team up with Anna Dello Russo,” Riccio told WWD. “We believe that her prestigious career, her spontaneous ability to capture and launch the most relevant trends and her creative attitude will be key for those students who choose Istituto Marangoni to realize their dreams and ambitions.”

Right. That makes sense. But, again, “science director?” Exactly what is this part of her title based on? What does it even mean? Is it a metaphor? Is her ability to combine different clothes and accessories to make an outfit similar in some way to what a chemist does in the lab? Are we supposed to see her outfits as “experiments” of some sort? Does styling count as a science at some fashion schools? No, really. I’m asking.

Not that it matters that much. Istituto Marangoni is clearly trying to create tighter links with the fashion industry’s top players and probably worked with Dello Russo directly to find a title she liked in order to convince her to sign on. She wanted to be science director, so they made her science director. End of story. Probably. And if not, well, we’ll be sure to update you if and when we learn more.