Kylie Jenner Is Officially a Billionaire, Adwoa Aboah Is Now a Barbie Doll 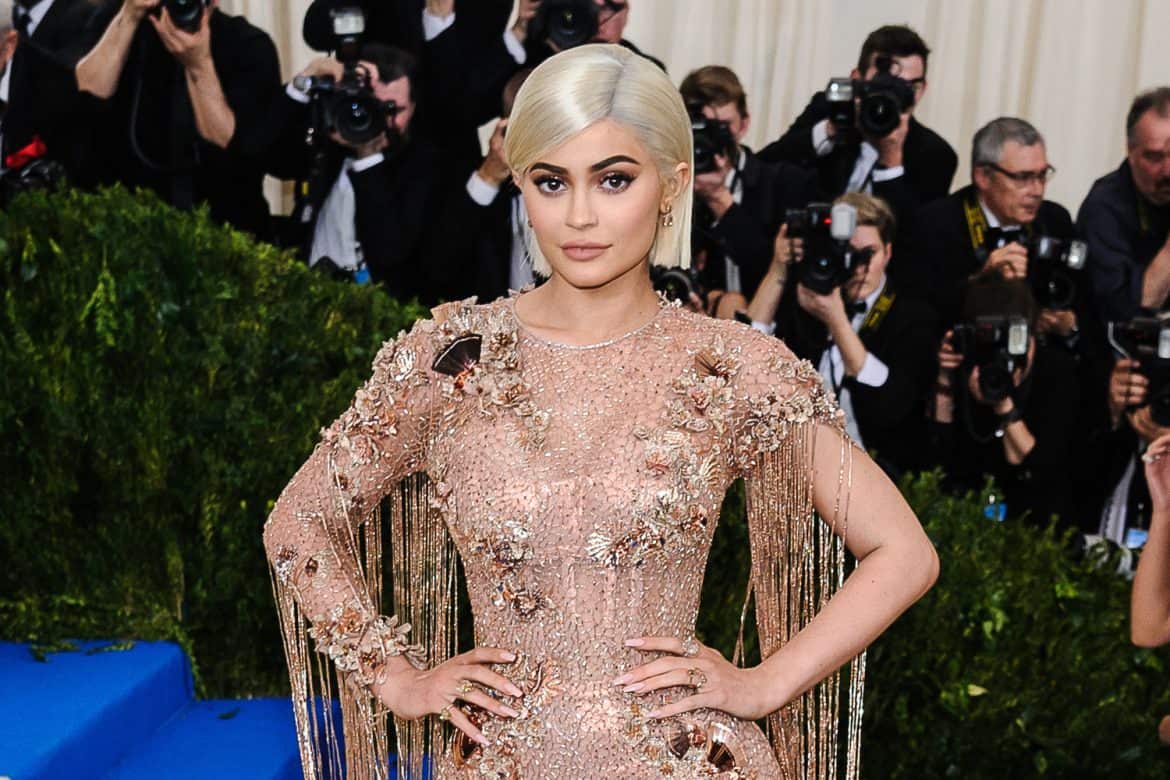 Kylie Jenner Is Officially a Billionaire (Forbes)
Thanks to her cosmetics brand, Kylie Jenner has officially become the world’s youngest-ever self made billionaire at 21. Jenner’s finances first made headlines last July when it was revealed that she had amassed a $900 million fortune. Her products, including her popular lip kits, were only sold online and in pop-up shops until August of 2018, when she signed a deal with Ulta.

Louise Trotter Makes Her Debut at Lacoste
Last October, Lacoste named Louise Trotter as its new creative director. So how did she do? Well Trotter certainly seems to have a handle on the creative heritage of the brand. Staple styles and brand iconography such as tennis shirts, sweaters, and skirts, as well as the crocodile logo, appeared throughout the collection, ever so slightly tweaked to have a more contemporary fashion edge. It was a bit safe, but at least she stuck to her own brand’s vintage styles as reference, rather than copying the work of other brands, like her predecessor was accused of doing last year. 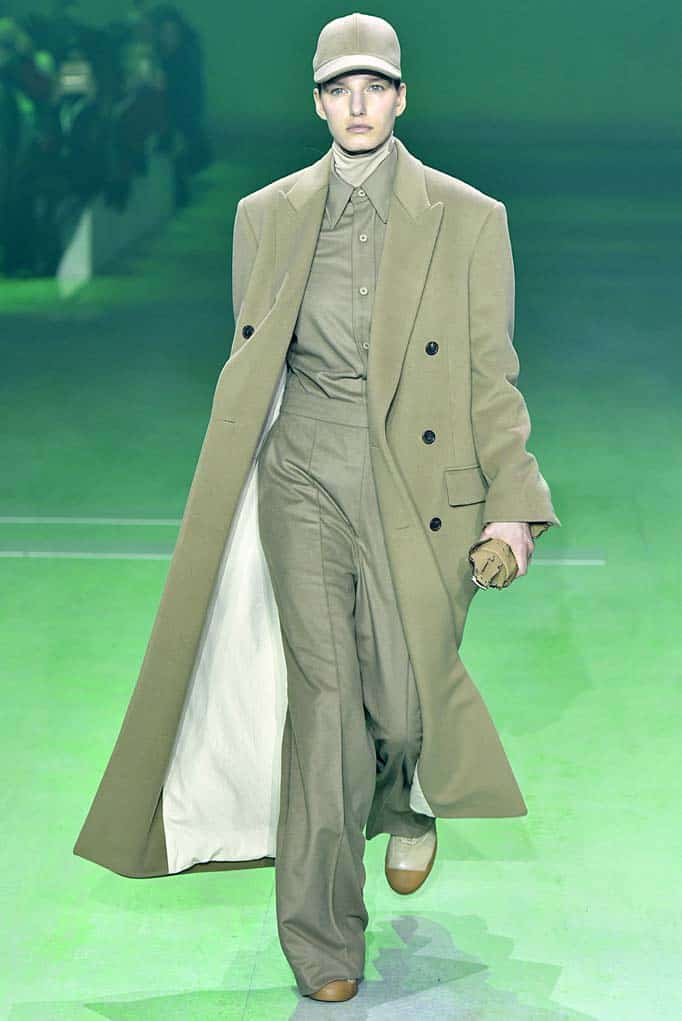 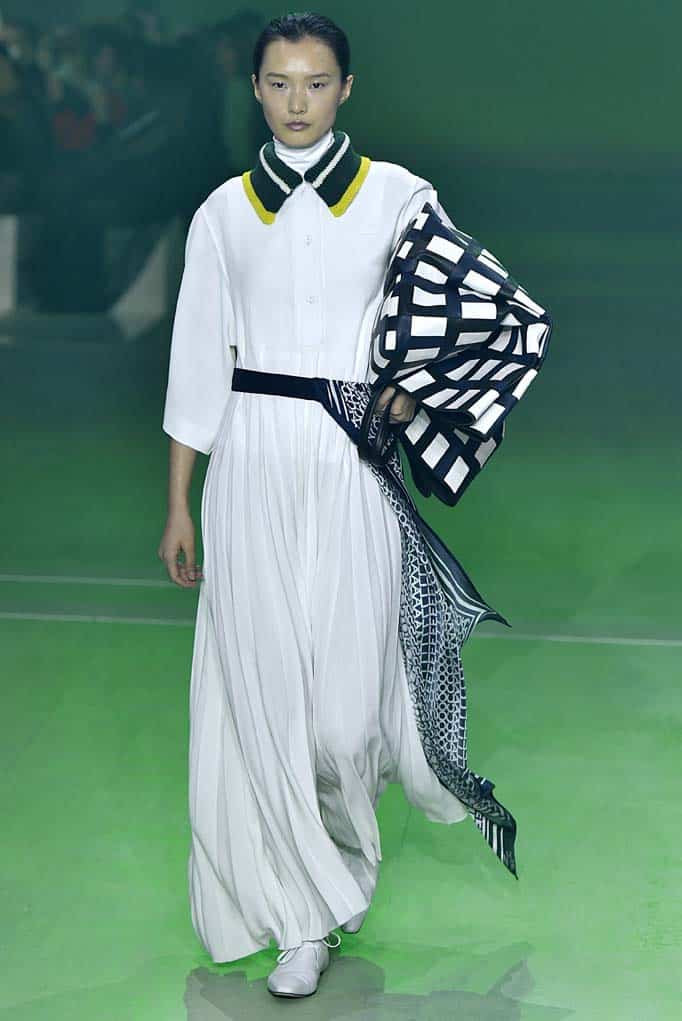 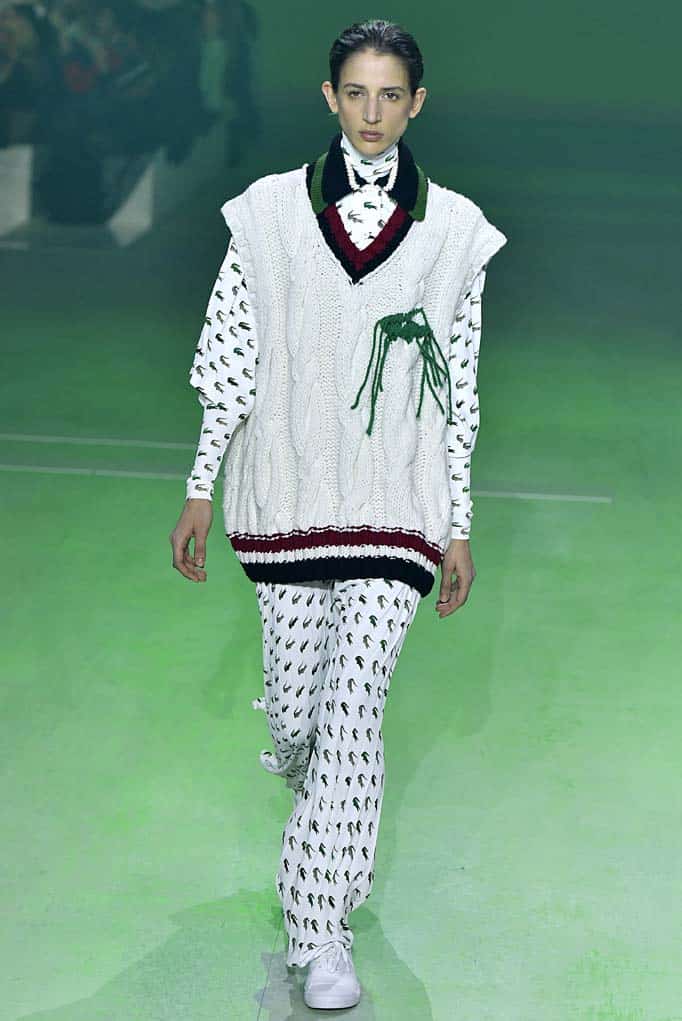 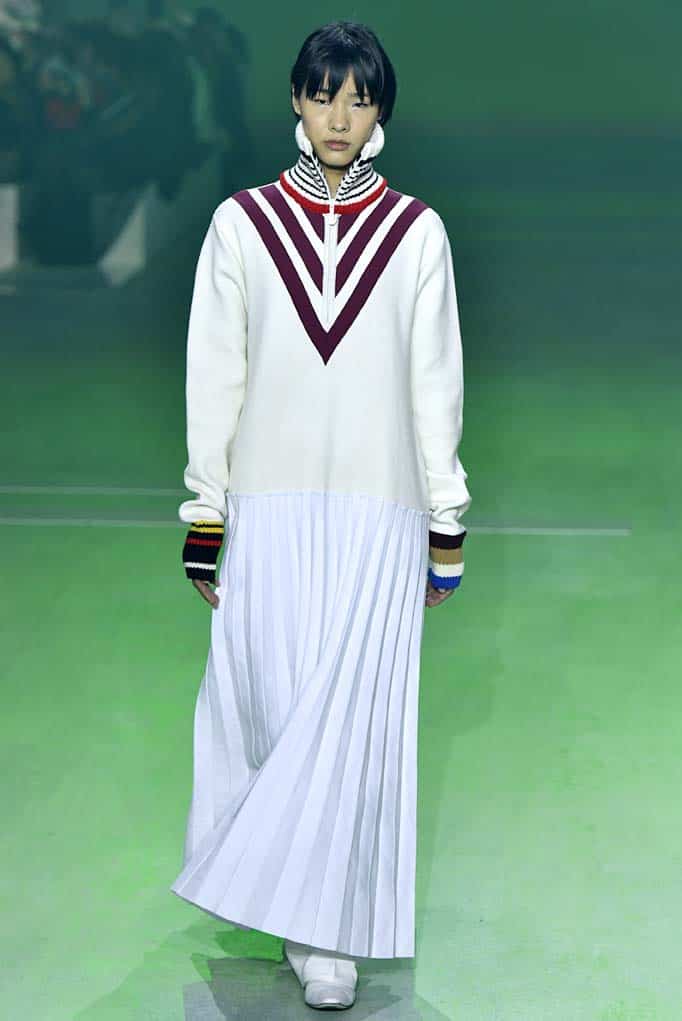 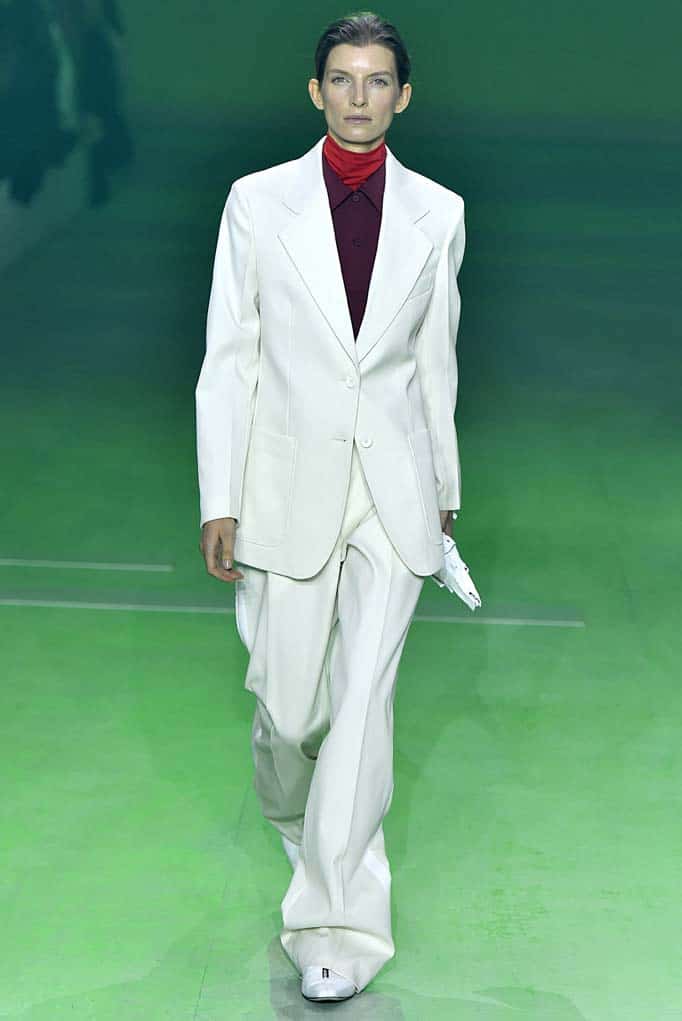 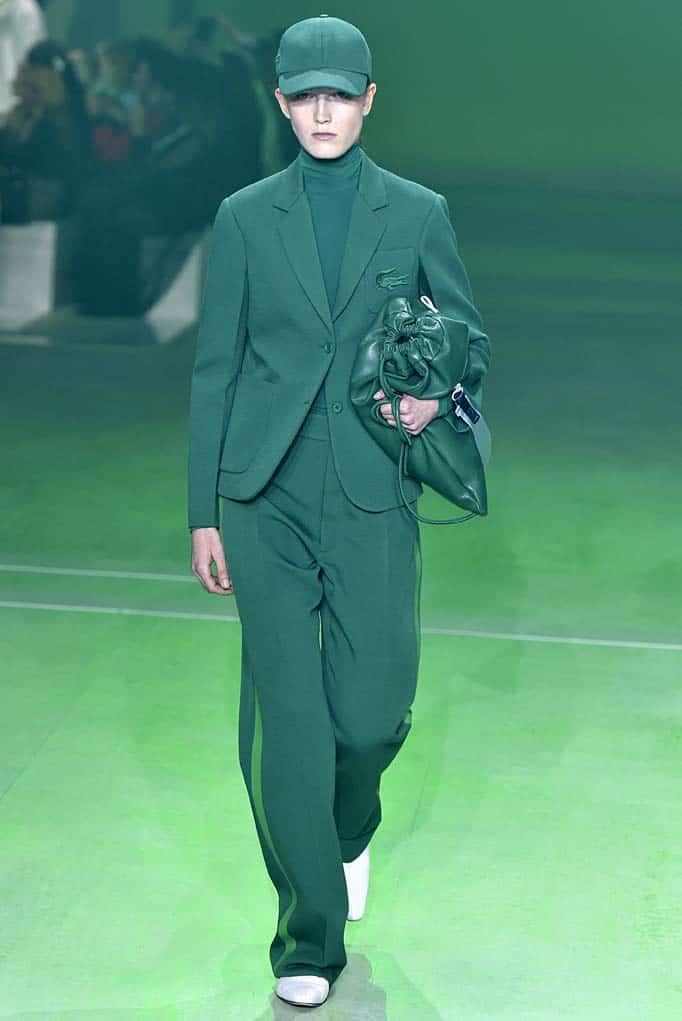 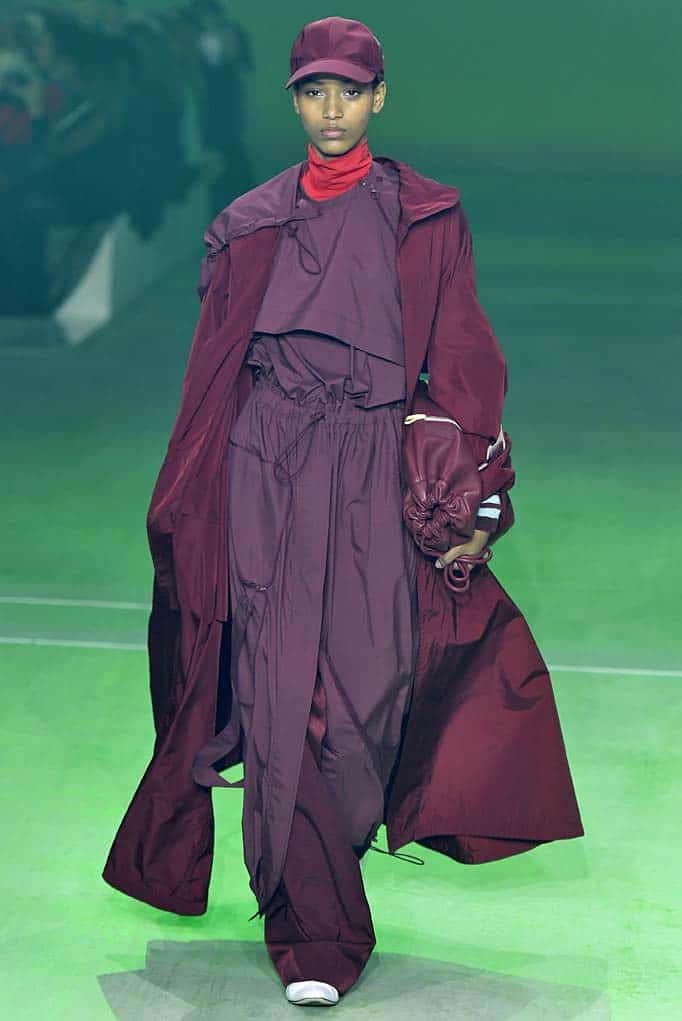 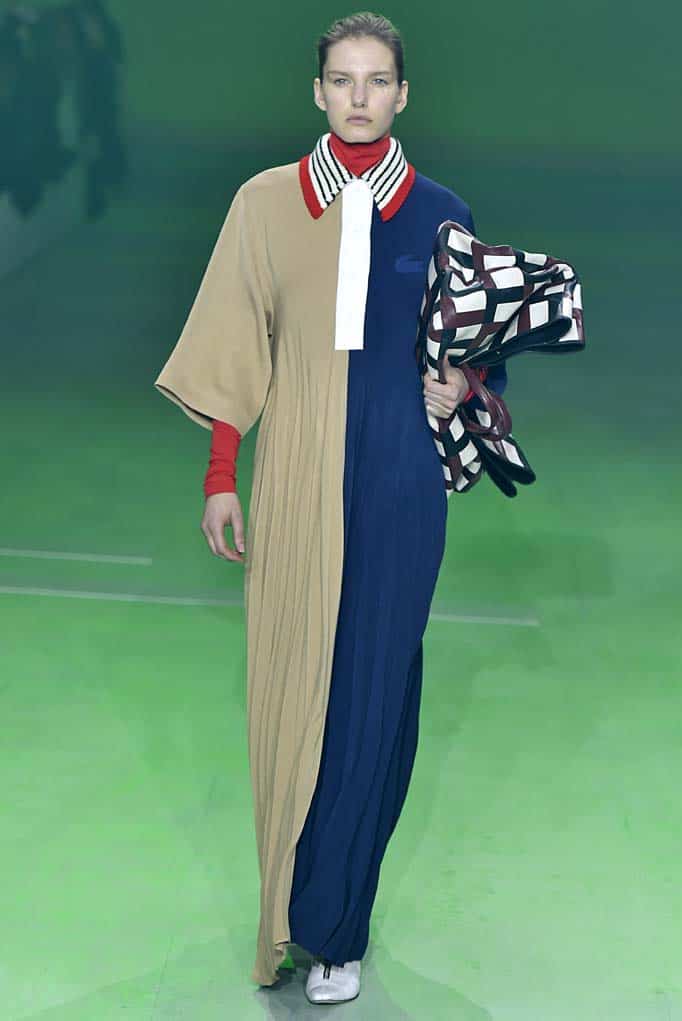 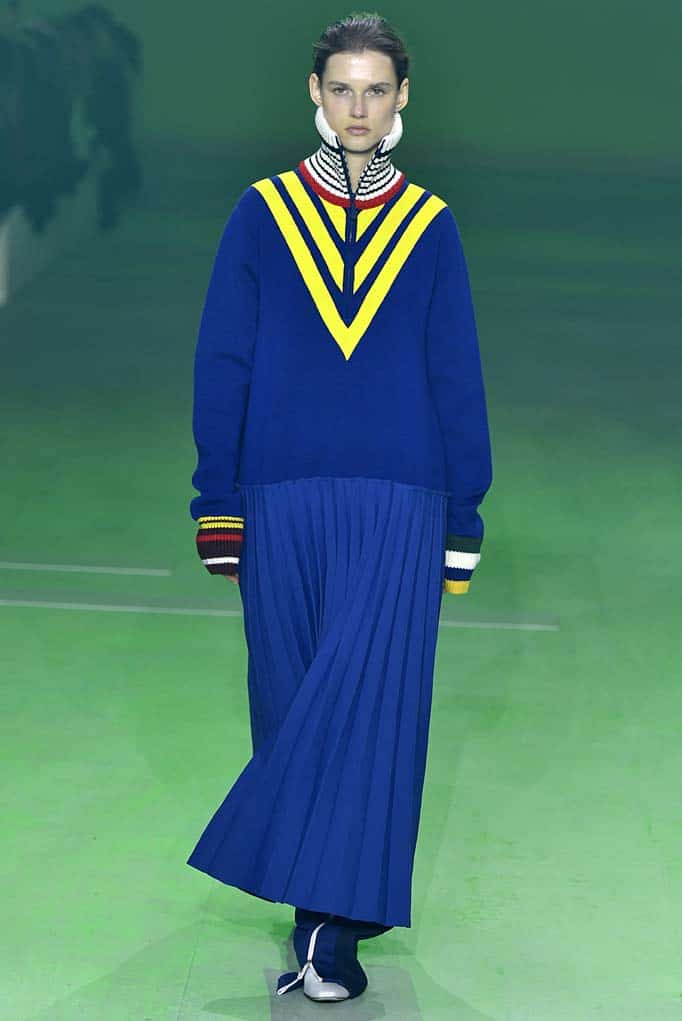 Adwoa Aboah Is Now a Barbie Doll (Harper’s Bazaar UK)
In honor of International Women’s Day, Mattel has issued a doll based on model and activist Adwoa Aboah. Aboah is being recognized as a “Shero” for the work she does with her organization, Gurls Talk, which gives young women a space to discuss mental health online. “Seeing my own doll that has my skin color, shaved head, freckles and my tattoo’s is beyond mad,” she wrote on Instagram. “I spent the majority of my childhood wishing for blonde hair, pining over Barbies light skin and blue eyes. All those years ago and I didn’t feel like I was represented anywhere. But today with my big toothy grin I feel so very proud to have been awarded this Shero doll for all the hard work I have put into myself and @gurlstalk.”

Taylor Swift Once Used Sharpie as Eyeliner (Elle)
Taylor Swift covers the April issue of Elle, and in lieu of giving an interview the star shared 30 things she has learned ahead of turning 30. Among them: take care of your skin. “After my teen years and early twenties of sleeping in my makeup and occasionally using a Sharpie as eyeliner (DO NOT DO IT), I felt like I needed to start being nicer to my skin,” she wrote. “I now moisturize my face every night and put on body lotion after I shower, not just in the winter, but all year round, because, why can’t I be soft during all the seasons?!” 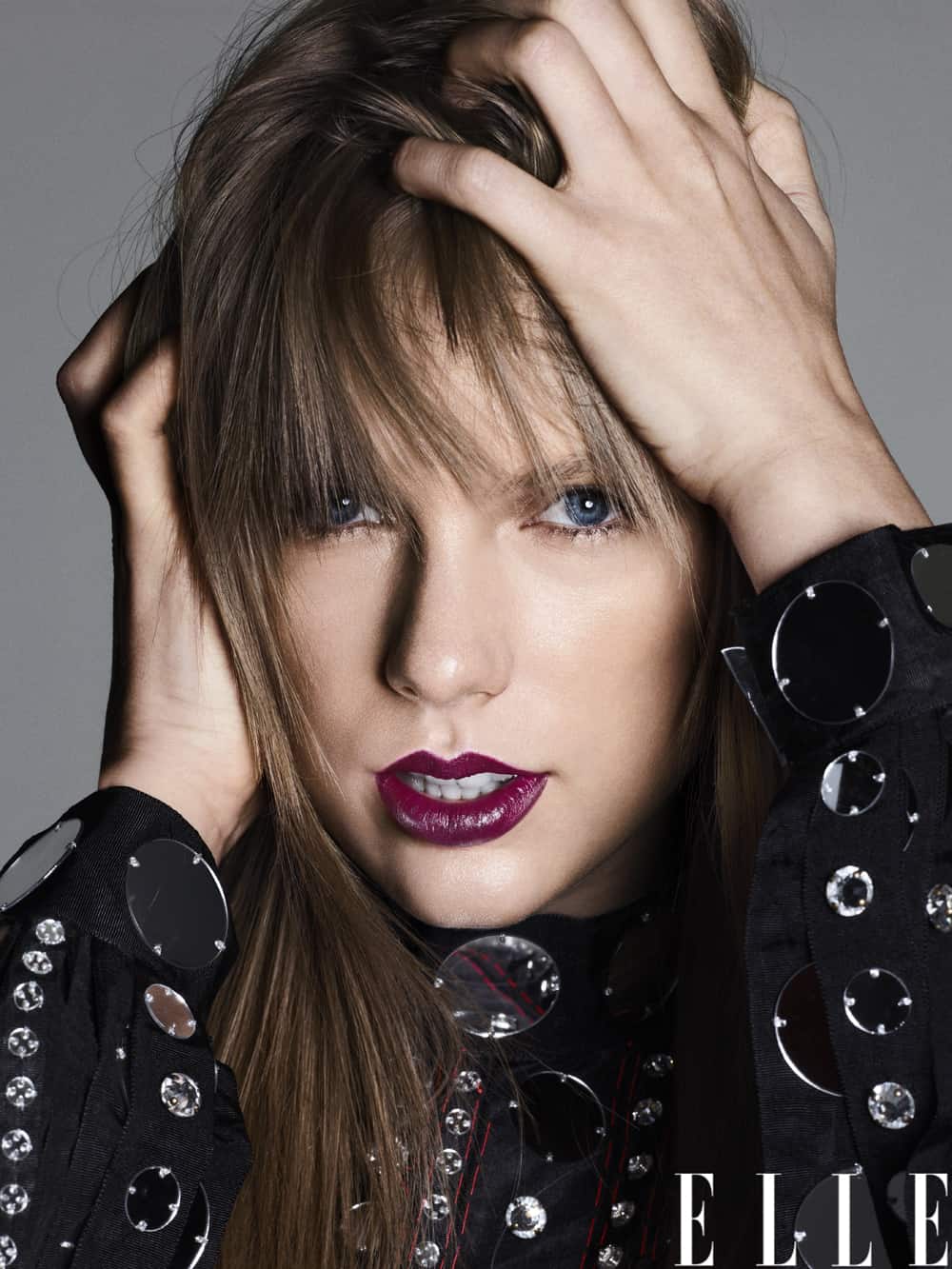 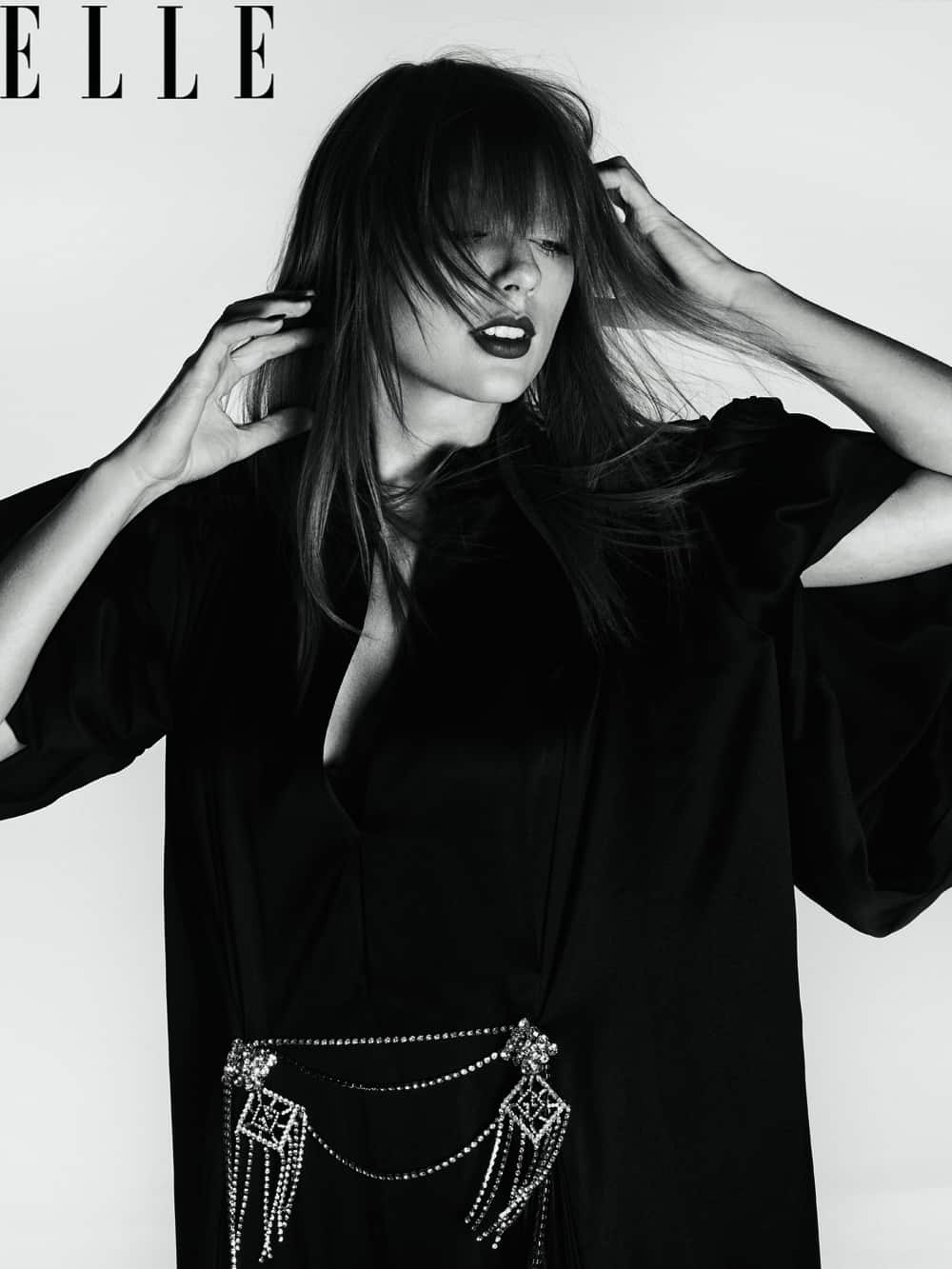 Vogue‘s Online Culture Editor Named Style Director at Departures (WWD)
Alessandra Codinha is the new style director at Departures magazine. She was previously the online culture editor at Vogue, and has held positions at Harper’s Bazaar and WWD. Congrats on the new gig! 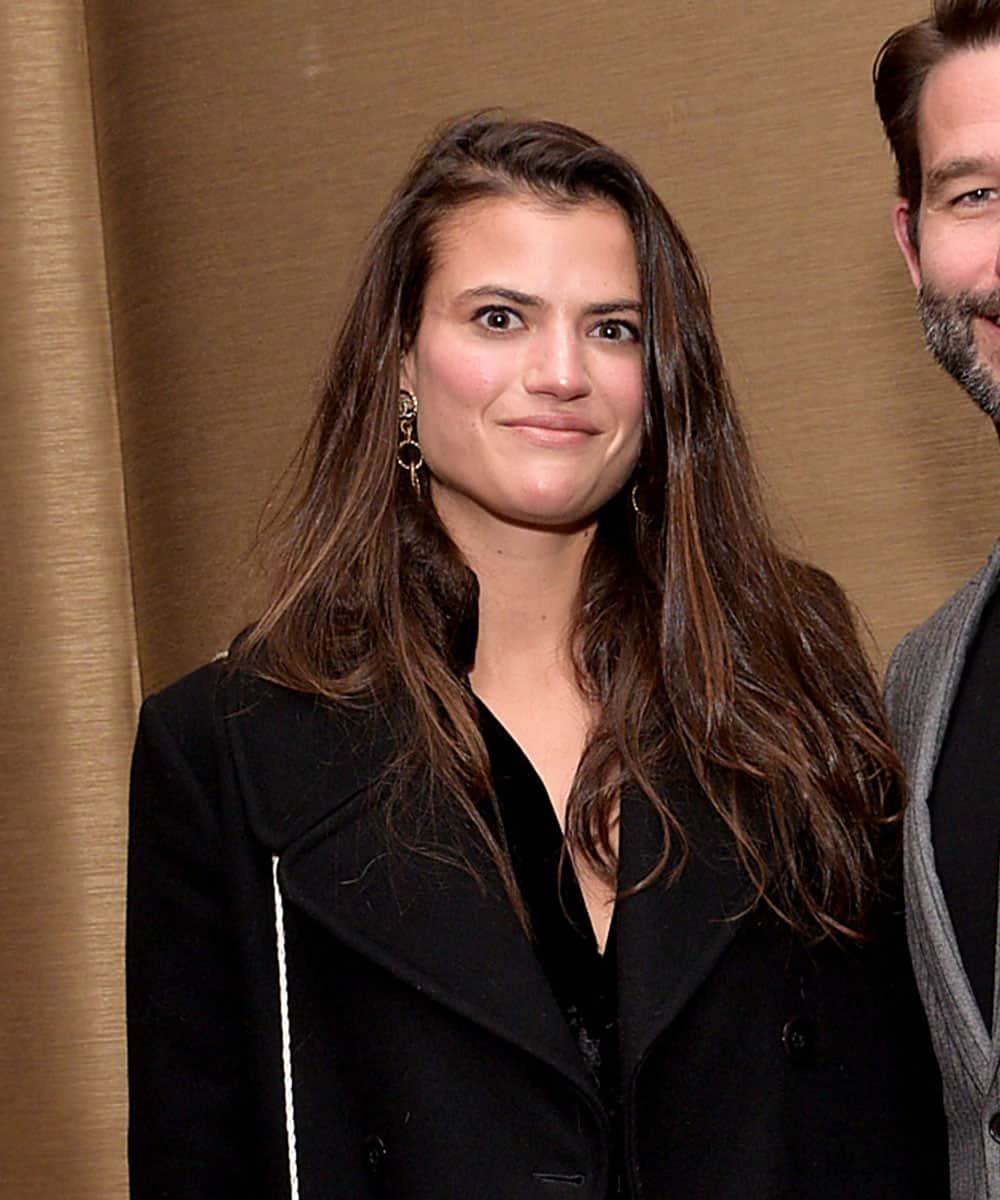 Jewelry Designer Cara Brown Really Should Have Been a Pirate