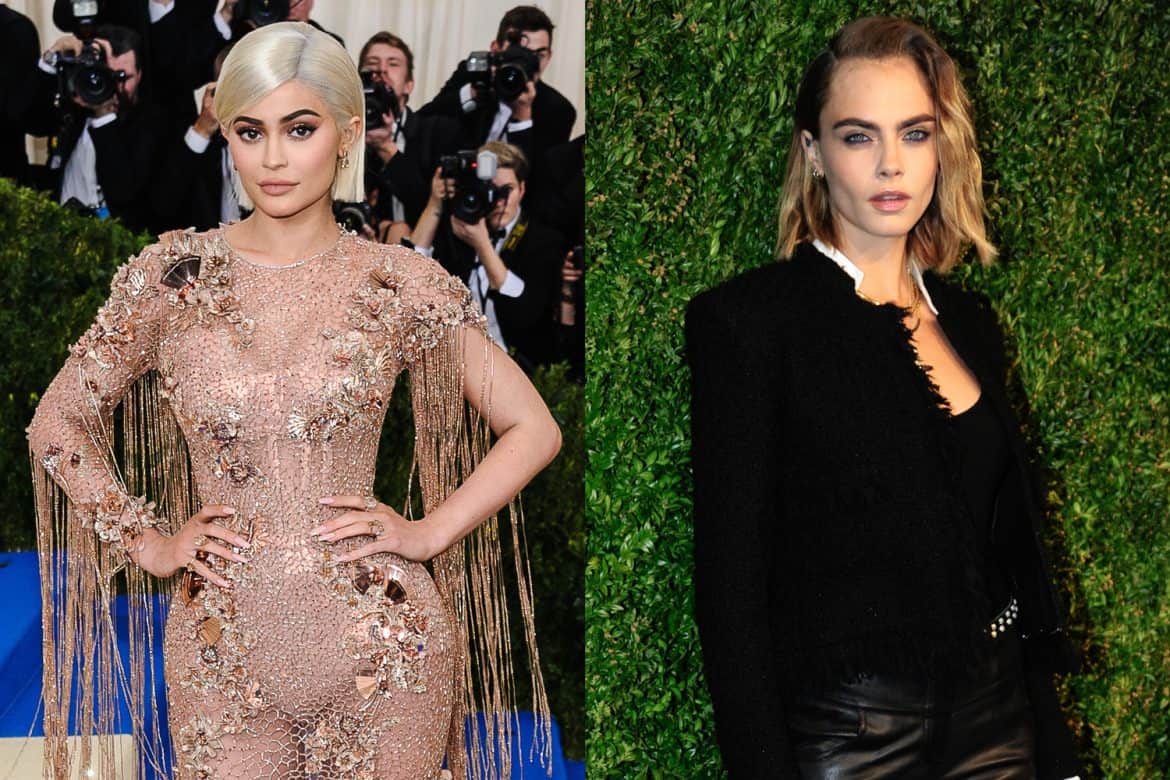 Coty Buys a Majority Stake In Kylie Cosmetics (CNBC)
Kylie Jenner has sold a 51 percent stake in her beauty brand, Kylie Cosmetics, to Coty for $600 million. Jenner will remain in charge of the company’s creative direction “related to products and communications.”

“I’m excited to partner with Coty to continue to reach even more fans of Kylie Cosmetics and Kylie Skin around the world,” she said. “I look forward to continuing the creativity and ingenuity for each collection that consumers have come to expect and engaging with my fans across social media. This partnership will allow me and my team to stay focused on the creation and development of each product while building the brand into an international beauty powerhouse.” 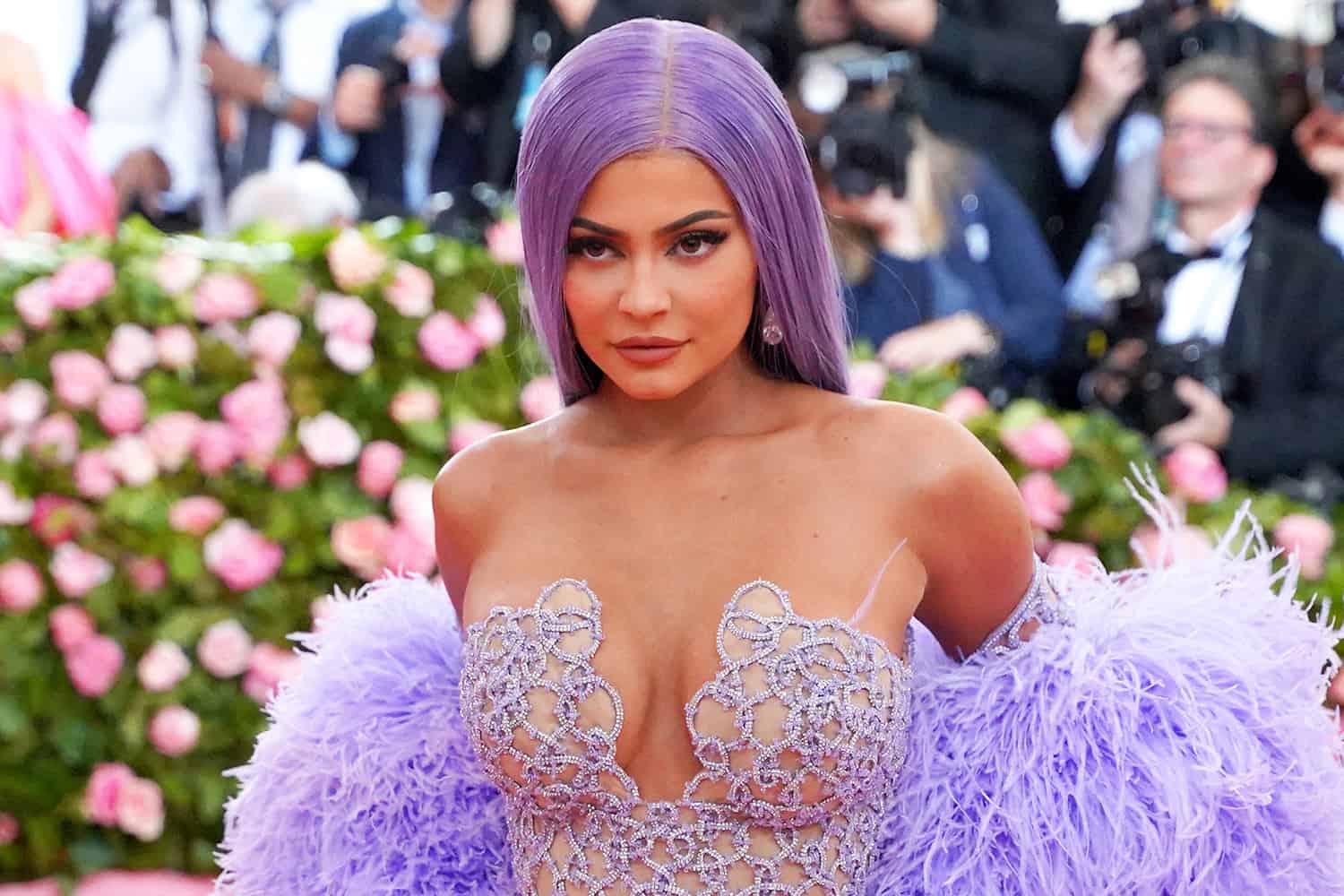 Cara Delevingne Credits Instagram With Her Success (Harper’s Bazaar UK)
“I don’t think that I would have been as big of a model if Instagram hadn’t come around,” Delevingne recently told Harper’s Bazaar UK. “I really grew up in that age of when Instagram was coming up. Now really is the social media age.” Despite this, she also realizes it is necessary to step away the app for her health. “I take regular breaks and really monitor my phone time. I especially try not to use my phone before going to bed because it stops you going to sleep, so I always turn it on airplane mode around 9pm to wind down.” 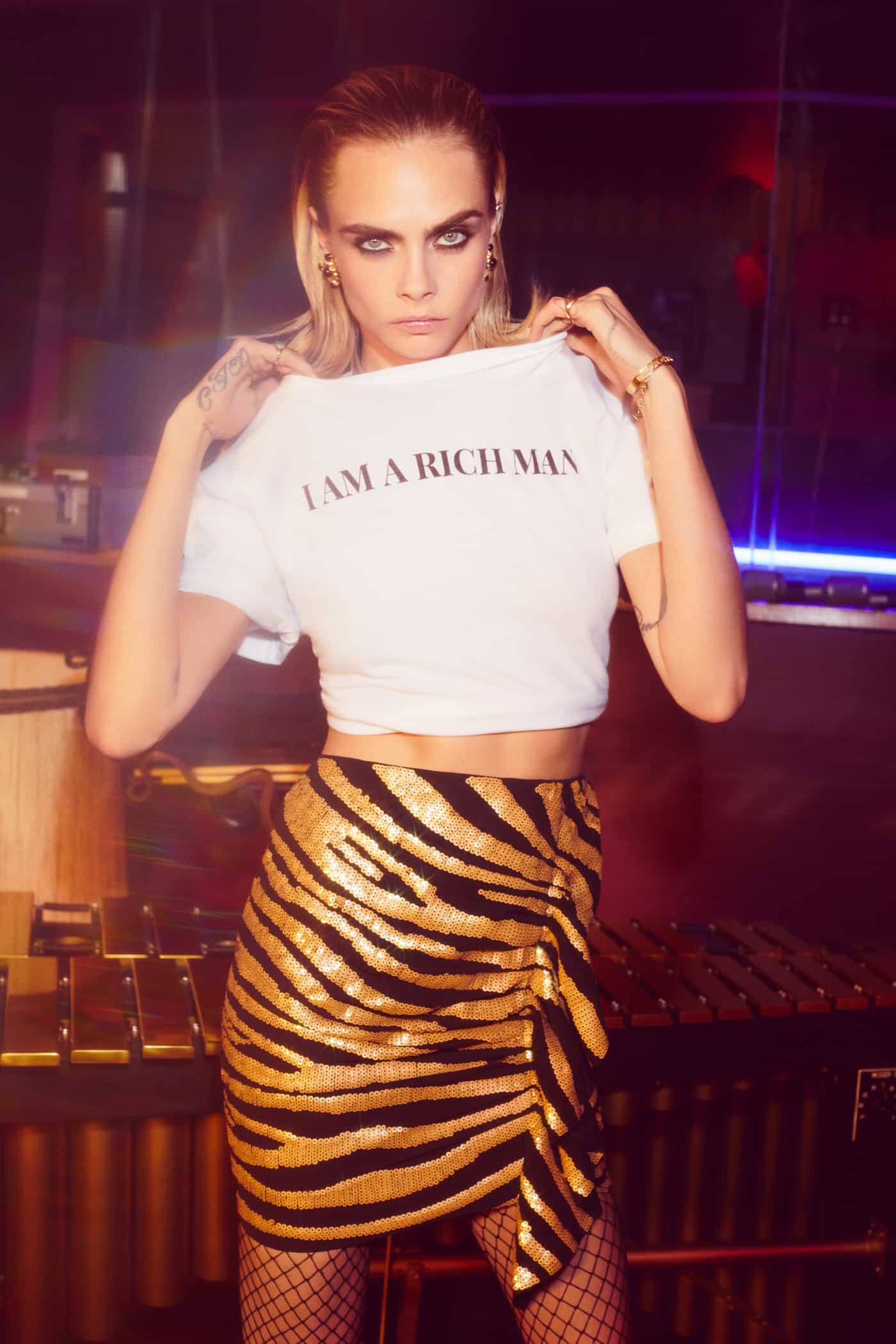 Princess Diana’s Ballgown Goes Up for Auction (British Vogue)
One of Princess Diana’s best-known looks is going up for grabs: the velvet gown she wore to the White House in 1985. This was the same event in which she was photographed dancing with John Travolta. She also wore it in a portrait taken by Lord Snowden in 1997. Diana herself originally auctioned off the dress for charity that same year, raising £100,000 to fight AIDS. Now, the gown is estimated to fetch £350,000 ($453,200).

Terry O’Neill Has Passed Away (Washington Post)
British photographer Terry O’Neill passed away over the weekend at the age of 81. He is said to have been diagnosed with prostate cancer. Over the course of his career O’Neill captured several iconic portraits of celebrities and pop-culture figures, his images often becoming iconic emblems of pop-culture themselves. His most famous photographs — including one of Faye Dunaway the morning after winning her Academy Award — have been referenced and recreated countless times.