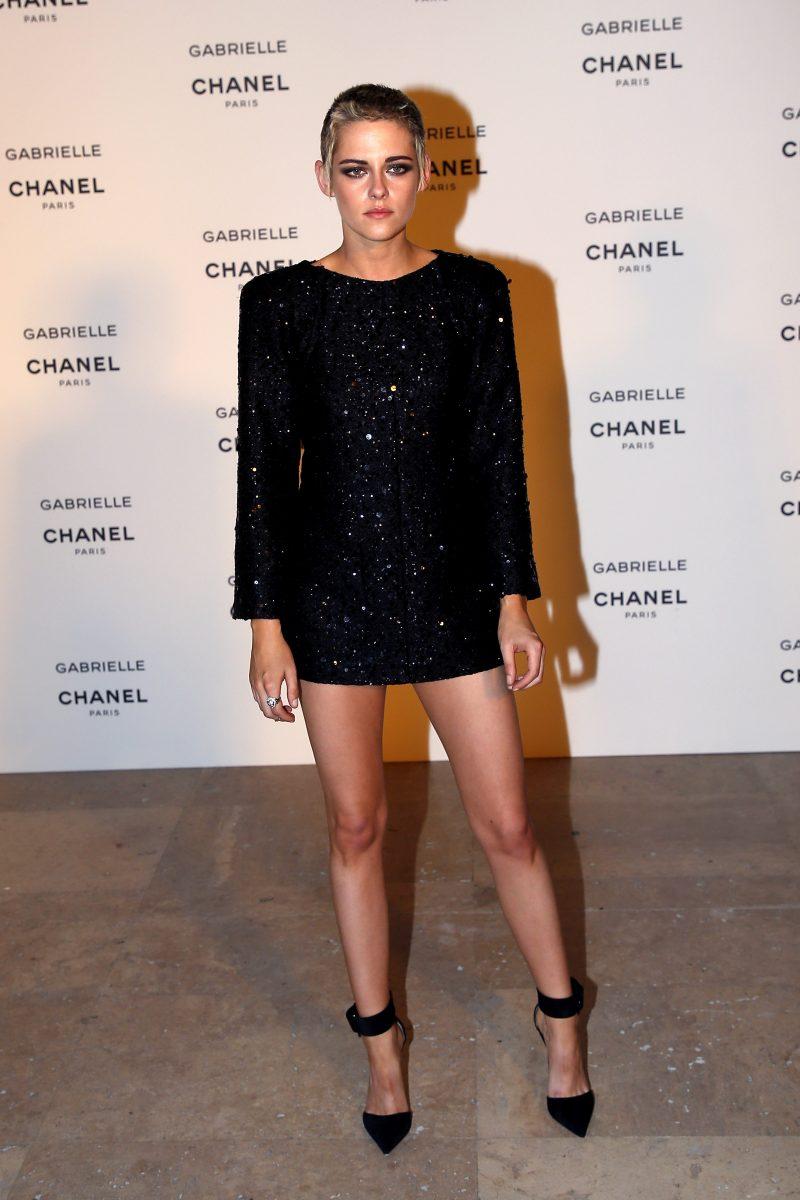 Kristen Stewart Stars in Chanel’s New Perfume Ad [Harper’s Bazaar]
Back in May, Chanel announced that four-year brand ambassador Kristen Stewart would be the face of the fashion house’s latest fragrance, Gabrielle, and released a promotional film today where she dances to a Beyoncé track.

Burberry Unveils September Show News [Vogue UK]
The show will feature a photographic exhibition showcasing over 30 social and documentary photographers who made their aesthetic mark on the 20th Century, including Shirley Baker, Ken Russell, and Alasdair McLellan.

Hillary Clinton Will Travel the Country for Her Book Tour [InStyle]
According to a statement from publisher Simon & Schuster, the book tour is scheduled to kick off Sept. 18 at Washington, D.C.’s Warner Theater.

Law Roach Reflects on Celine Dion’s Summer Fashion Tour [InStyle]
Get his take on the legend’s standout looks this summer.