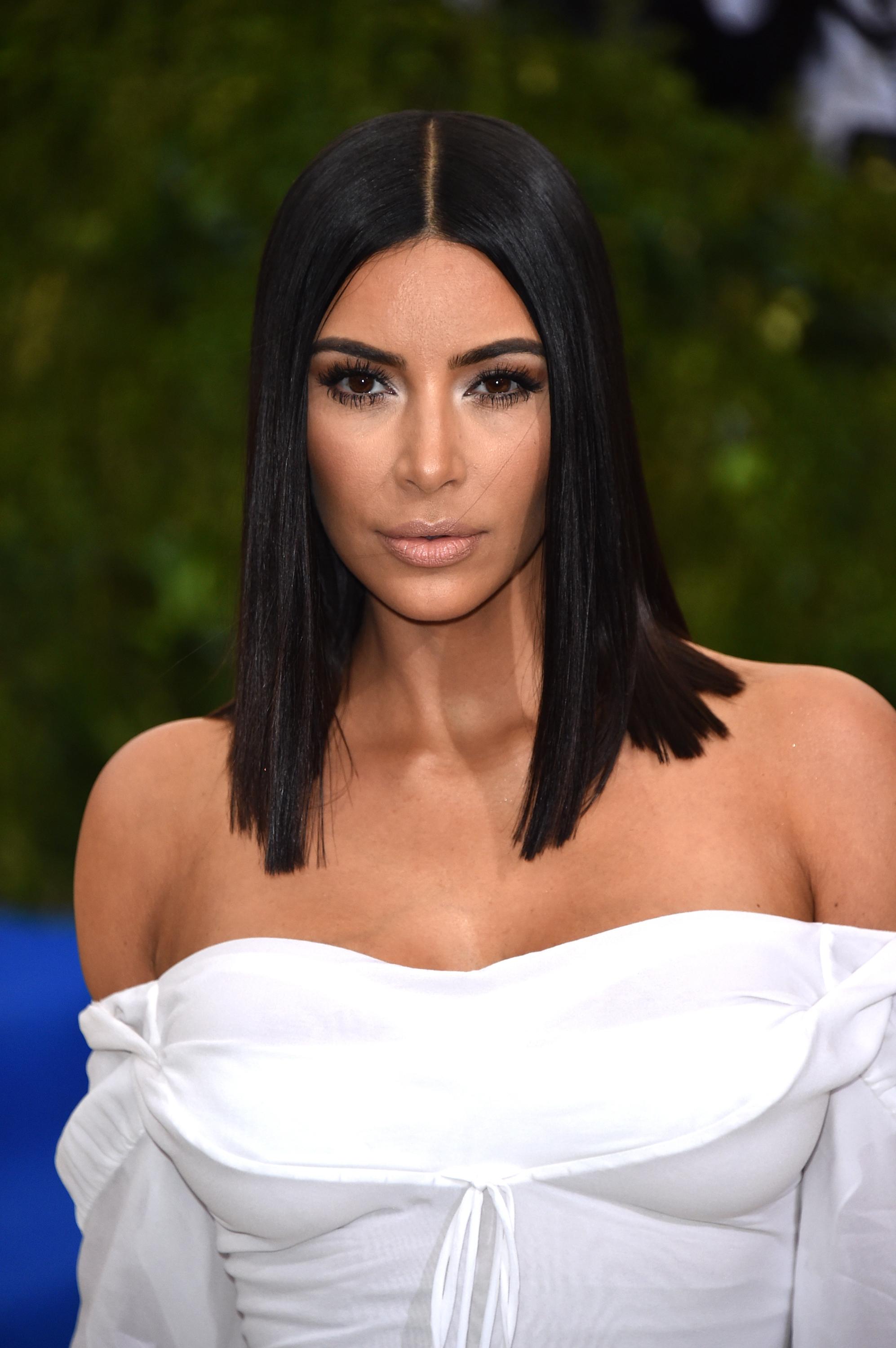 The Highest-Paid Models of 2017 [Vogue UK]
Find out who topped the pay ranks!

Chrissy Teigen Is Pregnant [People]
She and John Legend are expecting their second child.

Meghan Markle Has Officially Moved to London [Harper’s Bazaar]
The actress has moved out of her Toronto digs and touched down in the U.K.

Meghan Markle Had the Most Powerful Celebrity...