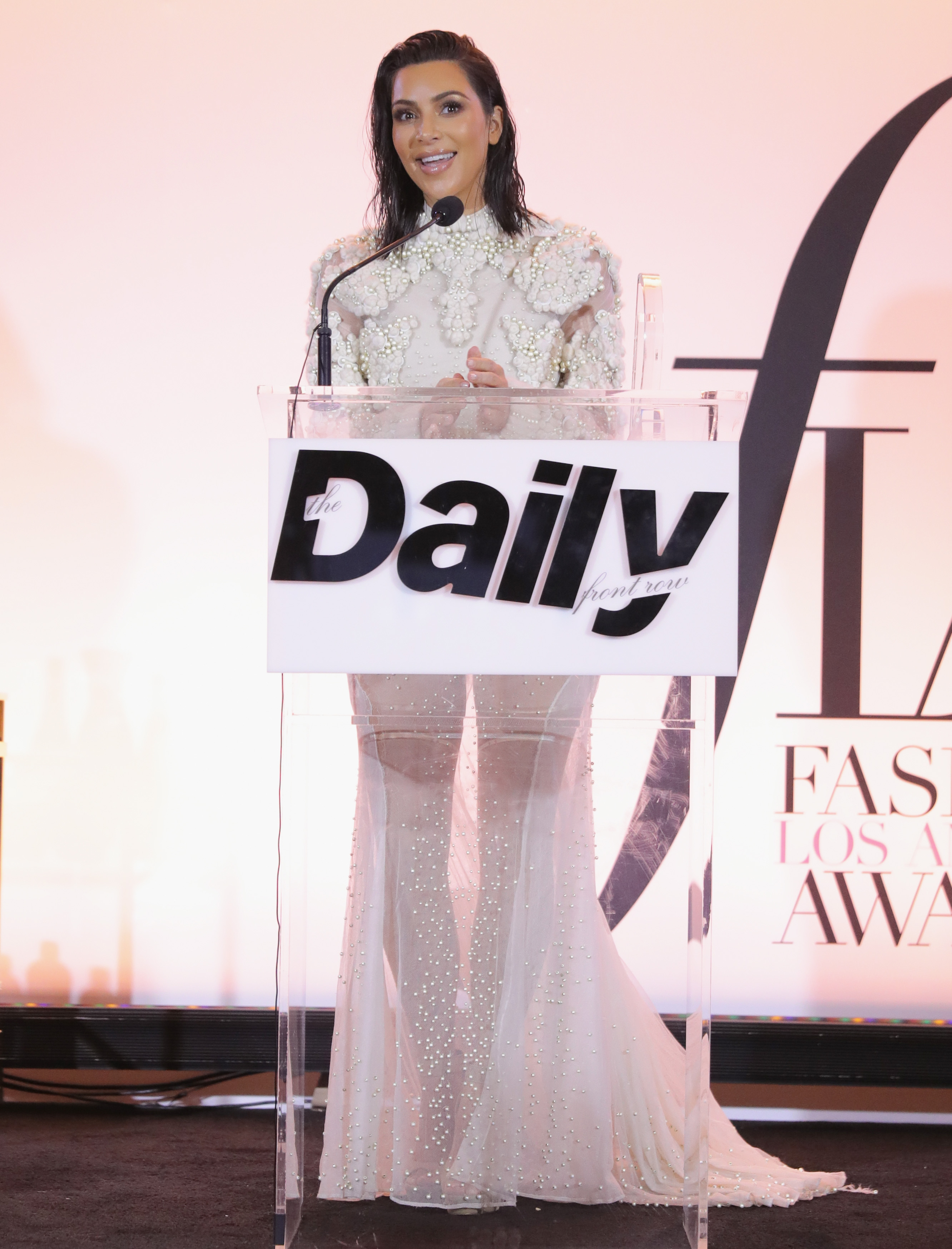 Kim Kardashian Is Pat McGrath’s Newest Makeup Muse [E! News]
Last week, McGrath posted a mysterious teaser on Instagram that stated, “SOMEONE is COMING,” and used the hashtags #McGrathMuse #DarkStar006, referencing her new Dark Star 006 makeup collection. Yesterday, she revealed in a second teaser just who that “someone” is: Kim Kardashian.

Condé Nast Freelancers Offered Pay Cut to Get Paid Faster [Fashionista]
Condé Nast workers who are upset that contractors are not paying them on time: If you elect to take a pay cut, you’ll get paid faster. Mon dieu.

Us Weekly Employees Still in Limbo [Page Six]
Ex-staff at Us Weekly, including editor-in-chief Mike Steele, entertainment director Ian Drew, and deputy editor April Bernard, who were handed pink slips by previous owner Wenner Media after the mag was bought by American Media Inc, have been told to continue showing up to work until the deal with Wenner Media is “complete.”

Melania Trump’s Official White House Portrait Unveiled [Vogue]
The image, which will be used in an official capacity for the next four years (and beyond), shows the First Lady looking directly at the camera with her arms folded, and her lips parted in a slight smile.