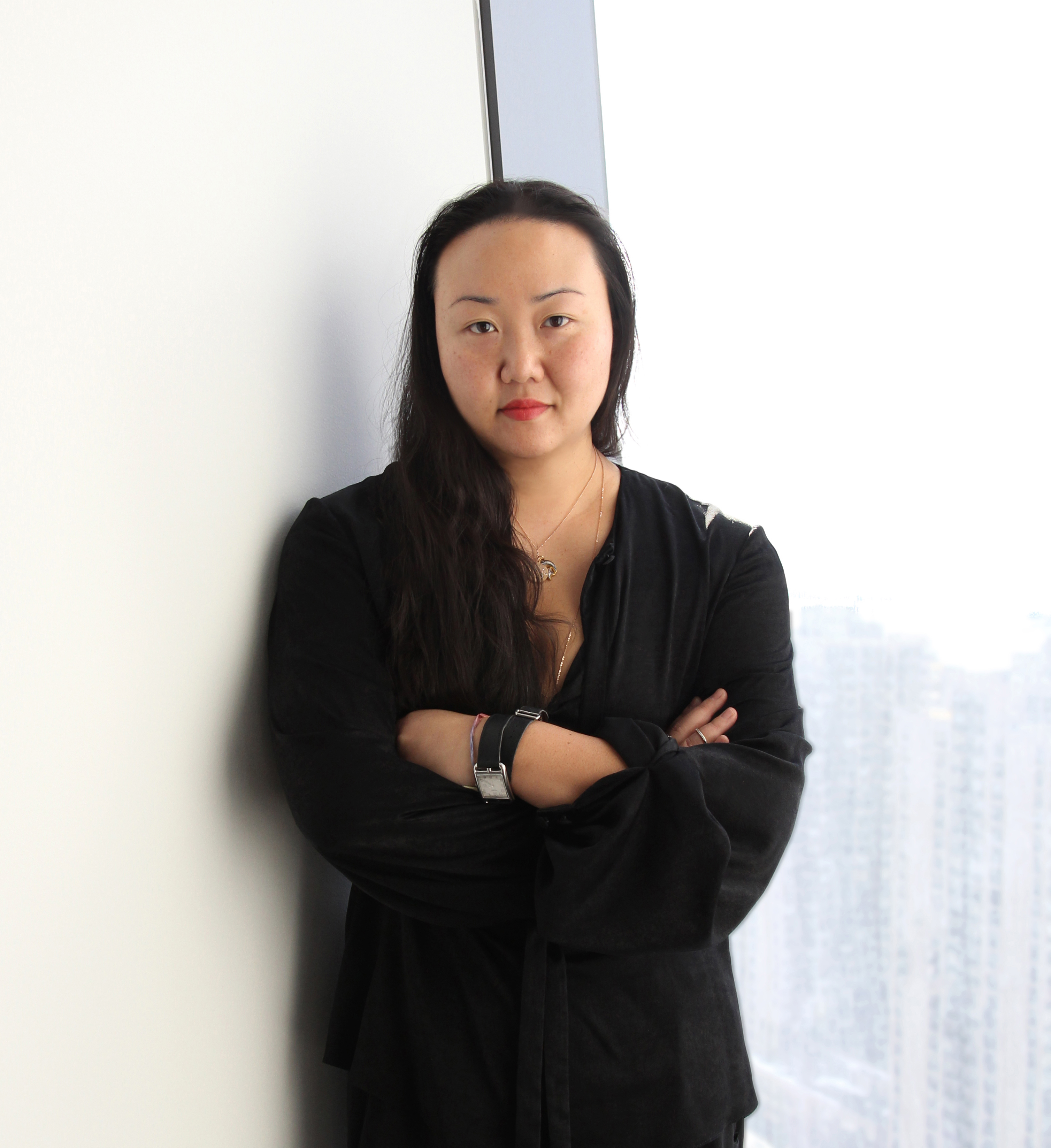 The New York Times has announced today that Hanya Yanagihara has been named the new editor of T: The New York Times Style Magazine. Yanagihara was previously editor-at-large at Condé Nast Traveler and served as deputy editor of T Magazine. Prior to those roles, she worked for W, Departures, Radar, Town & Country, and Brill’s Content and began her career in book publishing at Random House. She is also the author of A Little Life, which was shortlisted for the Man Booker Prize for Fiction and the National Book Award for Fiction in 2015, and The People in the Trees (2013).

“Hanya is not only an ambitious editor, but a dynamic author who commanded the literary world with her vibrant second novel A Little Life,” said Dean Baquet, executive editor of The New York Times, in a press statement. “Given her creativity and breadth of experience, Hanya will elevate T’s distinct and provocative storytelling to a level that explores global culture and enriches each part of the T experience, in print and digitally.”

In an open letter to staff, Baquet mentioned that they had met with the best magazine editors in the country to find the best candidate for the position. Yanagihara ultimately stood out for her taste and broad interests. “Her T will be worldly, beautiful, stylish and literary,” wrote Baquet. “She understands what a style magazine should look like when it bursts from The New York Times. The staff at T knows her well from her previous stint as the magazine’s deputy editor. She says she is looking forward to reuniting with she called, ‘the smartest, chicest, strangest staff in town.’”

Yanagihara has some quirks herself. She was born in Los Angeles, but grew up in Maryland, New York, Texas, Hawaii, and Irvine, California. She considers Honolulu home, where her parents reside three blocks from Obama’s childhood home. Her parents recently adopted an 85-pound tortoise, which she has written about for the upcoming issue of The New York Time’s Sunday Magazine, which will be devoted to pets and animals. That’s likely just one of the many intriguing stories to come from Yanagihara.