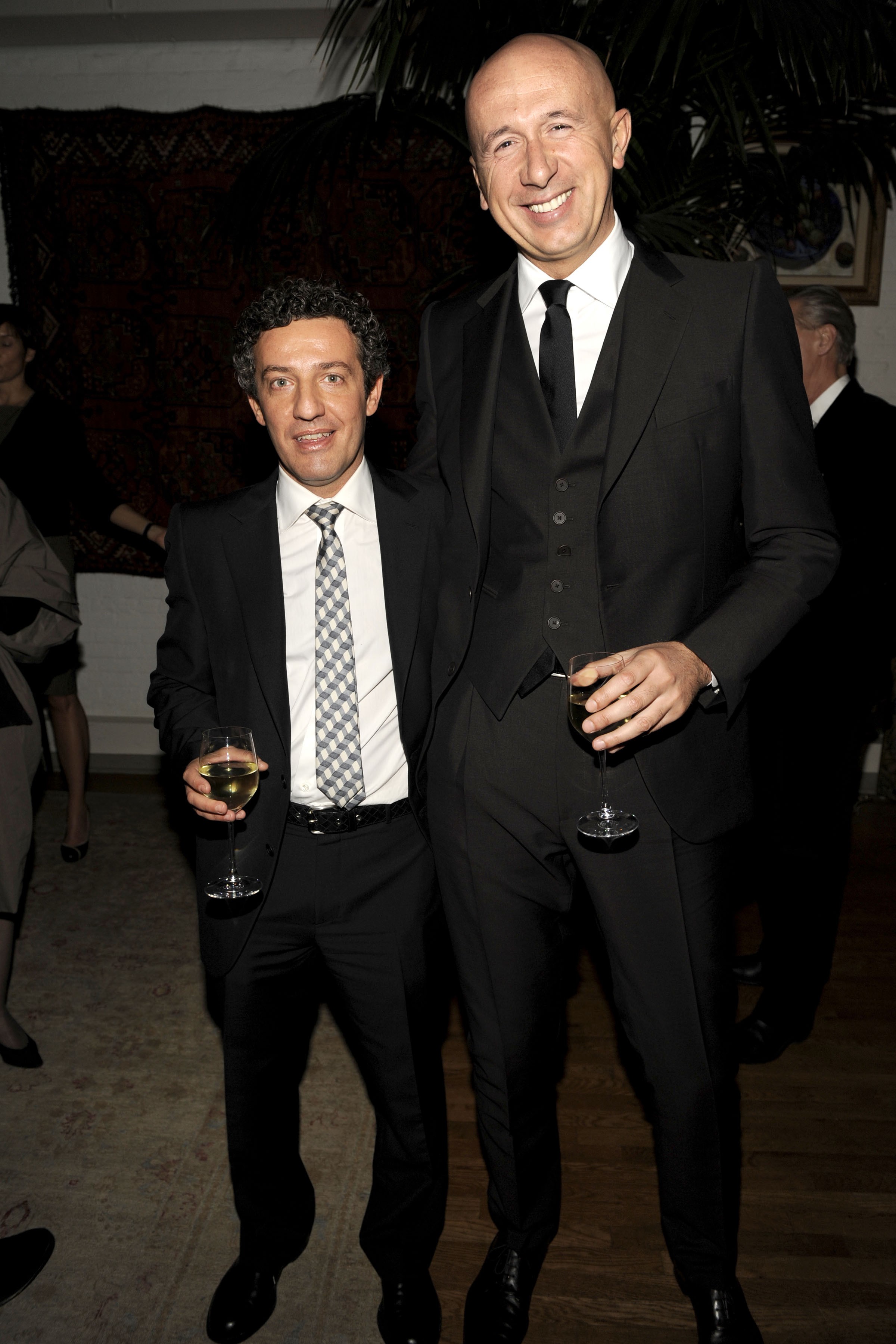 Major management moves at three Kering-owned maisons: Carlo Alberto Beretta has been named CEO at Bottega Veneta, Sarah Crook is the new chief exec at Christopher Kane, and Gianluca Flore has been tapped for the top position at Brioni.

Beretta succeeds Marco Bizzarri, who left his role at Bottega Veneta but stayed in the Kering fold when he took on the role of CEO of Kering’s luxury couture and leather goods division back in July. Arriving at Bottega Veneta after 11 years at Ermenegildo Zegna, Beretta’s most recent title was retail development director. Beretta will report to Bizzari, beginning the gig on January 7.

Over at Christopher Kane, Crook arrives at the fashion hose from the British Fashion Council, where she spent the past two years as strategic brand and business consultant. Prior to the BFC, Crook was at Stella McCartney from 2004 to 2012, the last three years of which she was VP at the label. She succeeds Alexandre de Brettes, and will begin her new role on November 17. Like Beretta, Crook will also report to Bizzari.

Fyi, Virgin coconut Oil itu sehat dan menyehatkan? Karena mengandung transfat 0% dan bebas kolesterol lho! Thanks a lot.The articles of your site is really helpful and usable for visitors., one of the excellent blog in which i