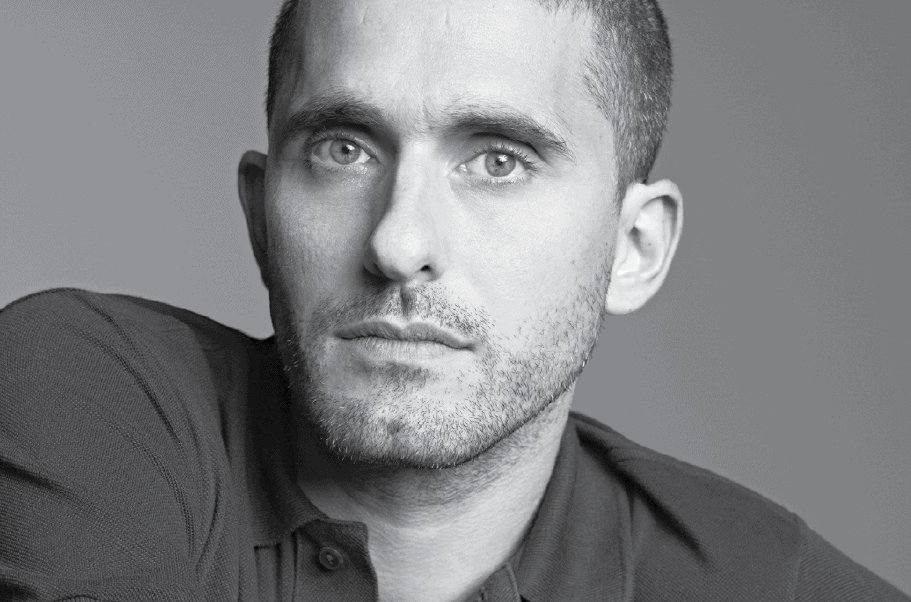 Felipe Oliveira Baptista is leaving Kenzo. As per a release, the Portuguese designer will step down from his position as artistic director, a role he had held for two years, on June 30. No replacement has yet been announced.

The decision for Oliveira Baptista to leave is in line with the end of his two-year contract, which was set to finish this summer. Kenzo, owned by LVMH, is likely to pivot to a new direction.

“I have been [honored] to serve this amazing House and legacy of its founder Kenzo Takada. I would like to thank my teams for their talent and dedication,” he said. Sylvie Colin, CEO of KENZO, also thanked the 45-year-old for his commitment. “We are very grateful to Felipe for his talent, creativity and contribution to the artistic development of our House,” she said.

Oliveira Baptista was previously the creative director of Lacoste from 2010 to 2018, and previously helped his namesake label since 2003 with his wife Séverine Oliveira Baptist. At Kenzo, he oversaw the development of the new sports line, implemented a new logo, and continued on the legacy of the upbeat, energetic, and experimentalist Paris-based label.

Daily News: Is Caitlyn Jenner Running For Governor?! Kaia Gerber In Her Calvins, Dior Heads To Greece, And More!

Rachel Chiara Fix Of R.Chiara On The Benefits Of Launching Her Jewelry Line During The Pandemic