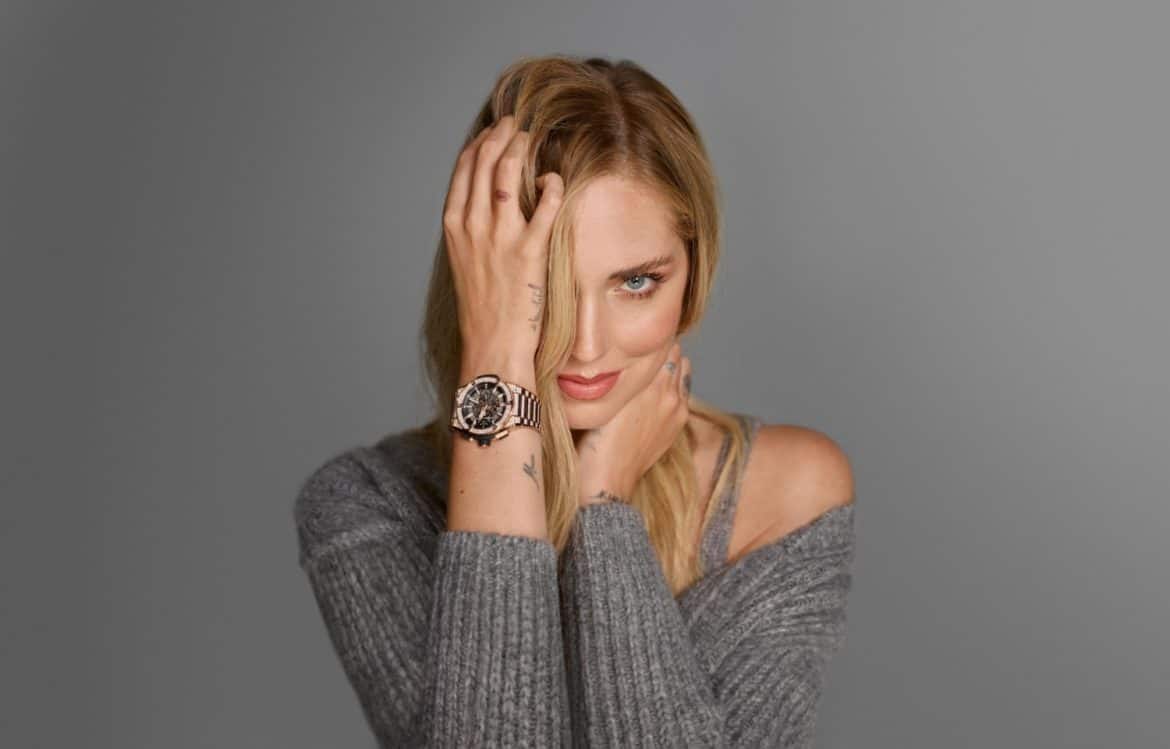 Here are the top hires, departures, promotions, and new representations of the week.

2. Chiara Ferragni is now a global ambassador for Hublot.

18. Nicholas Jara is now a senior account executive of talent and influencer integration at Sunshine Sachs.

19. Anne Nelson is now an agent at CAA Fashion.

22. Leah Silverstein is now an associate manager at IMG Models.

23. Sarah Tornatore is now PR coordinator at THE CONSULTANCY PR.

On The Town With PatBo! Patricia Bonaldi Opens The Doors To Her First U.S. Store With A Stylish Soirée