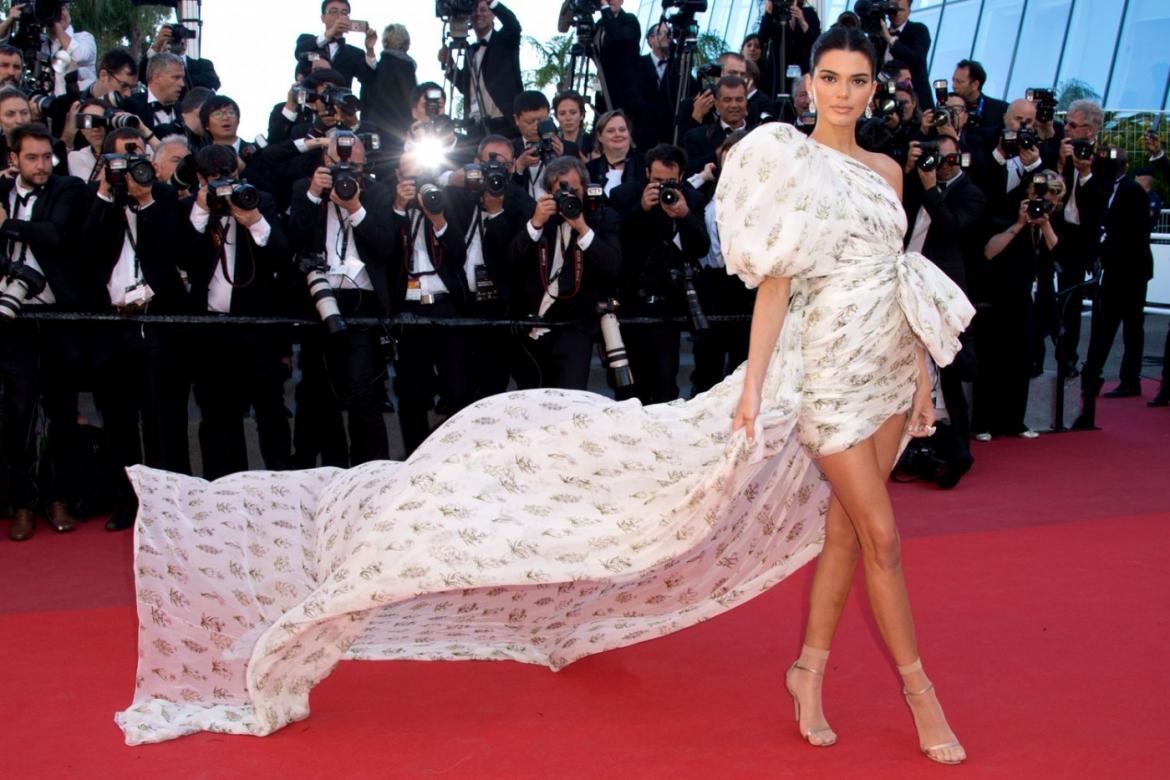 Kendall Jenner Returns to the Runway After a 5-Month Hiatus (Vogue)
Collections season is taxing for virtually all involved, particularly for those who have to do the multi-city tour. But when Kendall Jenner decided to sit out last season, walking in exactly zero shows, many wondered if she was retiring from the runway, having graduated to lucrative beauty campaigns and editorial gigs. Those rumors were put to rest over the weekend when she walked in the Versace spring 2019 menswear show. Jenner sauntered down the runway in a bedazzled micro-minidress and thigh-high boots. A handful of other top female models including Bella Hadid (of course), Grace Elizabeth, and Stella Maxwell were also sprinkled into the lineup. Welcome back Kenny!

The Markle Family Will Not Go Away
Sigh. Just when we thought we were in the clear, Meghan Markle’s father has made one last cash-grab with an interview with Good Morning Britain, which the network later confirmed was for pay. Appearing on the show for over an hour on Monday morning, Thomas Markle Sr. touched on a number of topics while speaking with Piers Morgan and Susanna Reid. Among the “revelations” were that Prince Harry asked for Meghan’s hand in marriage via telephone and that Meghan “has wanted children for a long time.”

Poor Meghan. Can’t she have a modicum of privacy? We guess everything is for sale, right?

Maisonette Cofounders to Launch an Online Magazine for Millennial Moms (Page Six)
Finally, a mag for cool moms (not regular moms). Sylvana Ward Durrett and Luisana Mendoza Roccia, who cofounded boutique kiddie e-tailer Maisonette, are launching an online magazine geared at millennial parents called LeScoop. The pair has nabbed MRPORTER alum John Brodie as editor-in-chief. The digital mag is described by the duo as “a lively mix of how-to stories and personal essays … with topics ranging from fashion and interior design to culture and parenting,” in hopes of becoming “the ultimate destination for all things child-related for millennial parents.” 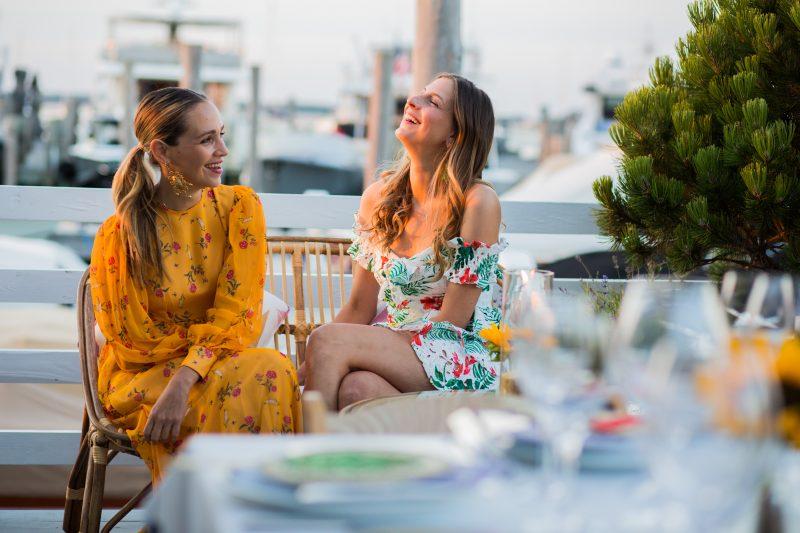 Justin Bieber and Hailey Baldwin Get Caught Smooching in NYC (TMZ)
It’s official. Though it’s been all but assumed that Justin Bieber and Hailey Baldwin are back together, having been photographed several times together, the couple sealed their back-on status with a kiss this weekend. A TMZ paparazzi caught the pair locking lips in Brooklyn on Saturday. Ah, young love!

Kris Van Assche Gives Fans a Sneak Peak of His Berluti (WWD)
Newly appointed artistic director of Berluti Kris Van Assche, has released his first work for the house: an ad campaign. Shot by Jamie Hawkesworth and styled by Mauricio Nardi, the minimalist black-and-white campaign features three nude models with a pair of the brand’s classic Alessandro oxfords slung over their shoulders. What this indicates about the direction Van Assche intends to take the house following his succession of Haider Ackermann in April remains to be seen. Fans will have to wait with baited breath until January when the Belgian designer unveils his first collection. “For this first campaign, I wanted to create an image rooted in the maison’s origins and emboss it with my vision,” Van Assche said in a statement to WWD. “See you in January.”