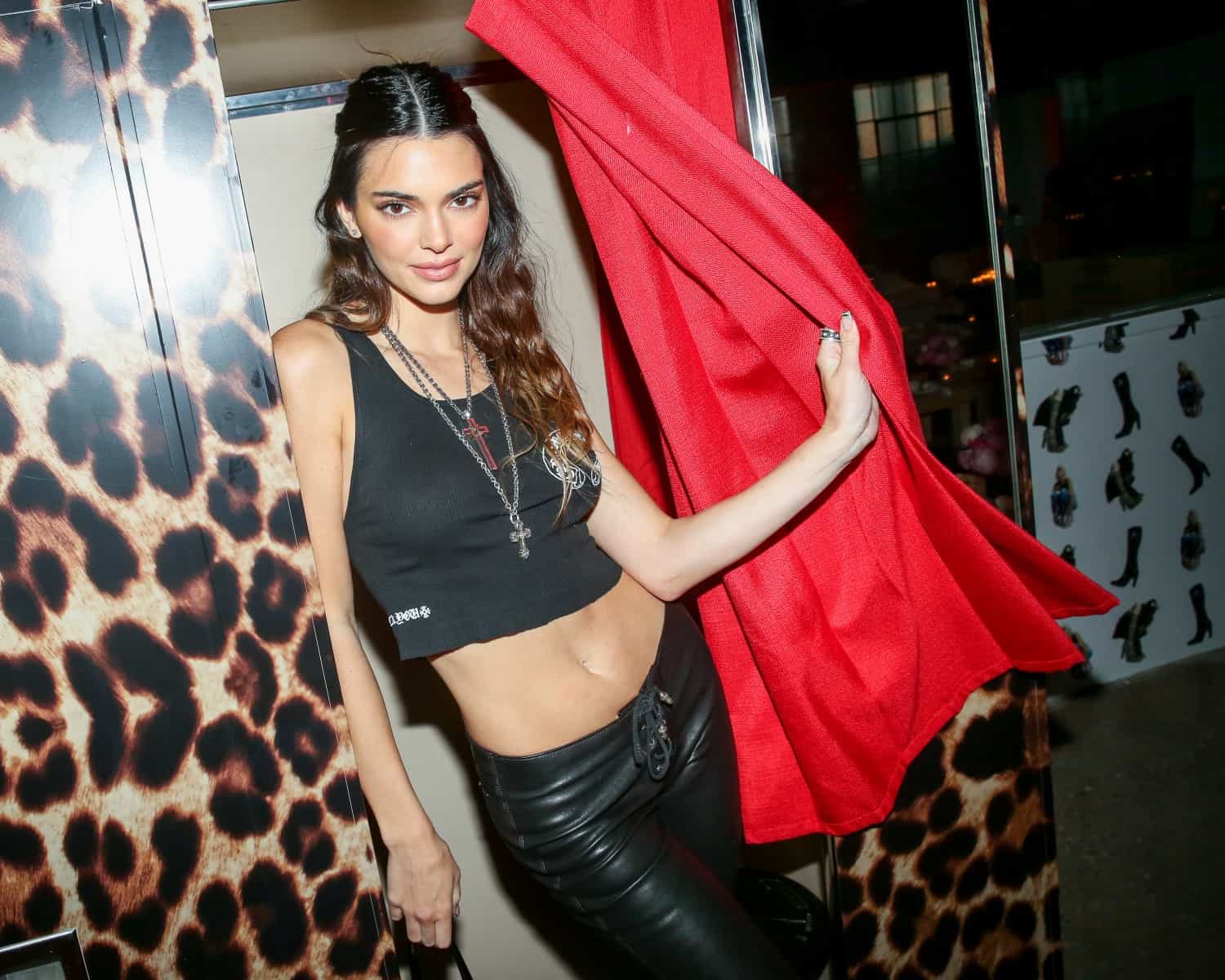 Chrome Hearts’ West Hollywood Factory was undoubtedly the place to be last night, as friends of the brand turned out in force to celebrate the release of Sugar Jones by Jesse Jo Stark. Kendall Jenner, Stella Maxwell, Megan Fox and Machine Gun Kelly, Drake, and Orville Peck were among those who stopped by for the intimate private dinner—sushi provided by Nobu, ofc—and a live music performance by the singer and Chrome Hearts artistic director herself.

The evening was to celebrate the launch of two new patent leather colorways of The Sugar Jones boots, which were originally launched in 2019. According to the brand, their catchy name takes inspiration from Stark’s stage name, which was given to her at just 10-years-old when she toured with her “fairy godmother” Cher. (!!) Naturally, said boots channel the musician’s enviable and eclectic tour wardrobe—albeit in a more comfortable and wearable way. The limited-edition boots are available now….but probably not for long judging by the fanfare that always surrounds this brand.

While performing on the night, Stark’s own set was spontaneously joined by musician-friends Liza Owen, Yungblud and Grace McKagan. Just to make us even more jealous than we already were… click through the event photos below to see what went down! 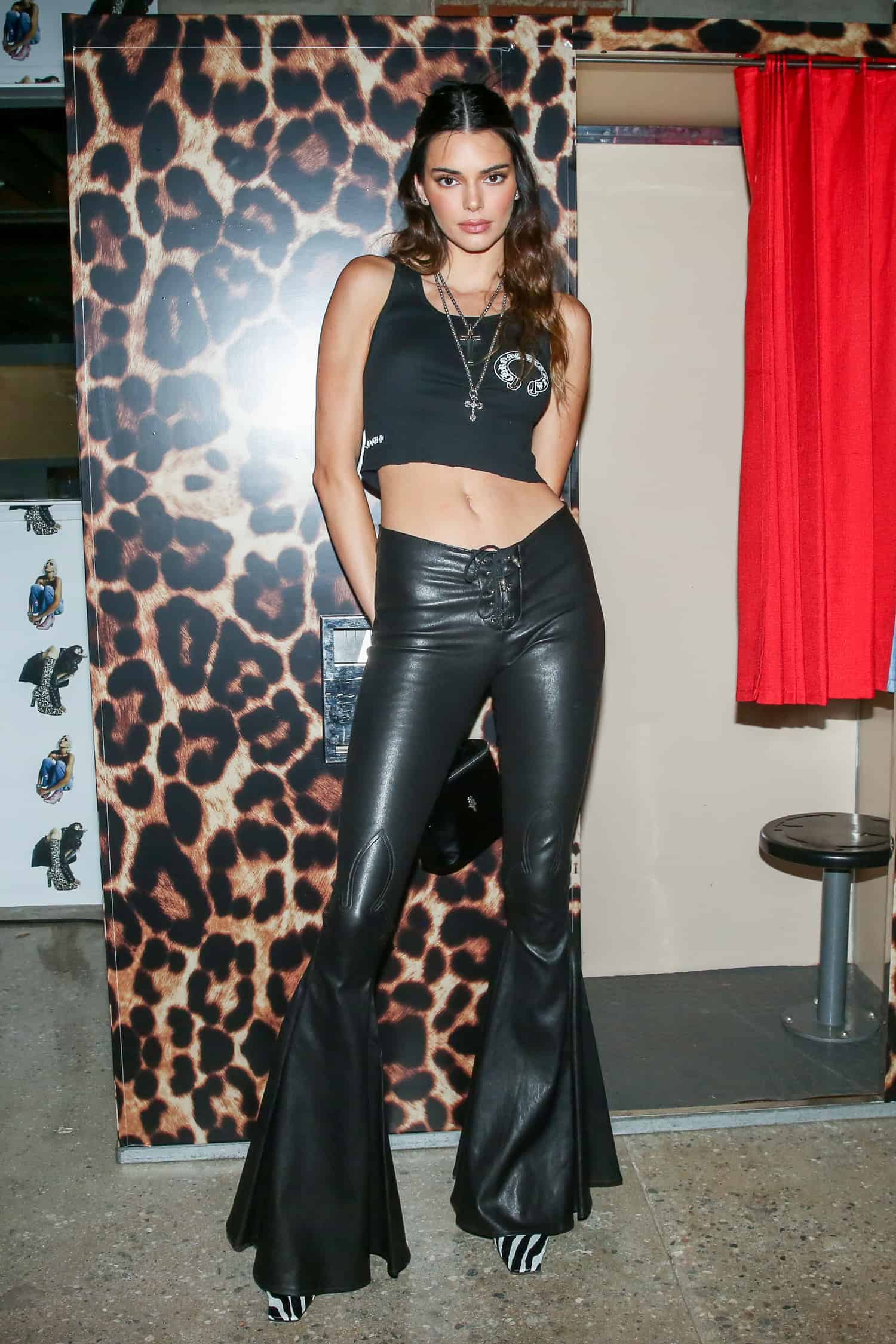 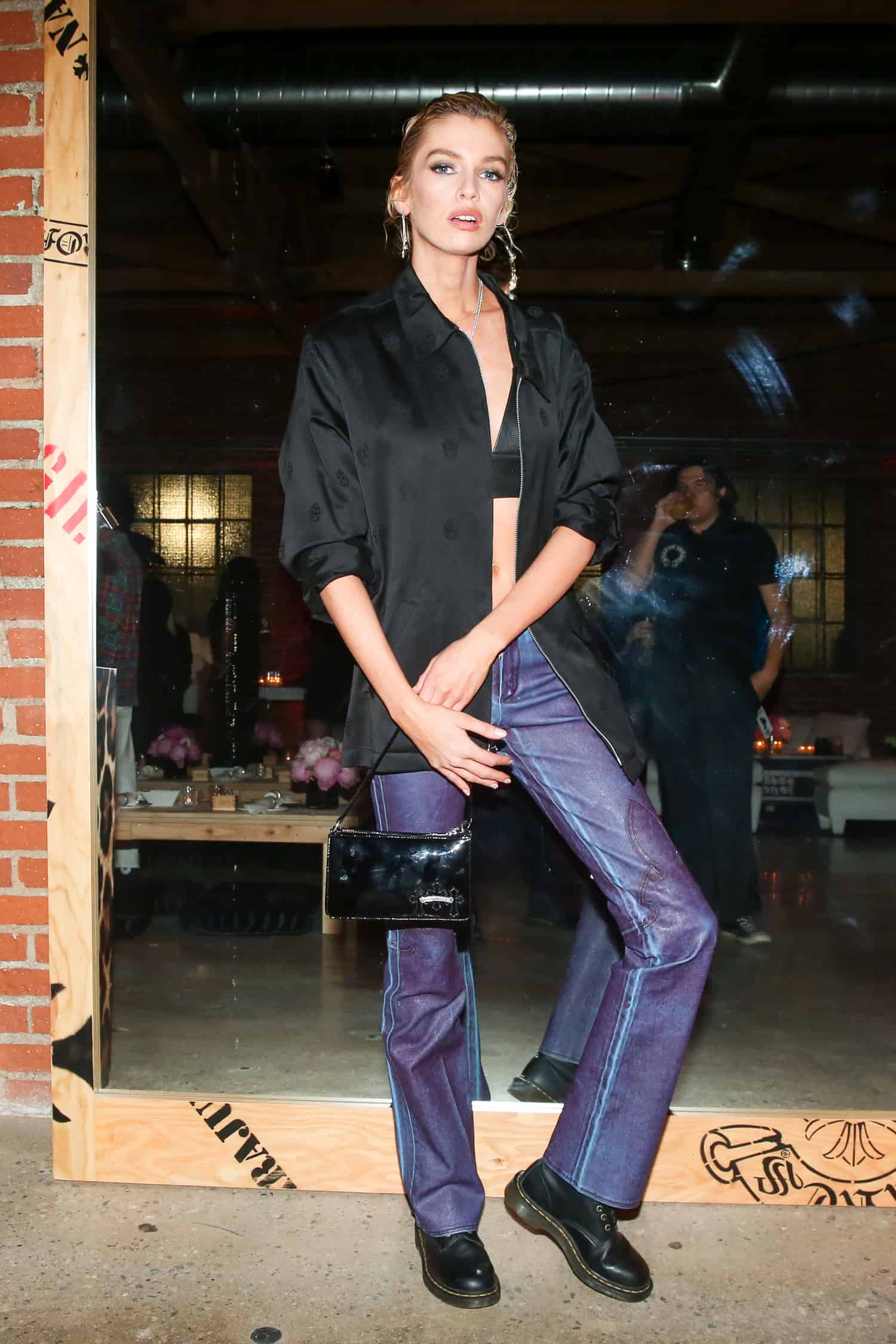 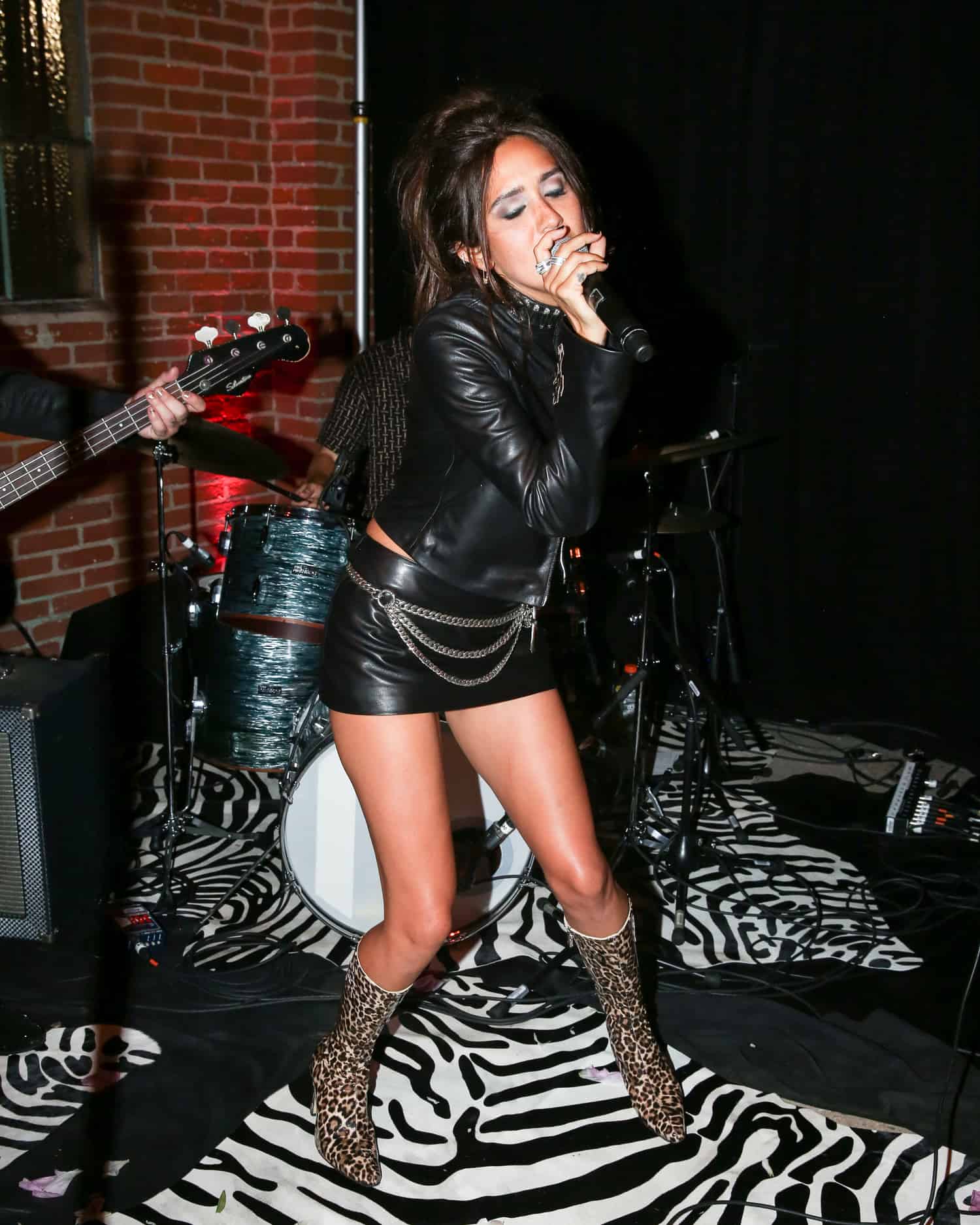 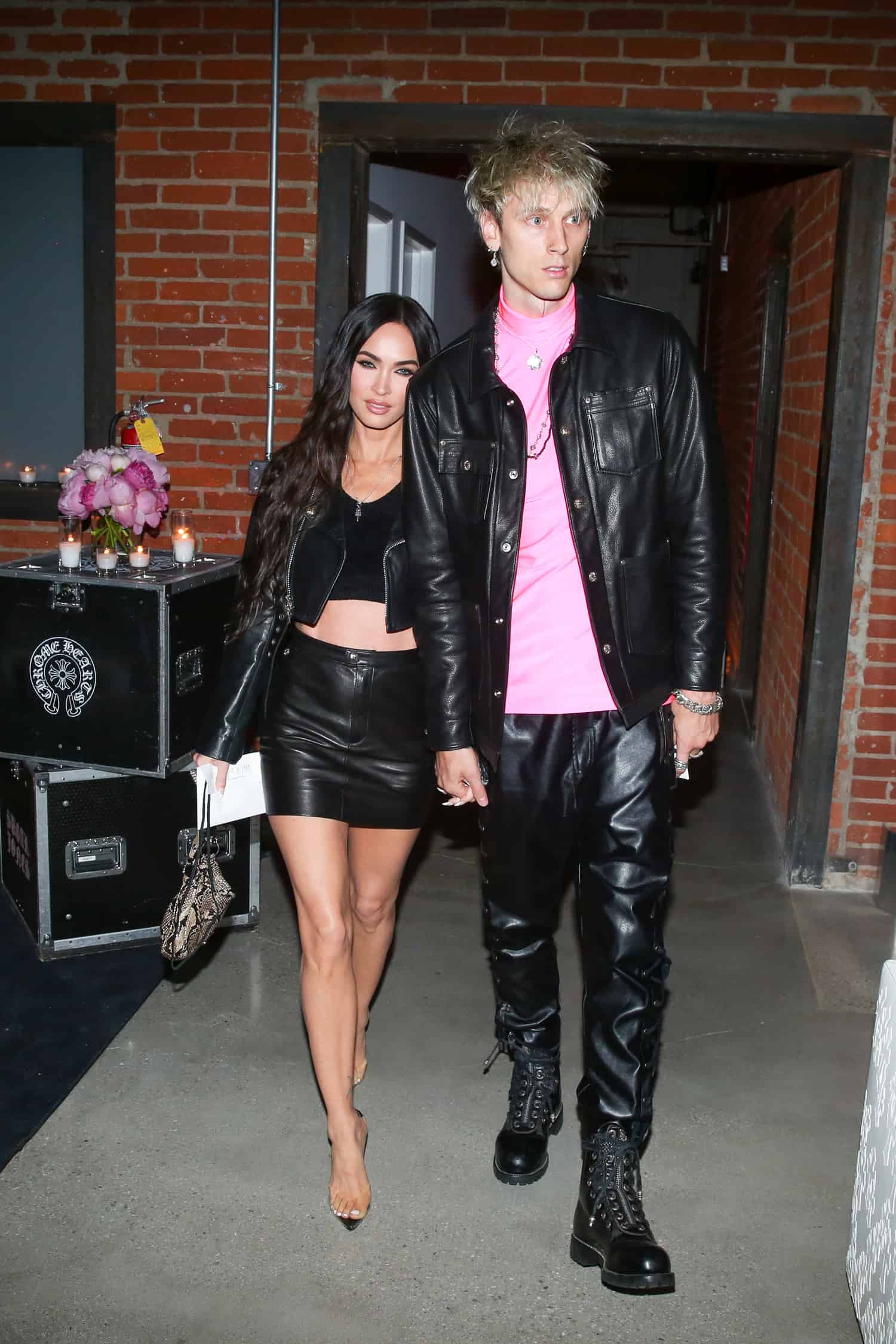 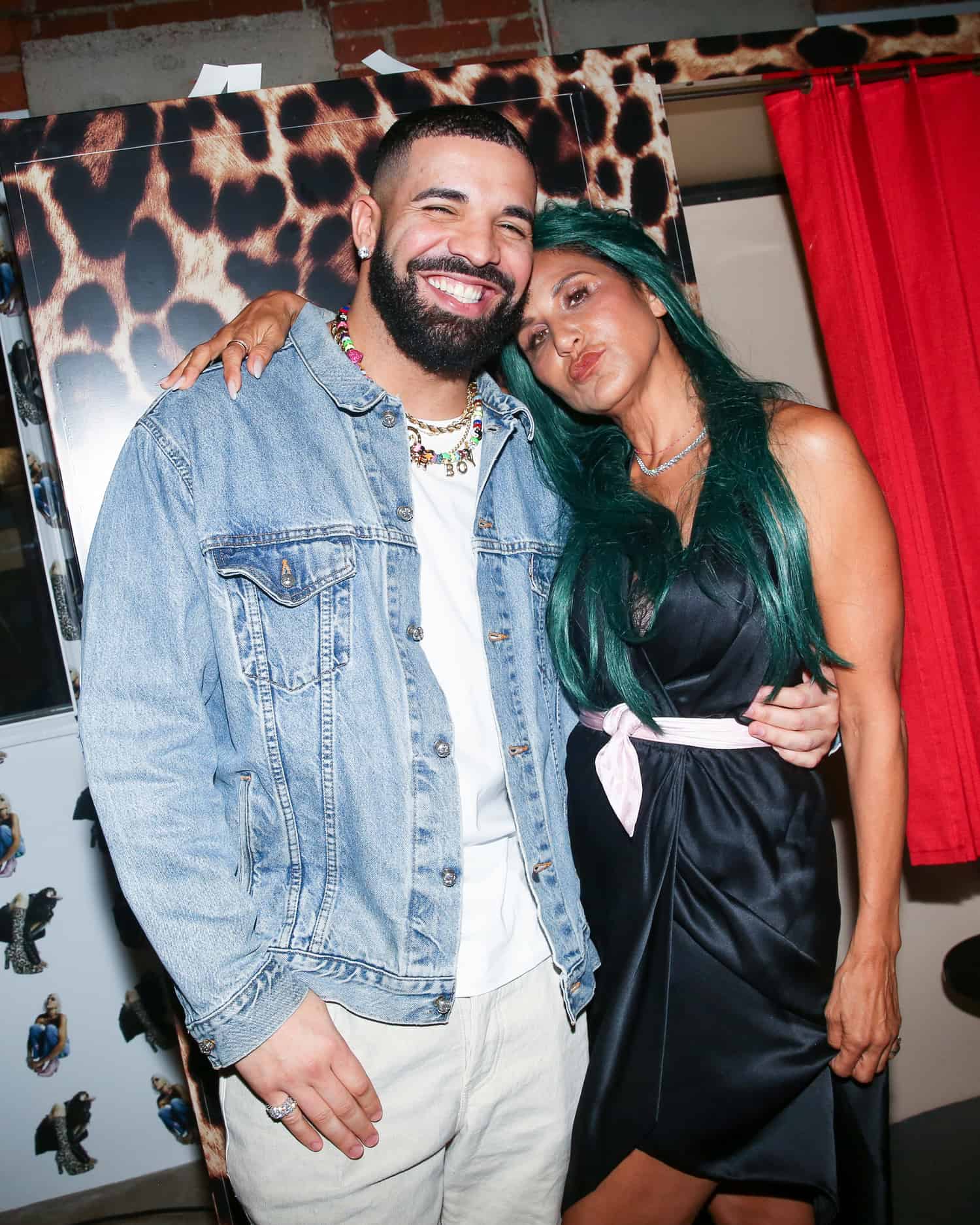 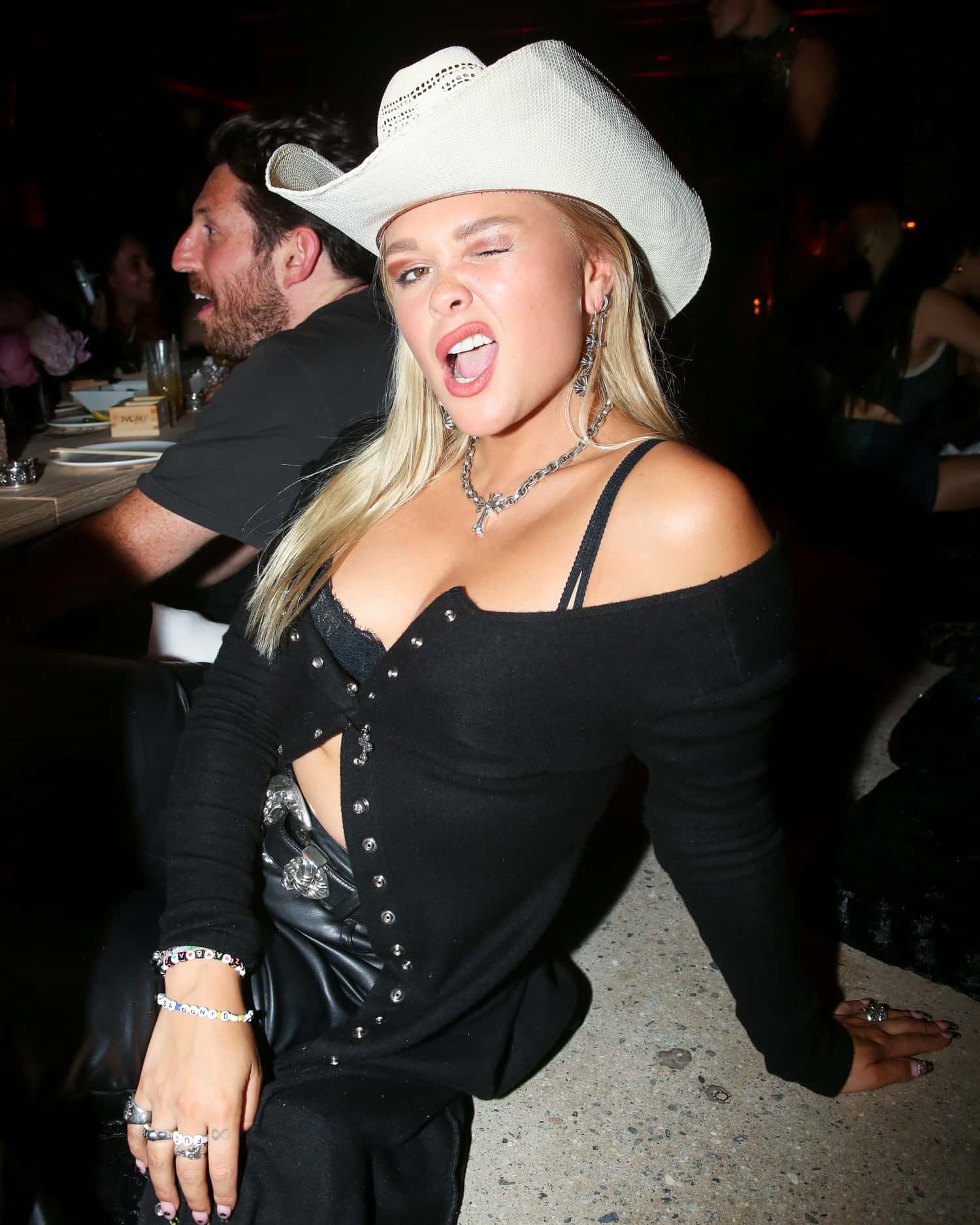 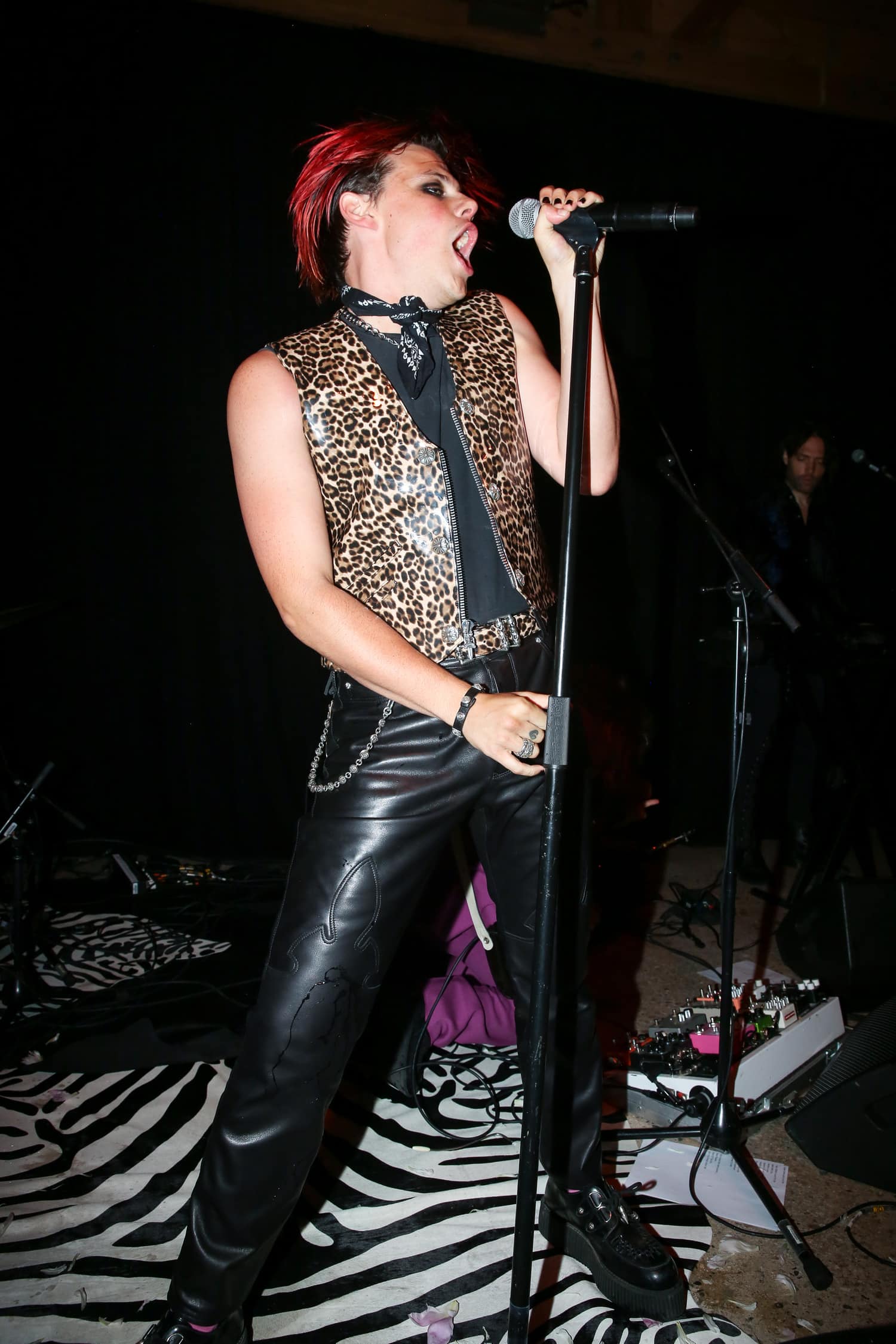 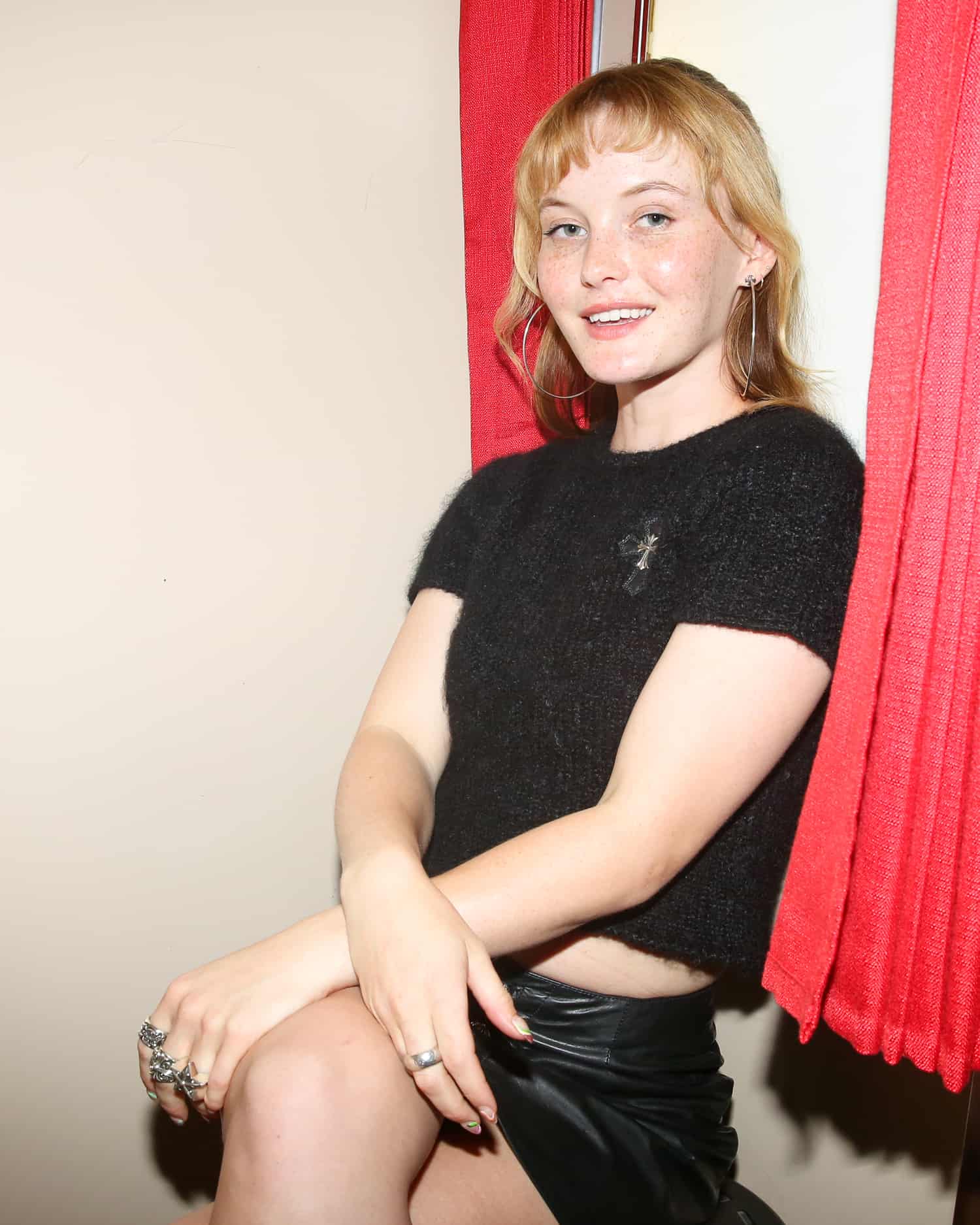 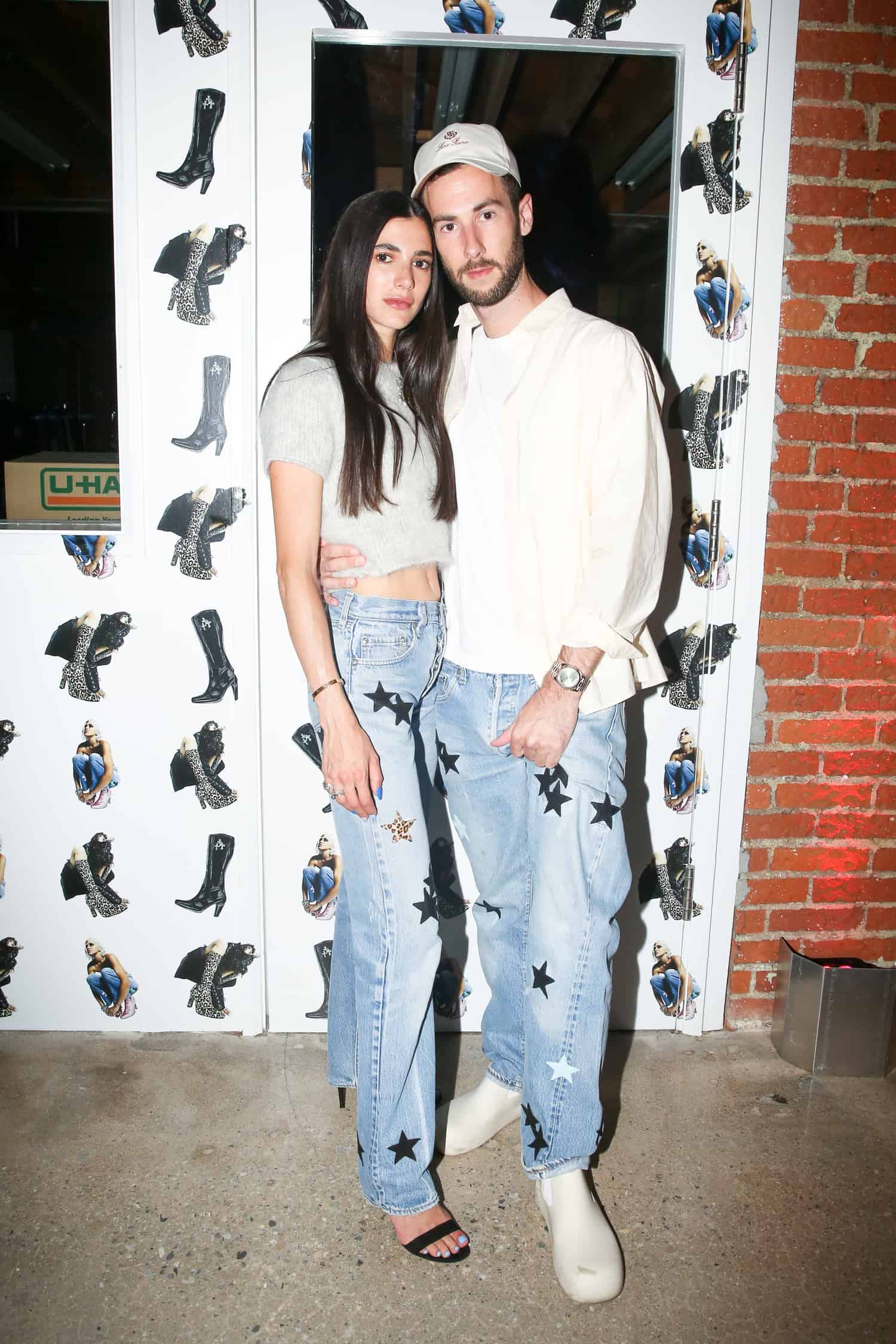 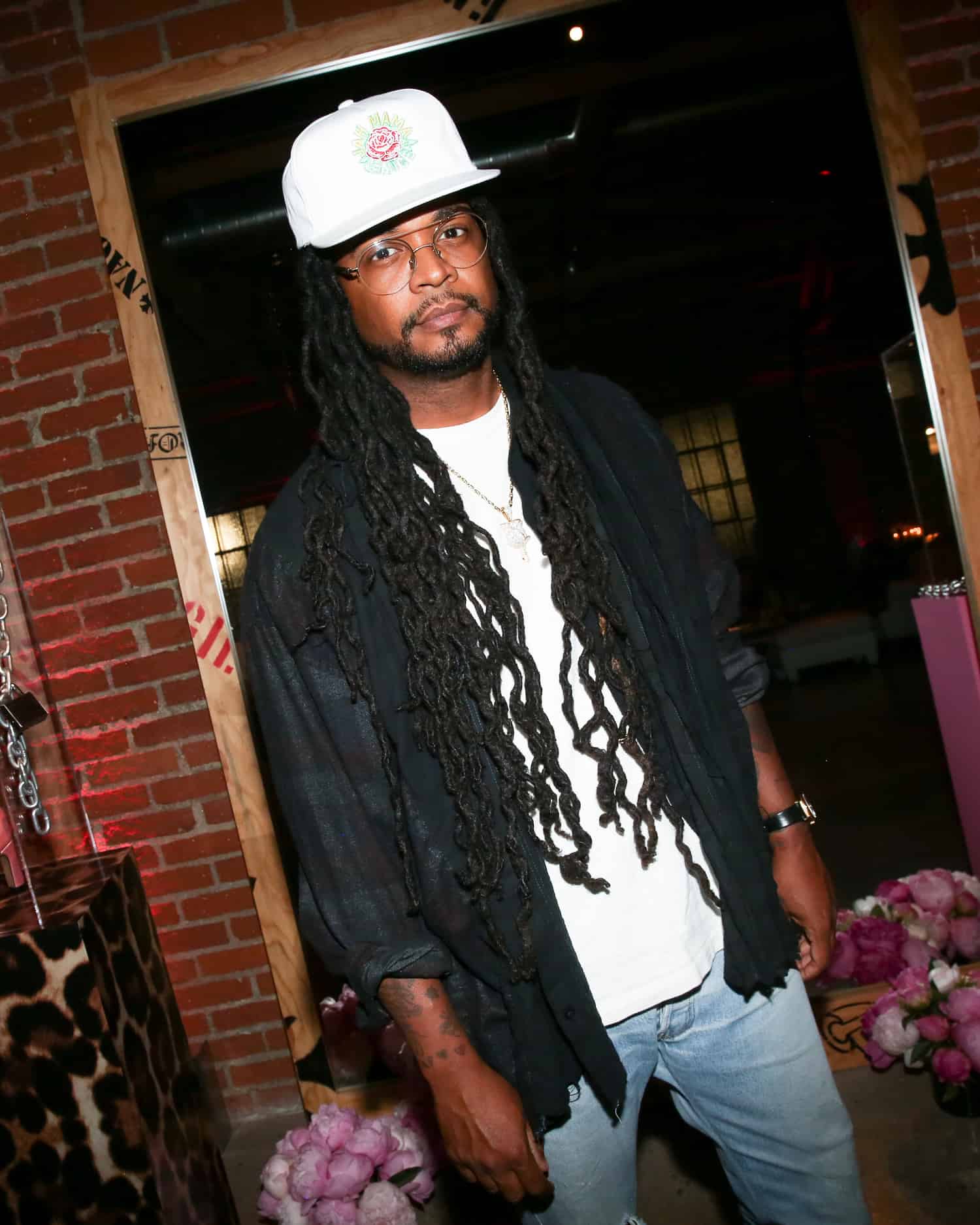 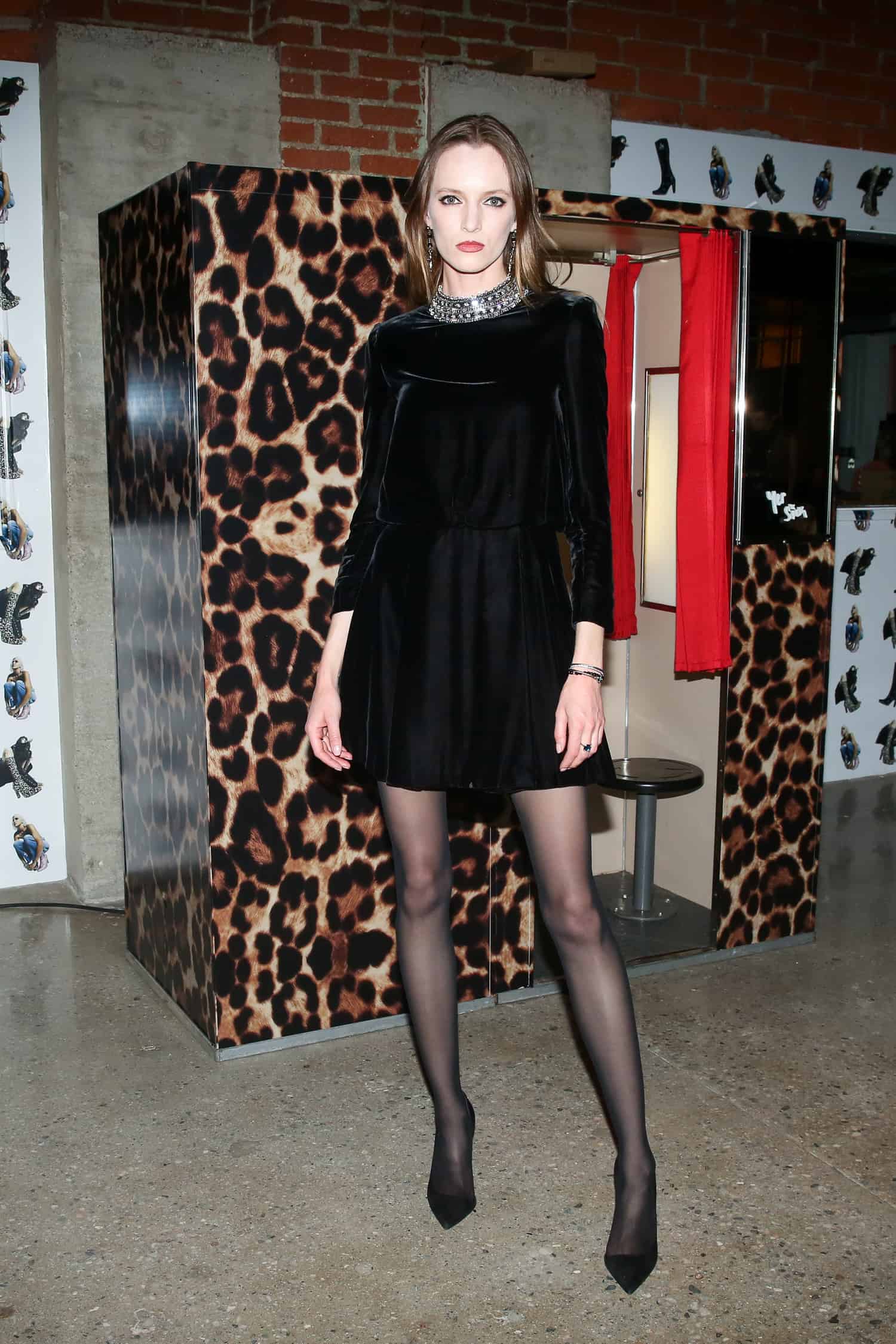 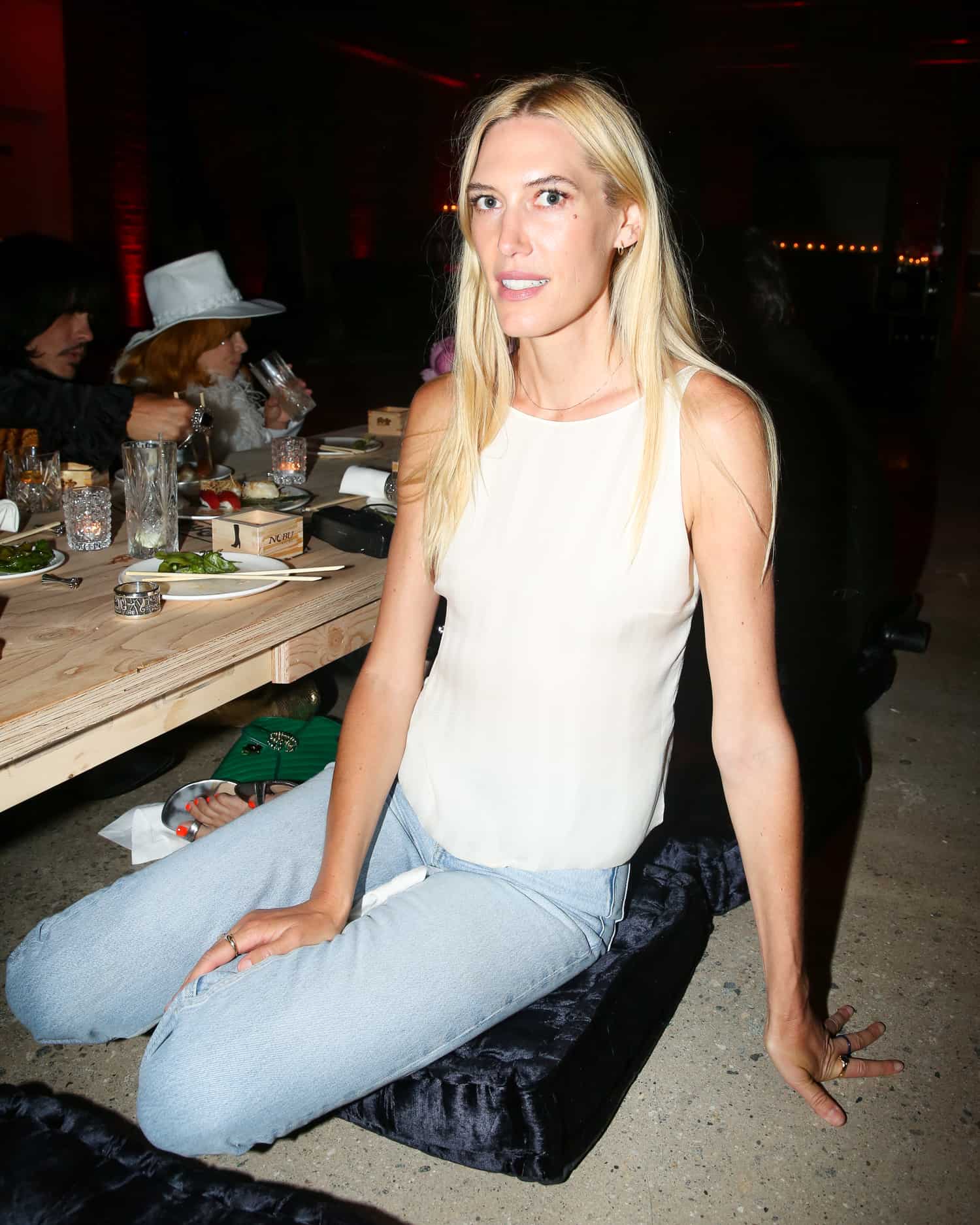 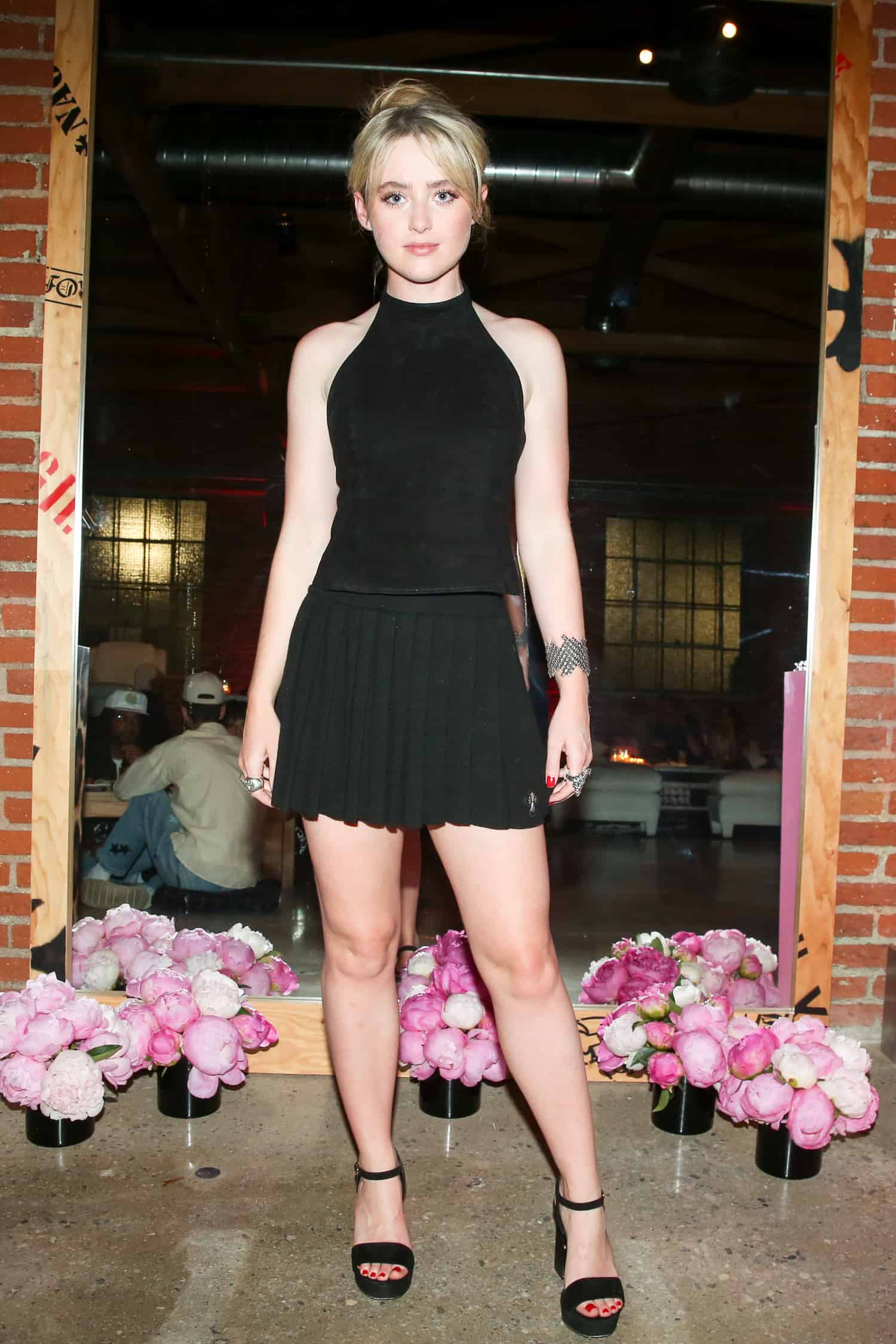 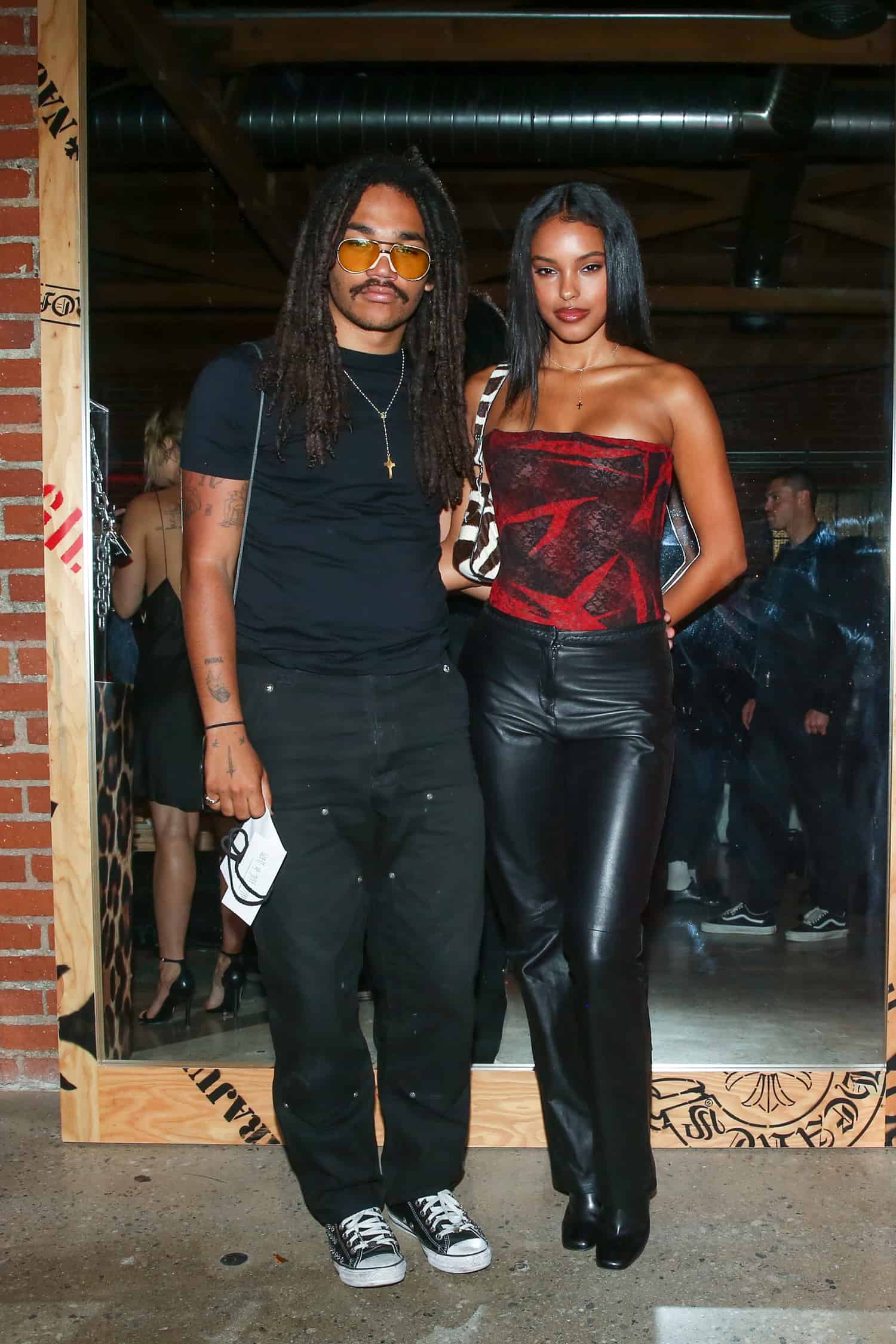 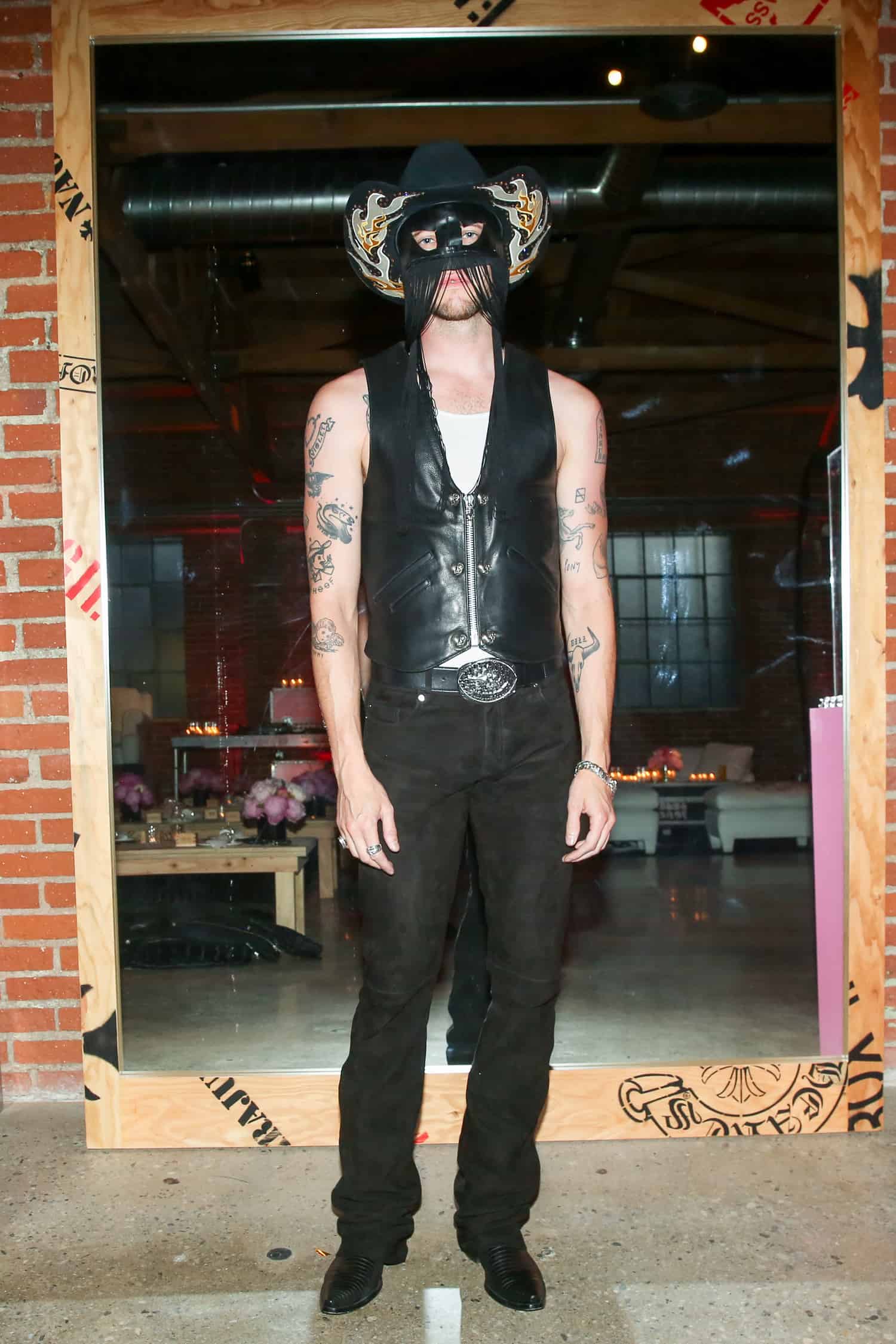 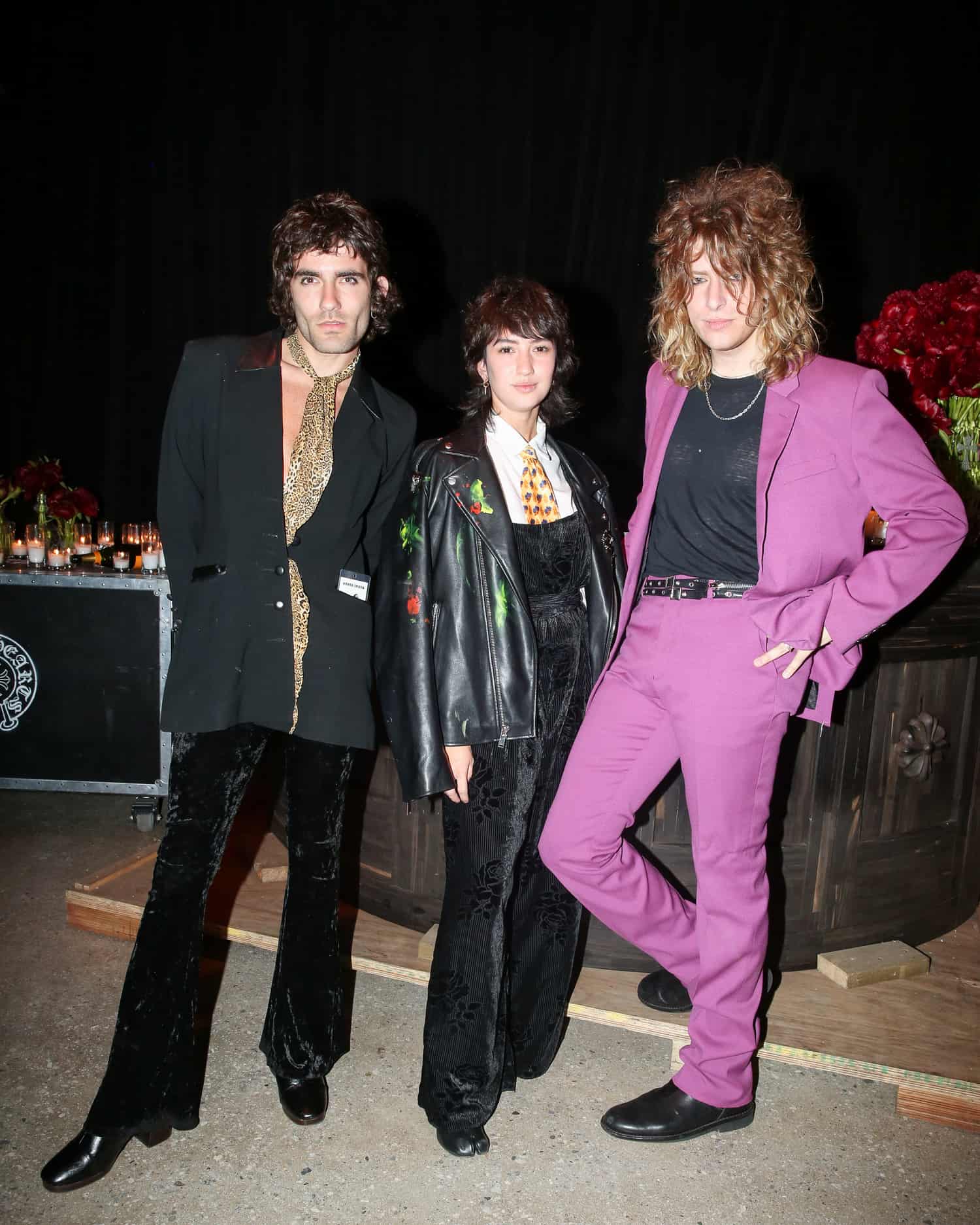 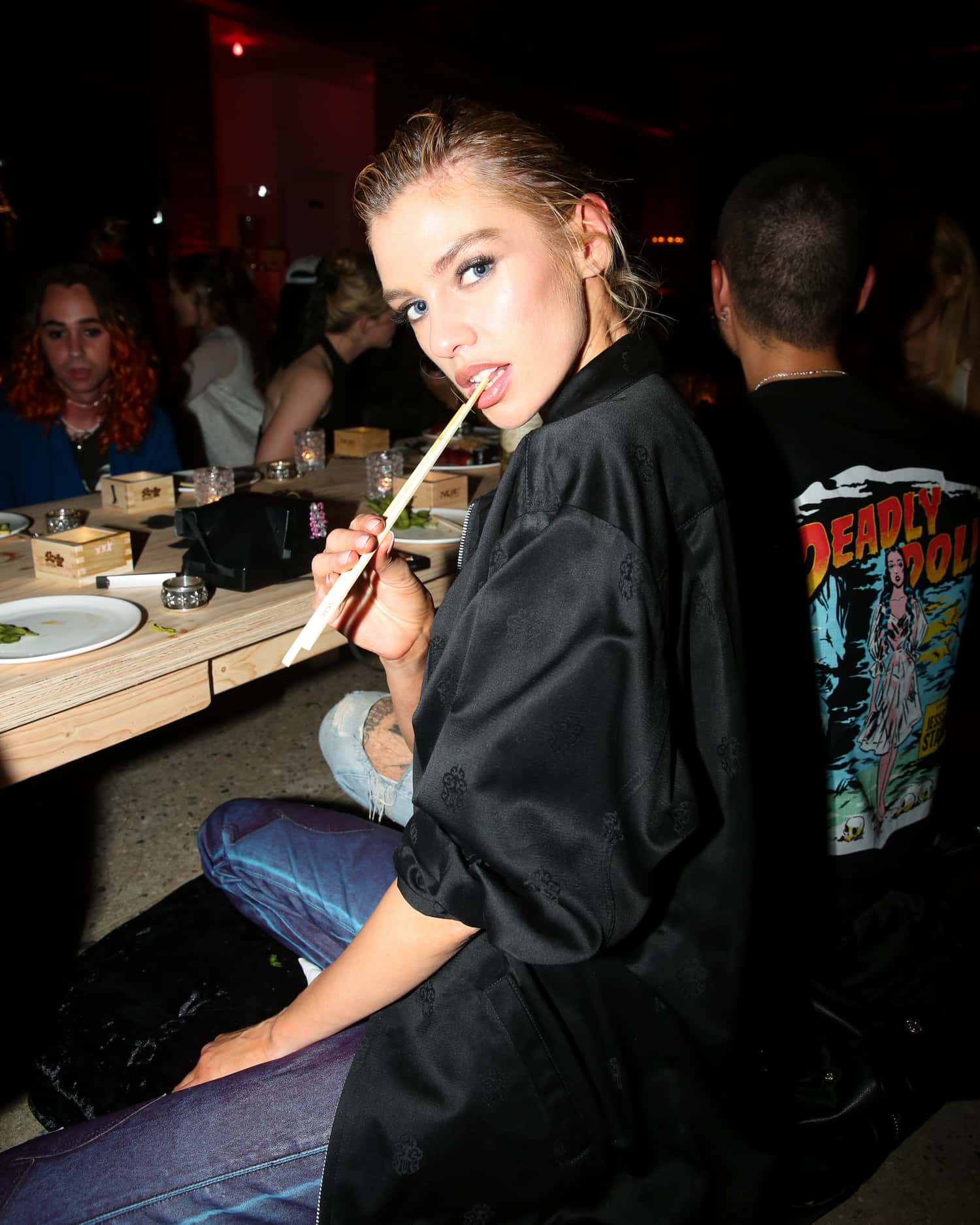