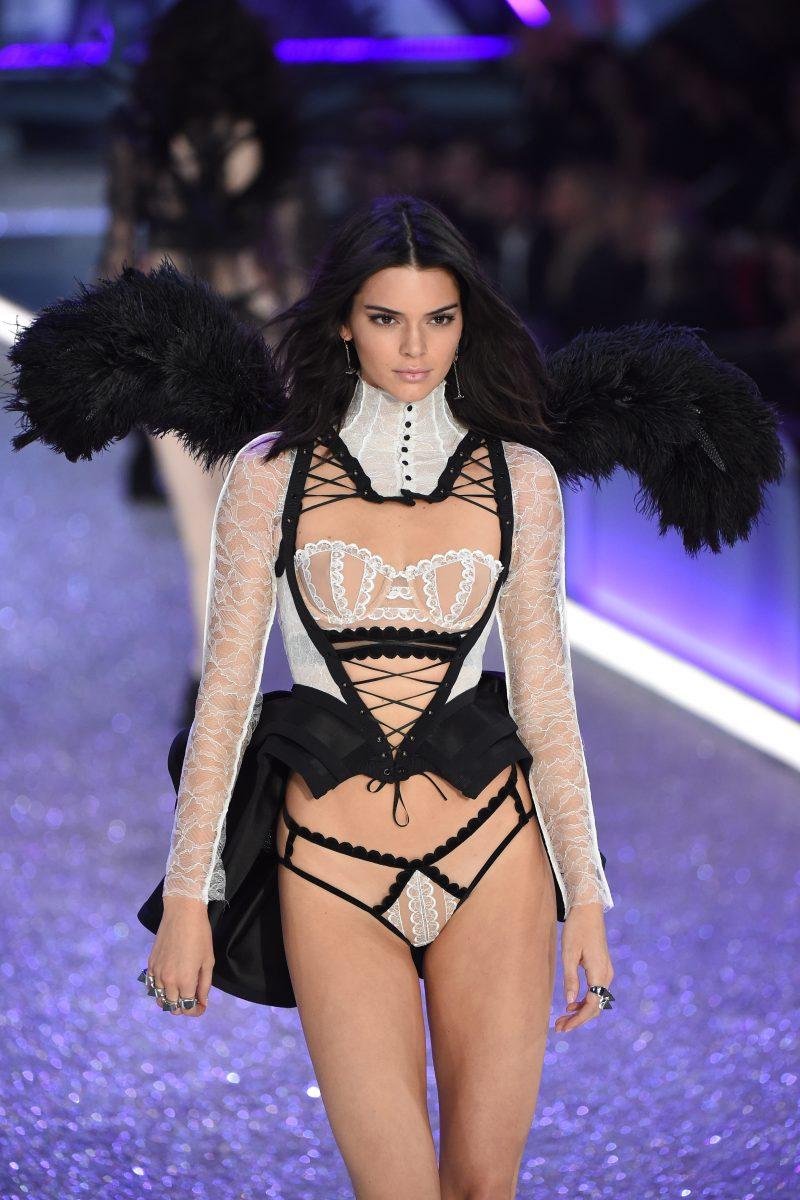 Kendall Jenner apparently won’t be walking the runway at this year’s Victoria’s Secret Fashion Show. TMZ reported that a source close to the Kardashians said that because Jenner scored a “multi-million dollar deal” as the face of La Perla, her contract reportedly includes a “non-compete clause,” so modeling for Victoria’s Secret wasn’t in the cards. Jenner made her VS Fashion Show debut in 2015, and returned to the catwalk in 2016. She’s actively promoting her gig as #LaPerla_Ambassador for the brand on social media. Meanwhile, the Victoria’s Secret building has been swarming with paparazzi this week as the Angels have been in and out of the building as they sign on for 2017, including Josephine Skriver and Sara Sampaio.