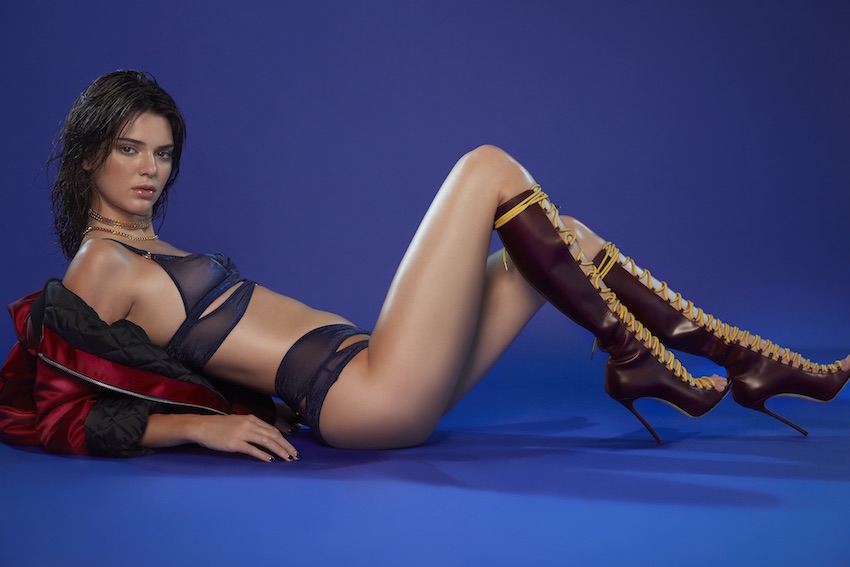 On the fifth day of Love‘s advent calendar—and the same day the Victoria’s Secret Fashion Show airs on CBS—Kendall Jenner goes on display in a purple Agent Provocateur lingerie lewk for a video directed by family pal, Hype Williams. The 21-year-old model and social media star struck her poses to Barry White’s 1973 hit “I’m Gonna Love You Just A Little More” with wet, loosely styled hair by Ashley Javier and minimal makeup by Pat McGrath. Her outfit was styled by Lysa Cooper. Jenner is no stranger to working with the glossy: the vid marks her sixth appearance in Love’s seasonal stream of holiday films, one of her most memorable being for Love‘s 2015 advent as its day 1 star, when she dressed as a shark and snuck into a Hollywood mansion before recreating the Psycho shower scene. Click here to watch the video from this year’s shoot. 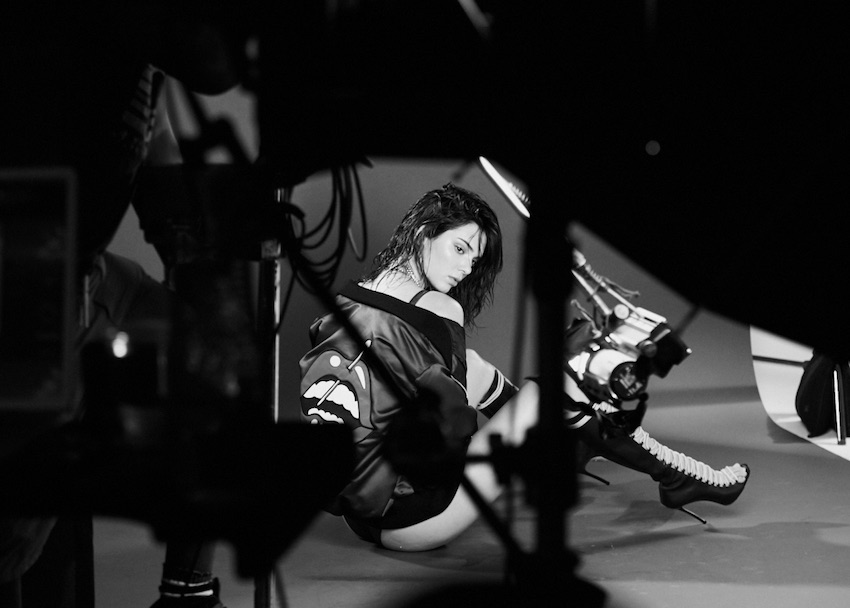 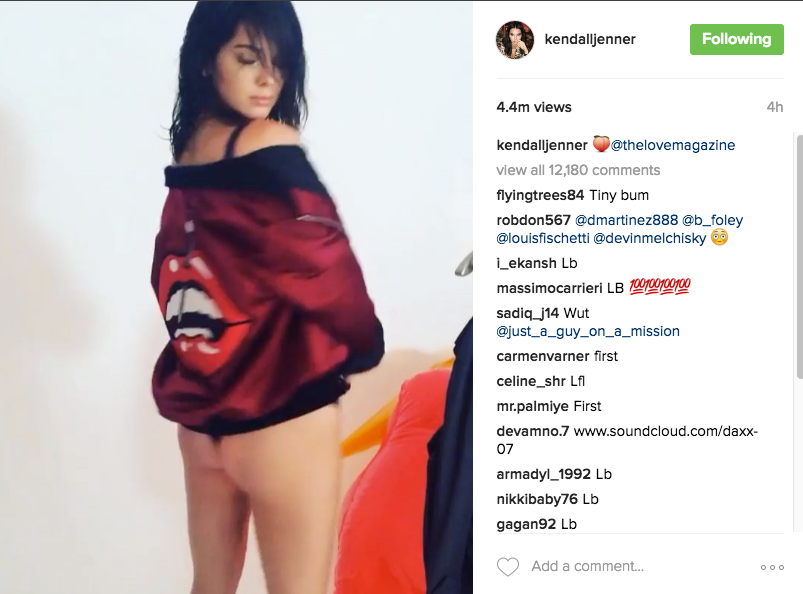