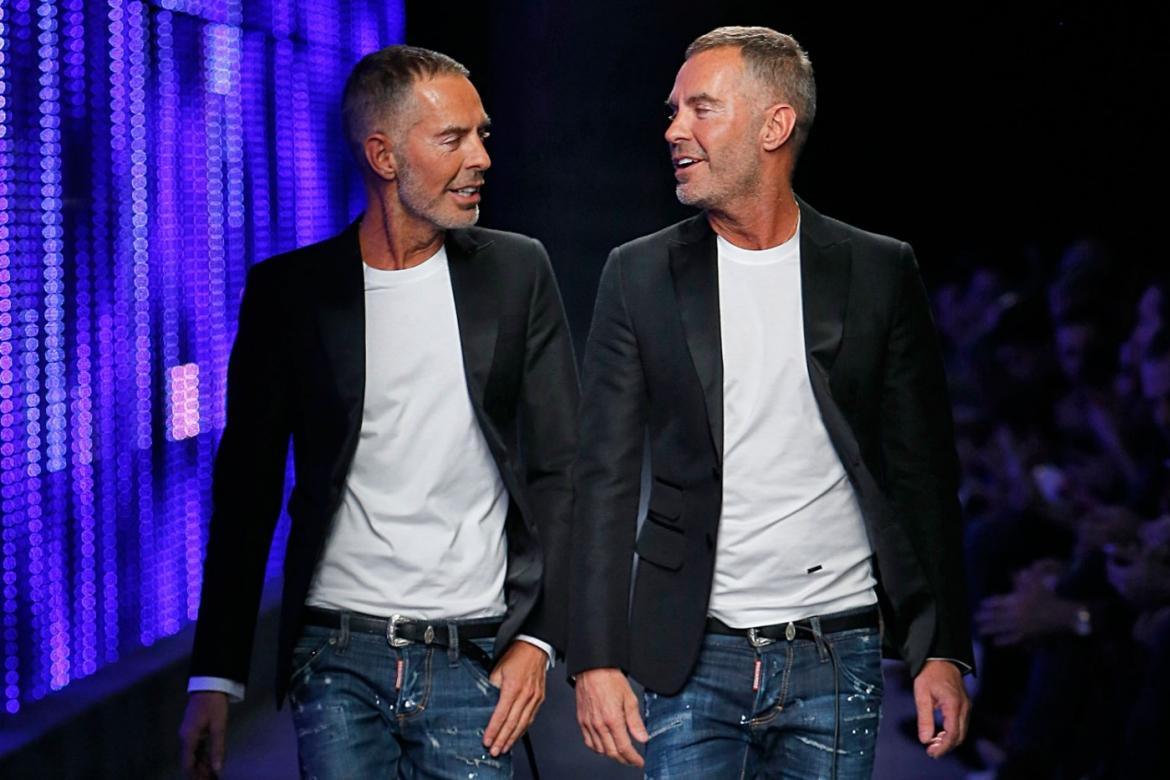 DSquared2 designers Dean and Dan Caten are about as close as two people can be. At 53 years old, the twins even live together and sleep in the same bed — a revelation that set the fashion world buzzing a few years ago. Their closeness is partly the result of their shared and traumatic childhoods, which they have been reticent to discuss in detail in the media, until now.

In a new interview with British Vogue, the twins spoke candidly about their difficult childhoods growing up poor and gay in Canada in the ’60s and ’70s. “We were nine brothers and sisters in a two-bedroom house,” said Dan. “There were five boys in one room and four girls in another room.”

“Even when we got bunk beds we’d both sleep together in the lower bed,” added Dean. “It was more safe.”

Exactly what they were more safe from in that bed, they didn’t say.

Outside their home, the two were constantly bullied. “We came from a poor family,” said Dan. “We dressed badly. We were feminine. We were everything possible to pick on. And it was fun for everybody.”

In their misery, the twins turned to each other for support. “We were being beat up together, so we could cry together, we could hide together,” said Dean. “If we’re scared in the dark now, it’s because of that shit. We need to sleep together so if something’s bad’s going to happen I don’t have to scream. He’s going to be right there.” 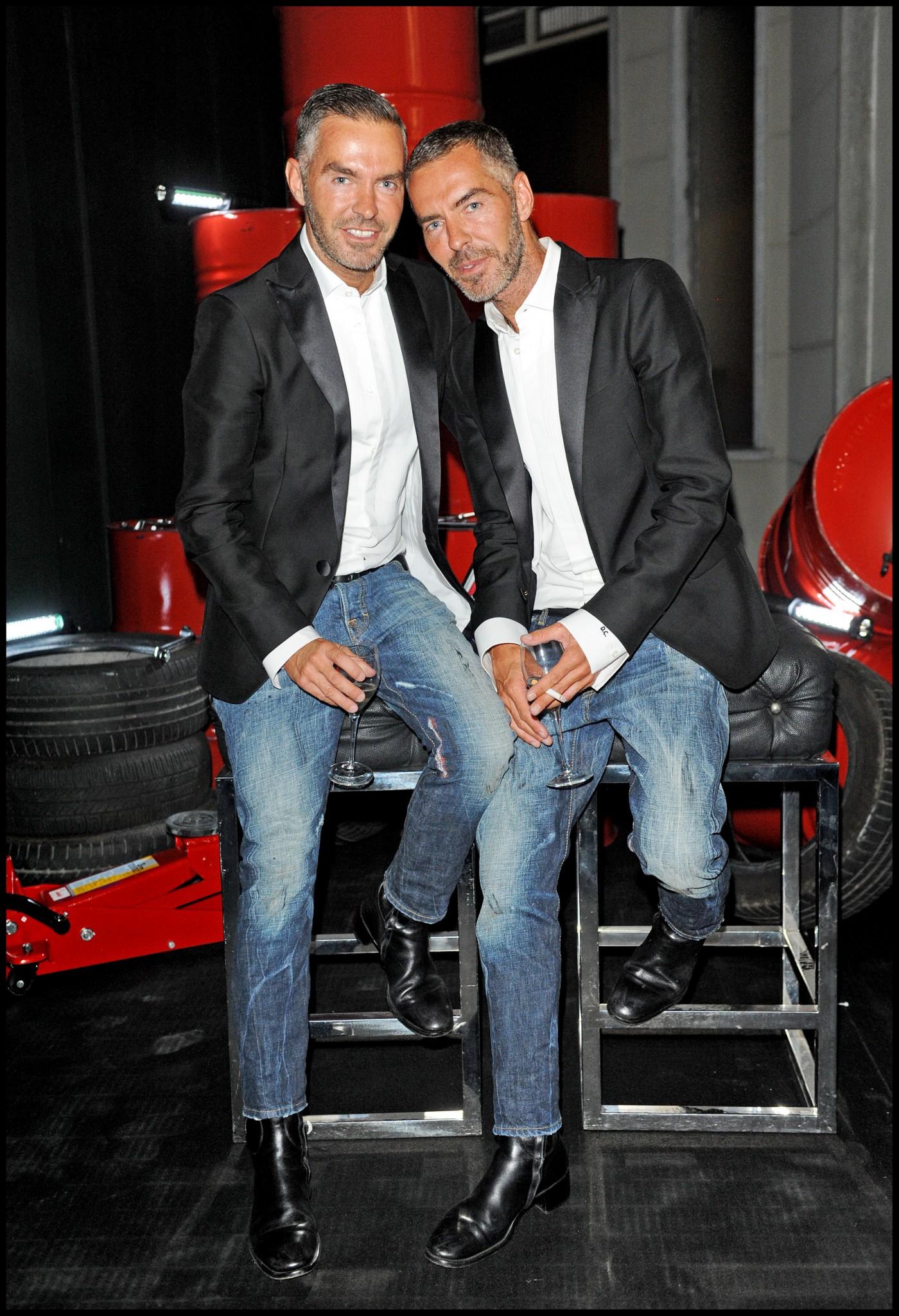 When they were teenagers, the Catens’ parents could no longer afford to take care of them and the Canadian government had to step in. The twins were shuffled between various foster families, and eventually placed with an abusive couple in Arizona. Again, the exact nature of that abuse was something the twins were unwilling to discuss.

It was during this time that the two were forced apart, after the couple decided that Dean was too difficult to deal with and sent him away. The trauma of that separation, perhaps more than anything else the pair suffered in their young lives, would seem to be at the core of their extraordinary closeness, and their co-sleeping. “There was a moment in my life when I thought I was never going to see my brother again,” said Dean. “That will never happen again in our life. So if we’re afraid of the dark and need to sleep next to each other then we’re okay because there’s no stronger power that can get us. It’s not sexual, it’s brotherly.”

“We’re a stronger force together and fuck anyone who tries to divide us,” said Dan. “We’ve been divided and we will never be divided again.”

I am so glad you have each other ❤️. I always wished I had a twin. I did have a sister who was my best friend. Actually at least once every week or two she would spend the night at my house…my husband knew it was his night to sleep on the couch so she and I could talk. It might have been a 2 minute talk or an hour talk. I lost her 2 years ago. My life has never been the same. I drink way more than I should and I cry almost every day😌. My advice to anyone who loves their sibling or a very good friend is to always make sure they know how much you love them.