Kate Upton Signs with The Lions 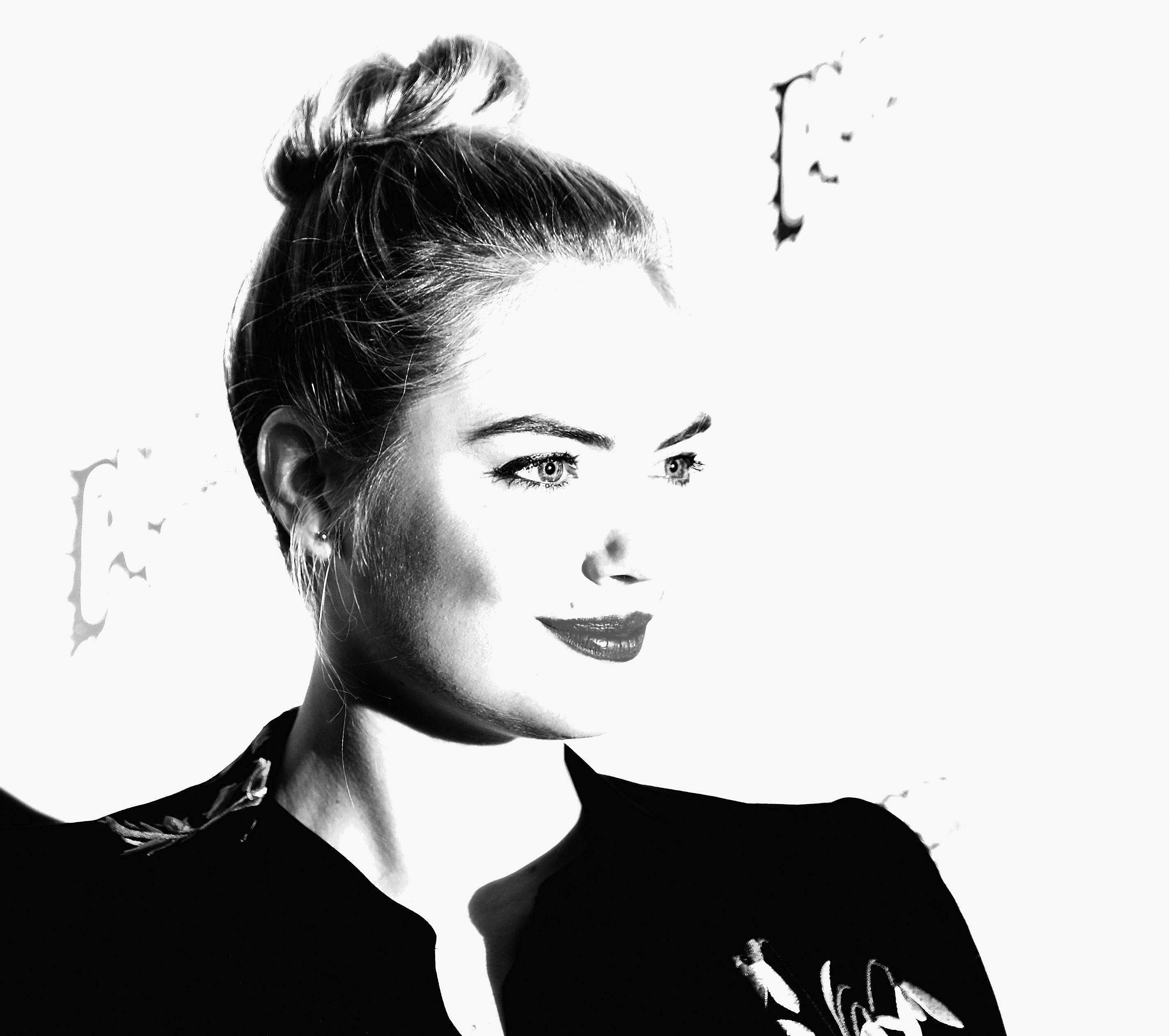 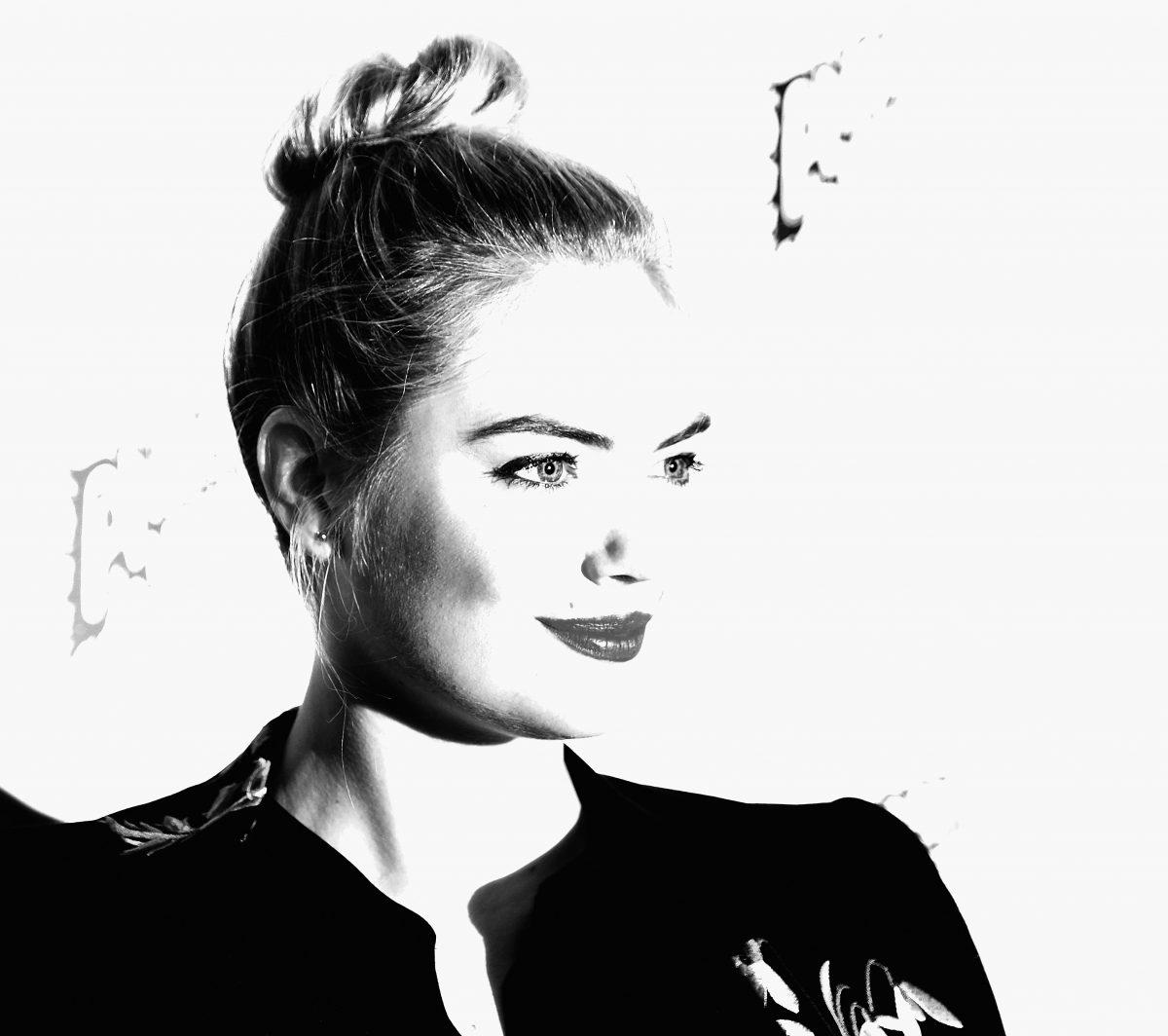 Kate Upton is switching agencies. The Lions Model Management has signed Upton, who was previously with Next Management and IMG Models. Upton’s in good company at the boutique agency, whose clients include Irina Shayk, Sara Sampaio, Stella Maxwell, Adwoa Aboah, and Cameron Russell.

“We are thrilled to be working with a model and actress of Kate’s stature. She’s developed her incredible career on her own terms—letting her personality shine through and embracing social media to connect with her fans,” Ali Kavoussi, one of the agency’s managing partners says. “At The Lions, we’ve developed a unique management style that’s devoted to helping clients find their voice and embrace their passions as we build their careers together, and we know that Kate will continue to grow and flourish as a part of our team.”

Her last high profile gig was covering the Sports Illustrated Swimsuit 2017 issue. Career highlights include covers of Vogue (Italian, American, and British), Elle (French and American), GQ (American, Italian, and German), Esquire, and Vanity Fair.  She’s appeared in campaigns for brands like Guess, David Yurman, Sam Edelman, and Express, and since 2014, has been the face of Bobbi Brown Cosmetics. She was also featured on the Sports Illustrated Swimsuit cover in 2012 and 2013 and was named Rookie of the Year in 2011. The 24-year-old boasts 4.5 million followers on Instagram.

Next up is a role in the movie, The Layover, directed by William H. Macy. Upton is engaged to longtime beau Justin Verlander who has something to do with sports.

Theory Collaborates with NewbarK on Footwear