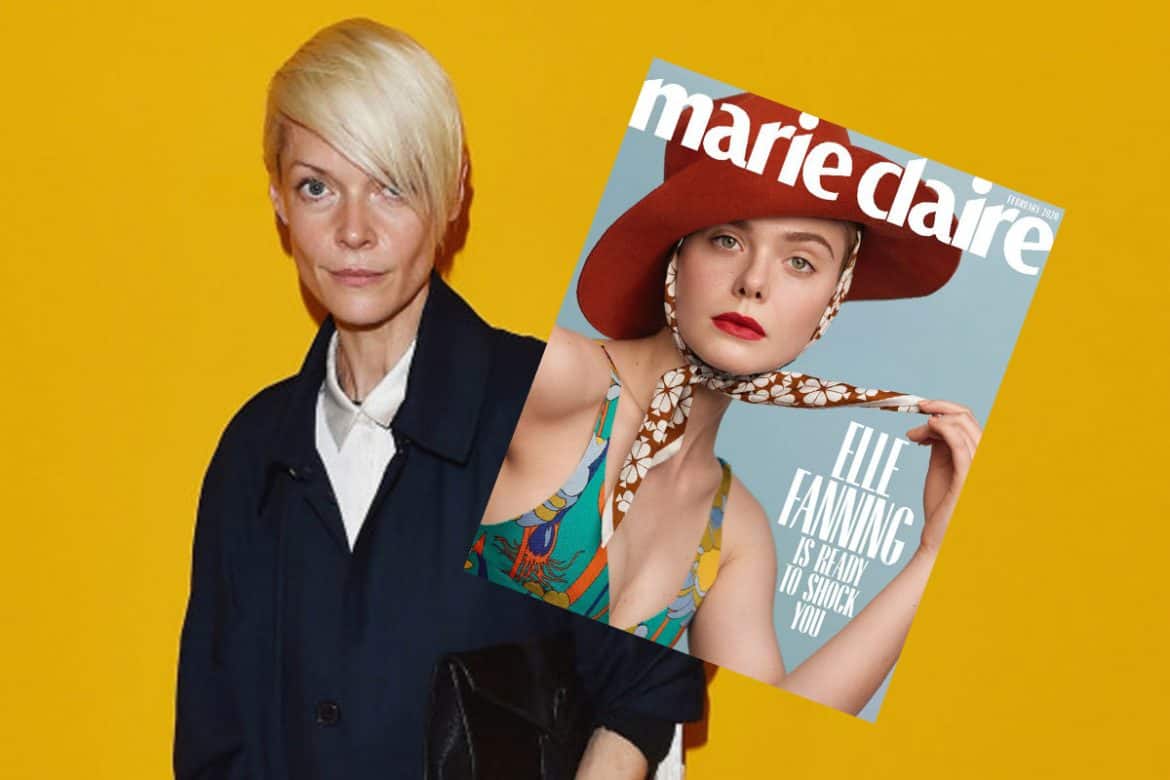 Kate Lanphear has left Marie Claire. She joined the magazine in October of 2017, replacing Nina Garcia as creative director after Garcia decamped to Elle to replace Robbie Myers as editor-in-chief the month before. Lanphear then brought J. Errico on board as Marie Claire‘s new fashion director in January of 2018. 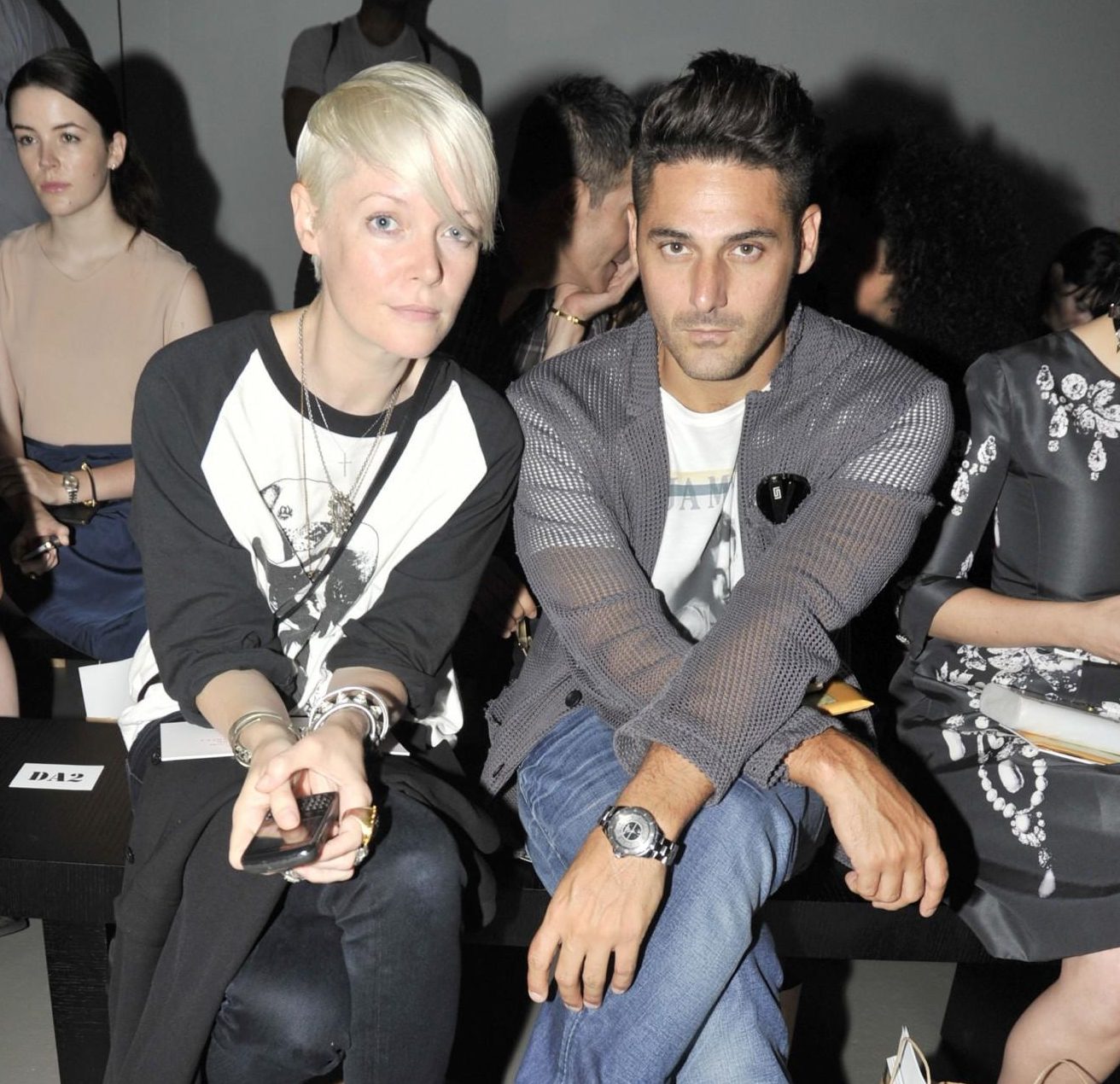 Lanphear’s departure comes just a few weeks after Aya Kanai was promoted to editor-in-chief at Marie Claire, replacing Ann Fulenwider, who had held the position since 2012.  Fulenwider took over the role from Joanna Coles after Coles became editor-in-chief of Cosmopolitan. Coles then hired Kanai to be her fashion director. 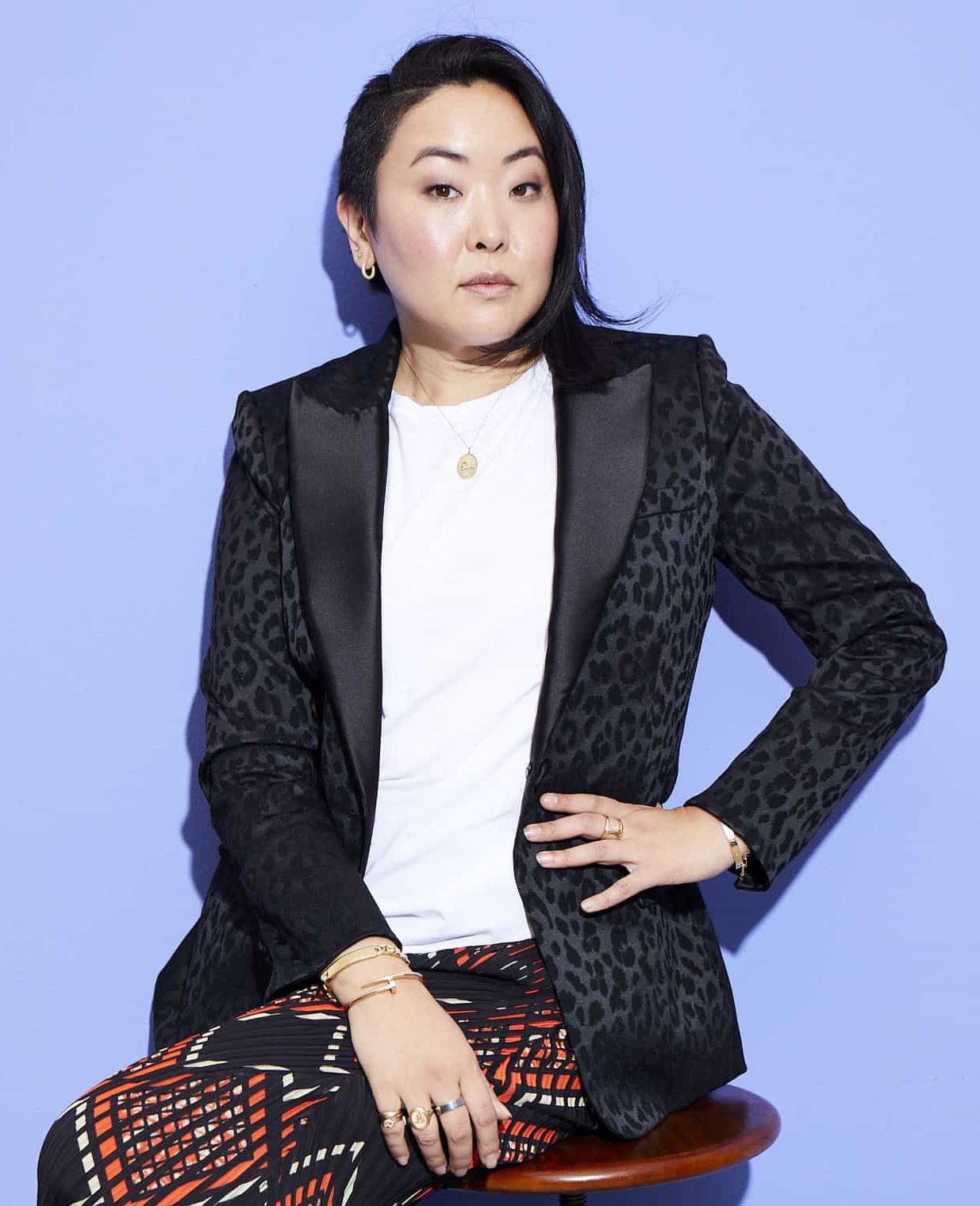 Before joining Cosmopolitan, Kanai worked for Amazon and Shopbop, Teen Vogue, and Nylon. Kanai started her career at Teen Vogue before moving to Nylon, where she was eventually promoted to fashion director before returning to Teen Vogue as a senior fashion editor. J. Errico was then brought into Nylon to replace her as fashion director, a position he held until joining Marie Claire.

Is anyone else’s head spinning? Well, it wouldn’t be Fashion Week without a rousing game of masthead musical chairs to kick things off!